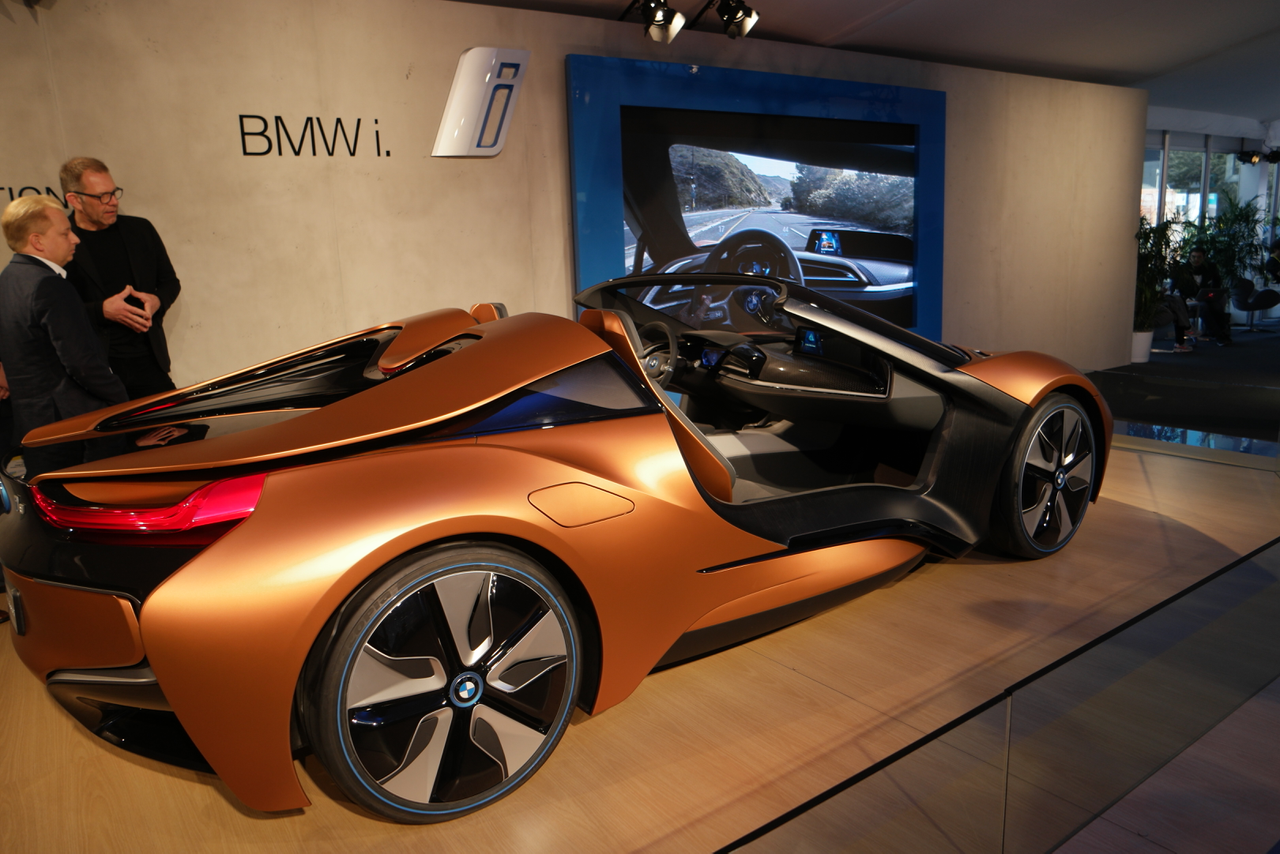 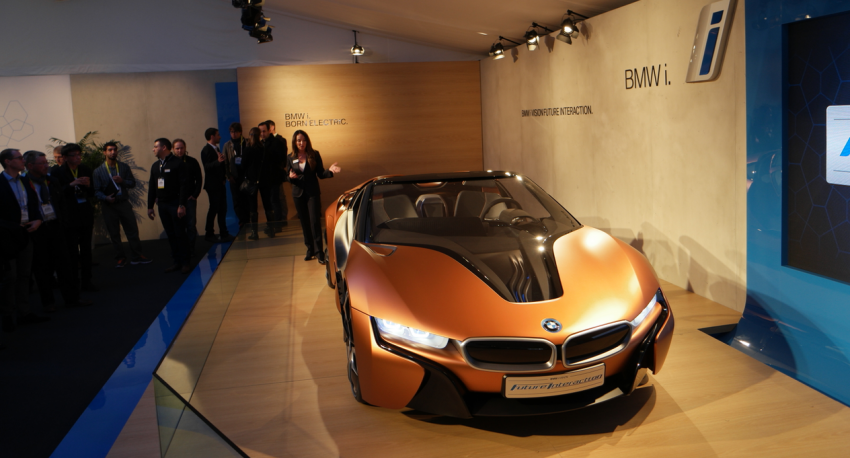 The ‘BMW i8 Spyder iVision Future Interaction’ concept is as complex as its title is long. Unveiled at CES 2016 the i8 Spyder showcases BMW’s cloud powered system, BMW Connected. 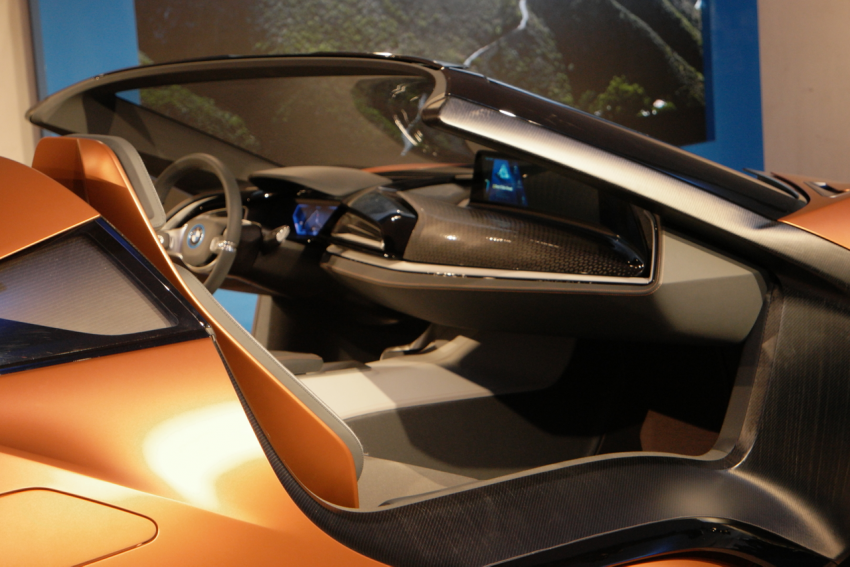 This integration will include car based functions such as vehicle servicing and automated valet but also home and lifestyle functions such as opening your garage door and turning the lounge room lights on as you turn into your street.

Of course, the obligatory driverless automated function is included as is real time navigation. Using the information collected from various street sensors and other drivers real time navigation can monitor parking at your destination and direct the driver (or the car) to an empty parking space. 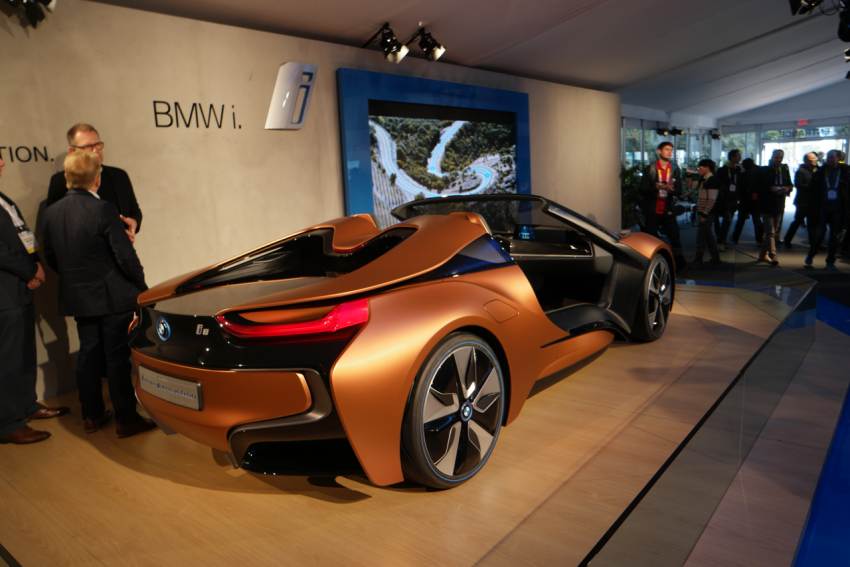