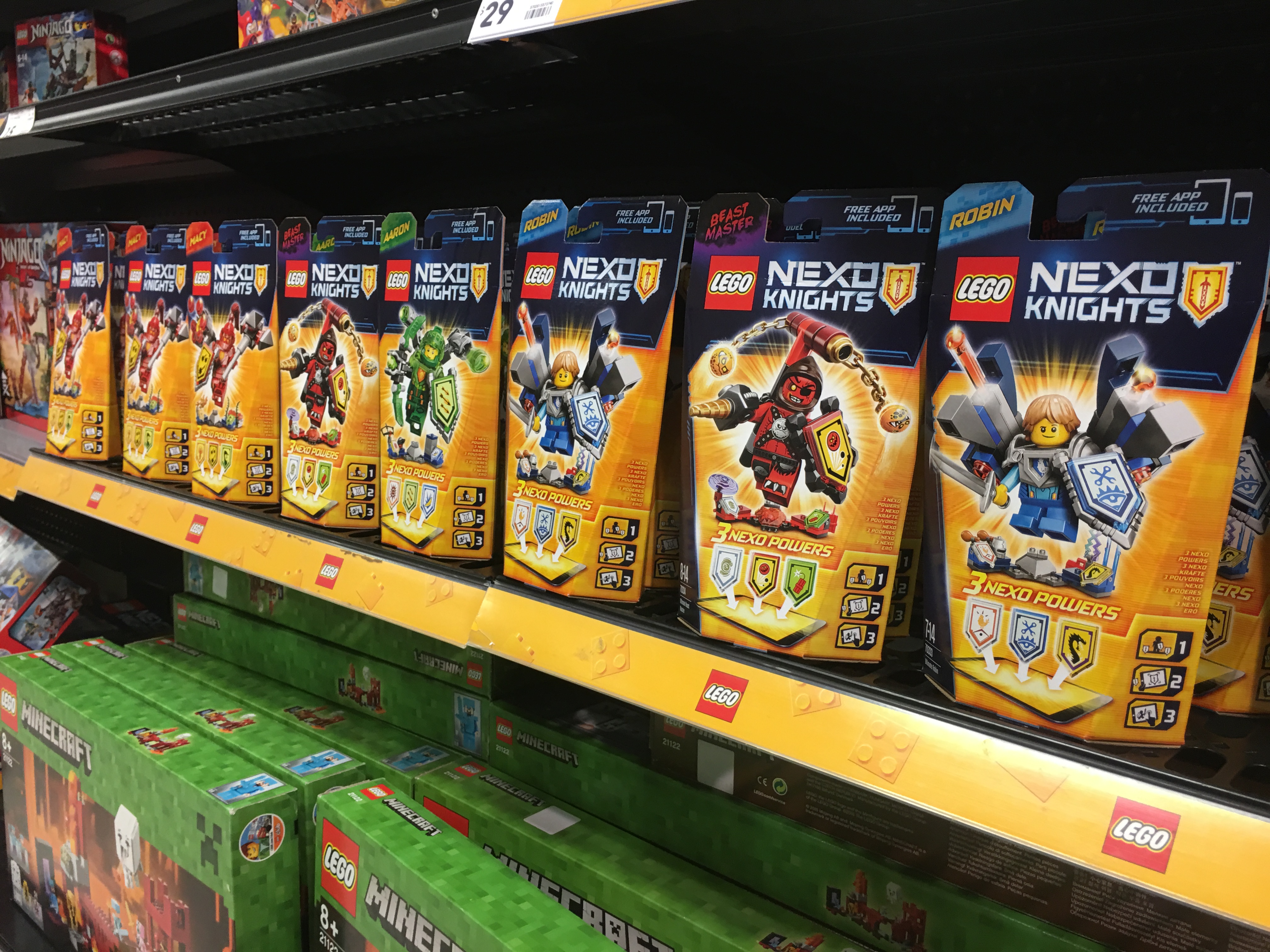 Brace yourself parents, if they haven’t seen them already your kids soon will because they are in-stores and on TV, that’s right – Lego has another addictive and this time interactive toy – the Nexo Knights. 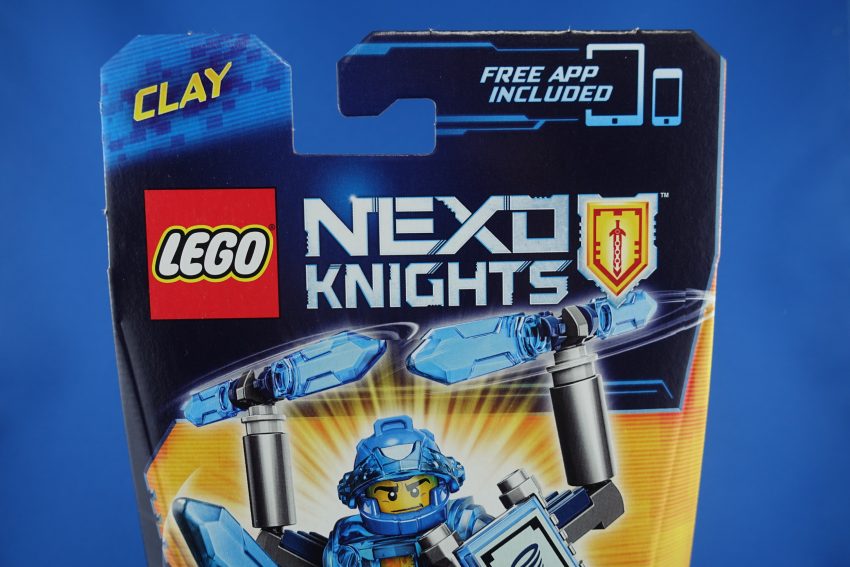 With a TV series there’s always going to be an interest in a Toy to accompany it, and while Ninjago and Minecraft had spawned great Lego sets, Nexo Knights is Lego’s dive into the cross-platform interactive entertainment world.

Like Skylanders, Disney Infinity and others before them, Nexo Knights toys can be collected and once owned utilised in the app on your phone, ipod or tablet. 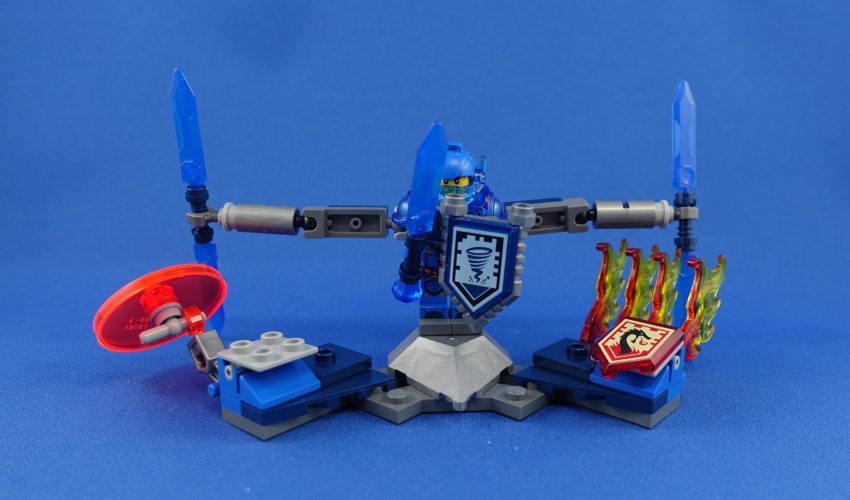 I gave it a crack myself after realising three kids arguing over a single mini-figure wouldn’t go well – and it was a breeze.  Lego is as Lego always has been – that part just never changes does it?

Download and install the app and start playing.  Once you a short way through the game you can choose to add new “Nexo Powers” to your game. 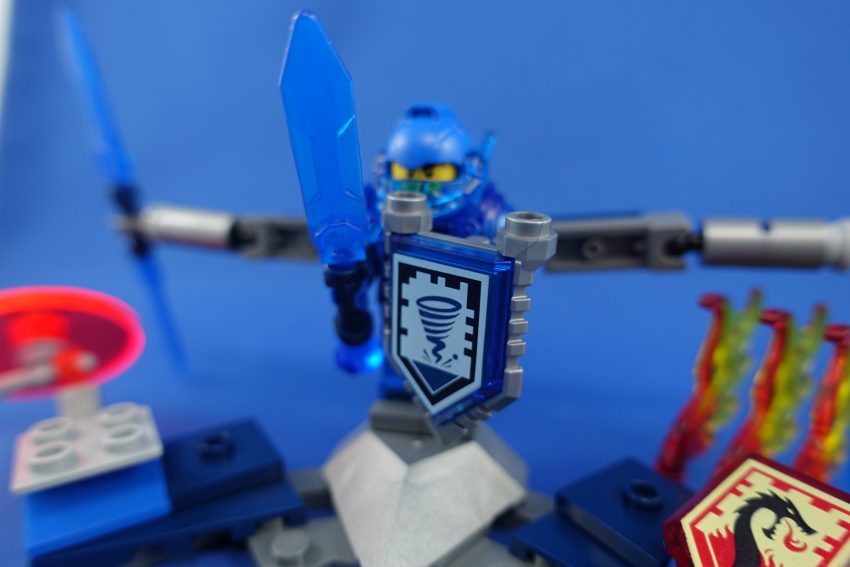 Using the camera on your smart device, you can then simply point the camera at the toy, it recognises the pattern on the shield and bingo – new Nexo Power unlocked. 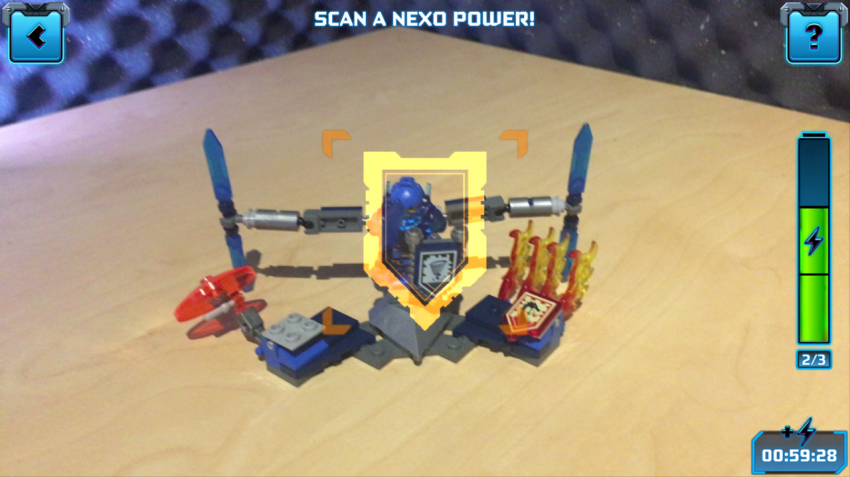 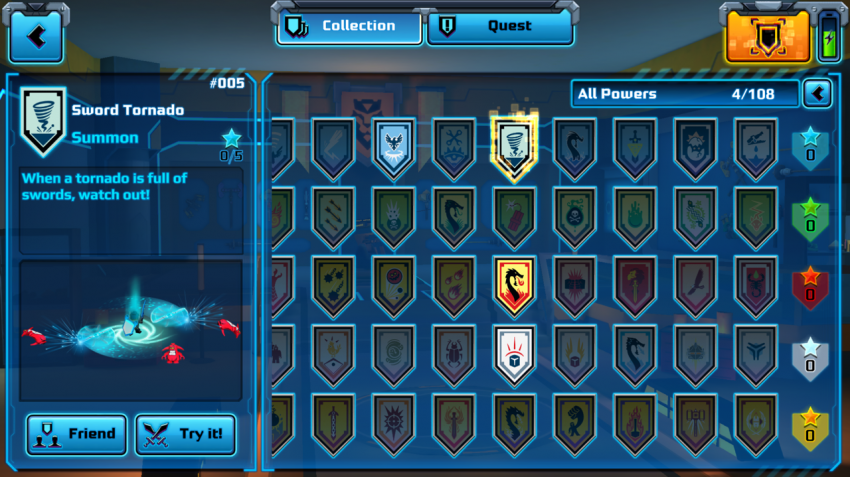 I’ve gotta say, my kids were drawn to this quickly, so I can see this being a hit – simple easy to build Lego, entry price of around $16 (up to a big kit of $140 or more) so lots of options for Birthday time too.

I found them in Kmart but I’m sure there available wherever Lego is popular!