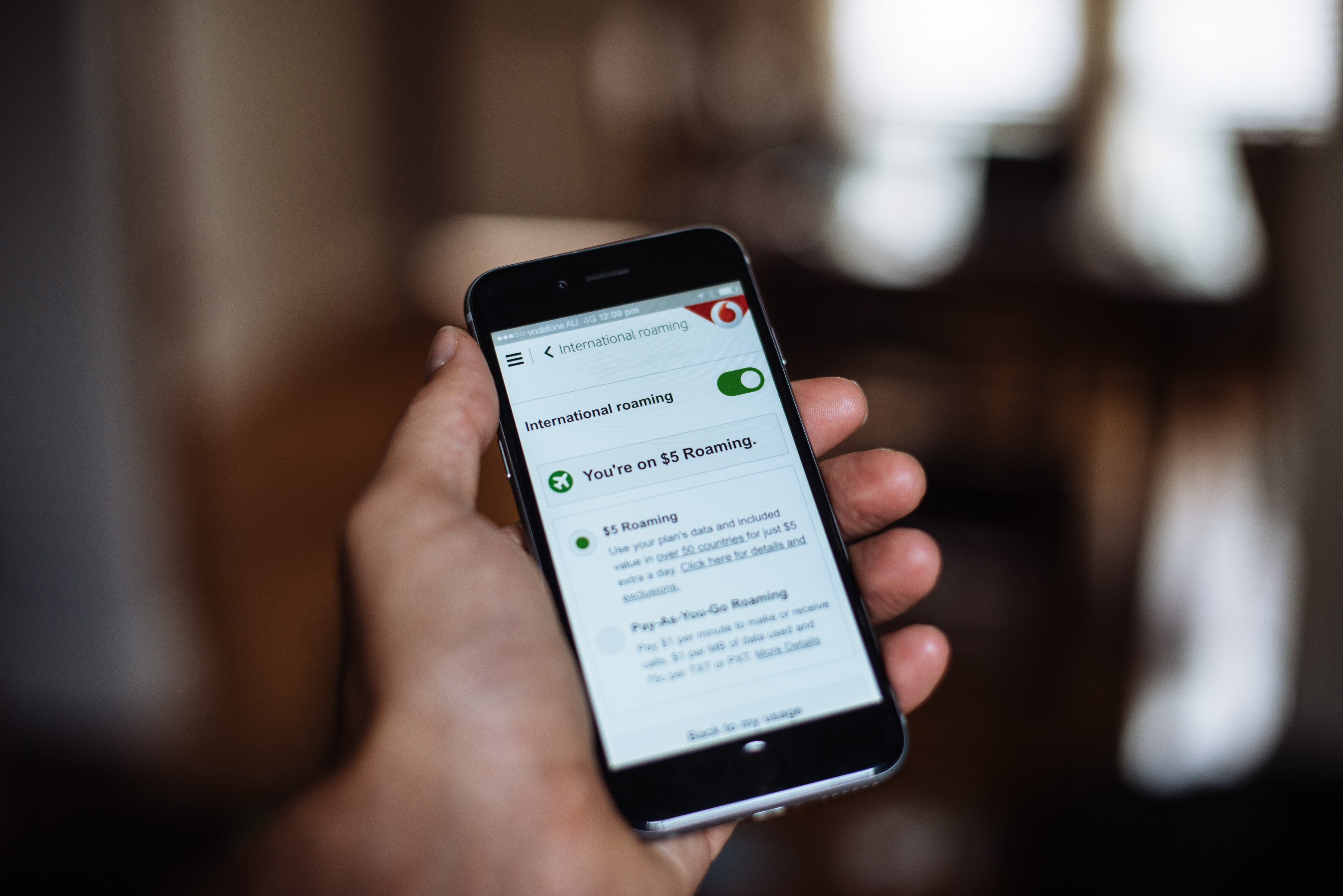 Vodafone have today fired another shot across the bow of the other telcos – upping the ante on their Red Roaming deals by making New Zealand a no cost roaming option. 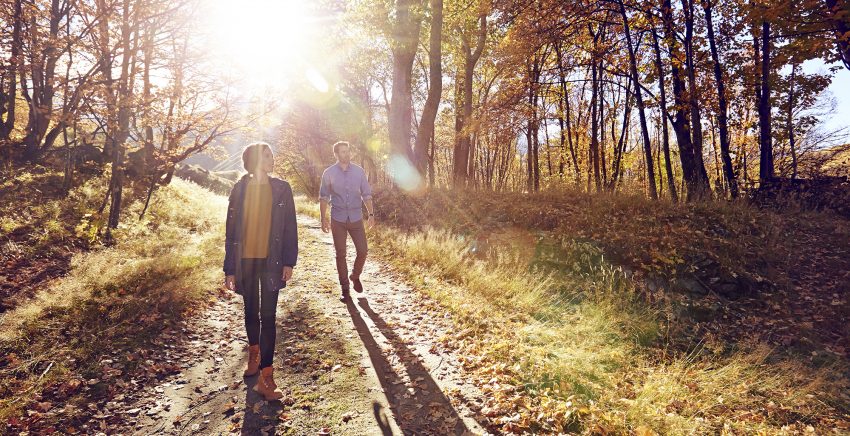 While the original $5 roaming offer was and still is sensational value for travellers, with New Zealand topping the list of destinations Aussies travel to it once again makes sense to be the launch site for an even more competitive offer.

The change is simple – instead of paying $5 a day to roam in New Zealand, you pay nothing extra on your bill for your normal usage allowance. 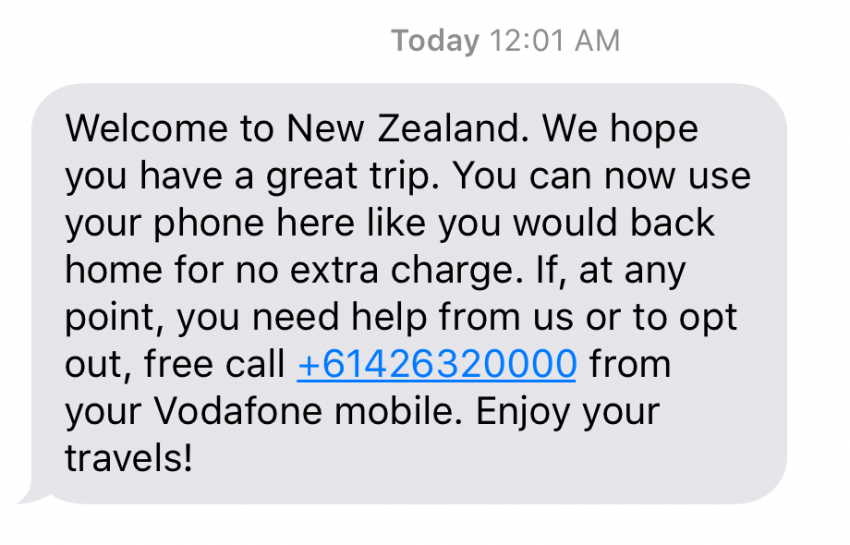 Vodafone have announced that this “no extra cost” roaming approach will be until the first of December, we can only hope and assume that this is most likely a test of the user reaction and user takeup before potentially reducing or removing the roaming cost in their other “red roaming” countries. 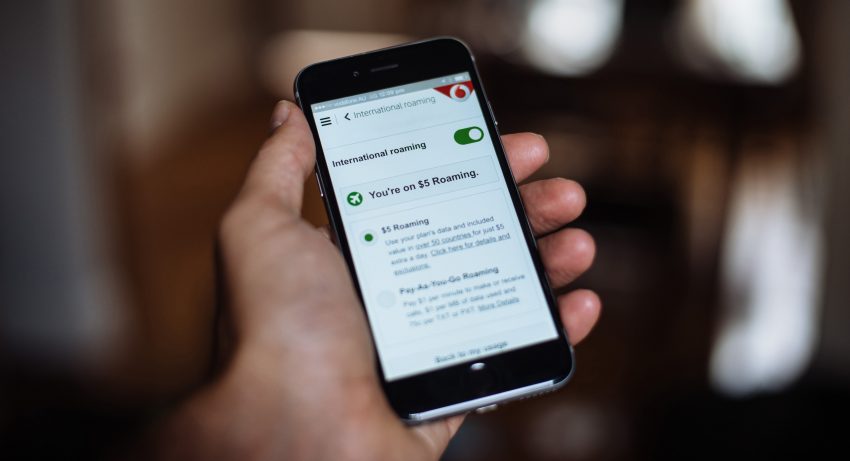 Since launching just a couple of years ago, the $5 a day roaming has been activated 3 million times by Vodafone Customers.  That’s not days uses, that’s activations in countries.  So if a single traveller went to three countries over three weeks that counts as three activations.

In addition, Vodafone today also revealed that since the start of 2014 Vodafone customers had used 462 MILLION megabytes of data while roaming!  Wowsers.

Pretty staggering take up, in an area that has long been the source of much “bill shock”.  While the days of tens of thousands of dollar bill-shock are behind us, there is still difficulties in some countries (where even Vodafone don’t offer this roaming plan), and with other carriers.  While “Travel Packs” can be pre-purchased, or daily allowances bought, they require you to act and use your phone differently and have lower data limits making the risk of data excess greater than normal.

Data excess fees can be up to $500 per GB, while Telstra and Vodafone offer $10 per GB excesses in New Zealand, the Vodafone excess costs are the same in all Red Roaming countries – Telstra and Optus excess rates are much higher and vary across the world.

I’ve been using Red Roaming for years, and it is without question the single best innovation for travellers in the Telco space in that time.  The concept of using your phone like you’re at home, while you’re away makes calling family easier, means your online and social media habits can remain the same and you don’t have to check your usage every single day. 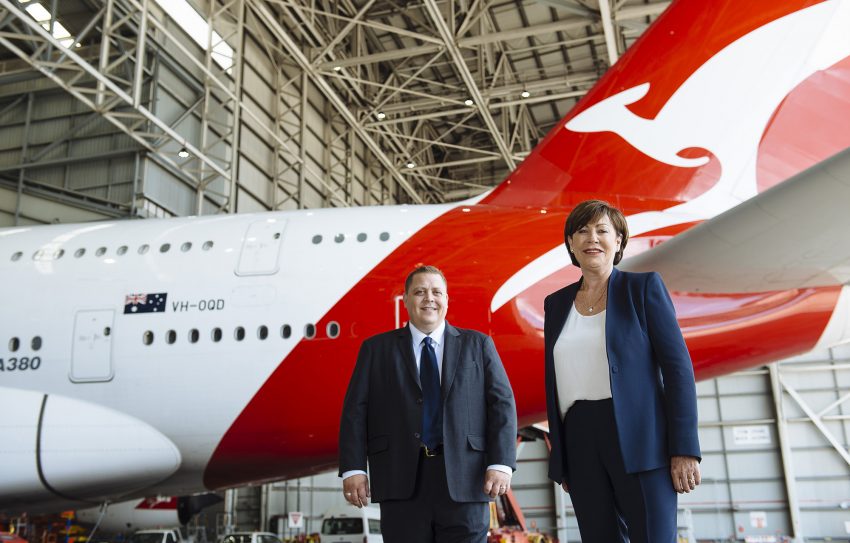 Additionally today, Vodafone have added Qantas to their partner list for customers.  Alongside Spotify, Stan and Fairfax Newspapers, you can now choose to take up to 15,000 in Qantas Frequent Flyer points when signing to a Vodafone plan.

Oh, and if you’re wondering what the service is like on the ground?  With 4G roaming enabled in New Zealand – things are good. 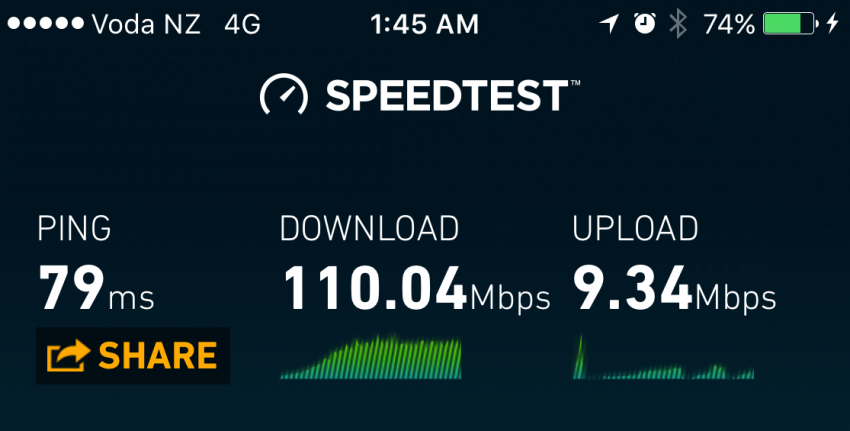