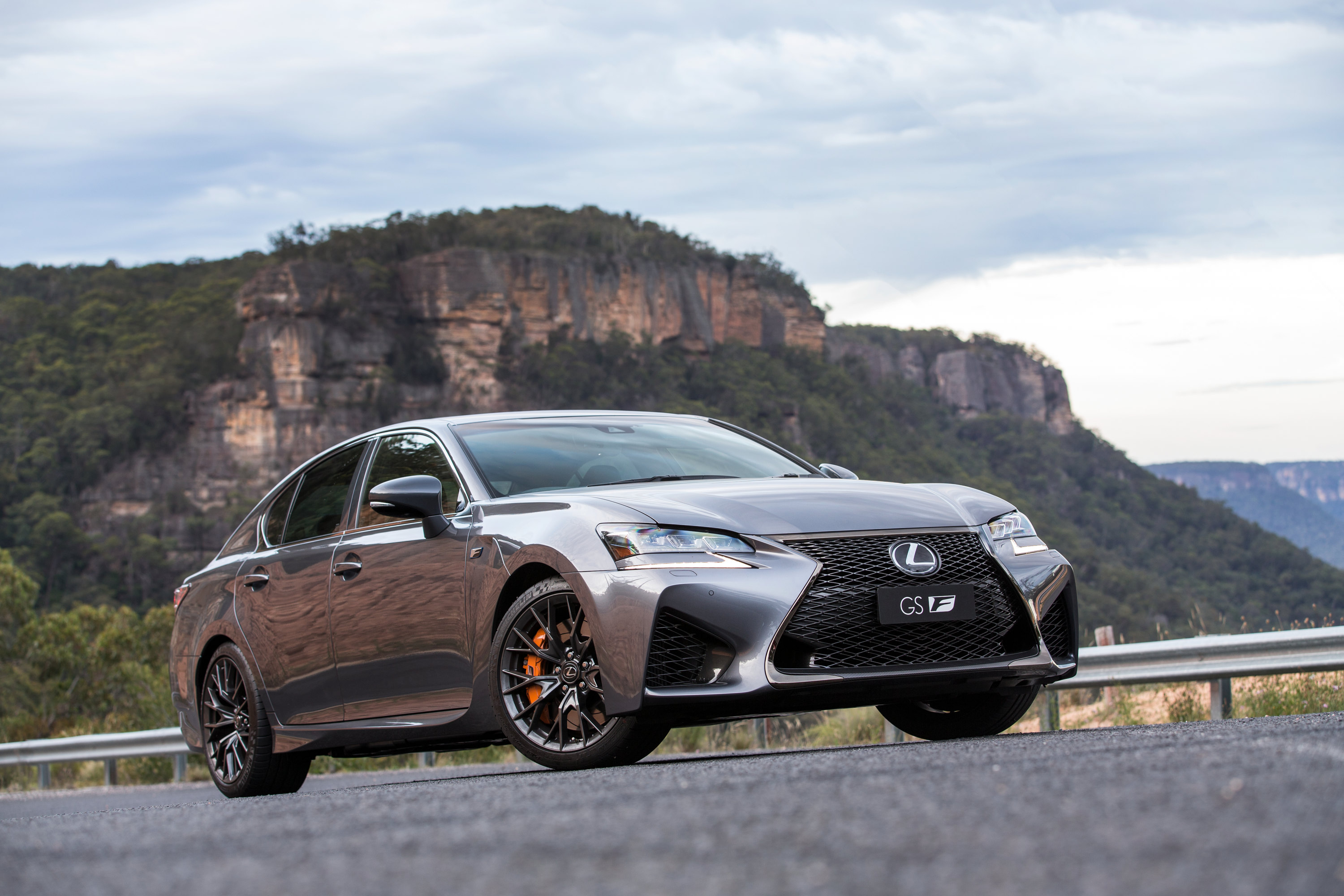 Motorsport is no doubt a dangerous activity. Numerous people have died in Formula 1 and other facets of motor racing. In all of these racing series a medical car is on standby the entire race. The driver and co-pilot (usually the actual doctor) sits and waits for the notice to proceed out to the track and attend an accident.

In V8 Supercars we see this often, especially during endurance races such as Bathurst. The medical cars are often overlooked as just a car provided by a sponsor, but what vehicle characteristics are actually important to a General Practitioner who is attending a motor racing incident?

Dr Carl Le is the permanent V8 Supercars Medical Delegate and attends every single race of the season. Some races will be spent sitting in pit lane and nothing else, on some days though it could be his job to save a life. At the handover event of the new Medical Car for 2016 we found out from Dr Carl exactly what makes a car helpful to do his job. 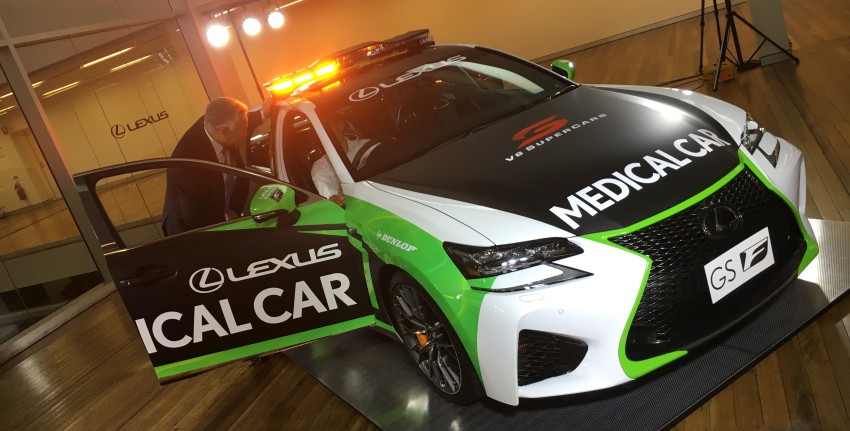 The V8 Supercars are flying around the circuit at amazing speeds, an incident occurs at the top of the mountain at Bathurst and medical attention is required, quickly. A car with strong performance is required to attend the scene quickly. The car for 2016 is the Lexus GS F, a V8 – 351KW powered sedan that will allow Dr Carl to reach the driver ASAP.

Often after attending a scene where a car has been totalled, the racing driver needs to be transported back to the pit area or to a hospital. The Lexus GS F has four doors and a heck of a lot of space in the back for an adult to easily fit (including the helmet on the head) without a problem. A two door car may look great on track as a pace car but the medical car needs the rear doors to be able to do the job properly. The second part of the “space” component is in the boot. The medical car caries a large amount of equipment should it be needed on the spot at the scene of the accident. A large boot is important and fortunately the GS F has one for miles.

As we mentioned earlier, the medical car sits and waits for an accident to happen. It is a little sad to think that the medical car is waiting for what may seem inevitable however the driver, the doctor and the car need to be ready to proceed to track immediately. Dr Carl Le mentioned that a cars reliability is extremely important during the race because the medical car is actually running on idle the entire time. This means that it could be hours in the pit lane without movement. In the past it has been said that the Chrysler 300C couldn’t cope with this effort. Fortunately the GS F has proven to handle this stress. 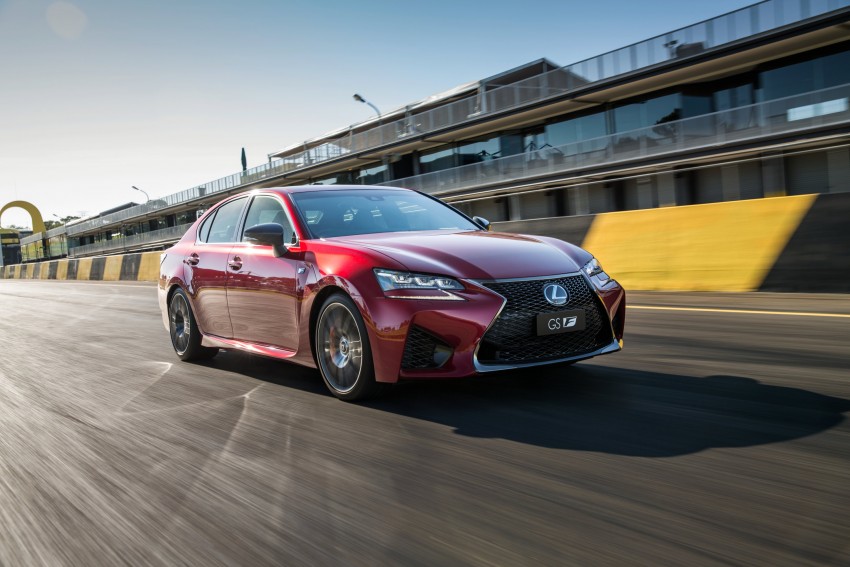 Dr Carl Le is extremely modest about the work he does in the sport and doesn’t perhaps realise how important he is to the lives of those racing around the circuit during a race. The presence of his skill-set could mean that a life is saved one day. Let’s just hope that the car getting him there is fast and reliable, with space for all his gear!