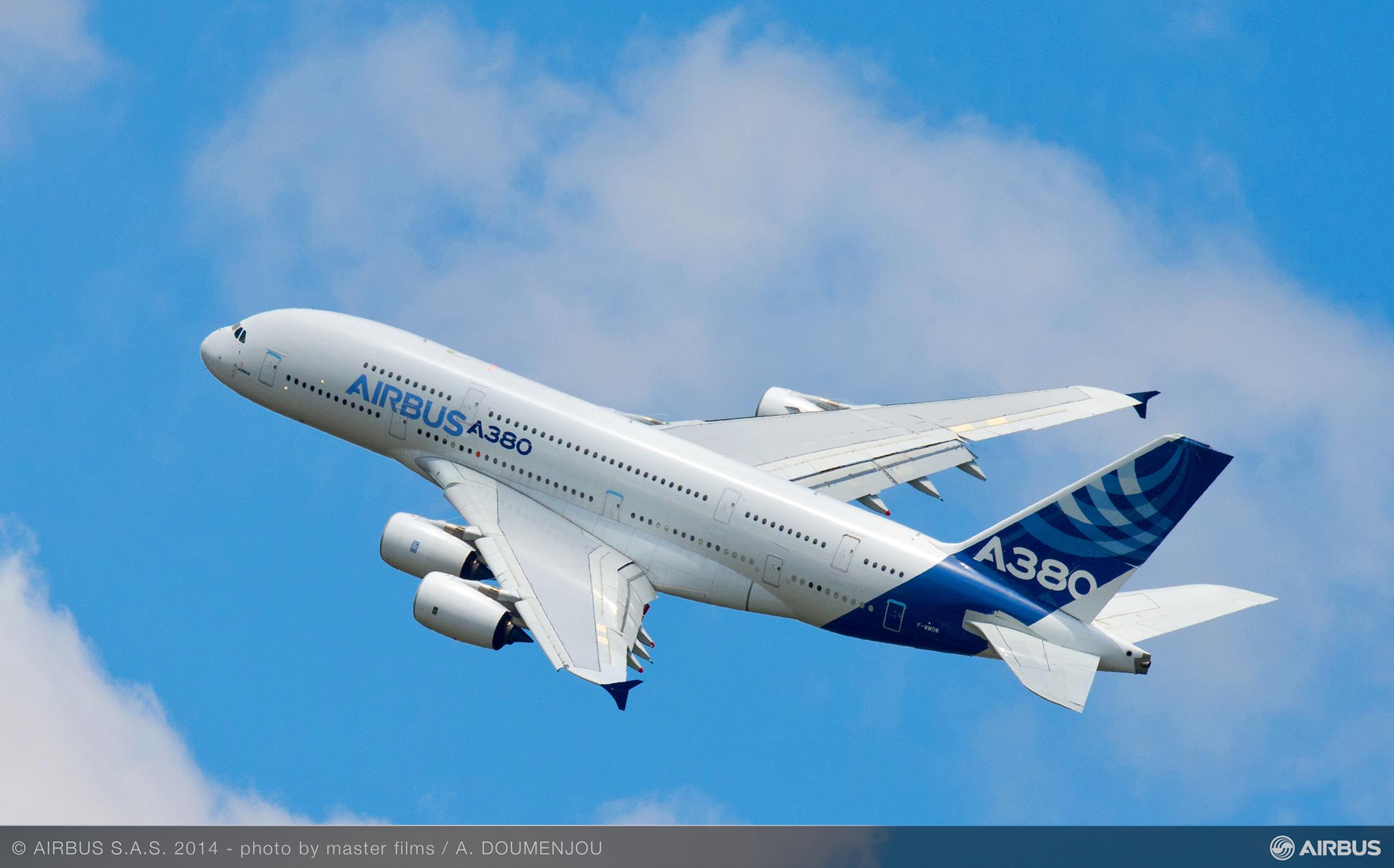 Listening to a podcast today with Wil Anderson and Osher Günsberg (highly recommended listening!) when a question was posed in jest, but one that I think deserves exploration and answering.

Wil and Osher were discussing the amazing rush that comes from hosting a Live performance, in Osher’s case a Live TV show.  They discussed an analogy Will had used that as the host you are the “captain, the pilot of the plane, they don’t let a plane take off unless every single person has done their job properly” but then “Eventually, they have to hand the pilot the keys”.

Osher like all those listening was entertained by the idea of a Pilot being “chucked the keys” for a plane.    Surely not?  “It must be a push start button by now” – Wil assumed “there has to be a code or something”.

Well – let me help you out there lads, and for anyone else wondering.  There’s no key. I chatted with a mate who is an A380 pilot and confirmed this.

Basically there is no such thing as a set of keys for anything bigger than about a twin engine Cessna or a corporate jet.
In fact, if you happen across a fully functional A380 sitting in a clear and open space and can get some stairs up to the side door – there’s no key to get in. 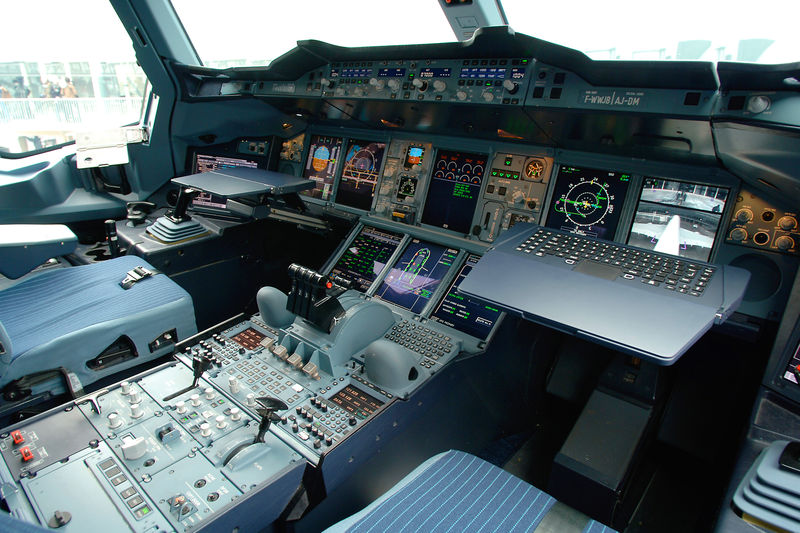 Open the side door, open the door to the flight deck and sit down.

Now let’s be clear – that ain’t going to happen folks.  Airport security, Air Traffic Control are just two of the stumbling blocks to getting behind the stick of an A380 – if you managed to come across one in the middle of a space that didn’t require being pushed back from a terminal and could just get going – if you managed to get that bird up and running for takeoff – shortly after you pop onto a radar you’d likely be shot down by a military intervention.

So knowing that I had to know a bit more, I mean – that cockpit door is locked, passengers can’t get in there – heck, a member of the flight crew can’t get back in without another crew member inside the cabin letting them in.

That door is requires power to be locked, that power comes once the systems on the aircraft begin firing up.

The truth of it is, that if you know what you’re doing and didn’t have to go through all the pre-flight preparations and checks – to fire up an A380 it takes about two minutes and the push of about 4 buttons – no key, no passcode.

Put some of the most experienced pilots on the flight deck and you could be ready to takeoff in fifteen minutes.  That assumes everything was already in place behind the scenes.

To bring this back to the analogy used by Wil Anderson, the Pilot is the host, behind the scenes are the cabin crew and ground staff.  To get an A380 loaded and ready to fly requires often up to an hour of refuelling with two tankers pumping 270,000 litres of fuel on board.  To get the passengers on board and ready takes 45 minutes on a good day.

It’s one of the most complex “vehicles” on the planet, the start process would be extraordinary for any mere mortal.

Here’s some more juicy detail.  To Start the engines, you need to have working pneumatics.  This comes from a 36psi air bleed from the Auxiliary Power Unit – This “APU” is a little jet engine in the aircraft’s tail.  It provides air and power when on the ground and not connected to ground supplied power.  The APU alone takes two minutes to start-up!

While not quite a set of keys, the process is similar.  You know how you turn the key in your car one click to get power, another click to get Ignition then hold to fire the engine?

On an A380 you get that first click of power from two buttons firing up the APU.  Then you turn the engine selector to “IGN START” – and then each engine has a master switch to fire it up.  Two at a time you get ready to go!

So there you go – no keys, sorry about that.

Samsung’s approach to the Smart Watch is all about bringing a traditional watch look to one of the smallest bits of technology...