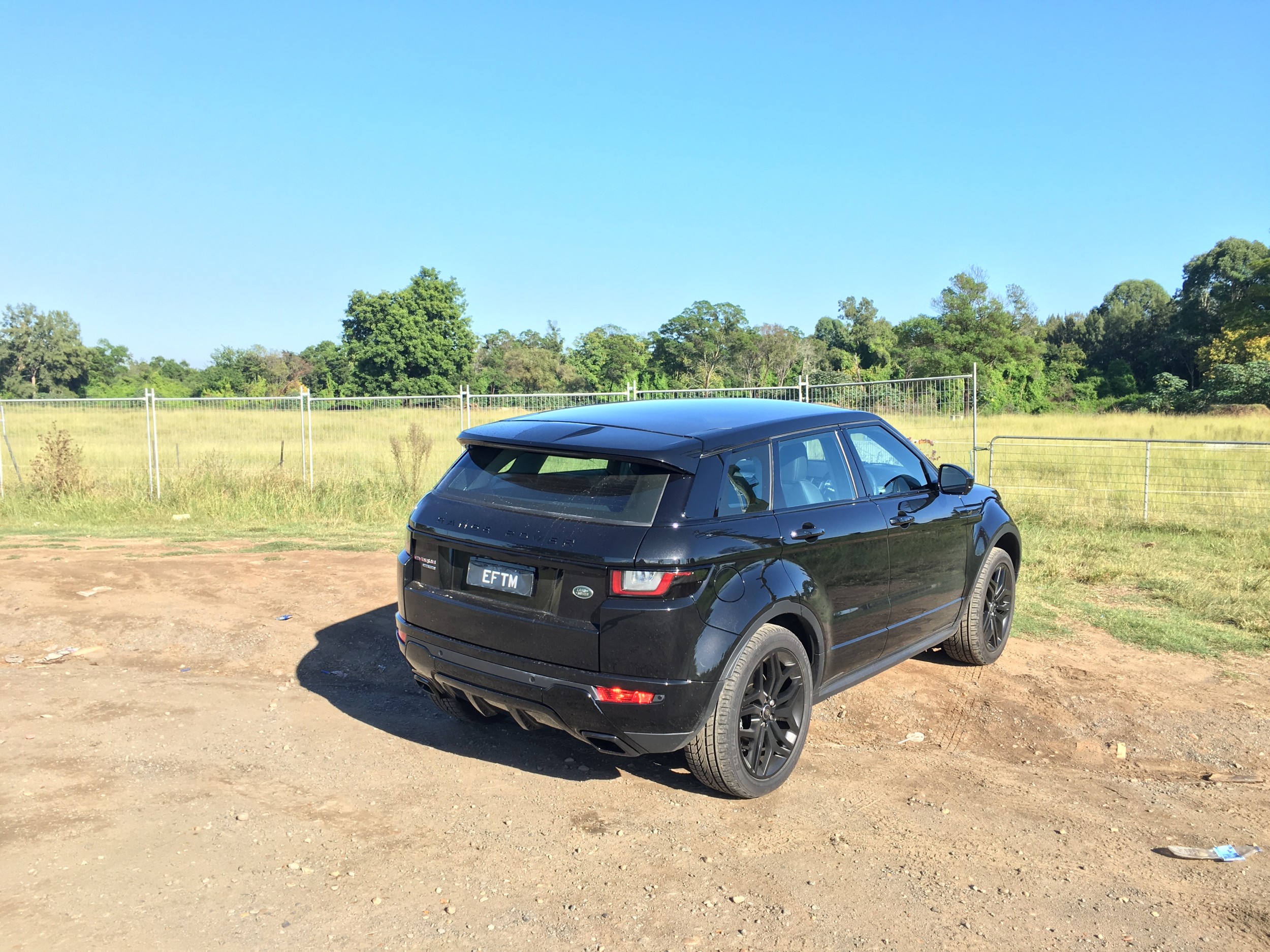 The last time we sampled the mid-sized luxury SUV Range Rover Evoque was in 2014. What impressed most at the time was the combination of luxury, radical design and a more than wannabe penchant for capable off-road work. Since then the concept turned reality vehicle has received a new diesel engine, exterior styling, trim levels and tech. Chris Bowen spent a week in the Ranger Rover Evoque HSE Dynamic TD4 180. 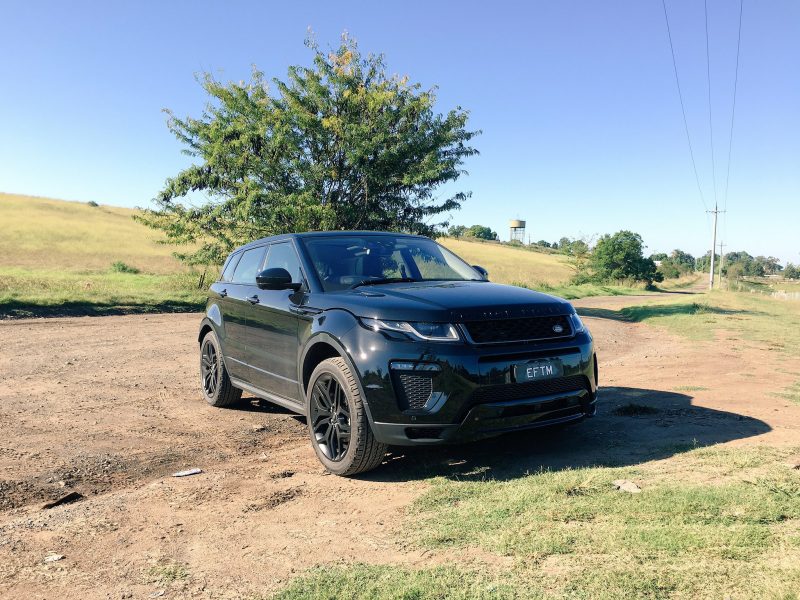 The interior is a jump up from the Land Rover Sport offering; this is where the luxury tag is well deserved. The seats are redesigned, door trim improved plus the most touched areas are now more pleasant to, well touch. Our model had a visually striking ambient interior lighting system which simply helps to make the lucky person up front feel even more special. 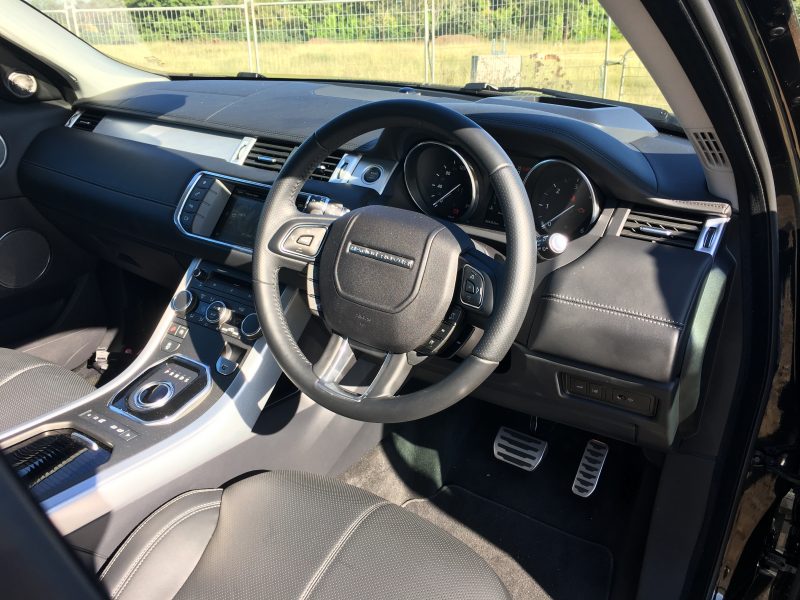 Most Impressive: It just drives so well. The surety of AWD and a fancy new torque-vectoring program aids what on paper seems more like just a fancy fashion accessory. You can corner with great gusto if in the right mood. The steering is beautifully balanced and precise enough to forget the fact that this is yet another high-riding SUV.

In terms of up and go the new generation diesel “Ingenium” aluminum engine is a step up and fits in perfectly with the other aforementioned refinements. While you’re never left in any doubt a clattering diesel sits up front (with the windows down anyway) at least it provides a punch when called for. 430Nm is on tap from a low 1750, so off the mark and overtaking efforts appear swifter than its relatively slow 9 second 0-100km/h dash suggests. 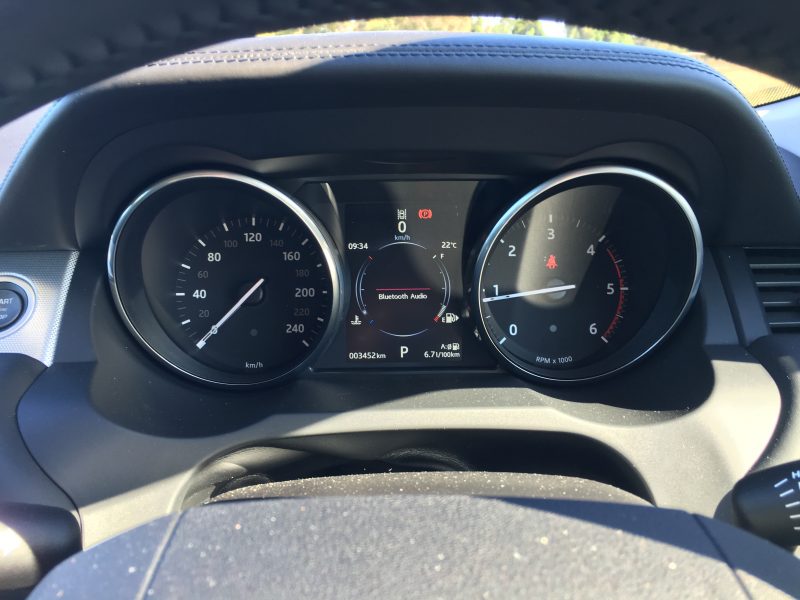 Infotainment technology is gradually coming up to speed across the British marquee brand. InControlTM Touch Plus is available with HSE badged models. It presents a lift in graphical display and ease of use via an 8-inch screen. There’s the now common app connectivity and smartphone integration capability. It’s a decent system, but there are better executed and more comprehensive systems out there.

The most obvious complaint is the slither of glass that is the rear window, but really it’s something you become accustomed to quickly. The reversing camera is also more than adequate, but I guess the attractive sloping roofline left the designers with no other way around it. As with many European cars it’s the options list that can prove a killer, take a look at what was on board our test car: 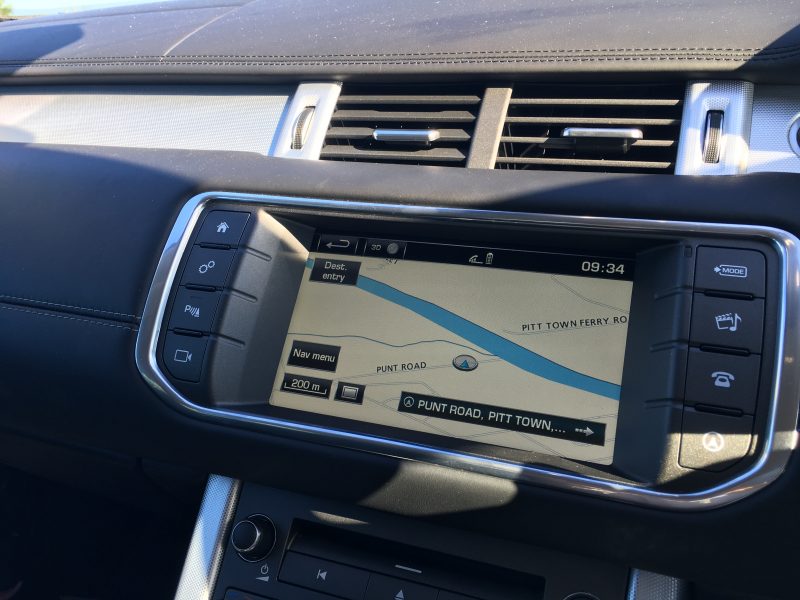 The Sweeping Statement: This was a stunning SUV to look at from day 1 and with the additional improvements, it remains a constant reminder that not all SUV’s need to look like they were designed by a soccer mum. I award the Range Rover Evoque HSE Dynamic TD4 180 the EFTM Credit Rubber Stamp of Approval. 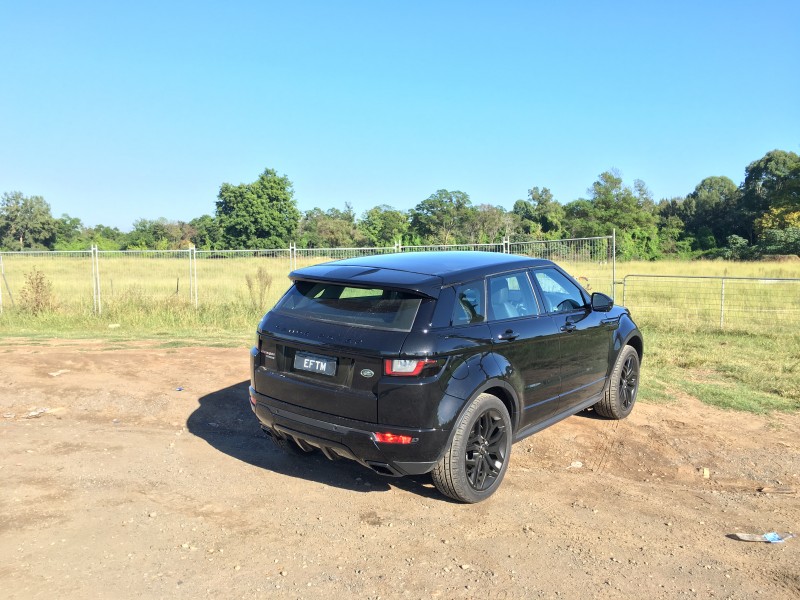 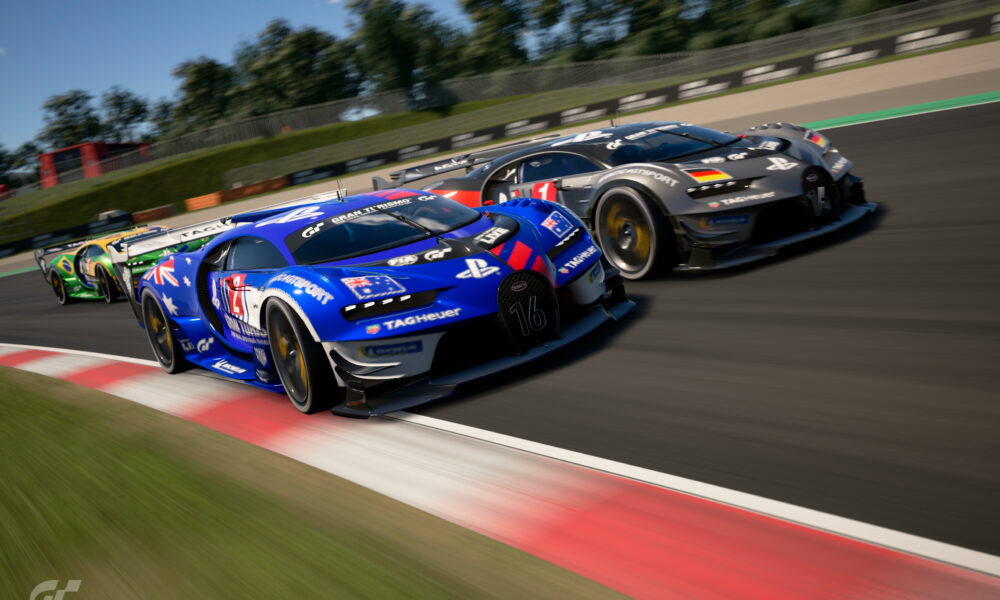 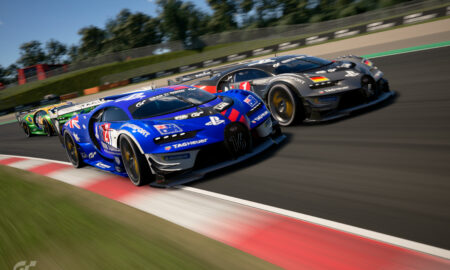 Show us your laps!

The FIA (The governing body of motor sports) held the Certified Gran Turismo Championships in Sydney this weekend. The event that took...