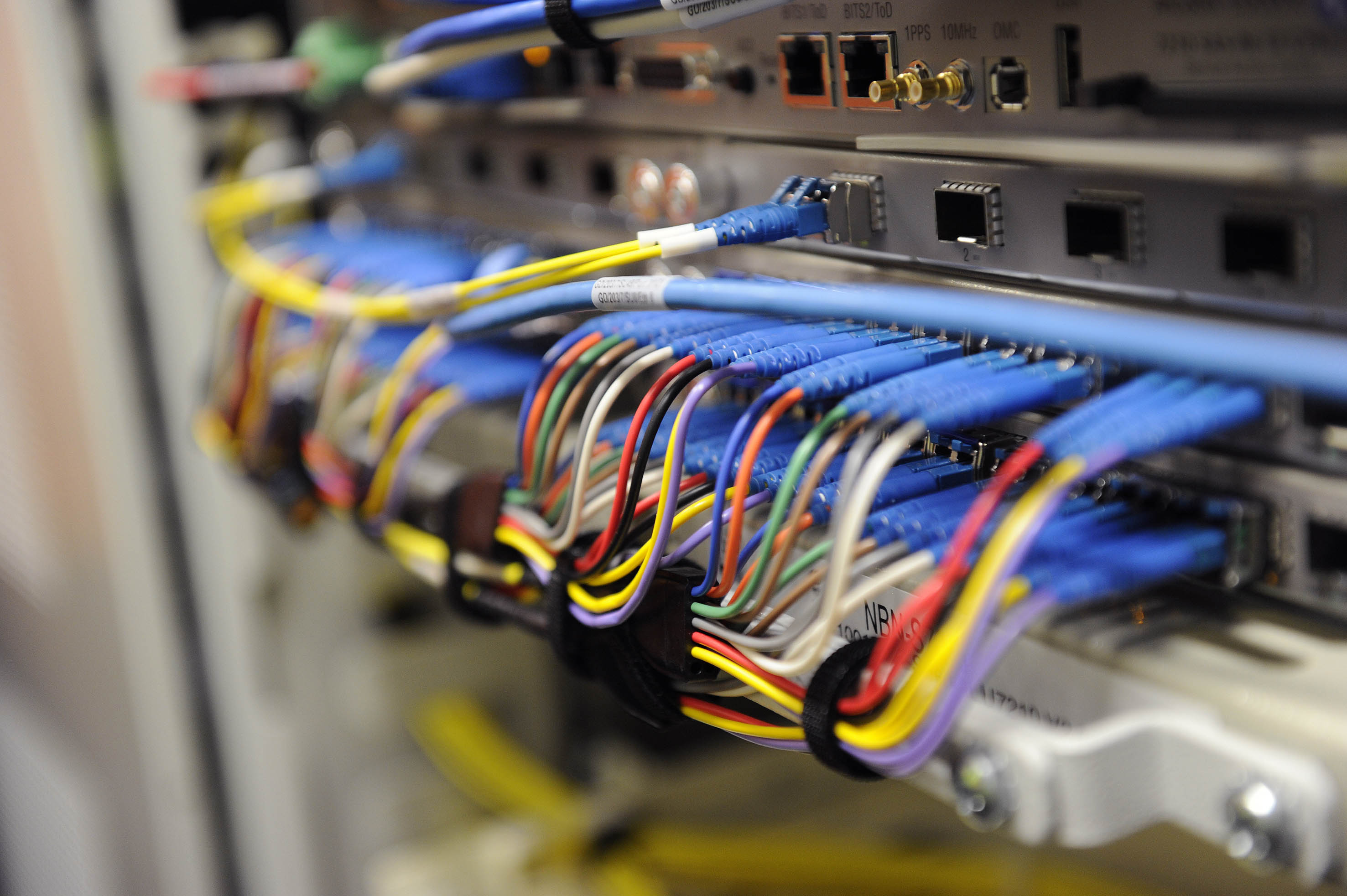 Labor have officially made the NBN an election issue following Bill Shorten’s budget reply speech in Canberra last night.  While the election hasn’t been officially called yet, we all know only too well it’s going to be on July 2, so just what is Labor planning for the NBN?

Your question is as good as mine right now – because all we have to go by is  a glib single line within the budget reply speech which will be the hook by which we all now once again debate the “best” NBN for Australia.

Shorten said; ” And the most important piece of infrastructure to any 21st Century economy, is a first-rate, fibre, National Broadband Network. That’s what Labor will deliver. Creating jobs, plugging us in to Asia, linking small businesses in the regions – to new markets in our region”. 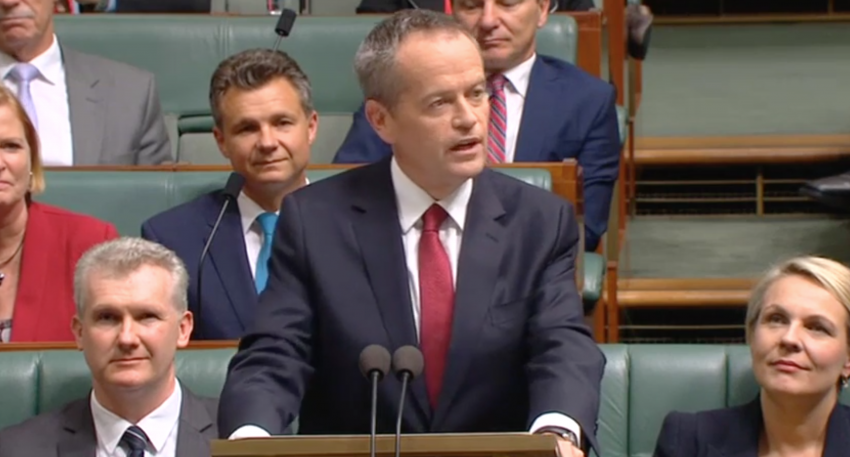 But what does that mean?  Is that fibre to the home?  fibre to the driveway or distribution point as it’s currently known?

There is no doubt the NBN was being delivered slowly, behind schedule, and over budget under the original management team and Labor Government, and under the Coalition government and current management team.

But the core reason for the delays over the last three years is the fundamental turn around in the technology plan.

The NBN as a business was gearing up to deliver a fibre to the home plan across the 10 million plus households.  Then when the Abbot government was elected they had to put a stop to all new works and start engineering, testing, planning and verifying the new “Multi-technology-mix” plan which at its heart was based around delivering Fibre to the Node – or to the local area – instead of direct to your home.

That’s was a whole  new technology for the NBN and they had to develop it, work out the best way to roll it out and begin that planning.

With that now underway, we have a three-year roadmap to deliver the NBN to 9.5 million homes.

Already two million homes have been passed by the NBN with just short of a million now active users of the NBN.

So what exactly does Bill Shorten – and as a result Senator Stephen Conroy think that a 180% turn around again in the roll out plan is going to do to the timeline?

Yes, it would mean fibre to the home, but it would also mean years longer in the planning, development and roll out.  Years.  And don’t even think that you can just dust off the plans from 4 years ago, it’s just not that simple.

If Bill Shorten and Labor are serious about the NBN delivering for this country, they should support the current NBN team and get us all the NBN – soon!

Then, make a clear commitment to funding in the forward estimates that supports further work to enable the fastest and most affordable “upgrade” of the network in areas where demand requires it.

Seriously, this country can’t handle more delays, and yes, the current NBN is not as good as a Fibre NBN would have been – but right now I’ll take any NBN over more ranting and raving by politicians.