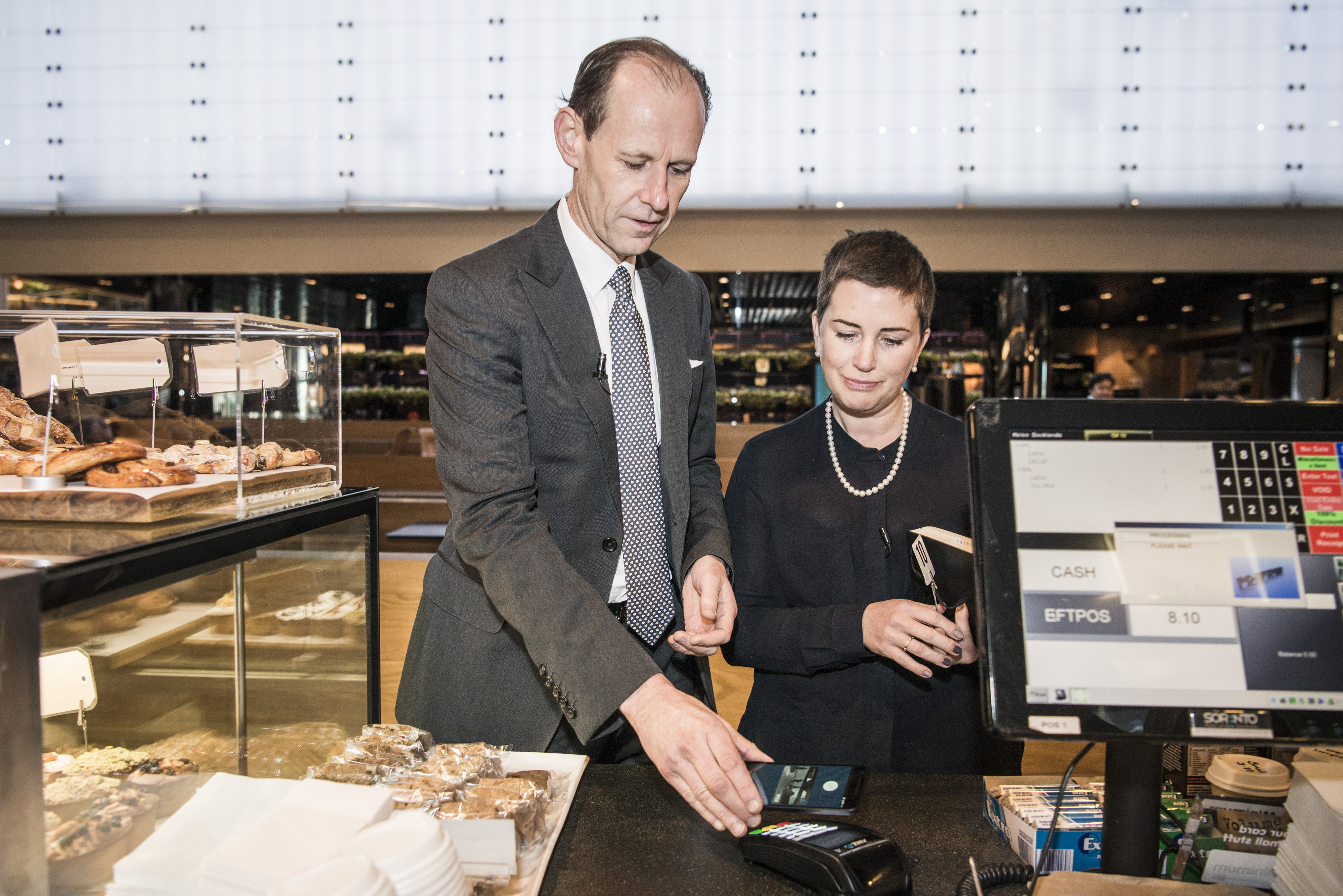 Once again, it seems three of the “big four” are ignoring their customers by failing to embrace a platform level payment system, instead sticking with their proprietary apps and payment stickers to enable mobile payments.

But as they did earlier this year with Apple Pay, ANZ has become the first major Australian bank to offer Android Pay.

Using an ANZ Visa or ANZ American Express card customers can now tap and go with their Android smartphone. 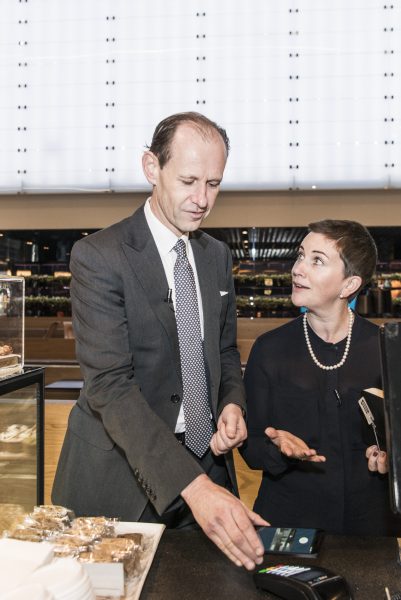 ANZ Chief Executive Officer Shayne Elliott said: “Being the first major bank in Australia able to offer Android Pay is another important milestone for ANZ as we work to build the best digital bank for our customers.

“Given Android is the most popular smart phone operating system in Australia, we know today’s announcement will be well received by both our retail and merchant customers,” Mr Elliott said.

Google Senior Director Product Management Pali Bhat said: “We’re excited to bring the simplicity and security of mobile payments to ANZ customers with Android Pay.  Using Android Pay is more secure – and much faster – than rummaging through your wallet for a plastic card. Starting today, people will be able to use their Android device to pay at almost 800,000 contactless payment terminals in Australia.”

To get started, you need an Android phone with “Kit Kat” operating system or later, and an NFC chip.  On the security front, your card details are not transmitted in the payment process, instead a tokenisation system is used to authorise the payment.

While many customers who are early adopters will not be concerned by the lack of support from three of the four major banks, however what must be understood is the simplicity a platform integrated payment system like Apple Pay and Android Pay offer to the average consumer.  This is where the Commonwealth, NAB and Westpac are kidding themselves.  Their app usage for mobile payments might be good, but it would be higher if they embraced these platform based payment systems.

Strangely, according to most reports, Google isn’t seeking any percentage of transaction fees as Apple reportedly does – so all the more reason to challenge your bank to say quite simply – why?

Until then – Expect another vast ANZ marketing campaign to promote their market leading position here with both Apple and now Android Pay.

UPDATE: Google has published a list of all the participating banks which includes Westpac & St George though only as “Coming Soon”