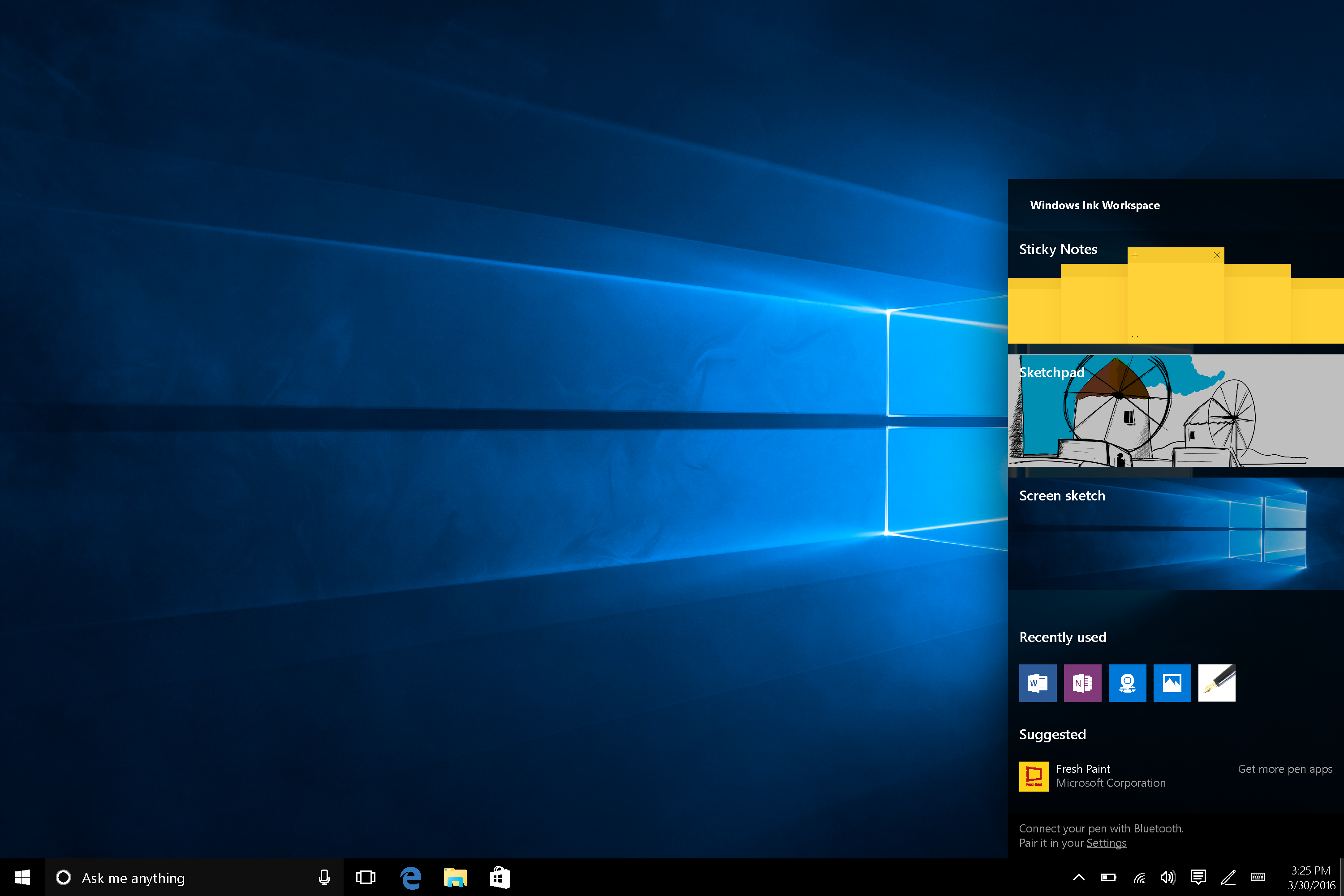 Tick tock tick tock folks – if you haven’t updated to Windows 10 the clock is ticking on the Free upgrade.  For those of you that have upgraded, or are about to there’s another big update to come – it’s not a new version all together, it’s just this year’s version – the Windows 10 Anniversary Update.  We’ve had a look and found these five great new things about it.

Just like phones and tablets are getting software updates regularly, Microsoft is issuing an annual update to Windows 10 starting this week.

The Windows 10 Anniversary Update will be available from August 2, Just days after the free upgrade window for Windows 7 and Windows 8 users closes on July 29.

Itself a free update for those running Windows 10, don’t worry, the Anniversary Update doesn’t make it all that much different to use, it just adds new features.  You can expect these big updates annually from now on.

This feature of Windows 10 is probably not used by as many as it could or should be – particularly for those on older hardware, but those who have or get newer PCs will enjoy it.  It’s where the PC can use the camera for facial recognition, or fingerprint scanner to login to the PC.

The Anniversary Update brings that functionality to Apps and Websites.  Dropbox is enabled now many more will follow, basically you never need to remember your password again.  Your face, or your fingerprint will get you into the website or app of your choice.

Cleary for Windows 10 apps (programs) this will be easier to integrate through updates, while websites will be a bit more complex for the site owners, but if it takes off you’ve solved a world of password pain.

On the current version of Windows 10 Cortana will ignore you until you unlock your PC.  Not on Anniversary Update.  With the update you can ask Cortana about your day, the weather or other basic functions. 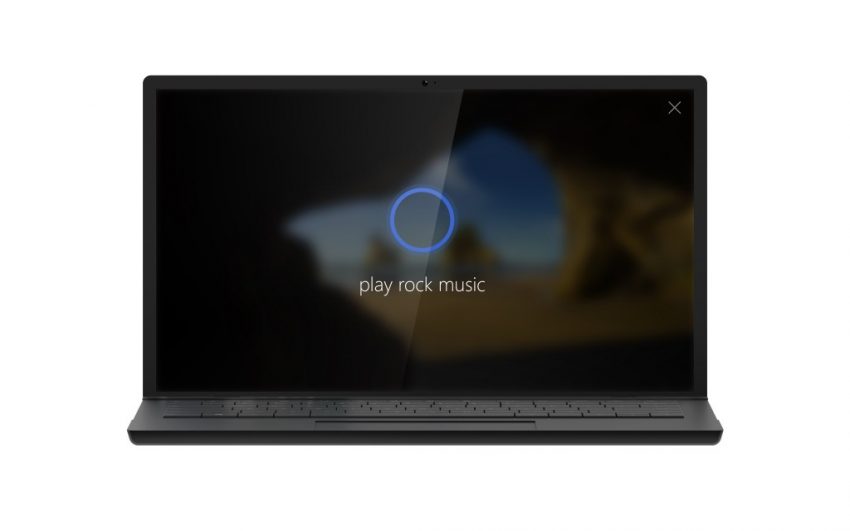 If you ask about email she might tell you how many new emails you have but to read them or access any private information you will still of course need to unlock the PC.

Many Windows 10 Devices are pen enabled, a smart little stylus that does on-screen clicks, navigation and writing.

Now, even in lock mode, you can click the end of your pen and bring up a Windows Ink toolbar.  This includes sticky notes and a sketchpad, so you can grab your pen and tablet and just make some basic notes. 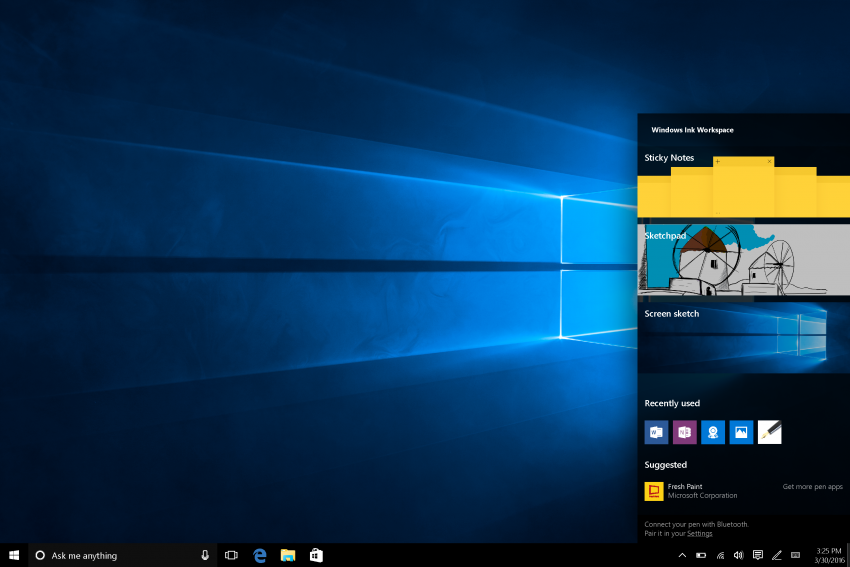 Soon, Cortana will be updated so she can read your notes and help turn them into reminders or web searches.

Windows Ink also adds the ability to sketch all over the screen so you can make notes on any document, video, or web page you’re looking at – similar to what was available in their Edge Browser from launch.

Google’s Chrome is the top dog of browsers, having pipped Firefox for that title some years ago.  But one reason people prefer Chrome to Microsoft’s Edge is the ability to install “extensions”.  These are add ons to the browser that give you new features to the software – like translation and other things.

Anniversary Update adds extensions to Edge, and it’s only now a matter of waiting for all the developers to get on board and build the ones people want most.

There are already ad-blockers, translation and note taking extensions available at launch.

Windows 10 was always seen as the “universal” operating system by Microsoft.  One platform for PC, Tablet, Phone and Xbox.

So now, if you’ve got a great Gaming PC with all the processing and graphics performance you’d need – you can run Xbox games!

Now, calm down. It’s not that simple.  All new games from Microsoft will add this “Xbox Play Anywhere” support, and hopefully other game publishers will do the same.

Keep a lookout on new Xbox games for the “Play Anywhere” branding which means if your PC is up to it, and Running Windows 10 with the Anniversary Update – you can install it on your PC and Xbox.

The Anniversary Update will be available to download from August 2.