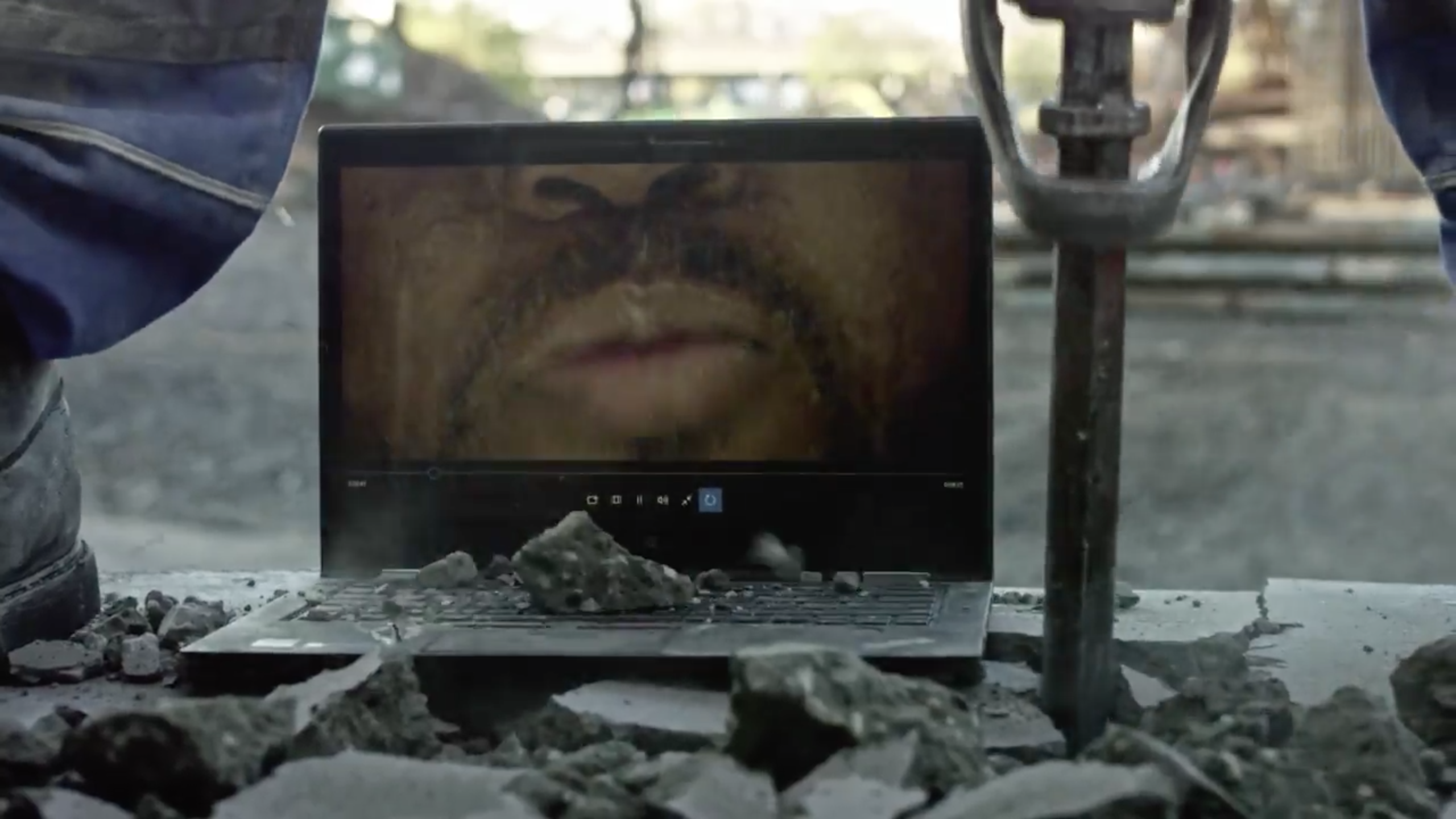 Some computer ads are downright boring.  Seriously so.  Lenovo have done something rather simple to promote their X1 Yoga – show what it can handle. 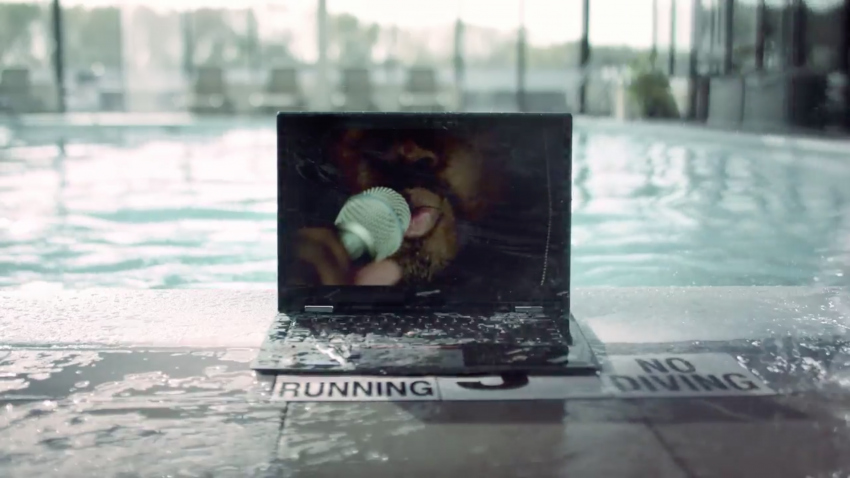 I’d expect this is the kind of video that while not going viral, will certainly be well shared, and should certainly be used as a full-blown commercial TV campaign.

It’s a very simple concept.  If the device is capable of something, lets show it.

So while playing a rap video on-screen, a single X1 Yoga is placed (and filmed) in a wide variety of situations. 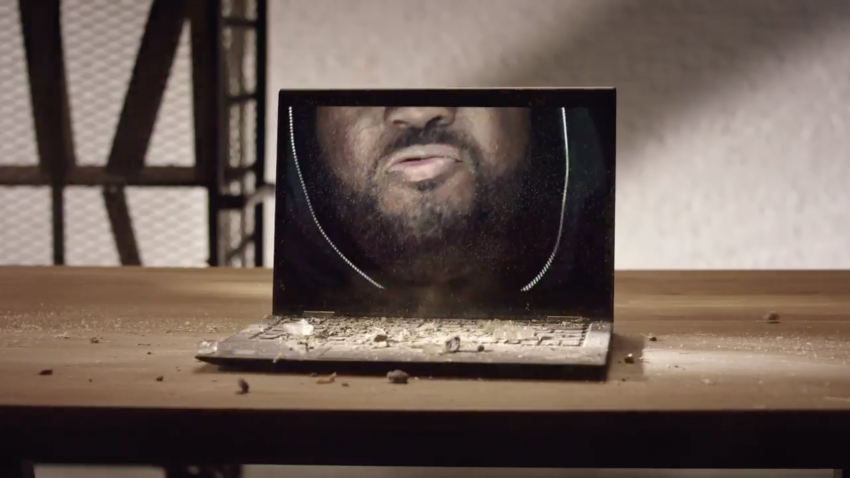 Even under the bonnet of a car with the engine running!  Freezing cold, extreme heat, in a wood-workshop and right on the poolside it withstands it all. 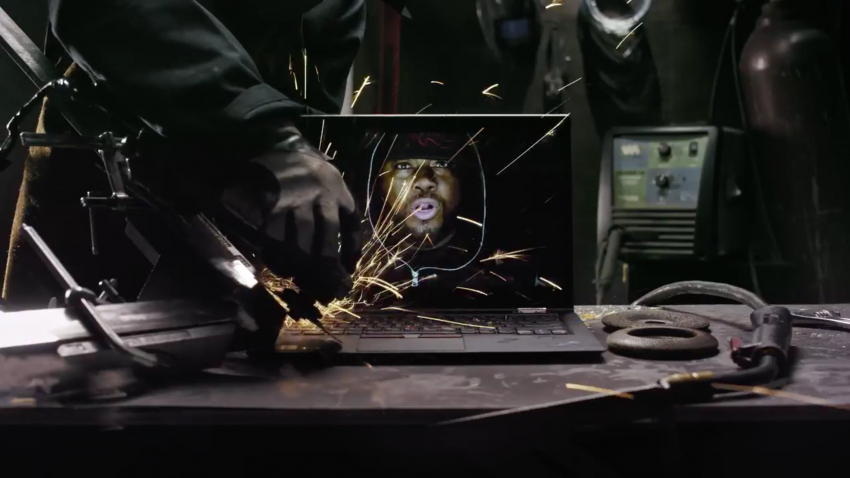 Does seem to cop some damage from the angle grinder but battles through it.