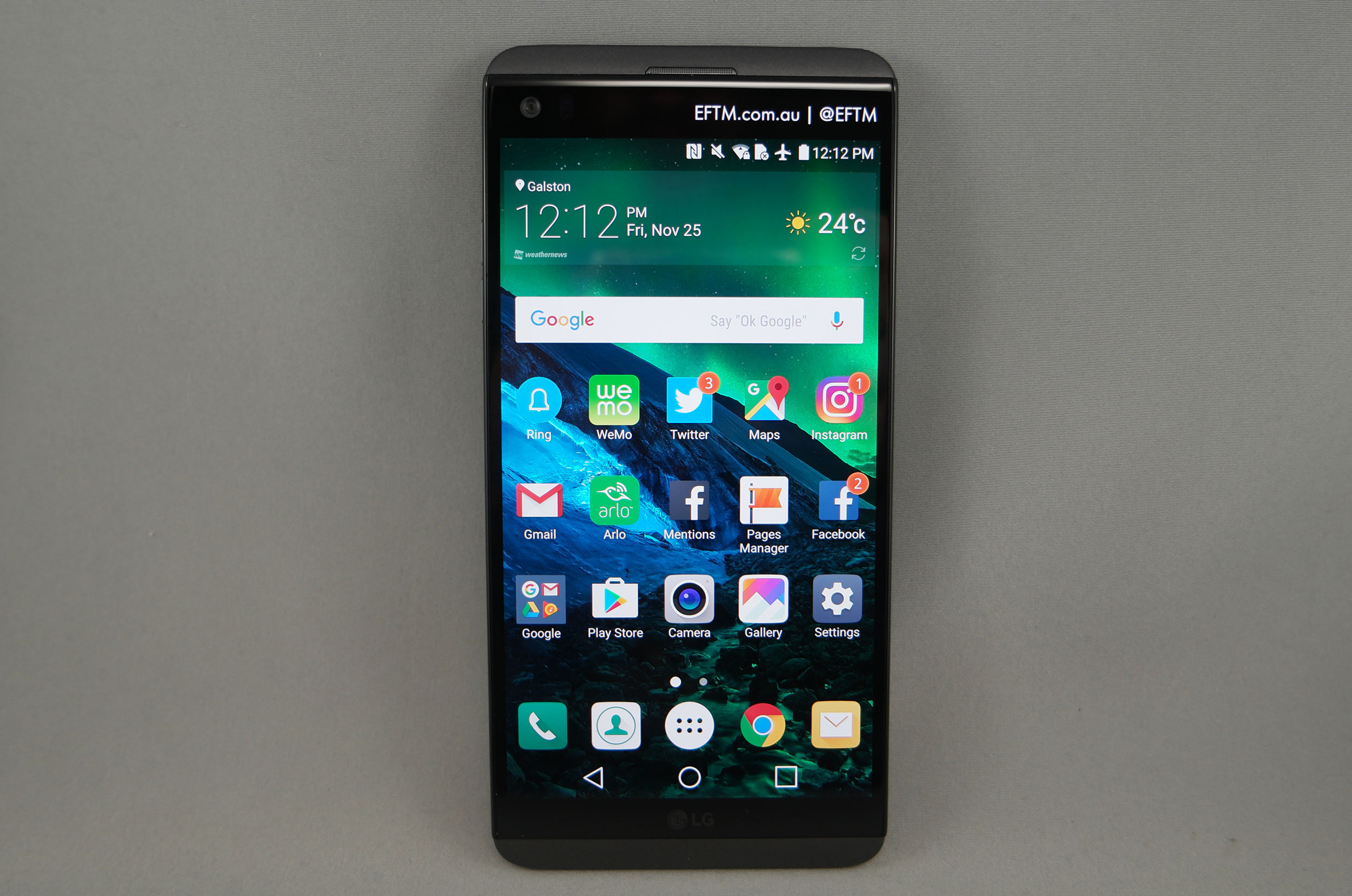 When I first laid eyes on the LG V20 I was blown away – what a fascinating idea to have a second screen on the front of the phone. Now I’ve used it for a few weeks – that’s good, but not the reason to buy it.

With so much competition in the $1000+ smartphone market at the Telcos, LG either couldn’t get the V20 ranged at one of the big three, or more likely chose to take their own path direct to retail.  The V20 is available at JB HiFI for $1099. 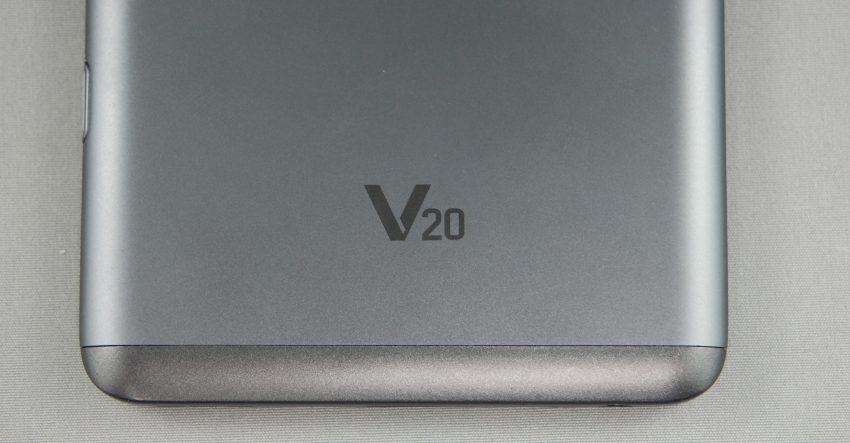 At first, I thought – come on fellas, $1099 is too much, you’re trying to compete with the big guys and charging the same price (same thing Google did).

But when you dig deeper, you realise this phone is $200-$300 cheaper than its direct competitors and would fare well in almost all direct contests.

So you see, it’s right in there for competition right? 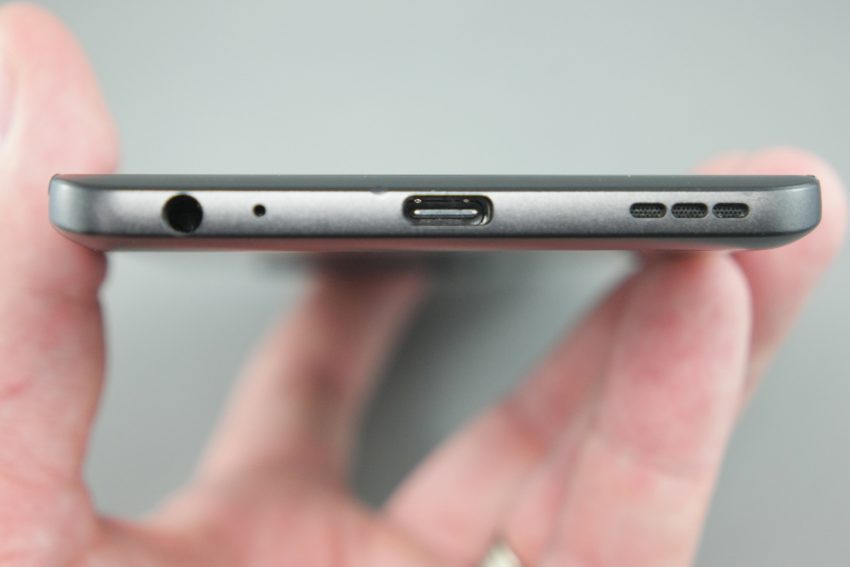 The LG V20 has 64GB on board memory, and expandable by MicroSD.

It’s starting to look pretty bloody compelling as an option. 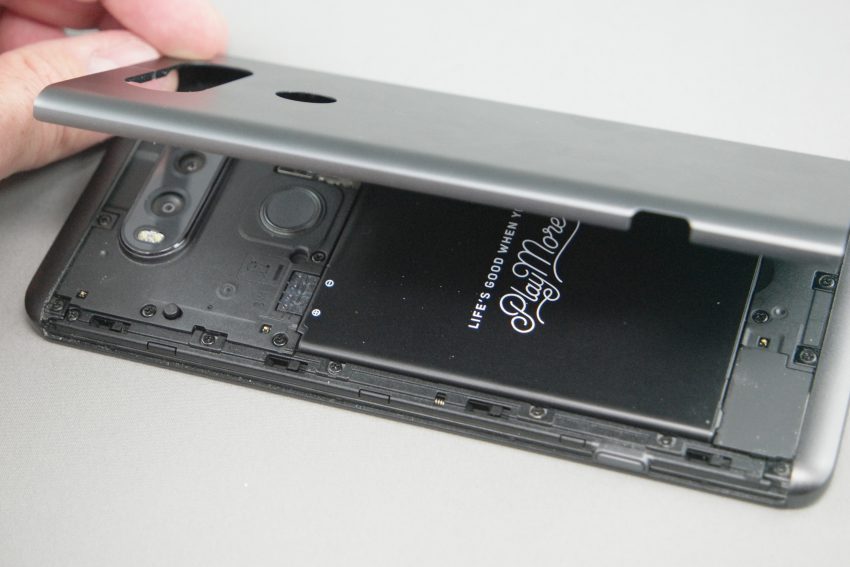 Biggest downside is outright purchase.  As much as I wish everyone would buy outright the plans are most useful at this price point.

How does it stack up in regular use.  Top Notch.  That extra screen – a real gimmick.  I never launched an app from there – and sadly couldn’t choose to put my favourite apps there anyway.  Like the “signature” customisation for branding, but my main use was three types:

That’s a fun feature, but not a reason to buy it.

I felt the battery served me very well each and every day, running Android 7.0 is a blessing because of some of the advances there. 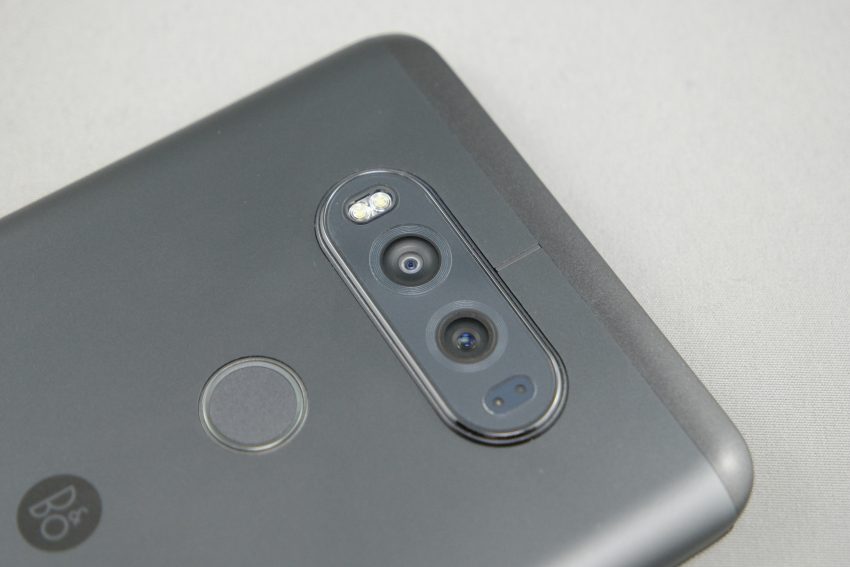 Around the back the camera is from the G5 announced in March – two lenses for different wide angles.  Really useful for tourists, not so important as a daily driver phone. 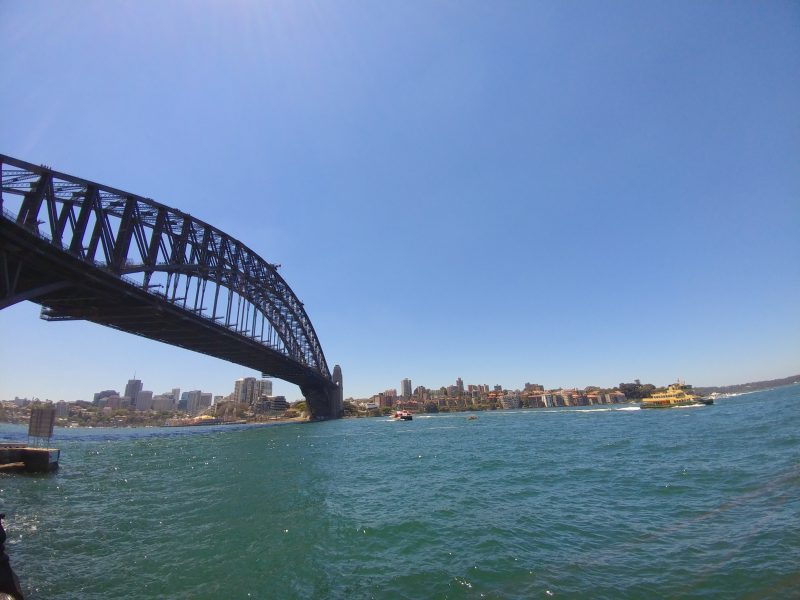 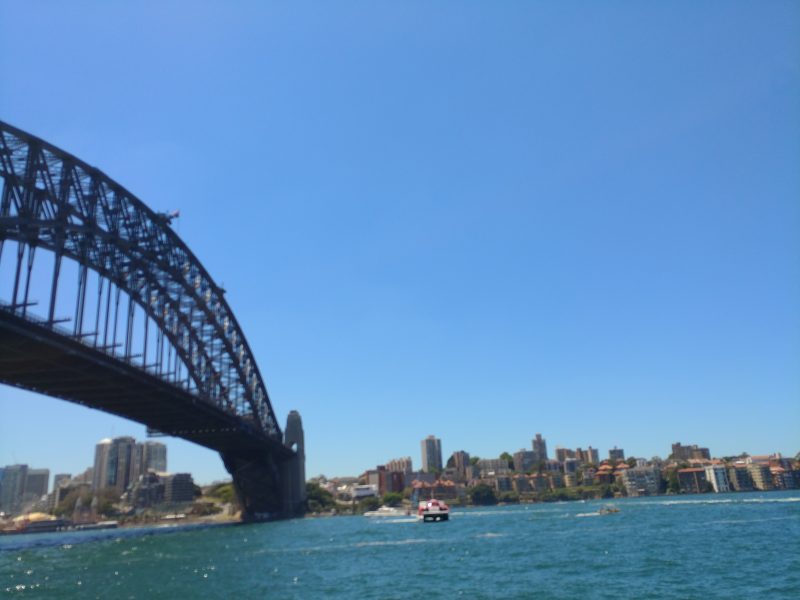 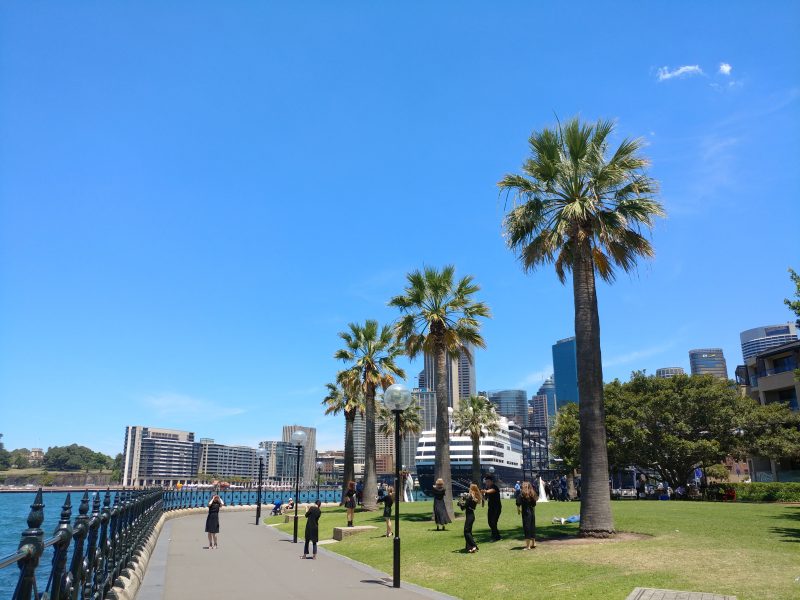 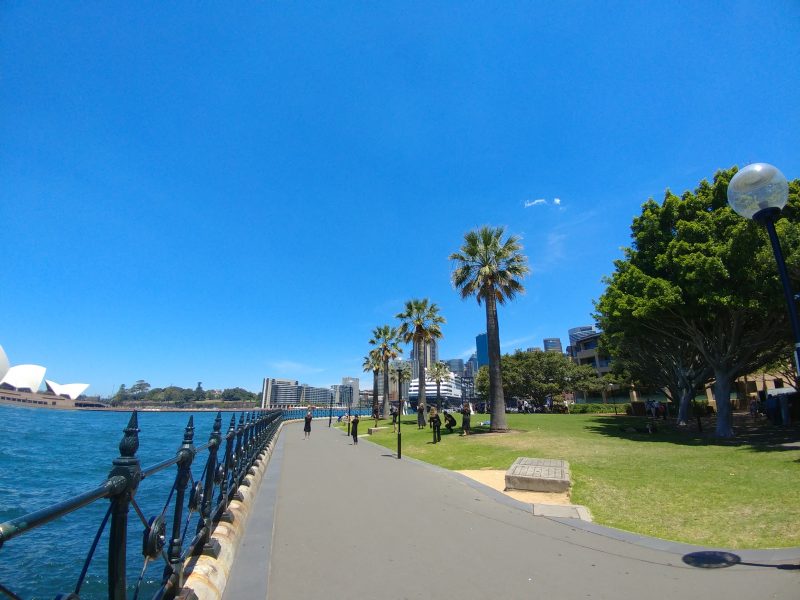 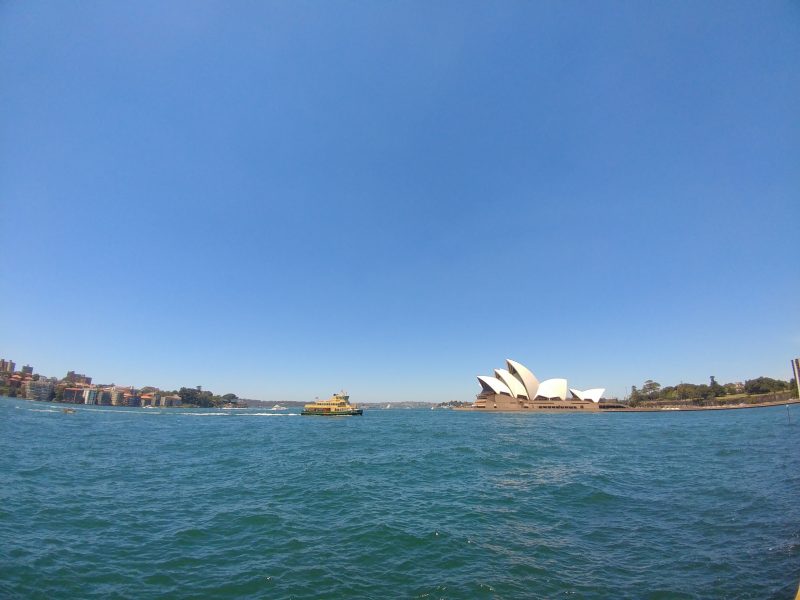 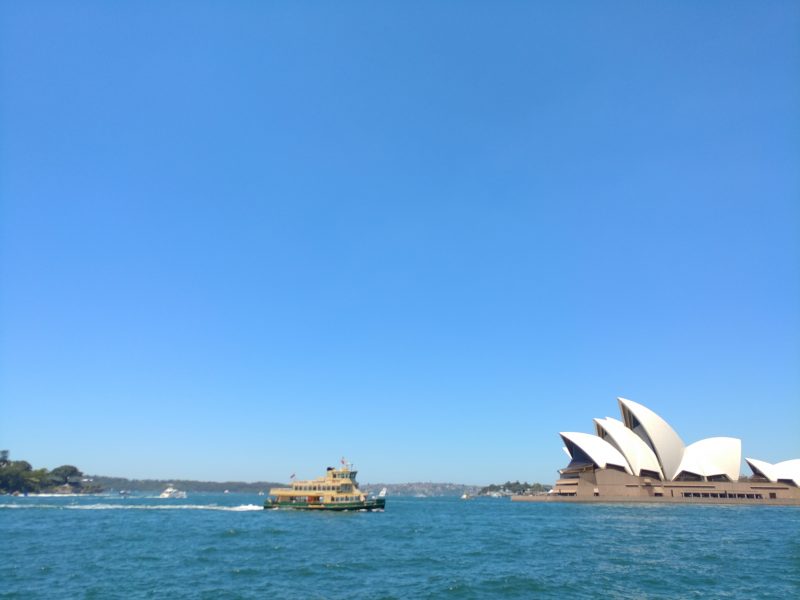 Look, at first I thought there was no need for this phone – but for those wanting to buy outright, I don’t see why you would spend the almost $200 more on the Pixel – this is even more unique, and can do almost anything Google can do.

Your key impressions as an owner will be the size, speed of fingerprint unlock, and battery life – frankly – those are pretty important.

Worth considering if you’re shopping for a smartphone outright. 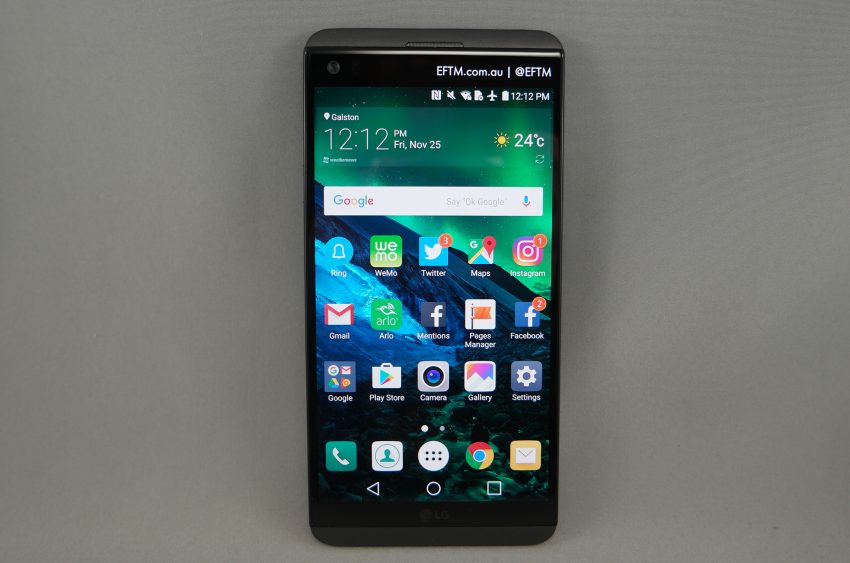