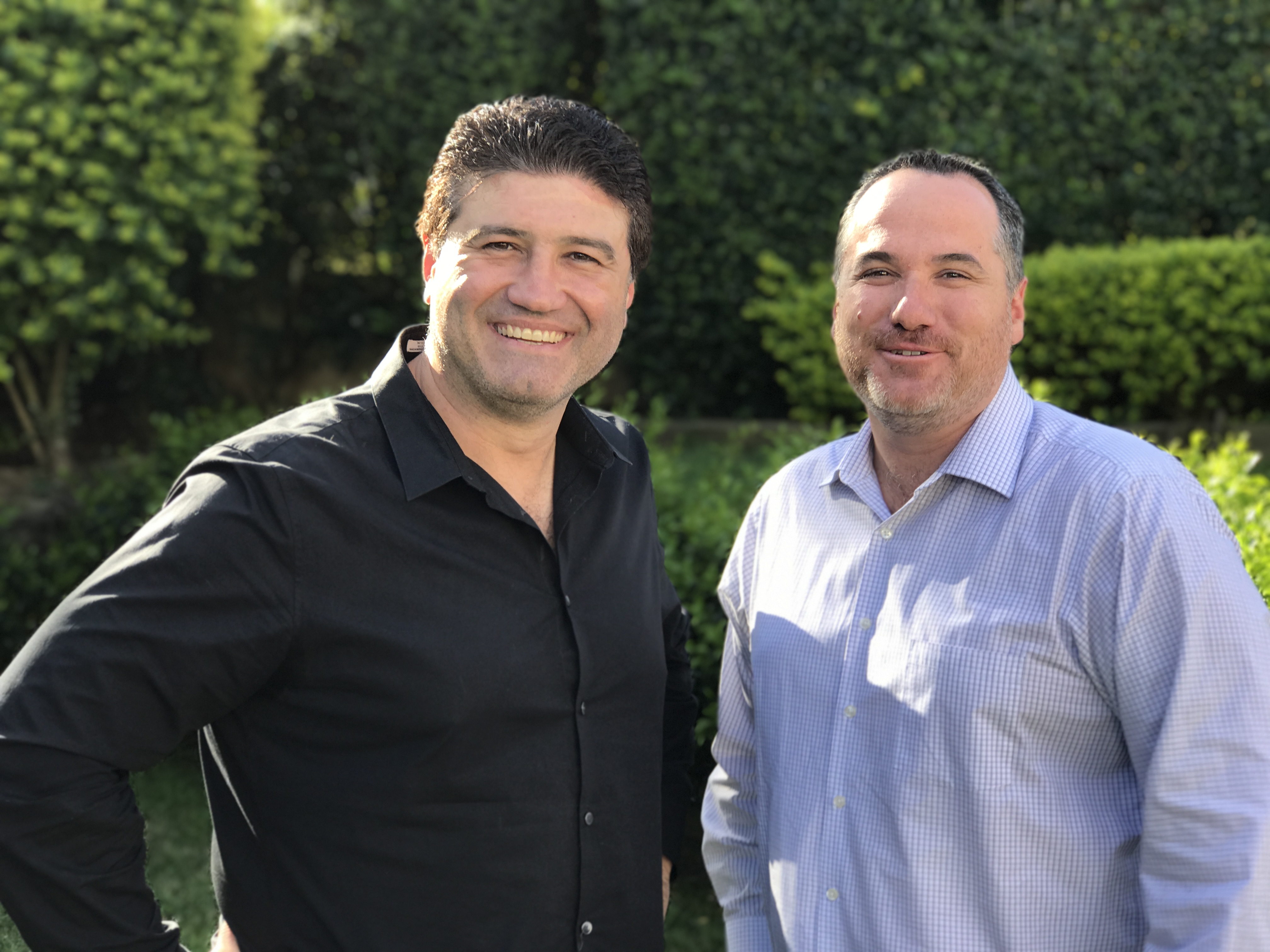 This week Stephen and Trevor discuss some great gadgets and gifts for the little ones, from Play-Doh to robots and Star Wars it’s all there, plus Optus has a new data deal for prepaid users, Telstra switching off 2G – plus a blow for the banks as the ACCC rules against them on Apple Pay, the smart kitchen bench that can charge your phone wirelessly, the hot deal on iPad at Officeworks and the Minute reviews