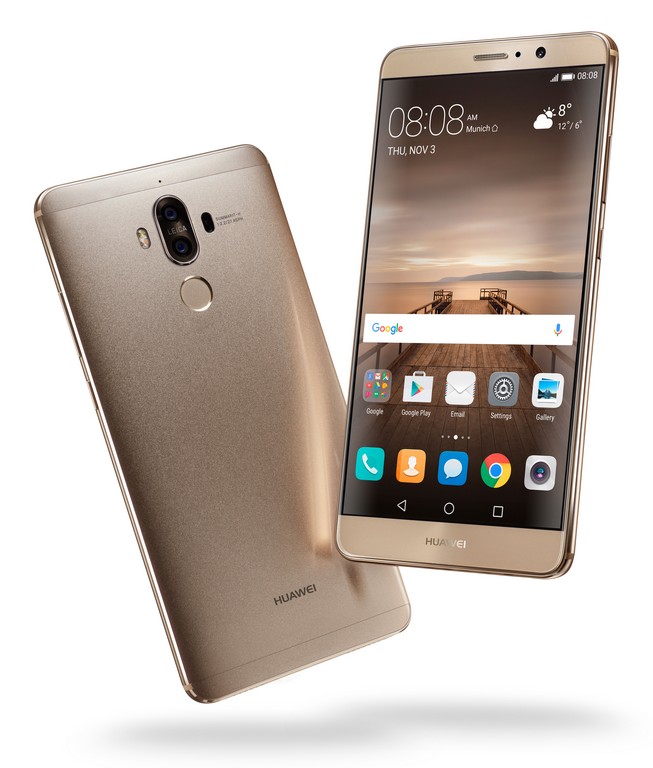 After covering Las Vegas in billboards and branding, Huawei have announced their flagship Mate 9 smartphone will launch in Australia on February 7th for $999.

The Mate 9 is Huawei’s larger screen flagship phone with a 5.9inch screen – up from the 5.2 inch of the P9 which launched midway through 2016.

Impressively, Huawei have been able to range the device through Optus and Vodafone as well as retailers JB Hi-Fi and Harvey Norman.

Other than size, the key features of the Mate 9 are the processor, User Interface, Battery and Camera.

The Kirin 960 processor is being heralded by Huawei as “the world’s highest performing smartphone processor” – not that many consumers will be checking, though the hard core fans and users will certainly test and check this performance.

On the User Interface front, the latest version of Huawei’s operating system will adapt and streamline the user experience as you use the phone.  We’ll wait to see how that really works. 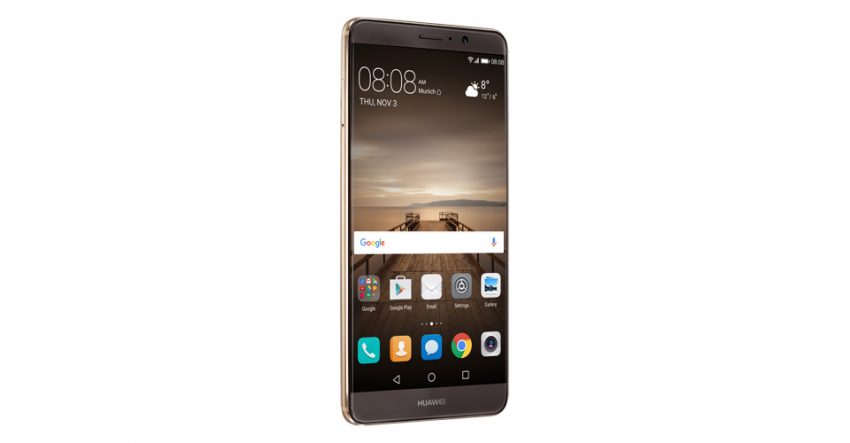 With “SuperCharge” technology, the battery can be charged to a “full day usage” in just 20 minutes, and the 4,000 mAh battery should be more than enough to power a solid day of usage.

Perhaps most impressively, the dual-lens Leica camera from the P9 has been improved and should offer an almost best-in-class performance, though up against the iPhone 7 Plus we’ll wait and see! 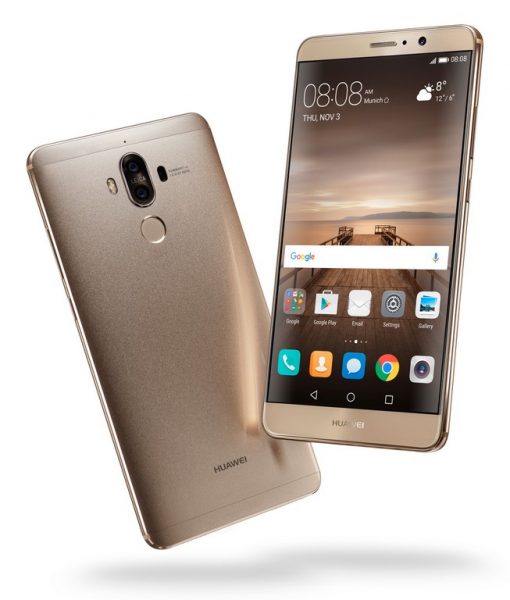