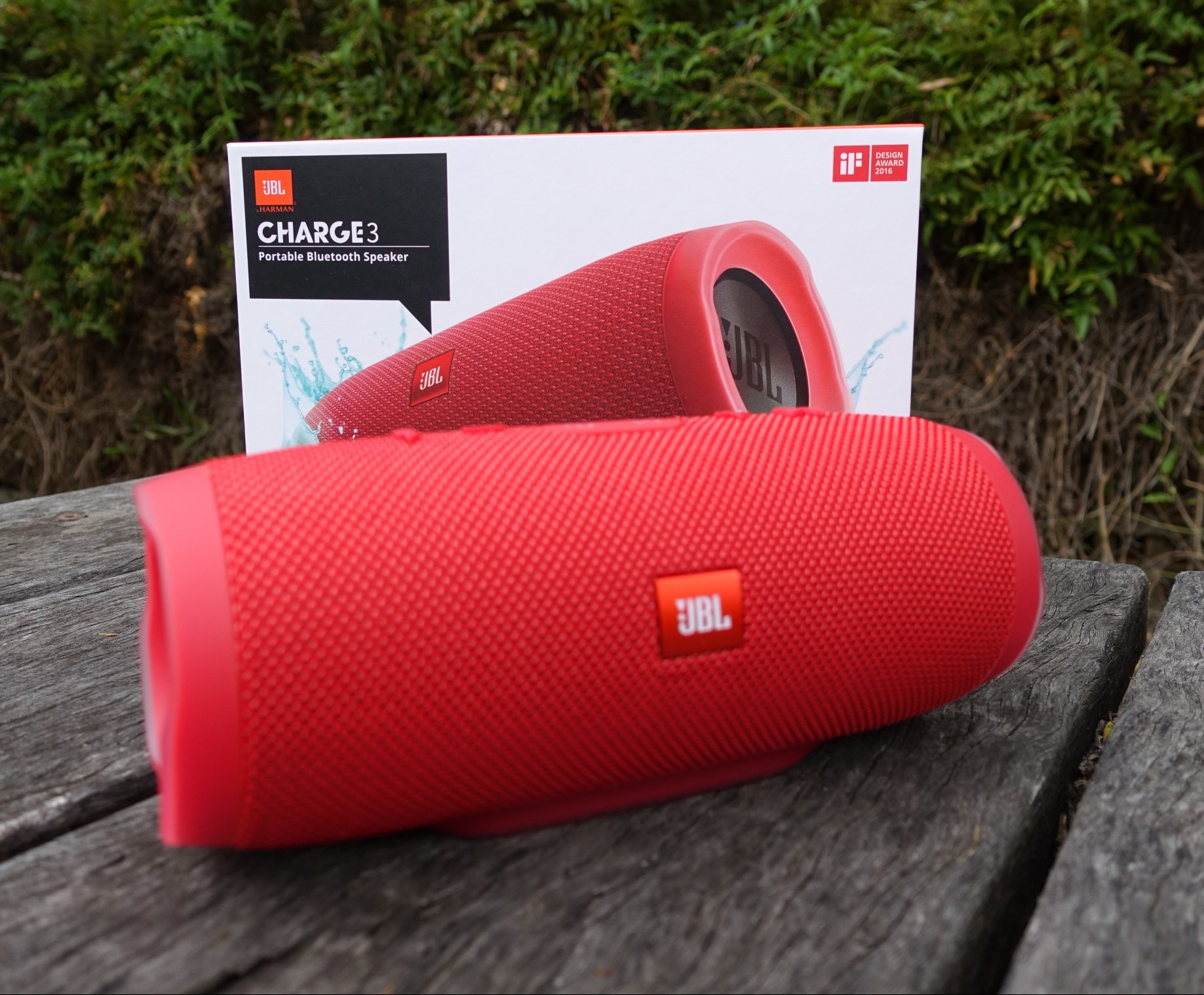 We may be well into Summer  but that doesn’t mean it’s going to cool down all of a sudden any time soon – JBL have released their new Charge 3 Bluetooth speaker in Australia and it’s perfect for the Aussie summer.

The Charge 3 comes in five colours (Blue, Grey, Black, Red, Teal) and packs a 6,000mAh battery for up to 20 hours playback or to suck some juice from the speaker for your smartphone. 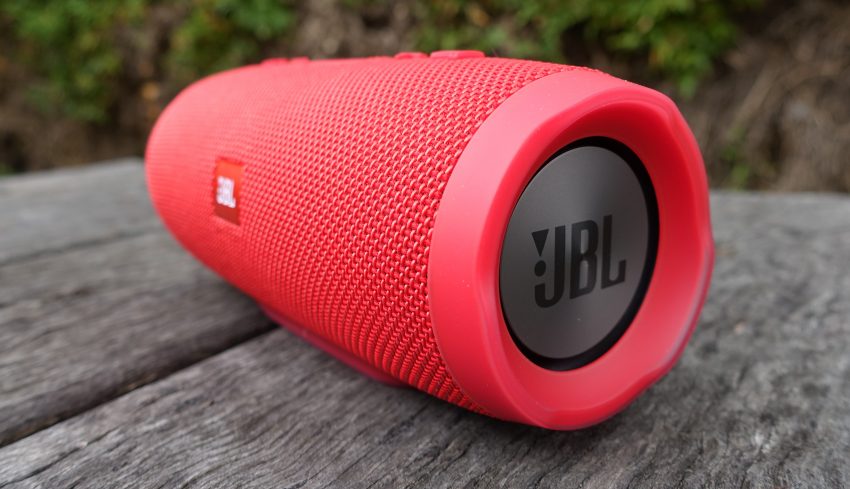 It’s IPX7 waterproof meaning the odd spill, even being dropped into water will be ok – but as with all these waterproof ratings, you’ve got to be careful of salt water and also keep the seals very tightly closed.

Perhaps the most underrated feature is the speakerphone – it has an echo cancelling microphone so those hands free calls will sound pretty bloody good on this one. 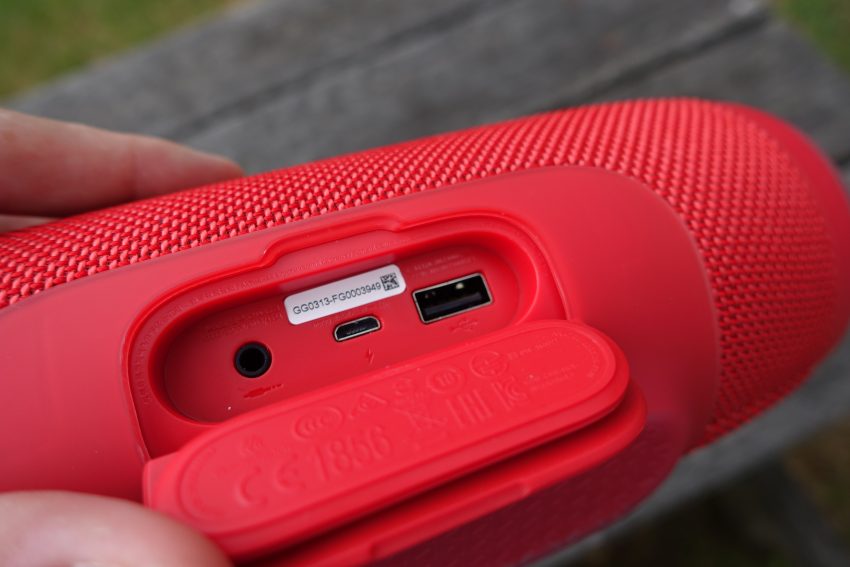 Sound quality is fantastic.  The bass is visible on the dual passive radiators on each end with a nice vibrating effect with a great tune, while the standard sound is all round great.  Not too deep but tends toward bass, while a crisp clear bass-free song has a great sound too.

The only thing to watch is that this is not 360 sound. It’s made to sit on its flat base which means the cylinder lays down with the round ends both exposed, and the sound is directional so you need to be looking at the JBL logo.  My first listen was disappointing, a washed out muffled sound – turns out I was sitting at the back of the speaker. 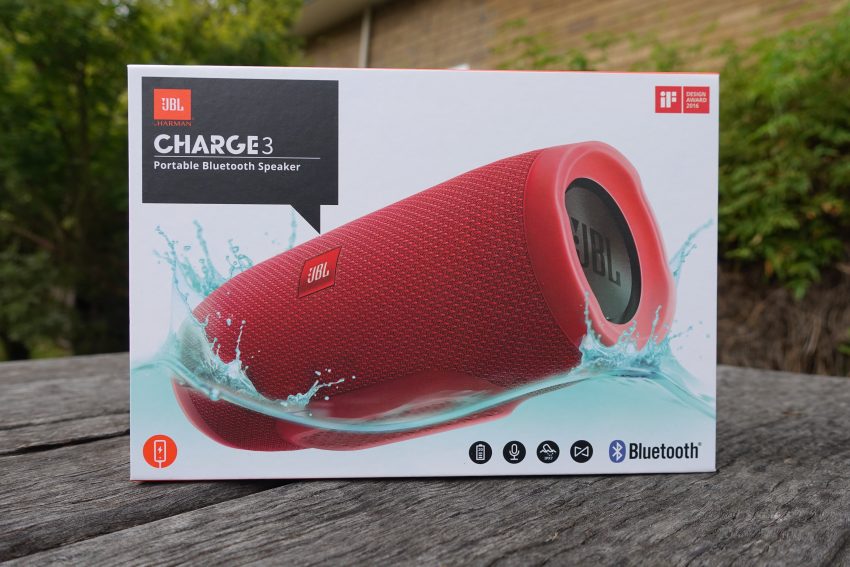