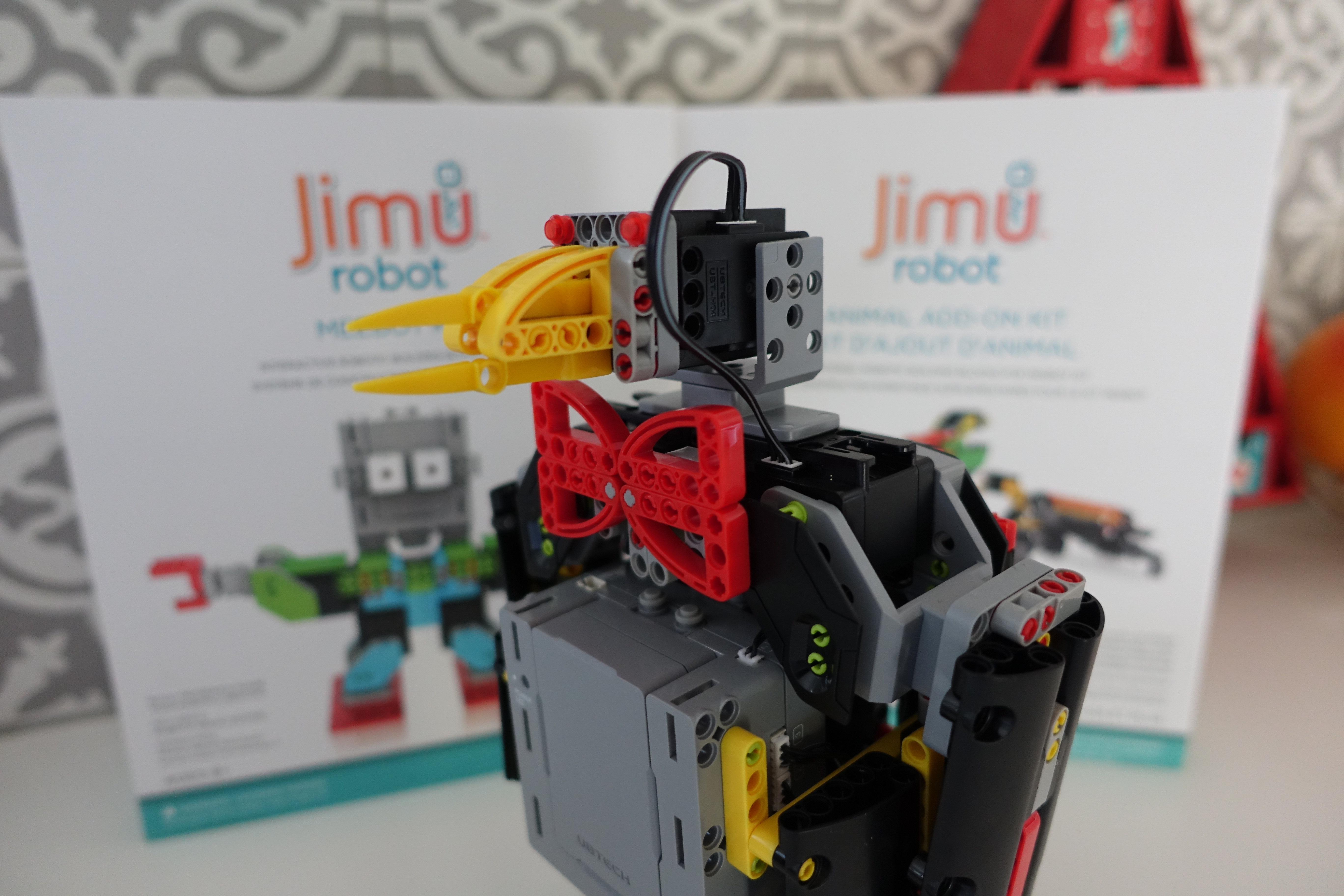 The Jimu robot system was a Christmas smash hit for many families, lots of kids loved the idea of getting a robot they had to build from scratch.  The problem for many was that once built, poor Jimu didn’t work.

Made and distributed by UBTECH the Jimu Robot is like an advanced building set that when paired with a sensational app for instructions made the building process a breeze and the control of the robot after building was all app driven and would teach basic robotics as well as coding.

EFTM first had reports out of regional NSW where a reader had purchased Jimu but couldn’t get it working unless it was hard-wired to the wall. 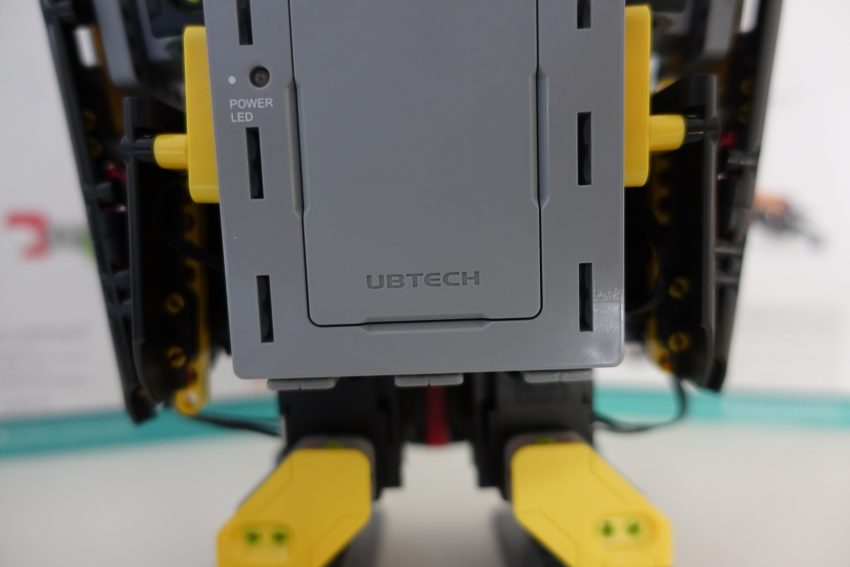 It appeared to not be holding any charge.  On returning Jimu to the Apple Store where it was purchased, staff at the Apple Store checked the replacement Jimu only to find the same issue.  With all the stock they had in store.

Caller to my podcast Your Tech Life this week Victor had the same experience – on Queensland’s Gold Coast.

Victor was so keen to get Jimu working he kept the faulty replacement and awaited a replacement battery from UBTech.  He’s still waiting.

You can tell if your Jimu is faulty as it will flash red and green when charging.  This means the battery is not holding any charge. 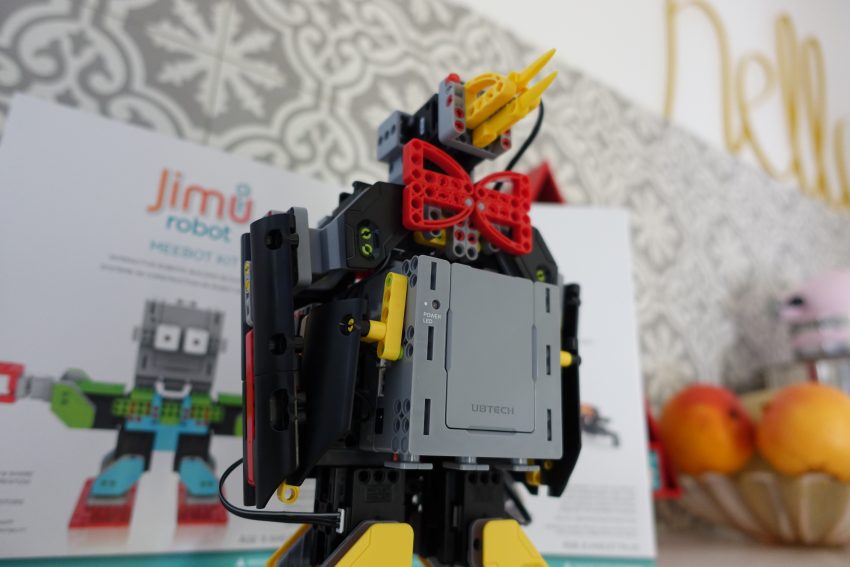 EFTM contacted UBTECH for comment and received this response:

“UBTECH is committed to delivering a superior and enjoyable customer experience. Unfortunately, there have been isolated battery issues limited to a batch of the first production run of the Jimu Robot MeeBot Kit shipped to certain regions. UBTECH is working with respective distributors to swap out MeeBot kits with units that have been tested thoroughly.

Additionally, UBTECH has installed a no-questions-asked battery replacement policy with express shipping for customers affected by potentially defective batteries. UBTECH will individually test the returned batteries to address the problem and ensure our products continue to maintain the highest quality standards”.

We can’t confirm if the problem is isolated to Jimu Robot’s purchased at Apple Stores, but we’ve had no reports of issues with the larger full kit Jimu Robots being sold at JB Hi-Fi

As someone who has a working Jimu Robot, I would encourage you to get it fixed rather than returning it for a refund, this thing is so much fun and super educational.  Fantastic product, sadly plagued with teething problems.