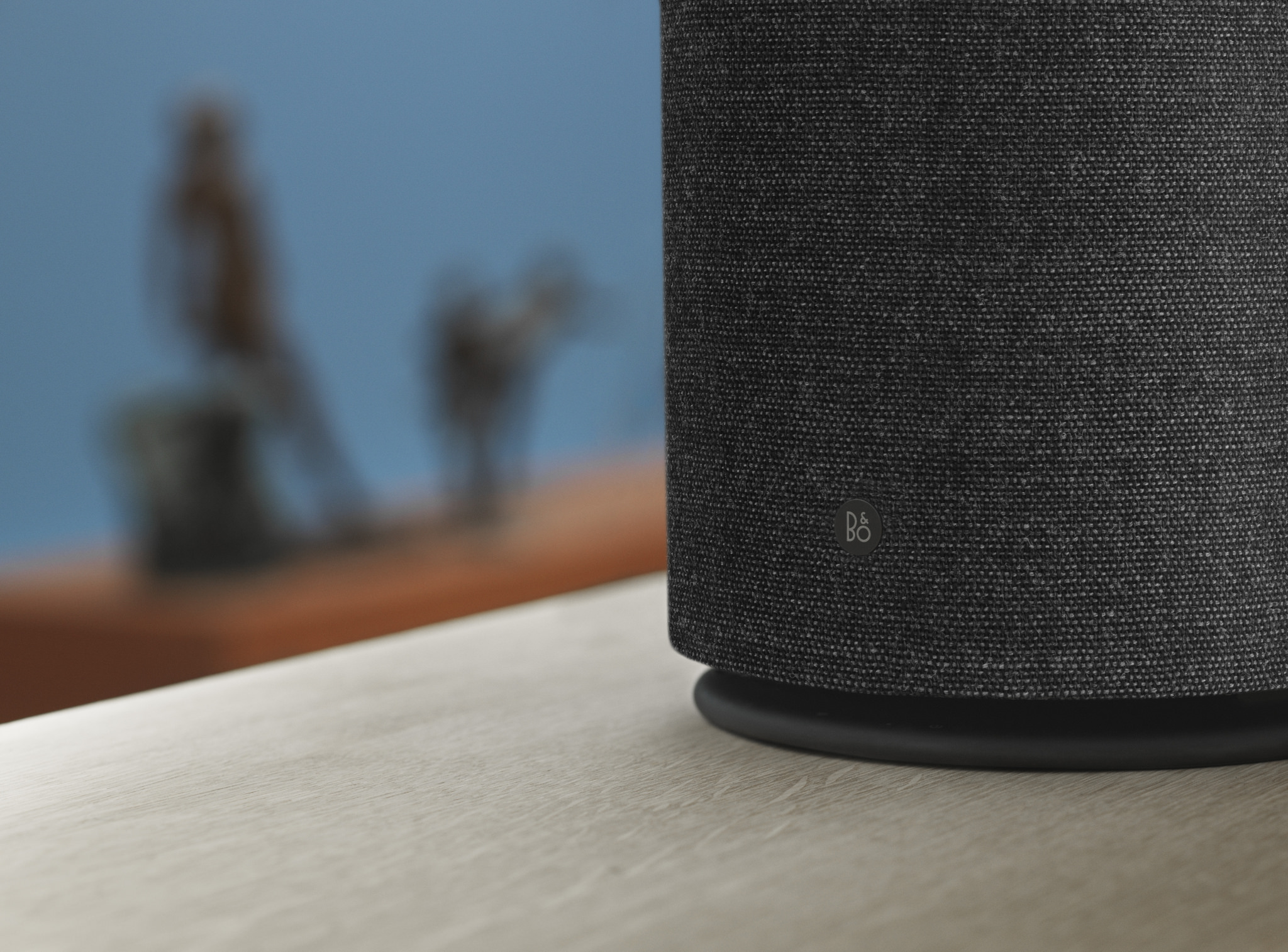 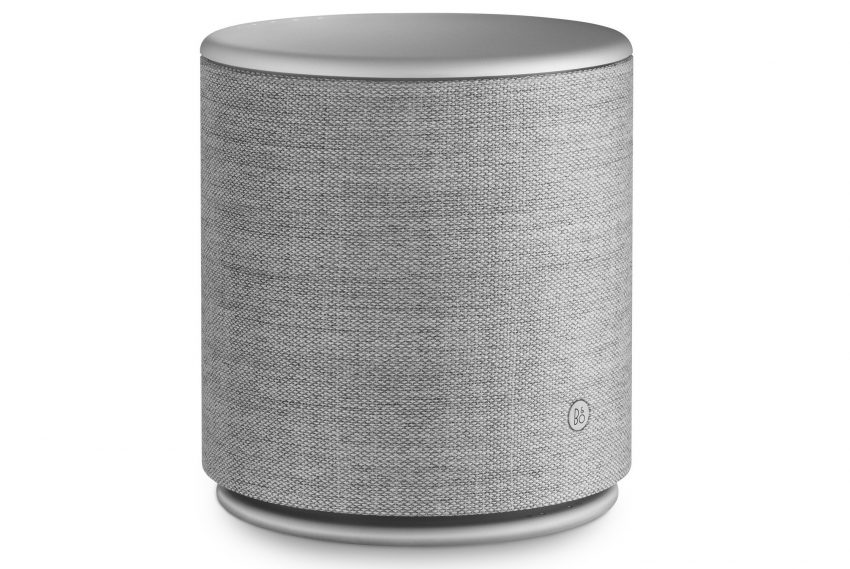 While many products at CES will not see retail availability until late in 2017, the Beoplay M5 is available right ow in Australia and New Zealand. 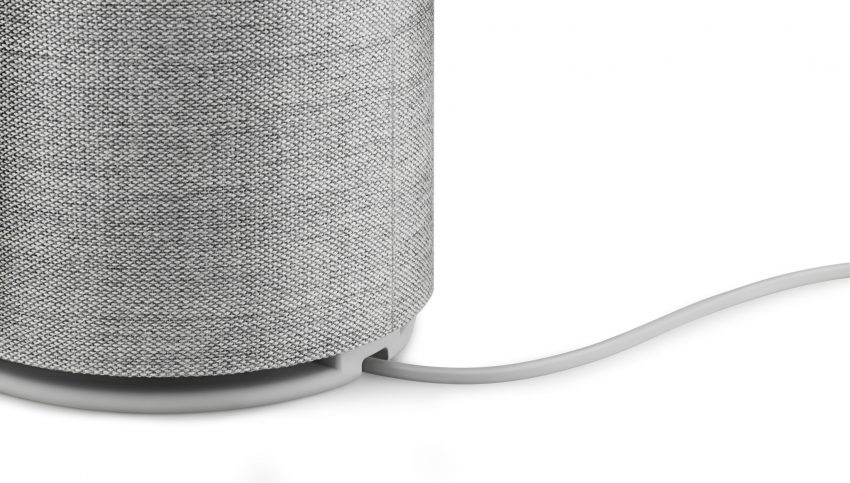 But the sound will be what gets you over the line – this omnidirectional speaker packs a solid bass so you’ll feel and hear the music just as you wish.

Ideally for lovers of streaming music, the Beoplay M5 has Chromecast built-in, so you can open apps like Spotify, Pandora or Google Play Music and with the press of a button send the audio to the M5. 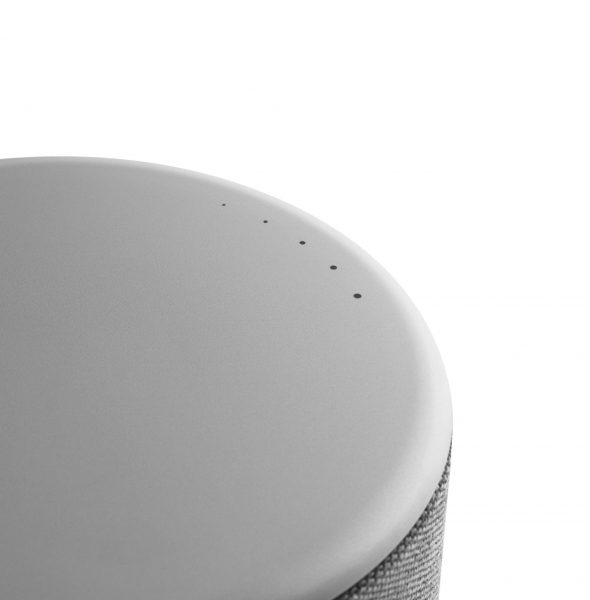 It comes in two colours – Natural and Black, with more “seasonal colours” to come later in the year. 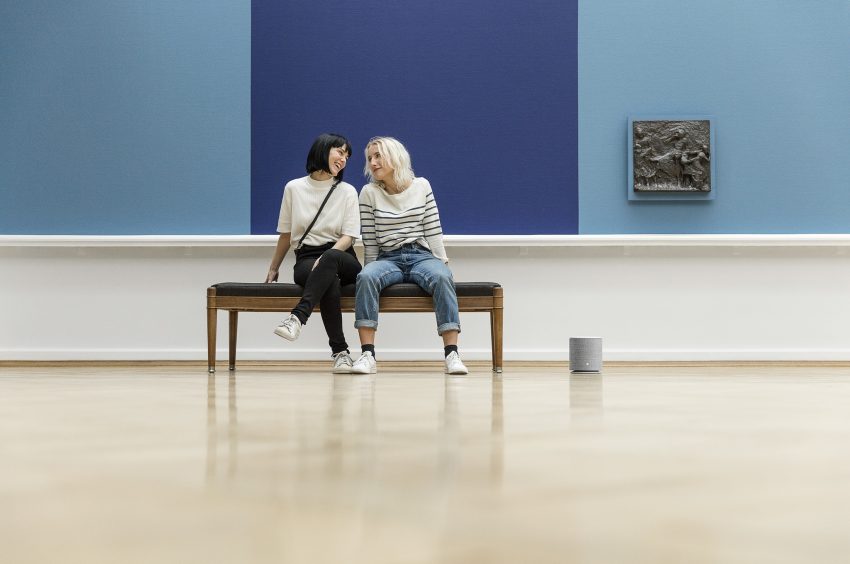