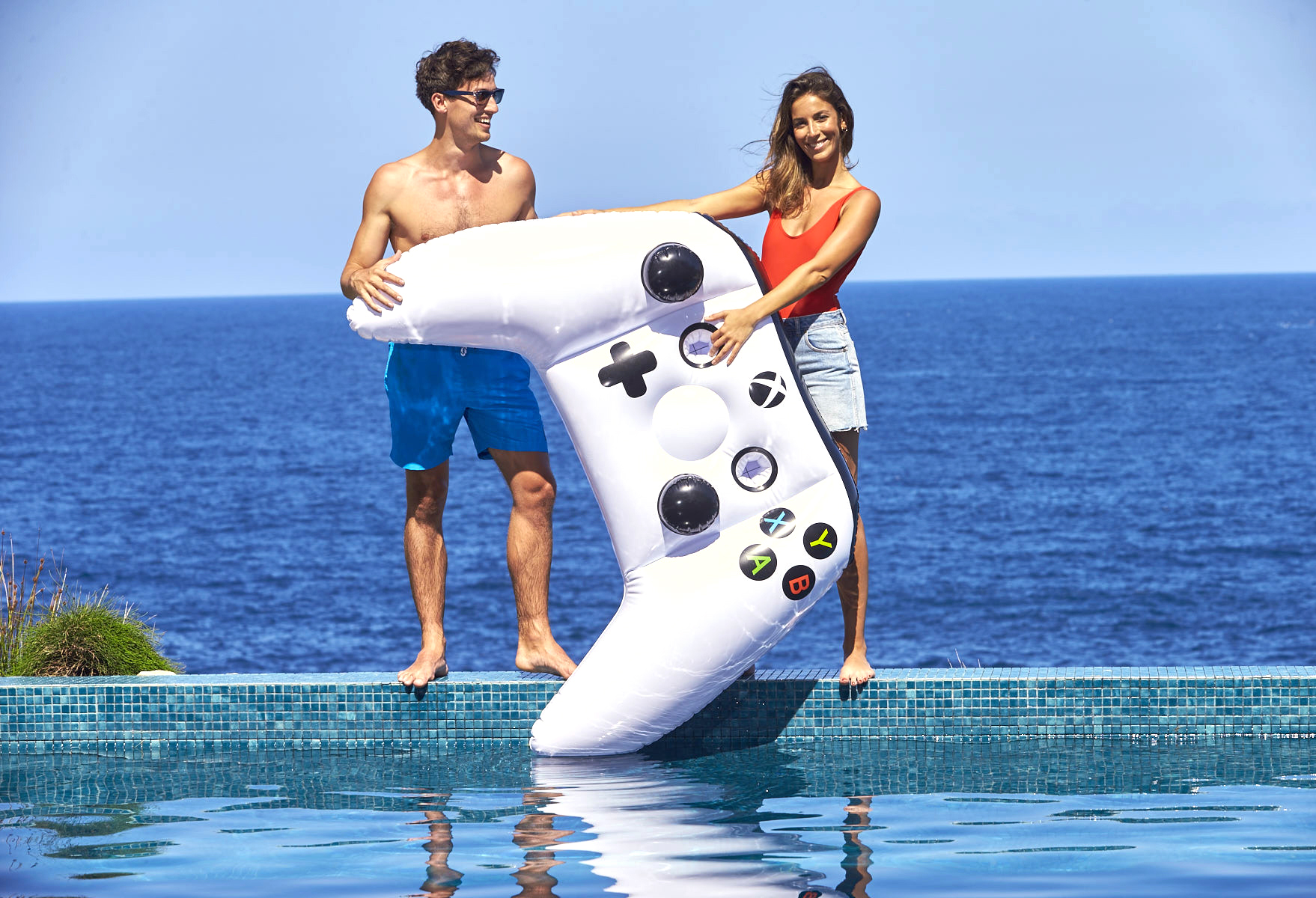 If you haven’t already noticed, the hot summer trend in Australia is crazy big inflatables in the pool – from Swans to Flamingos they are all the rage and now Microsoft is getting in on the act with a huge giveaway. 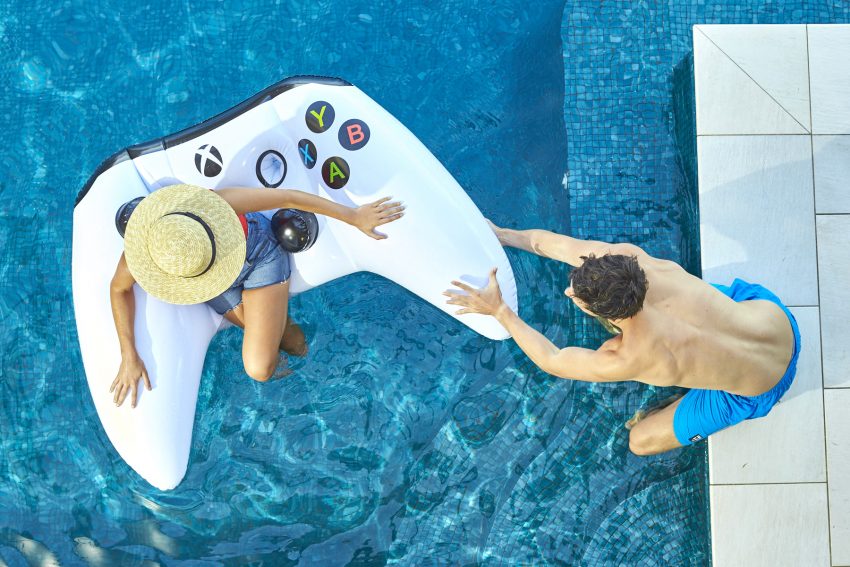 Huge in two ways, $10,000 worth of inflatables and the inflatable itself is huge. 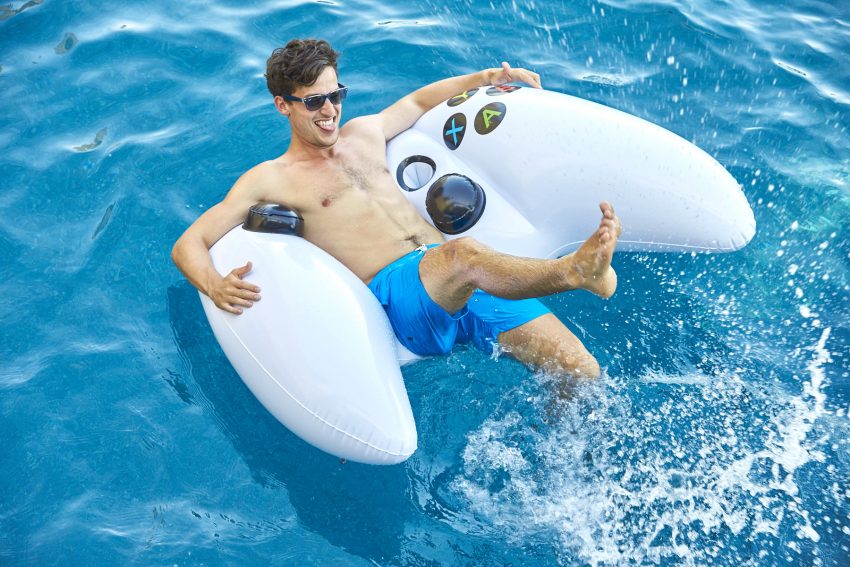 It’s a giant Microsoft Xbox controller and they have 200 to give away. 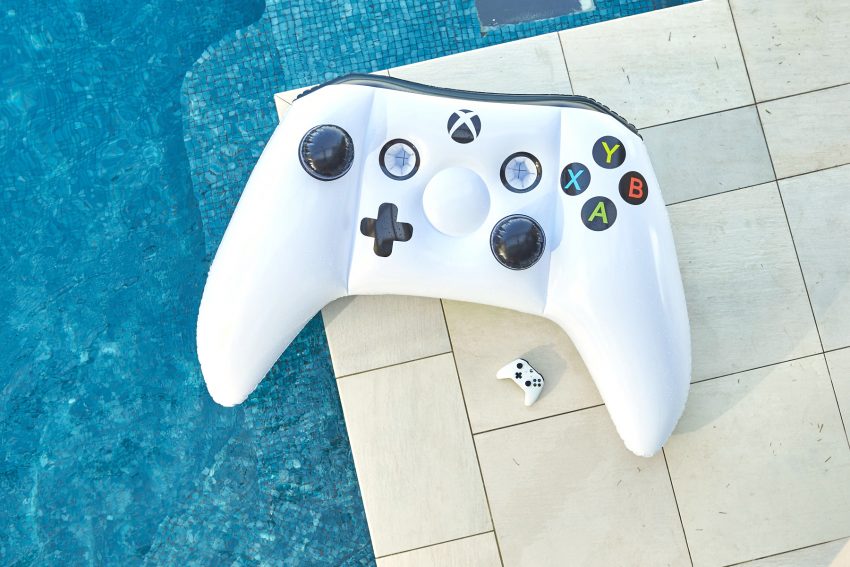 To enter you need to head to the Microsoft Store Facebook page and click LIKE, plus tap out in 25 words or less your ideal Australia Day. 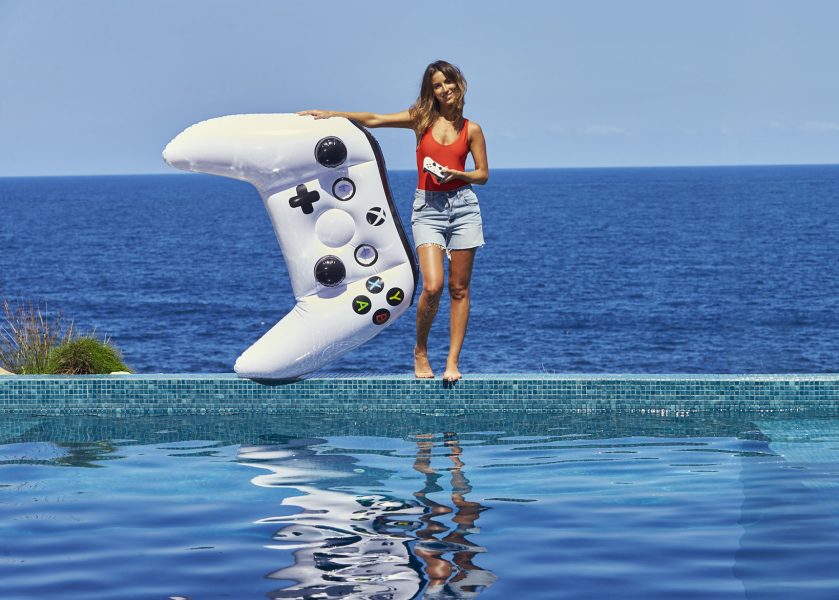 Pretty cool stuff, and don’t tell me you don’t want one!