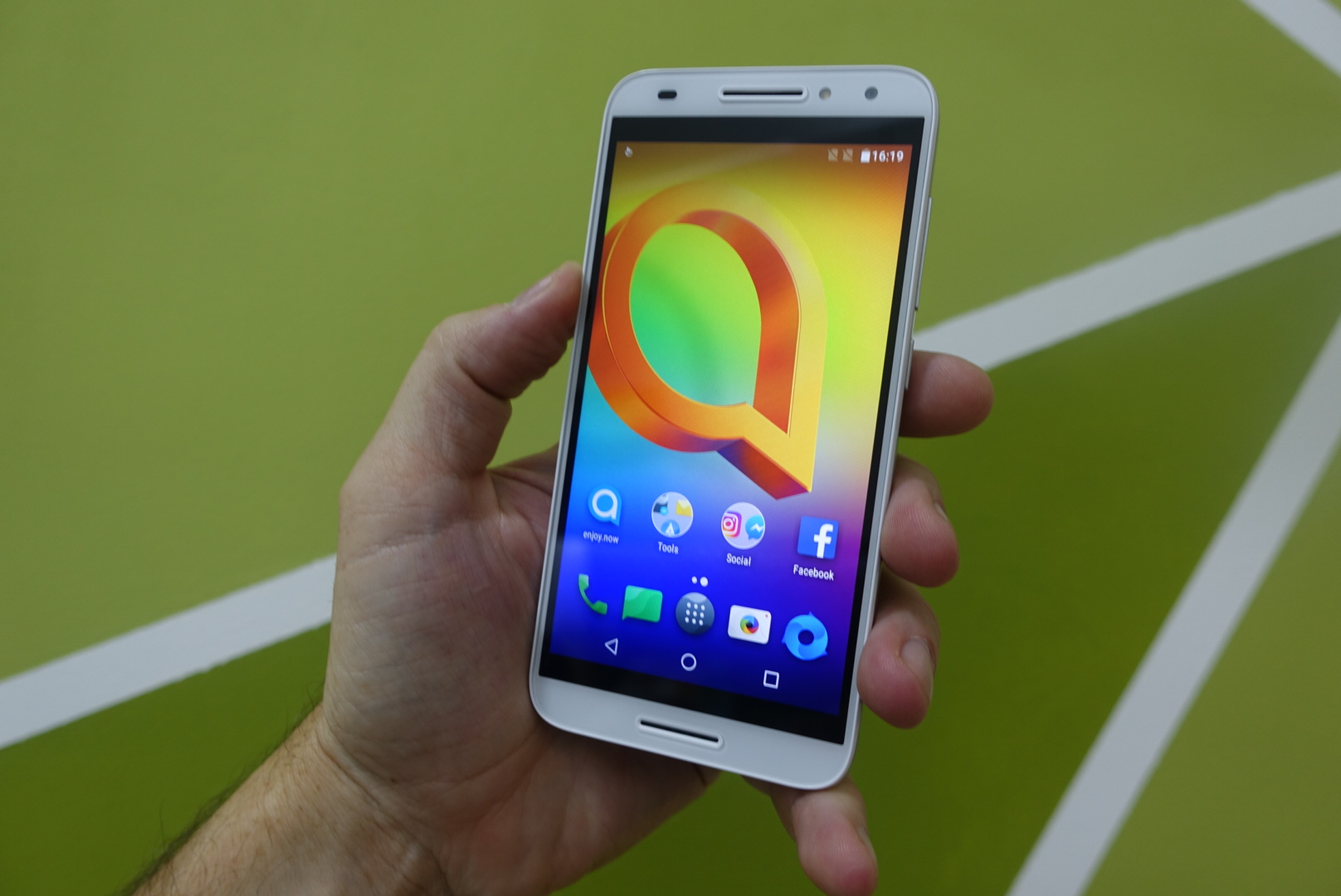 Alcatel continues to go from strength to strength in Australia picking up additional market-share in the IDC quarterly figures released this week and maintaining their position as number 3 in the Australian market and 2017 looks set to continue that trend with three new phones announced at Mobile World Congress in Barcelona.

Aiming fairly and squarely in the low-cost market, the three phones each step up in features from $150 to $299. 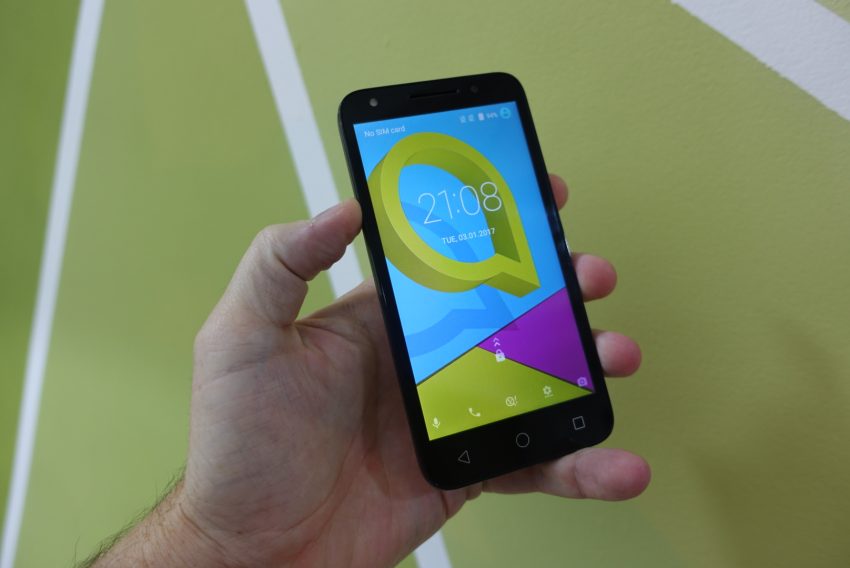 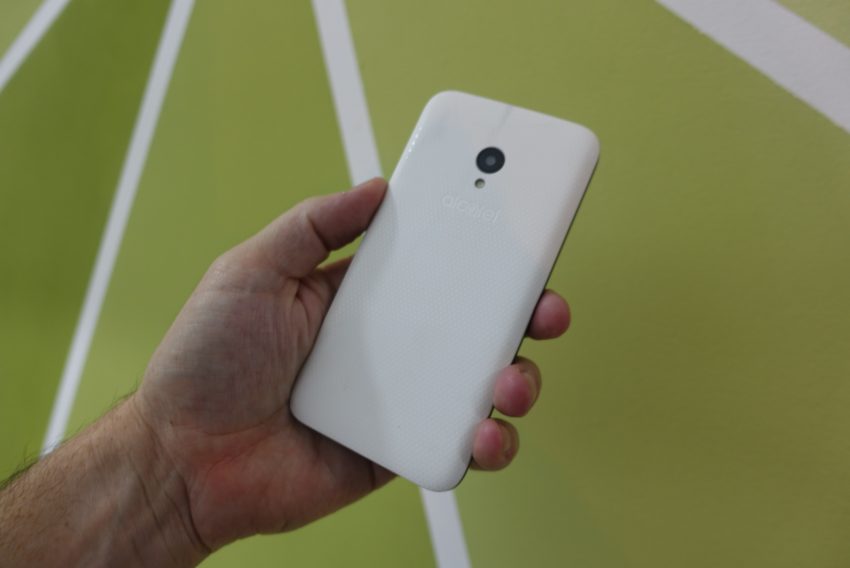 Stepping it up in features, Alcatel adds a fingerprint scanner to the 5 inch A3 which will launch for $199 in June. 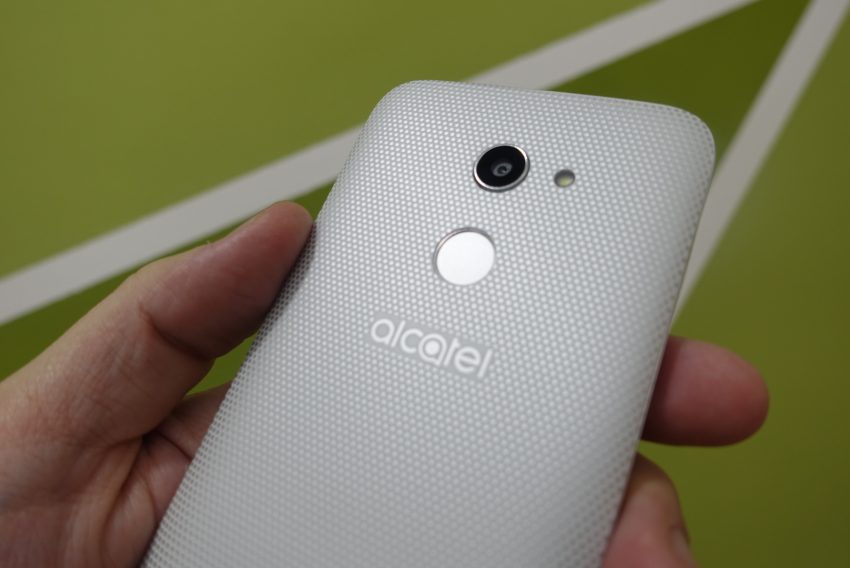 The best feature of the show for Alcatel is the LED back to the A5 LED – at $299 in May.  With Alcatel’s target audience being young millennial’s there will be strong interest in this one.

On the back of the A5 LED are a series of LED lights built into the rear cover.  Once enabled these light up when the phone rings or you receive notifications, and when you’re listening to music the whole back cover lights up in sync with the tunes.

The lights aren’t bright enough to be visible in daylight sun, but in a darker room or at night it really comes to life.

Perhaps more interesting yet harder to explain is the “Colour Catcher” app on the A5.  When you want your phones theme (wallpaper and icons) to match your outfit, simply open the colour catcher app and point the camera at the colours you like.   Almost instantly the phone is transformed to match your colours!

All these devices will hit Australia in the months ahead, and while it’s a big year for lots of manufacturers, Alcatel will be looking to further extend their 6.9% market share through the year.