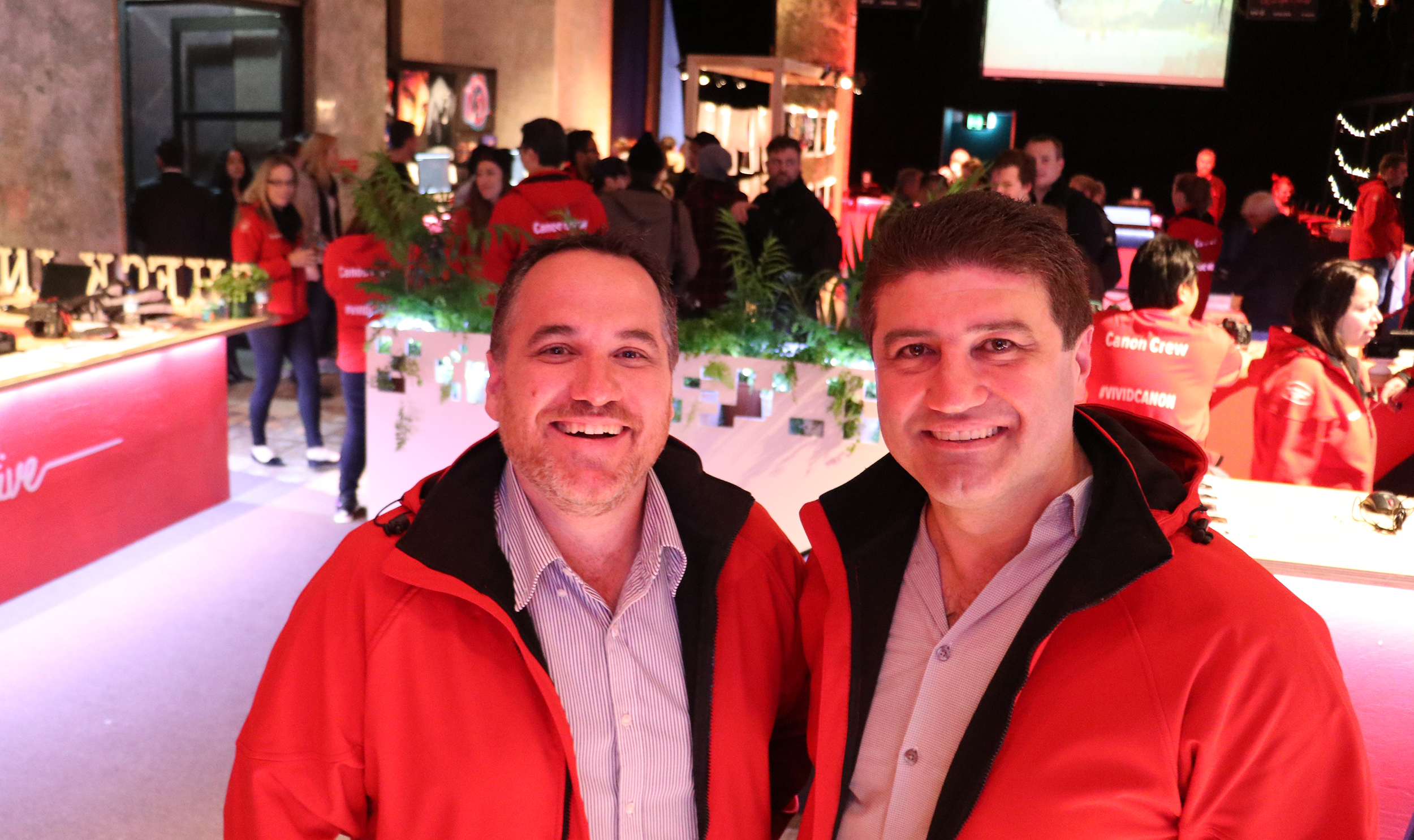 Telstra suffers an outage – a simple fire at an exchange but the boys have questions about why the impact was so large.   Conversely earlier in the week Telstra announced a huge leap forward in 4G with Gigabit speeds using Netgear’s new Nighthawk M1 mobile router.  Then Vaya has a new data only plan that will blow your mind, while Aldi has the best mobile deal on the market.  All that plus the Oppo R9s review and Sony’s best noise cancelling headphones