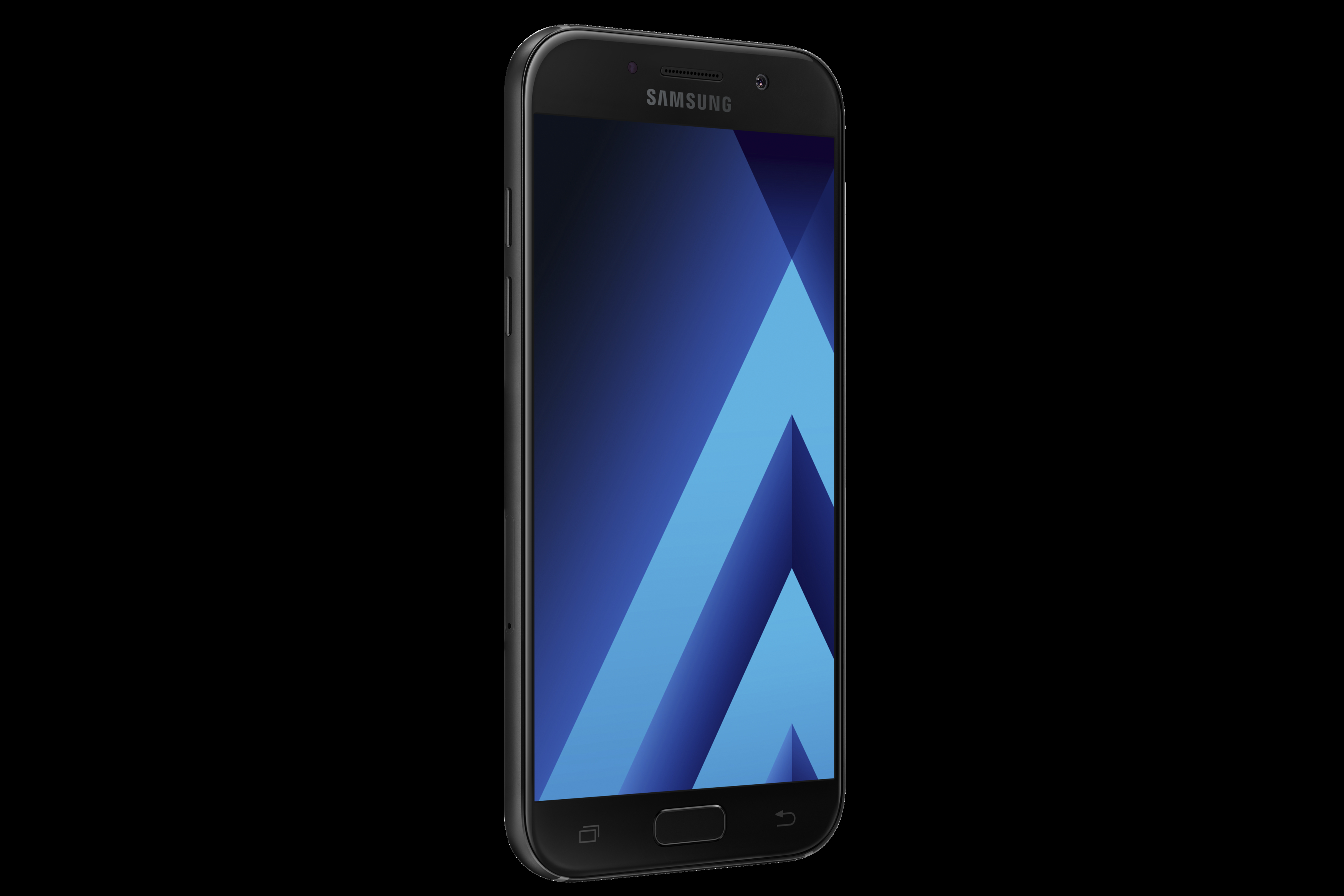 What do you do when your flagship phone is well over $1,000 and you know there are large numbers of competitors snatching customers with lower budgets for their next smartphone?  Join em. Samsung does that next week when the Galaxy A Series hits Australian stores.

Samsung have shared domination of the top priced premium phone market with Apple in Australia for years now, their Galaxy S series phones are over $1,000 at launch and appeal most to those buying on a contract.

While that domination continued, Huawei, Oppo, Alcatel and even LG and Sony have been dropping phones at much lower price points enticing customers with real dollar value. 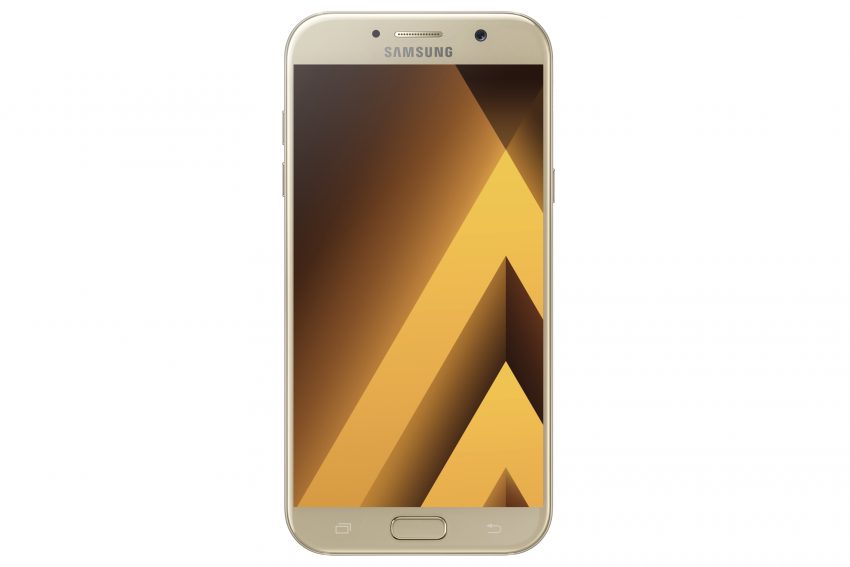 Take all the best bits of the now year old S7, add USB-C which Samsung haven’t had (Other than the now doomed Note 7), wrap it in a very stylish body and you’ve got a cracking good phone.

In fact so good I don’t know why you’d pay more. 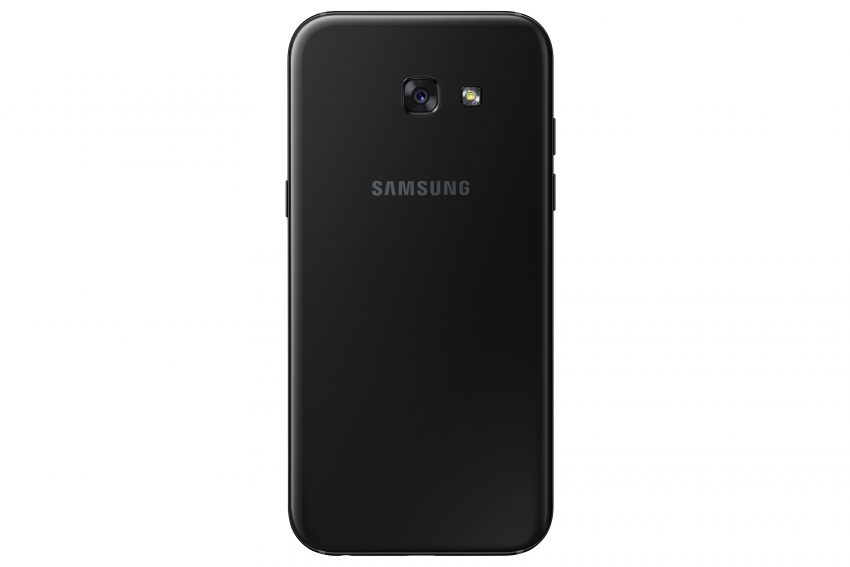 Sure, the flagship S7, and even the soon to be announced S8 will have a better screen (the Galaxy A is Full HD, the S7 is much more than that and the S8 may be 4K), and a better camera, and much more power.  But will you really notice those things day-to-day?

Oh, and it’s waterproof too.

You won’t see billboards and TV ads for the Galaxy A series, this is a device to be marketed digitally to millennials who love those features but probably don’t give a rats about benchmark testing and the number of cores in a processor. 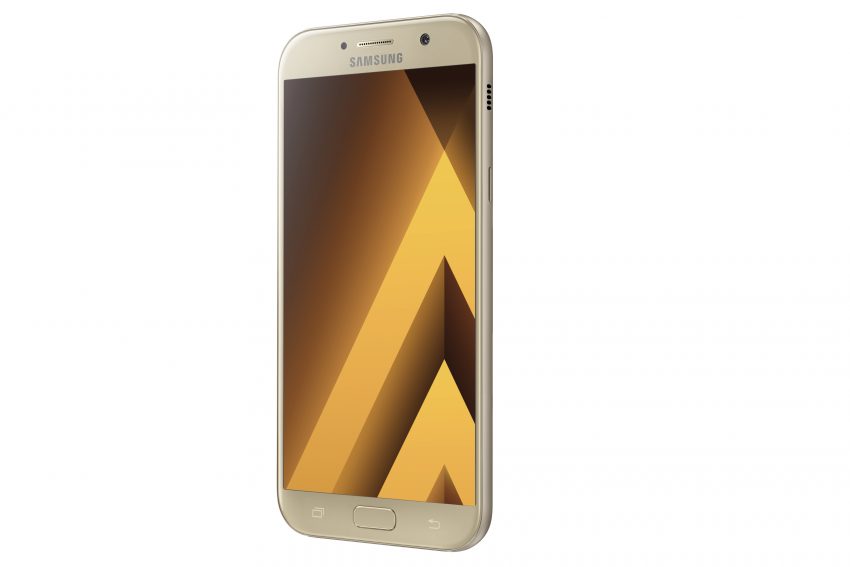 Both front and rear cameras are 16 megapixels, which will suit the selfie lovers and again indicates awareness from Samsung of the rising opposition like Oppo who have been favouring the front camera for some time.

In simple terms, this is a bloody good phone.  There won’t be disappointment here from users – and before you ask – yes, the Galaxy A series phones are going through the new 8-point battery safety program Samsung introduced.

My only gripe.  A bit of greed – the price is still steep.  Place the Samsung Galaxy A5 at $499 and it’s hard to see anyone buying another brand.  Even at $549 it’s a compelling offer.

If this is their mid-range phone, I can’t wait to see what their next premium phone is going to be.

Galaxy A series goes on sale next week on the 16th February, through all the major telcos and retail stores.

Related Items:a, a5, A7, galaxy, samsung