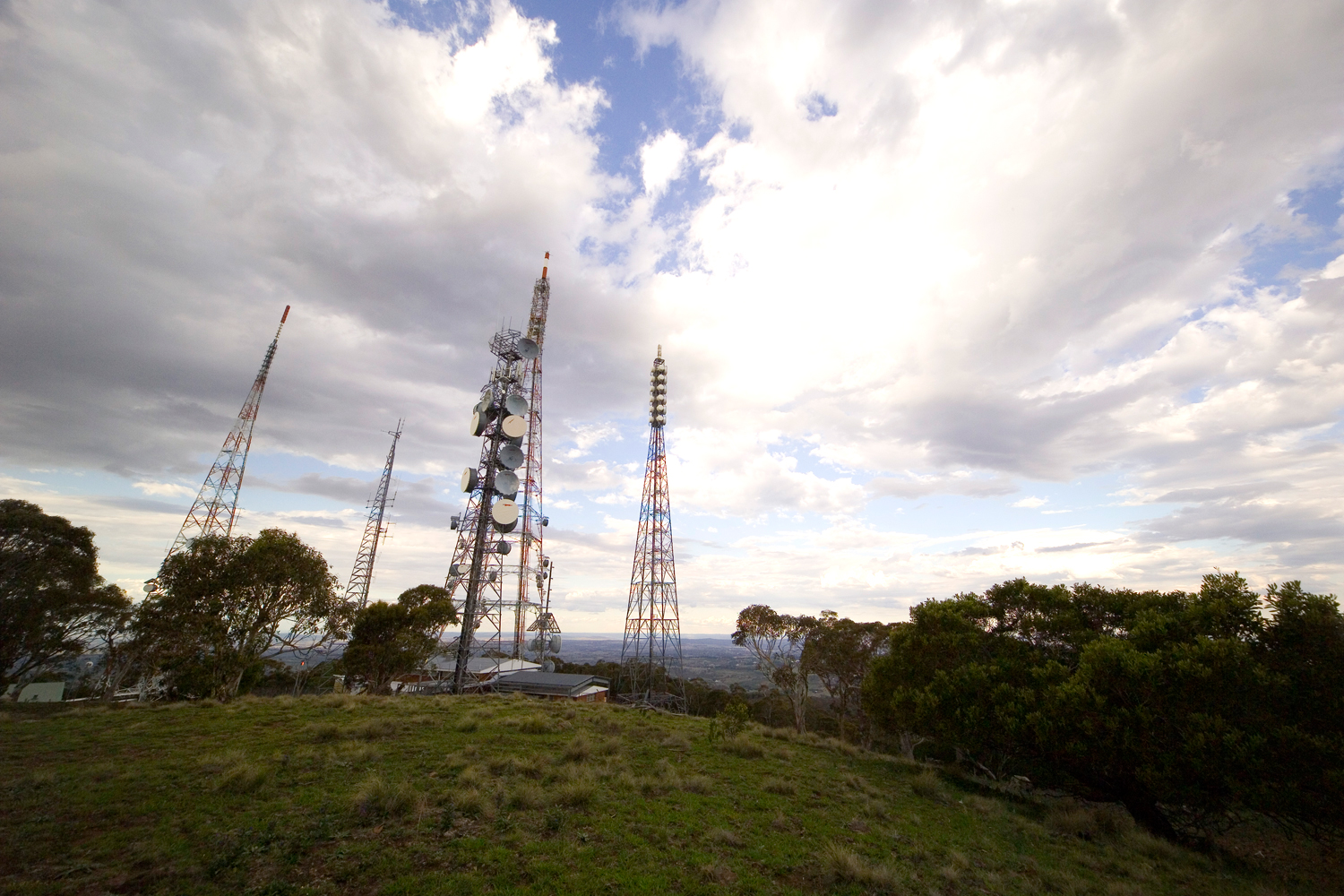 In Barcelona today, Telstra has announced a partnership with network infrastructure company Ericsson to develop and build their next generation national network in readiness for 5G.

Based around an overall “Network of the Future” premise, Telstra has created a schedule of works that not only enables the next big thing in mobile – 5G, but also supports the “internet of things” in a big way.

Over three years, Ericsson will deliver for Telstra a new Optical transmission network which is essentially the behind the scenes superhighway for all our wireless and mobile communications with Telstra.

The idea is to build something that has the speed and resilience to support the huge growth in traffic expected over the next few years as 5G draws near, as more and more “things” are connected to the cloud and to each other and as video and media streaming becomes an important part of the mobile network.

At the same time, all this enables some important steps for Telstra toward 5G.  While 5G is yet to be formalised globally, everyone’s getting ready for it, so Telstra will trial in real world situations their 5G ecosystem ready for launch – ever network is going to want to be first!

And for the real nerds out there, Telstra’s network transformation also enables advances in Ericsson’s media cloud, an online based platform that enables outsourced file serving and broadcast delivery via the Ericsson Cloud and reduces the technology required by broadcasters as innovation in that space continues.

Finally, Telstra have also commenced trials of what’s known as Cat-M1 in Melbourne and Tasmania.  This network creates the capability for devices like smart home gear, even smart cars to be constantly connected – using the reach of the Telstra mobile network, though without the need for a “plan” for every devices, the future will likely have us subscribing to “connectivity” across our devices rather than on a per device basis.

Telstra has all their key executive team in Barcelona for meetings and announcements, demonstrating the importance of staying ahead of the curve.