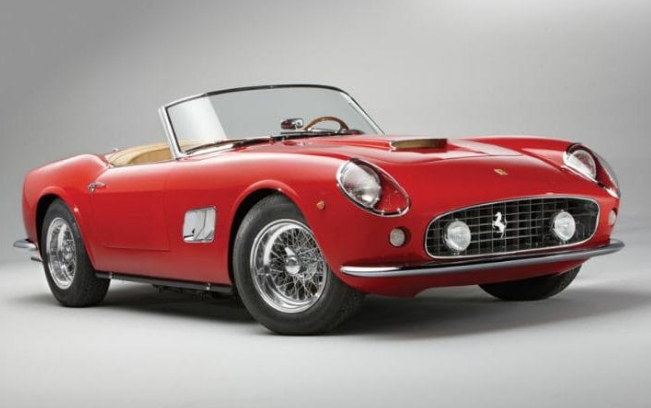 70 years ago this week Enzo Ferrari first fired up the 125 S, which was the first car to carry his name.  Driving through Maranello as all new Ferrari’s do today, it’s an iconic thought, and something very Italian, and truely at the heart of automotive history.

To mark this historic moment, Ferrari have launched a brand new car – and we’ve decided to look at the best Ferrari’s of all time.

Ferrari’s most loyal clients will be offered (and have already snapped up) the limited edition LaFerrari Aperta.  A special series model of the LaFerrari which is also the spider version of the spectacular LaFerrari.

To celebrate, we thought we’d consider which are the best of all time?  Now I love Ferrari, but not as much as many others.  My true love would be the F40, and there’s something very very special about the older classic models too. 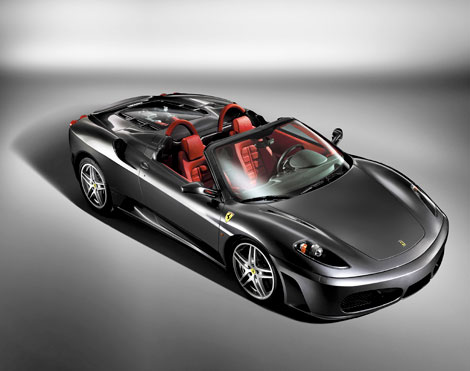 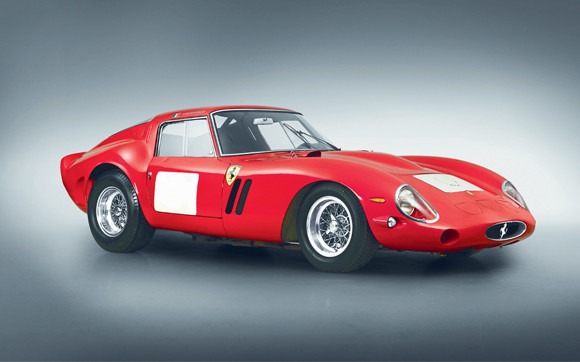 Who the hell is Geoff Quattromani anyway?  For a real check on the best of the best, we asked Ferrari Australasia CEO Herbert Appleroth for his top 5: 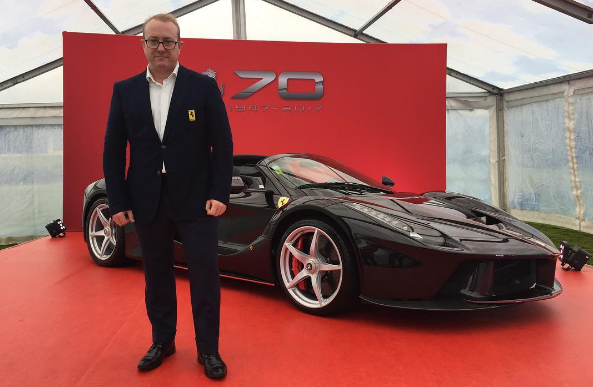 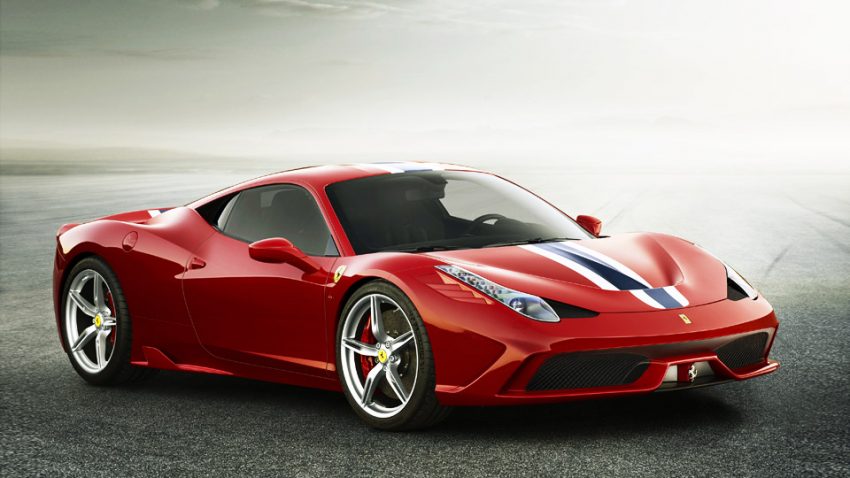 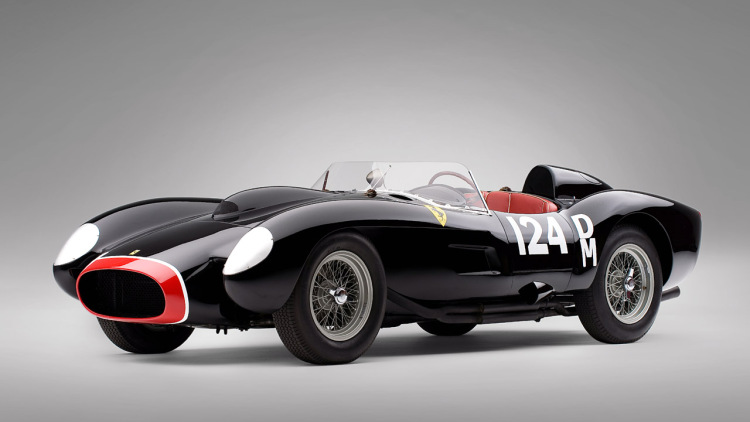 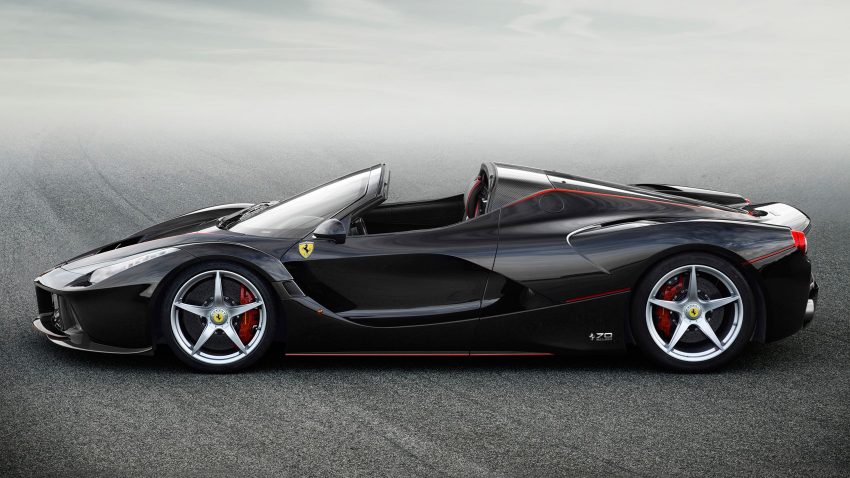 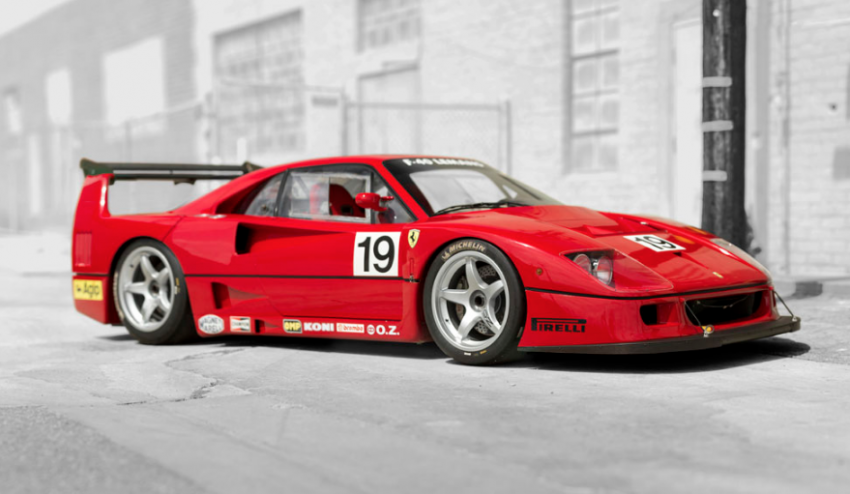 For a stroll down memory lane, here’s some of the key moments in Ferrari History:

1984    – The Ferrari Testarossa is unveiled at the Paris Motor Show

1993    – The marque’s first single-make championship, the Ferrari Challenge, is launched

2007    – Kimi Räikkönen and the Scuderia Ferrari are World Champions

2016    – The LaFerrari Aperta, an iconic model celebrating the marque’s 70th anniversary, is launched at the Paris Motor Show