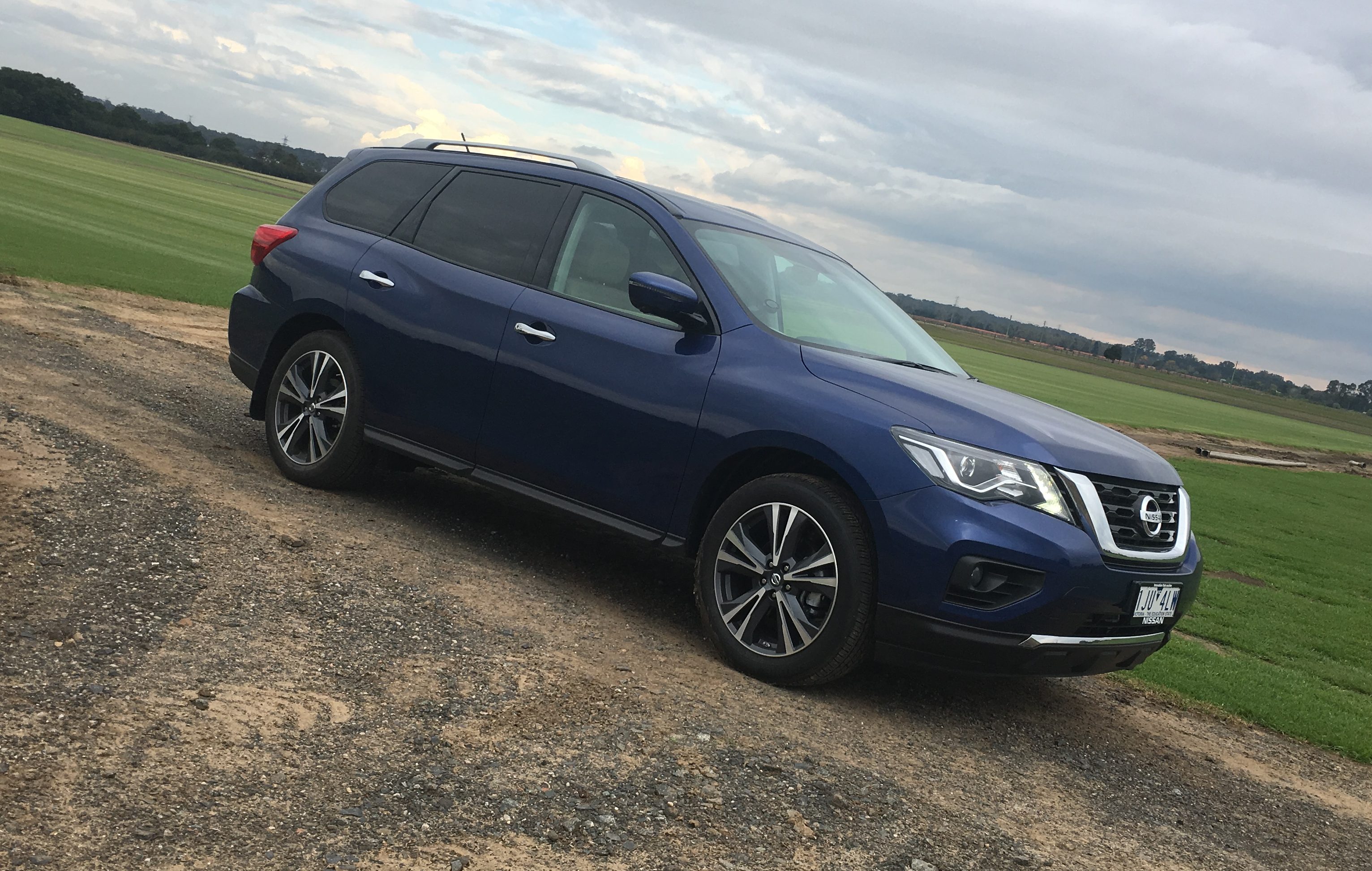 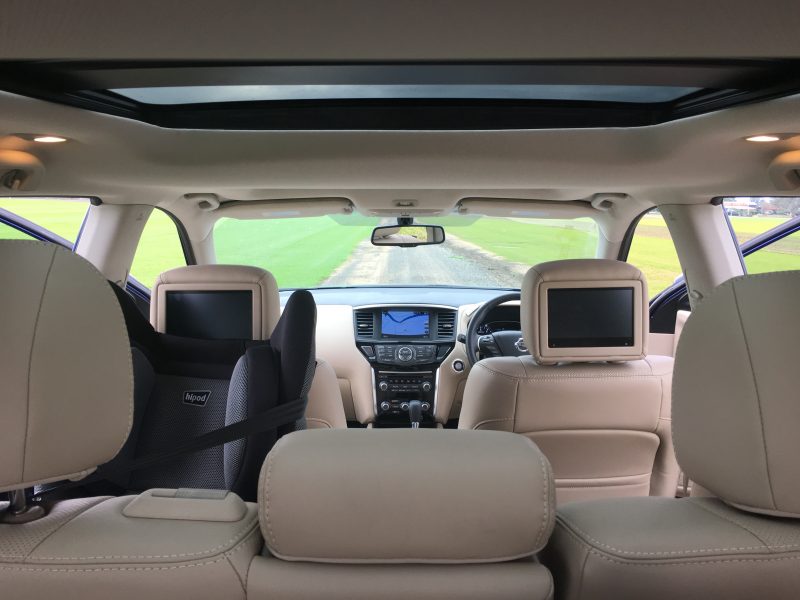 We drive many cars here at EFTM, in fact there are at least two in the garage every week during the year. It’s certainly a privileged position to be in but the entire concept is to provide our readers with honest driving impressions from everyday people. Our mission is to provide a unique viewpoint, away from the established in-depth motoring reviews that have a place but cater mainly for a small diehard group of purists. 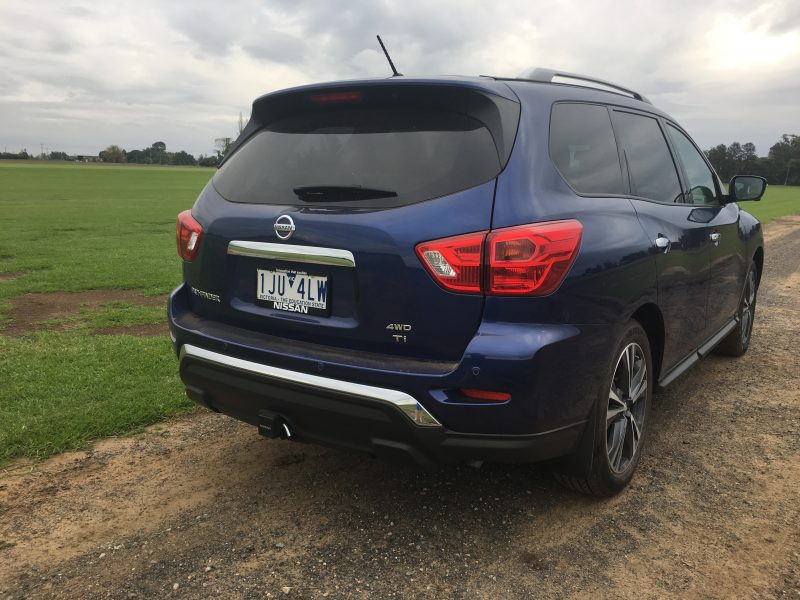 Driving a car for just one week does give you a reasonably good grasp of some key areas such as handling, comfort and build quality. But occasionally we think it’s important to get to know a car on a more intimate level. That’s where a long-term test drive comes into play.

Our latest simulated owner’s test involves the top of range 2017 Nissan Pathfinder Ti. The recently updated ‘Caspian Blue’ Pathfinder Ti is now in hands of Chris Bowen and his wife Gillian for the next six months. They’ve also thrown an extra spanner it the works, a newborn baby boy and the vast amount of equipment that needs to be accommodated just to leave the house. Stay tuned for regular updates right here as the Bowens park the family Toyota Camry and take the leap into the world of family SUV’s. 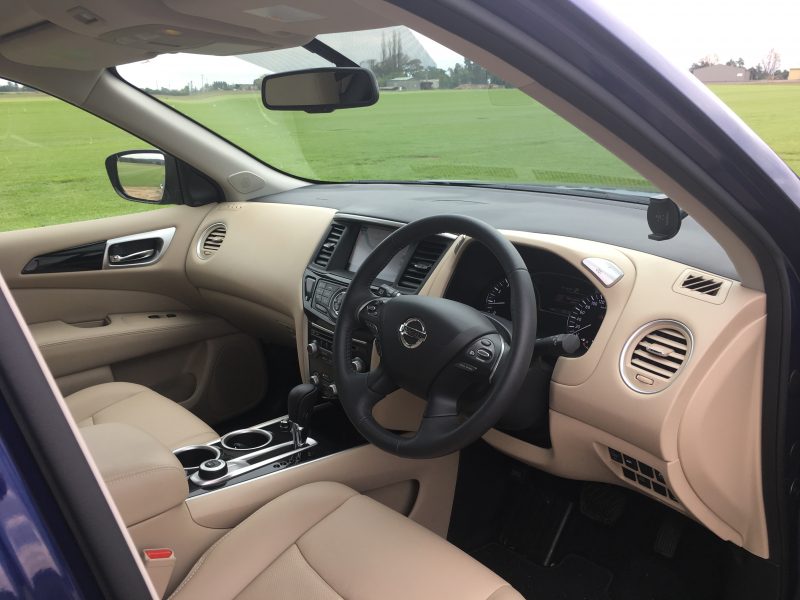 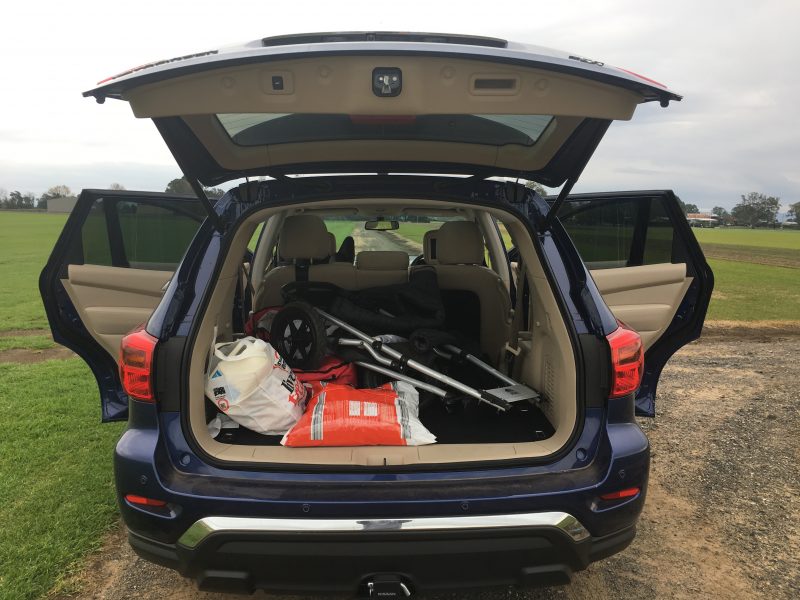