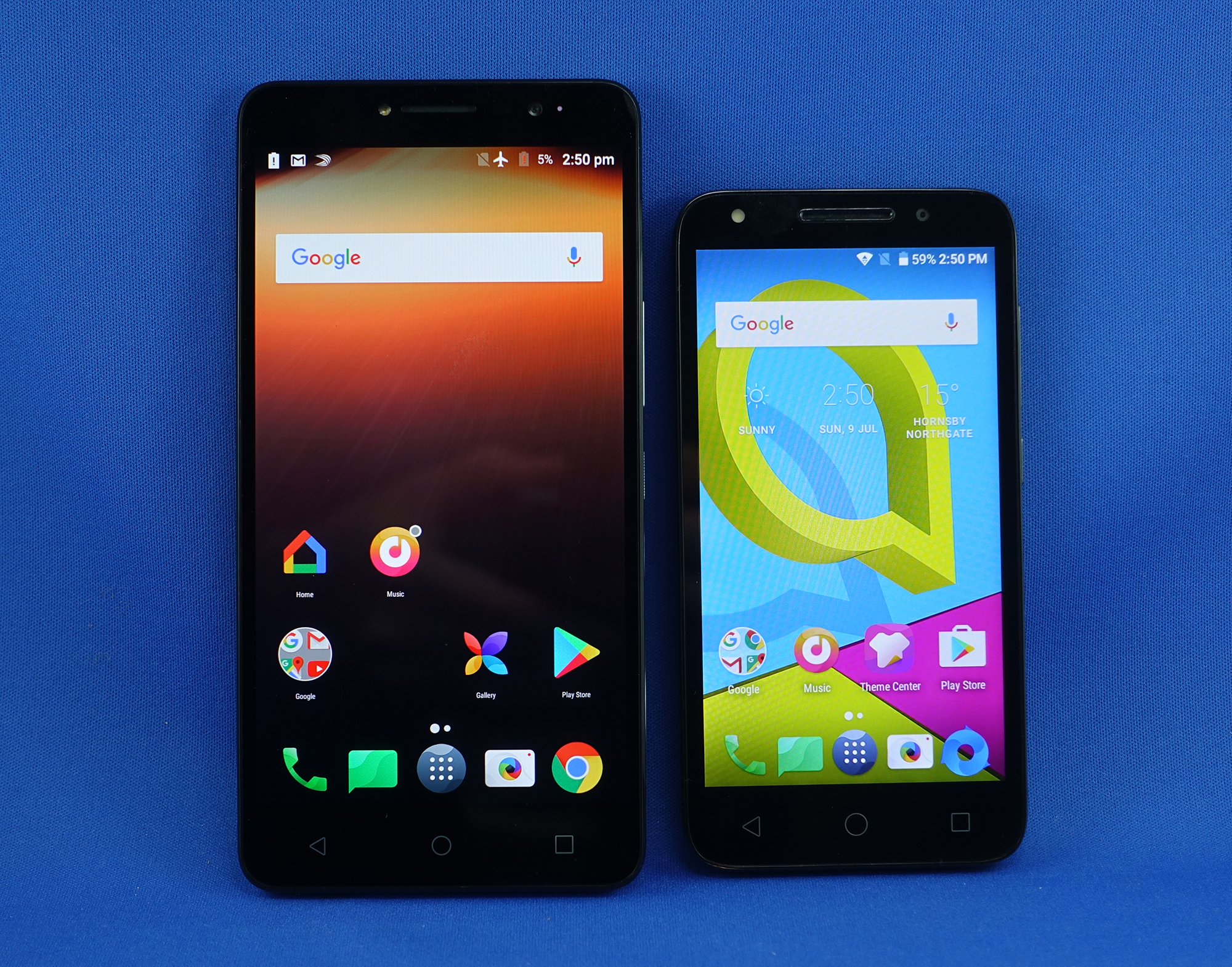 As the years go on, we’re seeing more and more quality phones hit the market at affordable prices.  These phones are normally ideally suited to youngsters getting their first phones, teenagers replacing broken phones, or older Australians who don’t really care to spend $1000 on a phone but know they need to finally consider a smartphone. 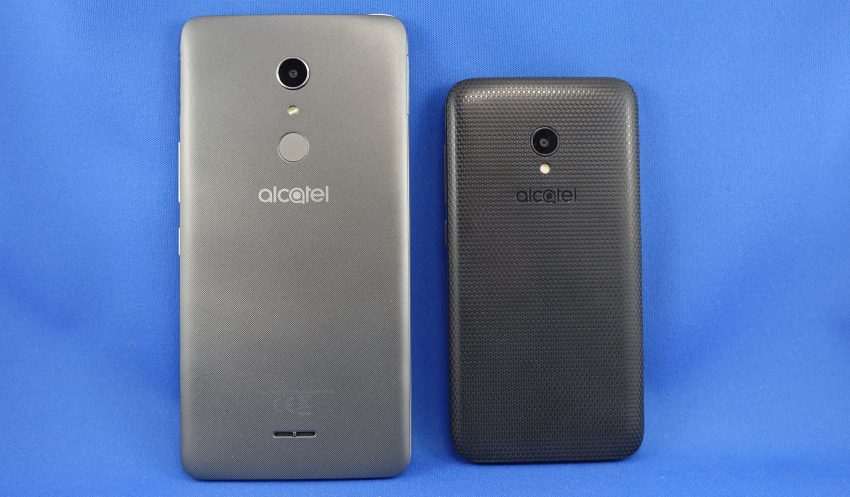 Alcatel at Mobile World Congress earlier this year announced a whole model range refresh and they’ve had immediate success with Vodafone ranging two of their smartphones this month in stores across Australia.

The Alcatel U5 is a five inch smartphone, with 4G connectivity.  It’s not going to set the world on fire for speed or camera performance, but with a strong universal appeal to anyone who just needs a smartphone it’s going to tick a lot of boxes. 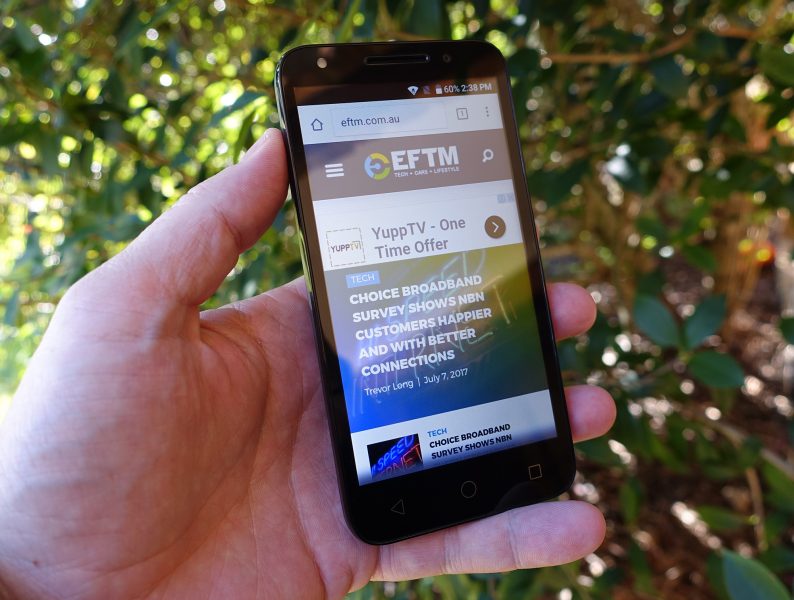 8GB onboard memory won’t store too many songs or videos, and will limit the number of apps you install, but again – for the target market, it’s unlikely to be an issue. 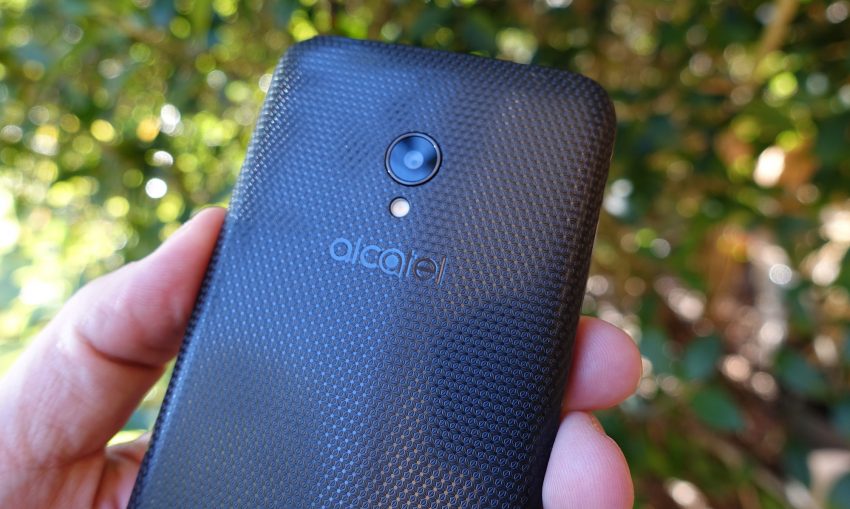 The camera is 5MP which is on the low side, but hey – you’re spending $99.  Captures the moment, ok for a quick Instagram pic, but not something that will go head to head at any level. 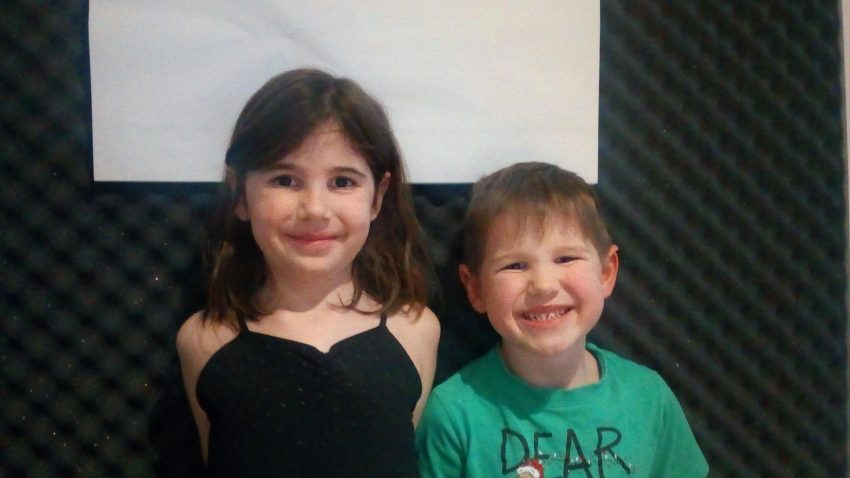 For the pre-paid user, it’s a great first phone – your kids will appreciate being of the smartphone age, and can learn all there is to learn about data and recharging. 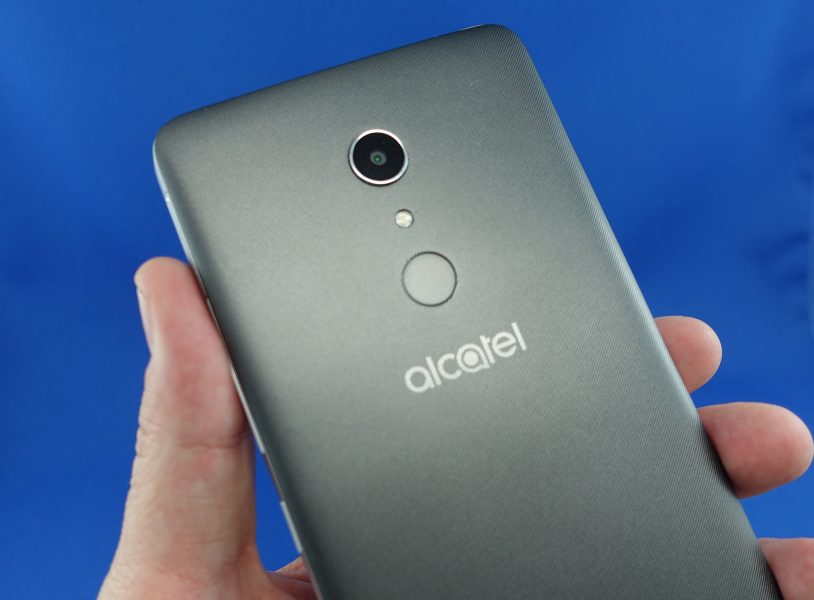 This guy is $179 – and has a 6 inch screen. Double the storage of the U5 with 16GB, and also an 8MP camera.  Still not amazing, but it’s about capturing the moment 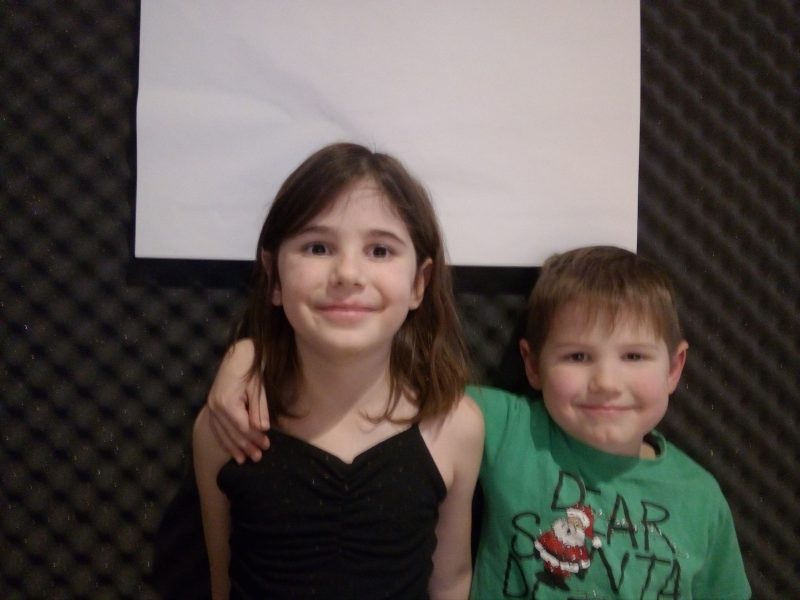 What matters on the A3 XL is those last two letters – XL – this thing is huge, a 6 inch screen draws them in, if you sit an 11 year old in front of a bunch of phones, they’ll take the “go big go home” to the next level every time. 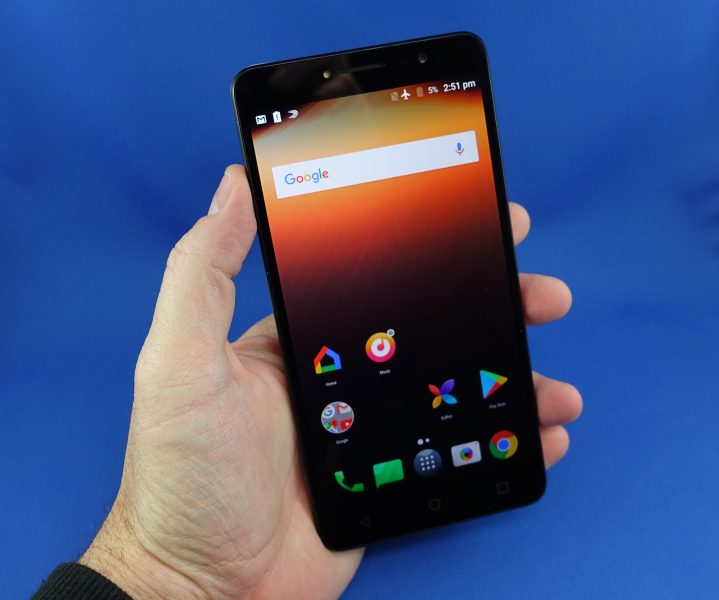 The design is great, but honestly, for $179 it’s amazing to have such a big screen plus the benefit of a fingerprint scanner.

Fun on the camera.

One of the things Alcatel has done in 2017 is join the club – the face fun club.  Built into their camera app is a bunch of fun you can have with your face – like Snapchat, or then Instagram and Facebook – it’s all the rage, and it’s built-into these Alcatel products. 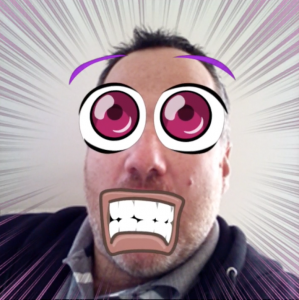 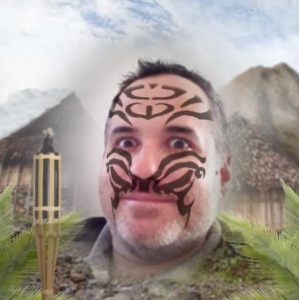 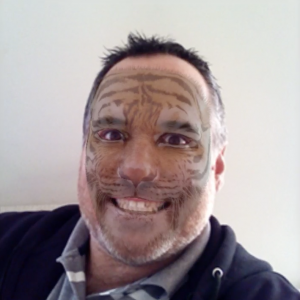 Both these devices are part of the pre-paid phone range at Vodafone, you can check them out in-store – and currently FYI – their $40 recharge with 9GB is half price at $20.