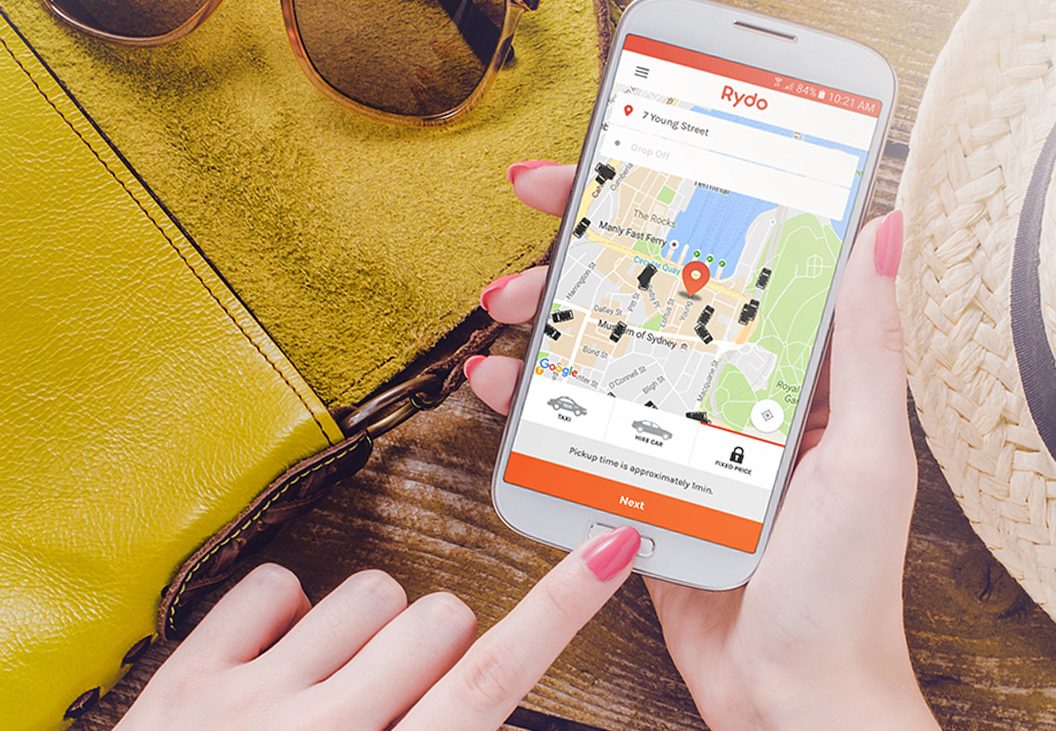 This is the story of the little app that could – it could just win people back to the traditional Aussie Cab – because it just bloody works.  Rydo is an Aussie taxi app that does some innovative things to make the experience a good one for passenger and driver.

I’ve been an Uber passenger for five years, the main reason – simplicity – the App “just works” – every time. I open it, It knows my location, I choose the car I want, and they come.  When the ride is over, I hop out. 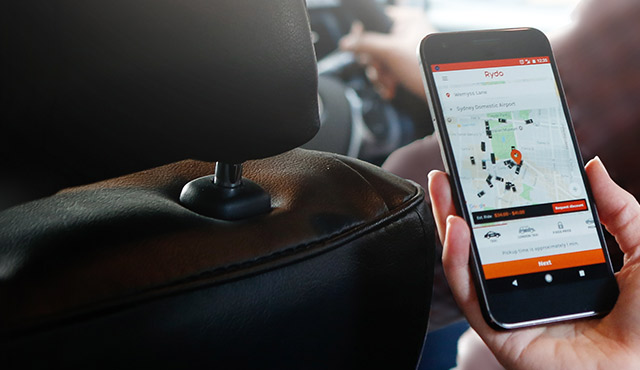 When the taxi industry launched their fightback app 13Cabs last year, I was excited to give it a go.  But it wasn’t great, in fact the experience was rubbish.  The App wasn’t slick, the waiting experience not great, and the cabbie still wanted me to pay for the ride like normal – despite me having chosen to pay by the app.

So what is Rydo?  I keep seeing billboards for it, and Rydo logos on cabs.

It was 7am Sunday, I needed a cab at 7.30am to get to the train station. I downloaded Rydo to give it a go.  Straight away I could see it was a slick experience, the User Experience (or UX as it’s known) was outstanding.  Clear designs, easy navigation.

I was not required to enter a credit card, because Rydo is first and foremost a booking app – so you can choose to pay in the cab, even use cash, and also within the app.  I added my card, quite simple, and set about booking a cab.

No beating around the bush, it was a very “Uber” like experience, and the map allowed me to see where the cab was in real-time. 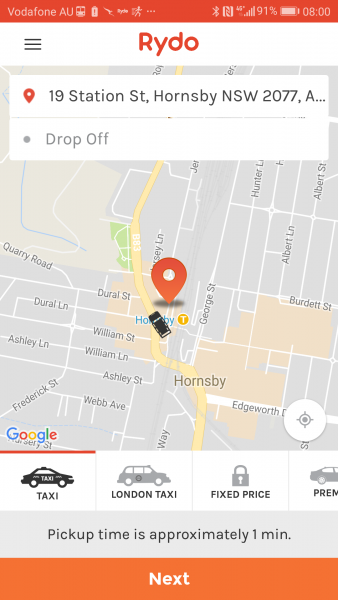 Cabbie arrived, and we got talking. He knew more than I had expected.

Rydo is in fact the brainchild of GM Cabs.  GM Cabs is the cab business of George Mikhael – the father of Nicholas the now Rydo CEO.

George has been a lifelong cabbie, and some years ago started the GM Cabs payment system – those mobile EFTPOS and Credit Card machines you see in loads and loads of cabs.

But get this, the whole thing is done via that very terminal.  The cabbie doesn’t have, or even need a smartphone with a Rydo App.  Their bookings come to them on the GM Cabs payment terminal. 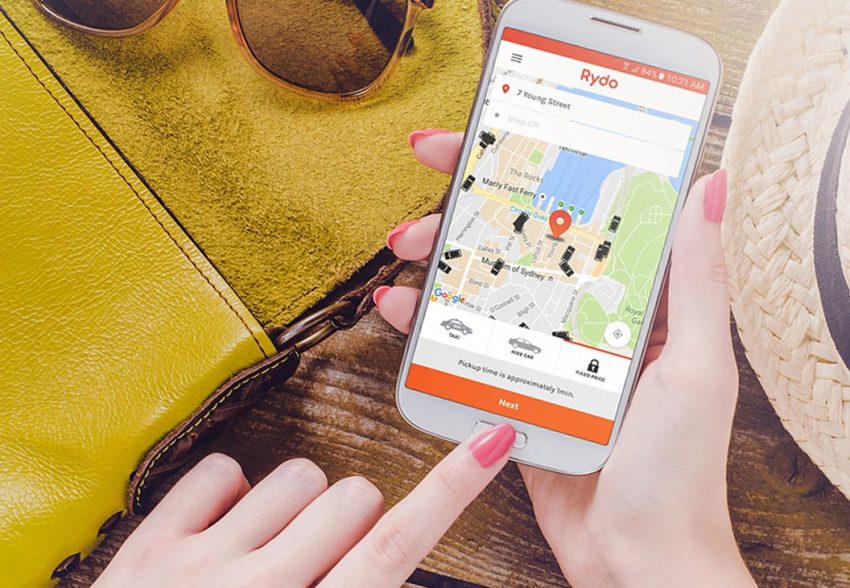 At the end of the ride, cabbie simply tapped away at his GM Cabs terminal and the deal was done.

The only possible negative would be the cabs themselves – one of the common issues people have with taxis is the taxis themselves, Uber drivers have a different approach to their customer service, like it or lump it that’s a big selling point.

Now I was able to leave a rating at the end of the trip, I’m not sure if like Uber the driver does the same, but if Rydo wants to take what is a great app and ensure it’s a great service, they’ll keep an eye on those ratings and ensure the cabbies are on their game.

Rydo – well worth a look.