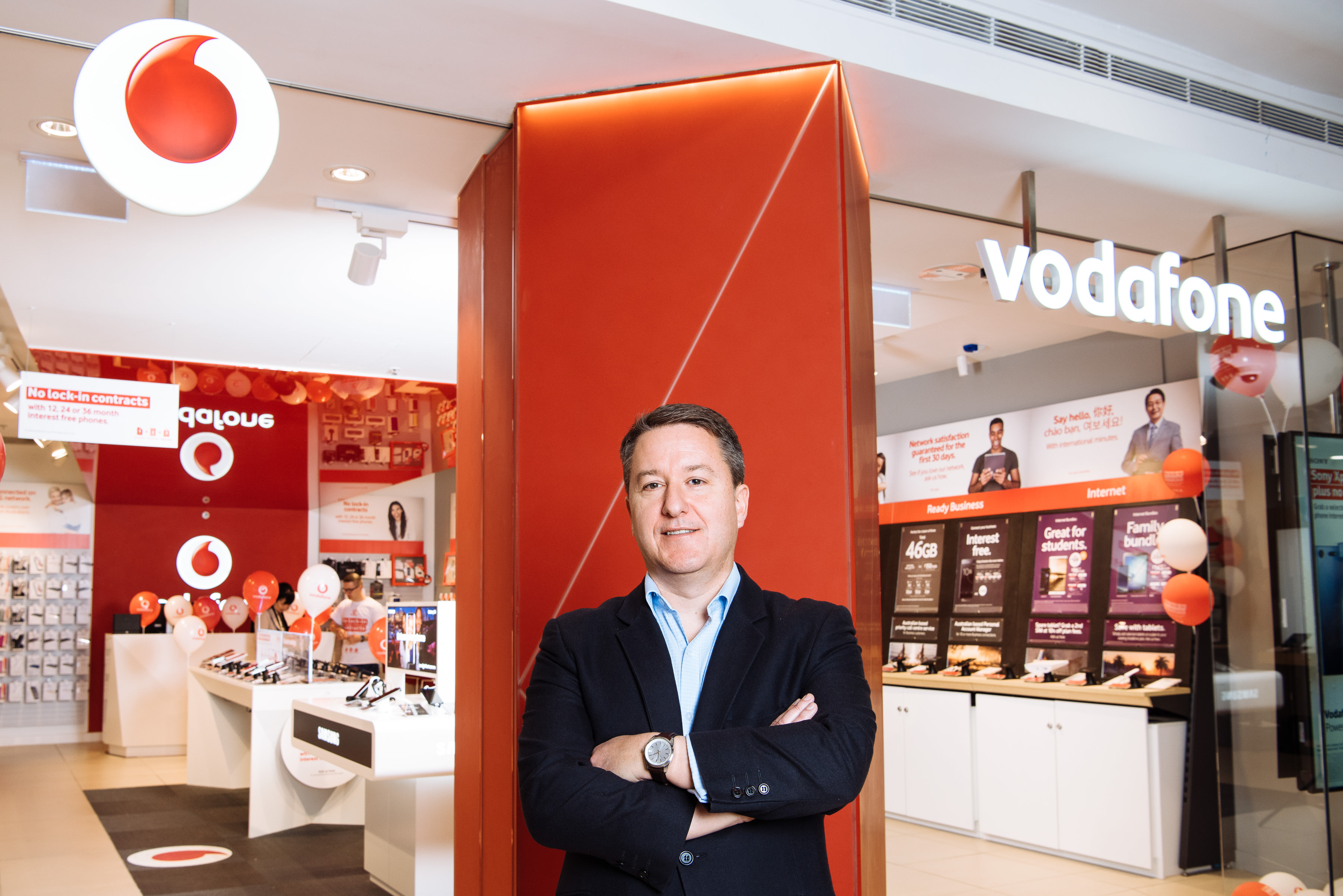 While they haven’t officially launched yet, trials are about to begin for customers who have registered for an expression of interest in Vodafone NBN plans, with a full market roll out later in the year.

Initially, Vodafone is targeting areas in Sydney, Canberra, Melbourne, Geelong, Newcastle and Wollongong with a progressive roll-out to other areas after that. 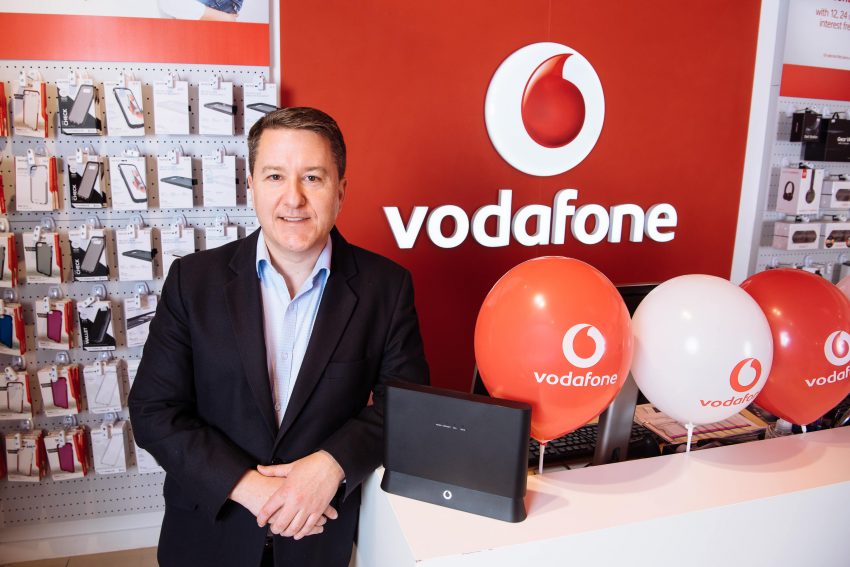 “It’s clear to us that Australians are seeking an alternative to what’s currently available in the market, and more importantly, a provider that is willing to be accountable.

“Today we are proud to announce a unique set of service innovations that aims to lift the game rather than deliver more of the same. “

The pricing plans are not out of this world competitive face to face against the opposition – a group of long established and new players in the market.  Instead, Vodafone is bringing some innovations to the overall experience, some of which comes from their success in the mobile market.

For example, Vodafone NBN customers can take advantage of the 30 Day Network Satisfaction Guarantee – so if you sign up, but don’t think the service matches your expectations, you can cancel and any access fees will be refunded. 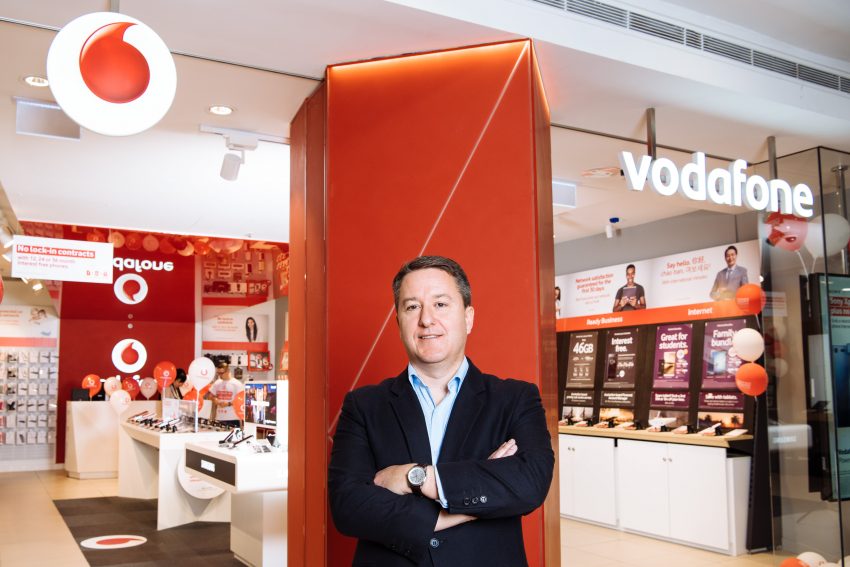 Following their recent shake up of the mobile market, customers can switch between speed plans at any time, with Vodafone committing to run a speed test on the line in the first 15 days so you know what you’re capable of getting.

Additionally, there’s the Vodafone Modem which offers instant connection via 4G while you wait for NBN activation, and the modem also operates as a backup for any NBN or network outages.

And the sweetener, for those who are Vodafone mobile customers, is bonus data on your mobile plan too – That’s Vodafone’s answer to any demand for a phone line, which they won’t be offering on NBN plans.

“Customers want simple and straightforward plans that are relevant to their use of technology. As a first for a major telecommunication company, we’ll be providing bonus mobile data rather than insisting customers receive an outdated, plain old fixed telephony service,” said Mr Lobb.

The challenge for Vodafone are the price shoppers, these plans don’t stand out in the market on price, so it’s a matter of how they sell the flexibility and service in the market as to how successful they can be.