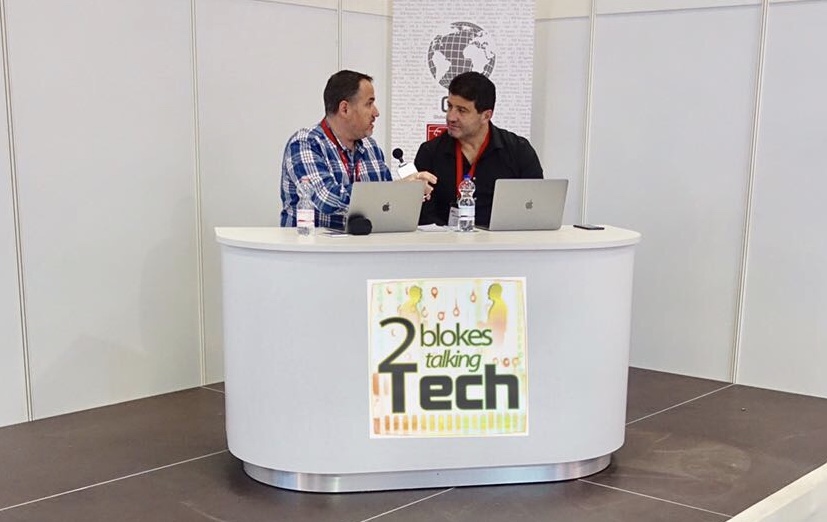 May the Force be with you folks – it’s Force Friday and the boys are in Berlin for IFA and they’re LIVE chatting all things Force Friday and Star Wars including new stuff from Sphero, new Augmented Reality from Lenovo and more – plus Samsung has announced a bunch of things including a new all-water sports watch. JBL’s new gear including Headphones for kids, the rush in Google Home compatible speakers, LG’s new V30 smartphone, plus Apple has just announced their September event taking place at the new Apple Park – and a couple of quick minute reviews!