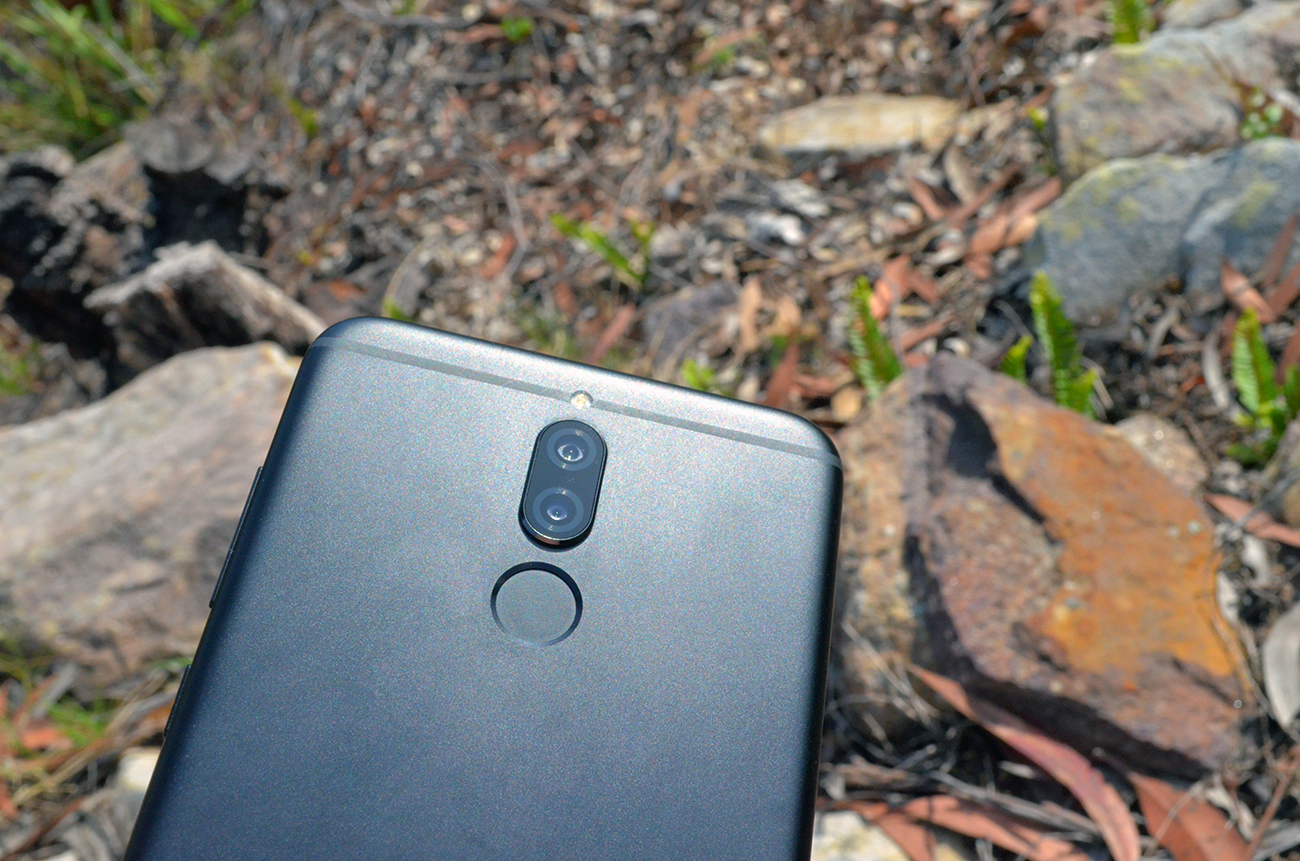 Firstly; wow. The Huawei Nova 2i really impressed me as what is supposedly a mid-tier phone retailing for $499. Equipped with a rear fingerprint sensor, 5.9” IPS display with next to no bezel, dual front and rear facing cameras, Huawei have done an exceptional job of disguising the Nova 2i as a top of the line smartphone. 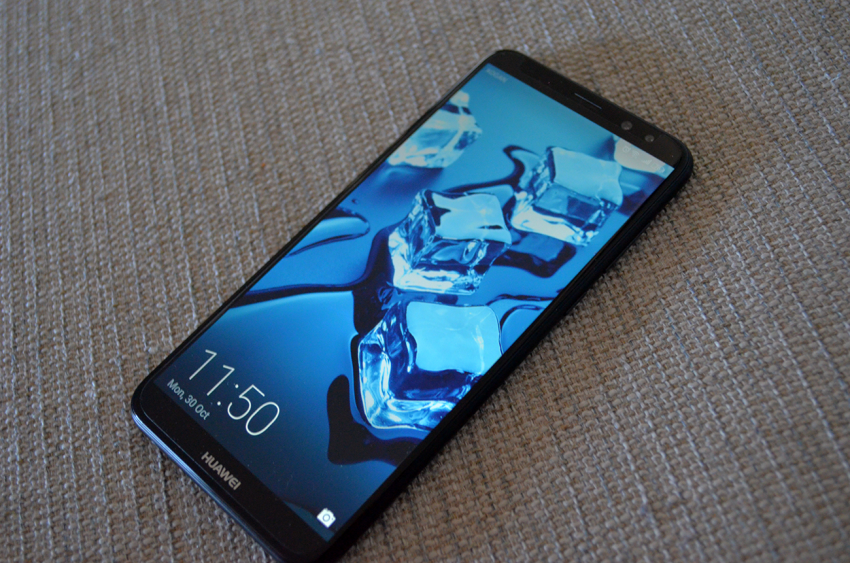 One very notable feature of the Nova 2i was how easy it was to set up. Huawei’s EMUI (Emotion User Interface) simplifies the process of transitioning to a new phone and establishing a Huawei ID was easily accomplished through my Google account. The interface presents as a simple, stripped down version of Android 7, with few additions of Huawei’s (HiCare and HiBoard).

The IPS screen really strikes with a ratio of 18:9 on a 2160×1080 resolution, which in native apps such as the Camera and Google Chrome – looks beautiful, however I found other apps such as Facebook, Messenger, Google Photos and others didn’t stretch to the resolution which left an awkward black bar under the touch-screen control buttons. 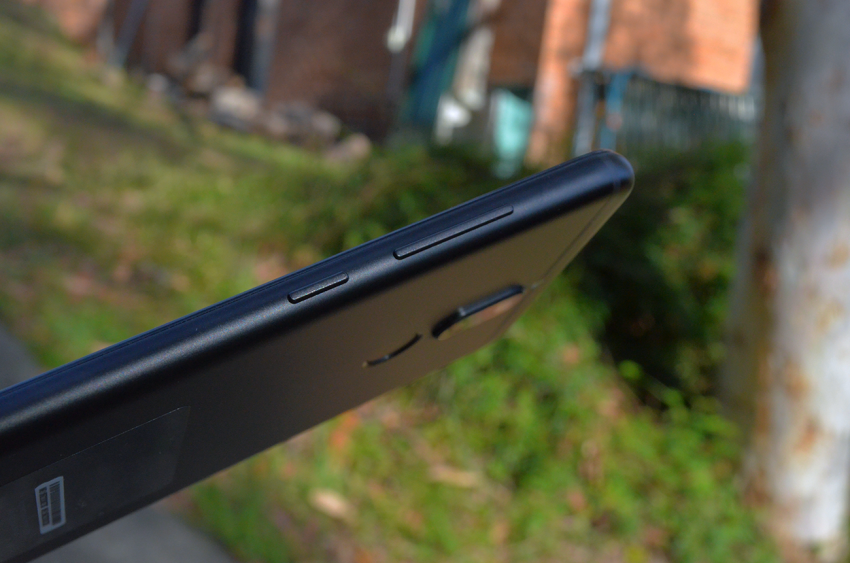 The Nova 2i runs a 3340 mAh battery which performs brilliantly over the course of the day despite heavy use. On my longest day (6am – 12am) I only managed to break it down to 40%. In a modern age where mobile phone charging vending machines exist, the Nova 2i really holds its’ own.

Keeping up with the latest – Huawei have thrown the incredibly quick fingerprint sensor on the back of the phone just below the camera. 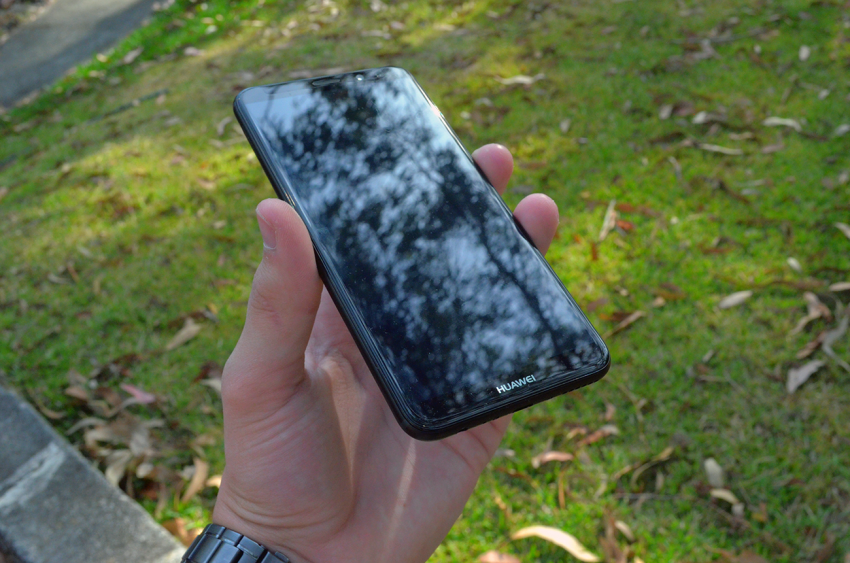 Which leads me to my only real criticism of the Nova 2i… as a young professional I spend the vast majority of my time snapping smashed avos and taking mirror selfies, however having dual-lenses is no substitute for simply having a quality camera. Unless in direct sunlight or with studio lighting – the Nova 2i really overcompensates for the lack of lighting, heavily compromising the quality of most images taken and this really lets the whole device down if photos are important to you.

Huawei’s attempt at user personalization is HiBoard, a homepage panel that recommends apps, news and other POTENTIALLY relevant information. However as is the case for most of these assistant-esque apps, I found myself disabling it after 24 hours. 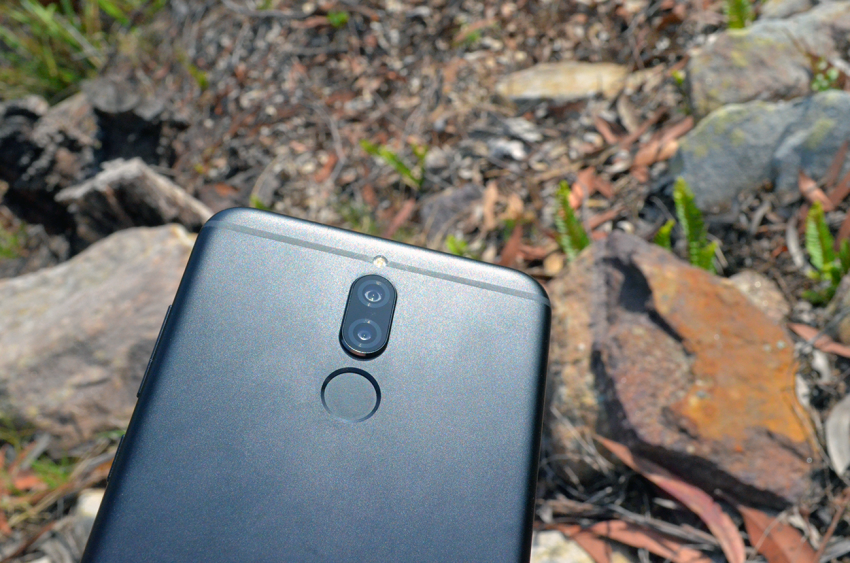 All up the Huawei Nova 2i is arguably the flagship of all mid-tier smartphones we’ve seen lately. And at $499, it makes for a perfect first phone for the kids – or anyone for that matter that doesn’t place their self-worth on a high-end logo.