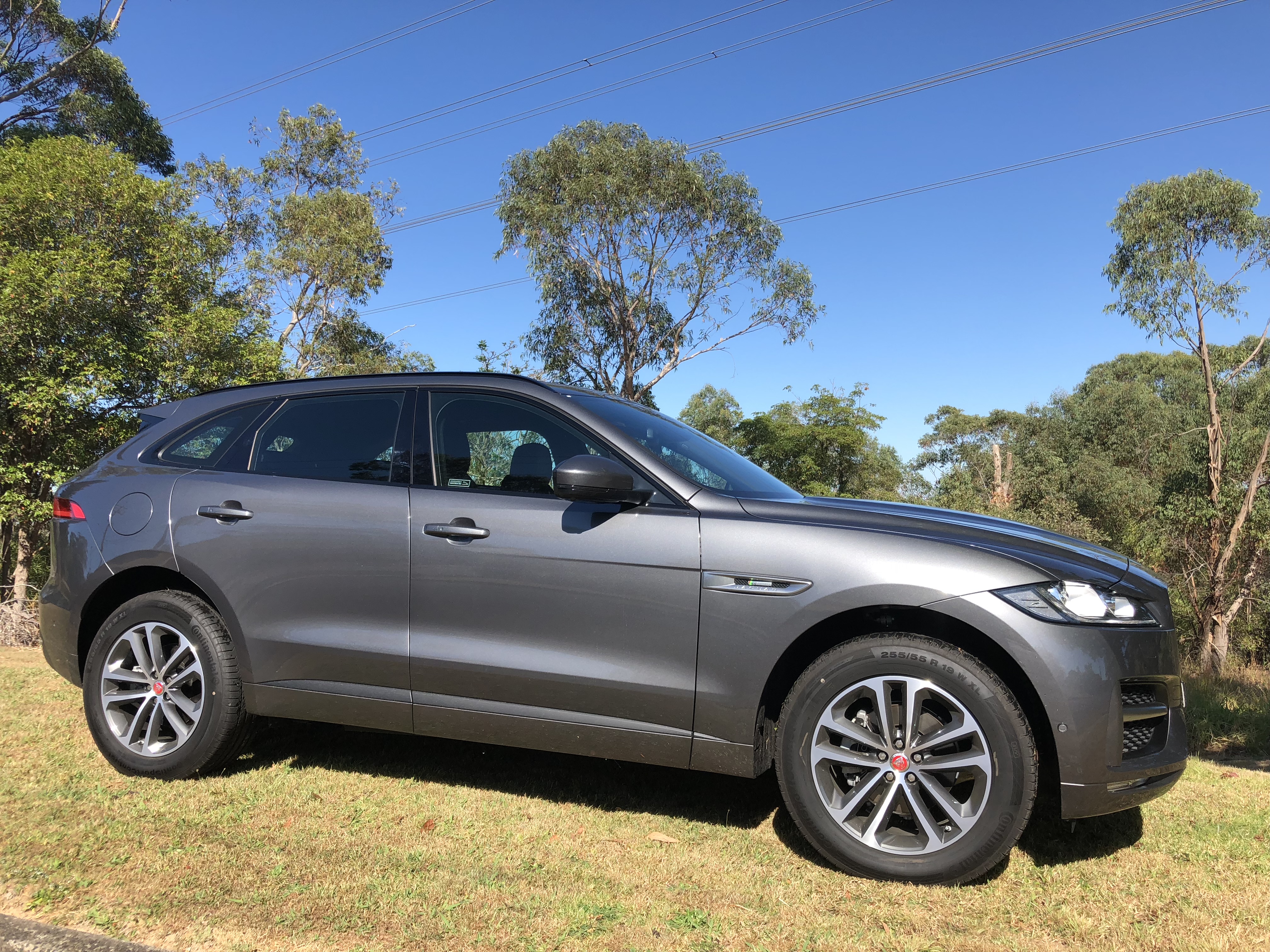 There’s no hiding our love of the Jaguar F-Pace.  Chris had great things to say about it, and we awarded it our Best Luxury Car last year.  So we thought we’d check back in and see if we were still on the mark with this Luxury SUV. 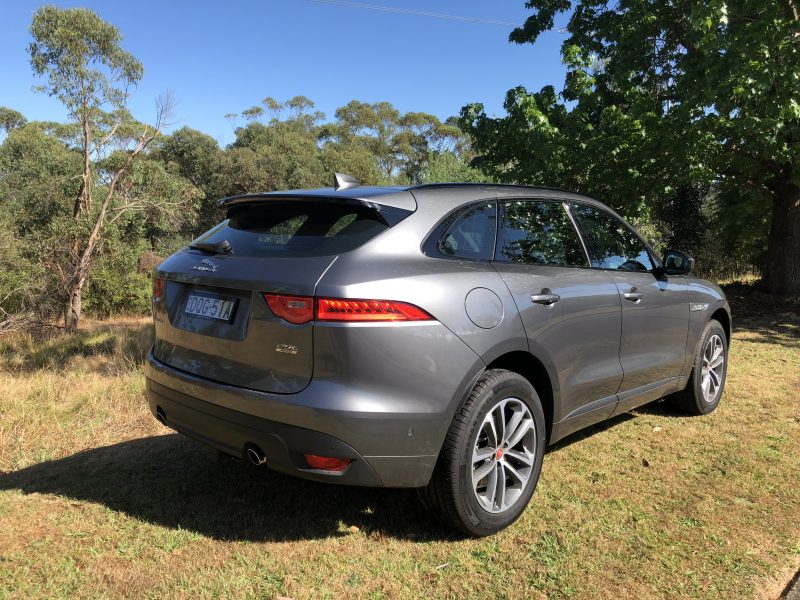 What better road trip to test the car on than the annual trip to the mountain.  For this year’s 1000 we took the 25t petrol variant and we chose a path up the mountain along Bells Line of Road then back down via the Great Western Highway.

Bloody hell it’s a good looking car.  The angles are great, and it’s still turning heads – even among the V8 loving Bathurst 1000 fans. 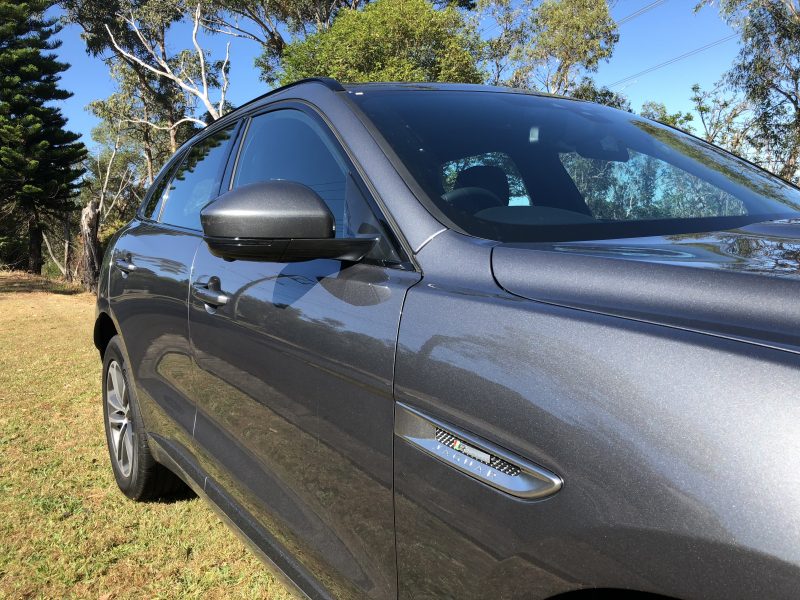 Cruise control works on 2km increments making minor adjustments a breeze, though I will say it’s susceptible to running well over speed off the back of a downhill run so you’ve got to keep an eye on it.

Feels flat and planted through the corners, at speed I never once questioned its sticking power.

The only other thing I noticed over the 600 odd kilometres I drove was the road noise.  I had this sense one of the windows was open – which it wasn’t – just a bit more tyre noise from the rear than I’d expect in a car of this quality and price. 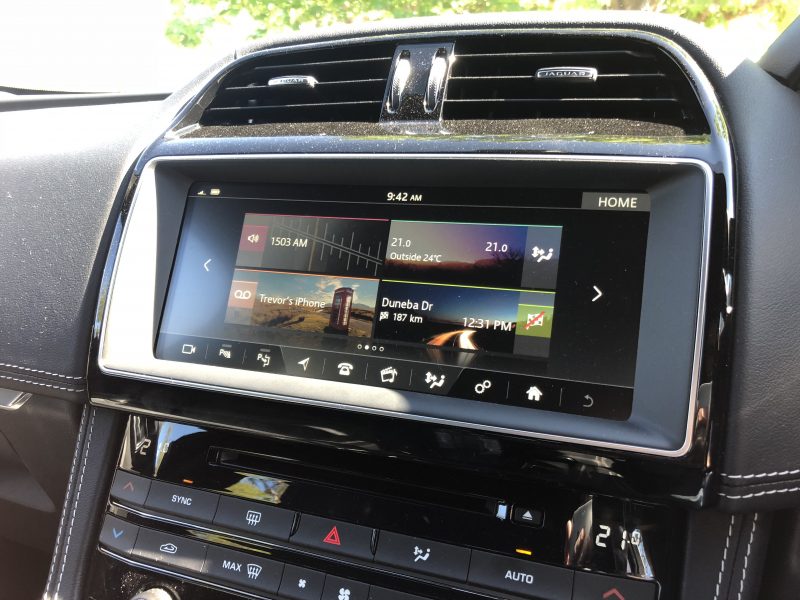 Infotainment worked well, two USB ports allowed us to choose who’s phone would be the source of the entertainment, while the Sat Nav worked a charm.

Despite the impressive widescreen infotainment, Apple CarPlay is still no-where to be seen and that’s a real shame. 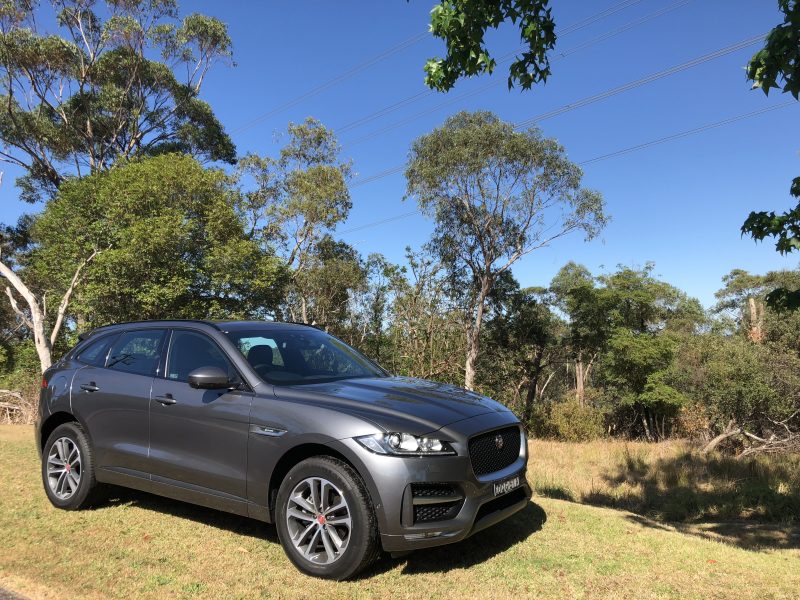 I could get used to the F-Pace, and I’m sure it’s a winner with owners – Almost a year on – the F-Pace is still living up to our earlier rave reviews.