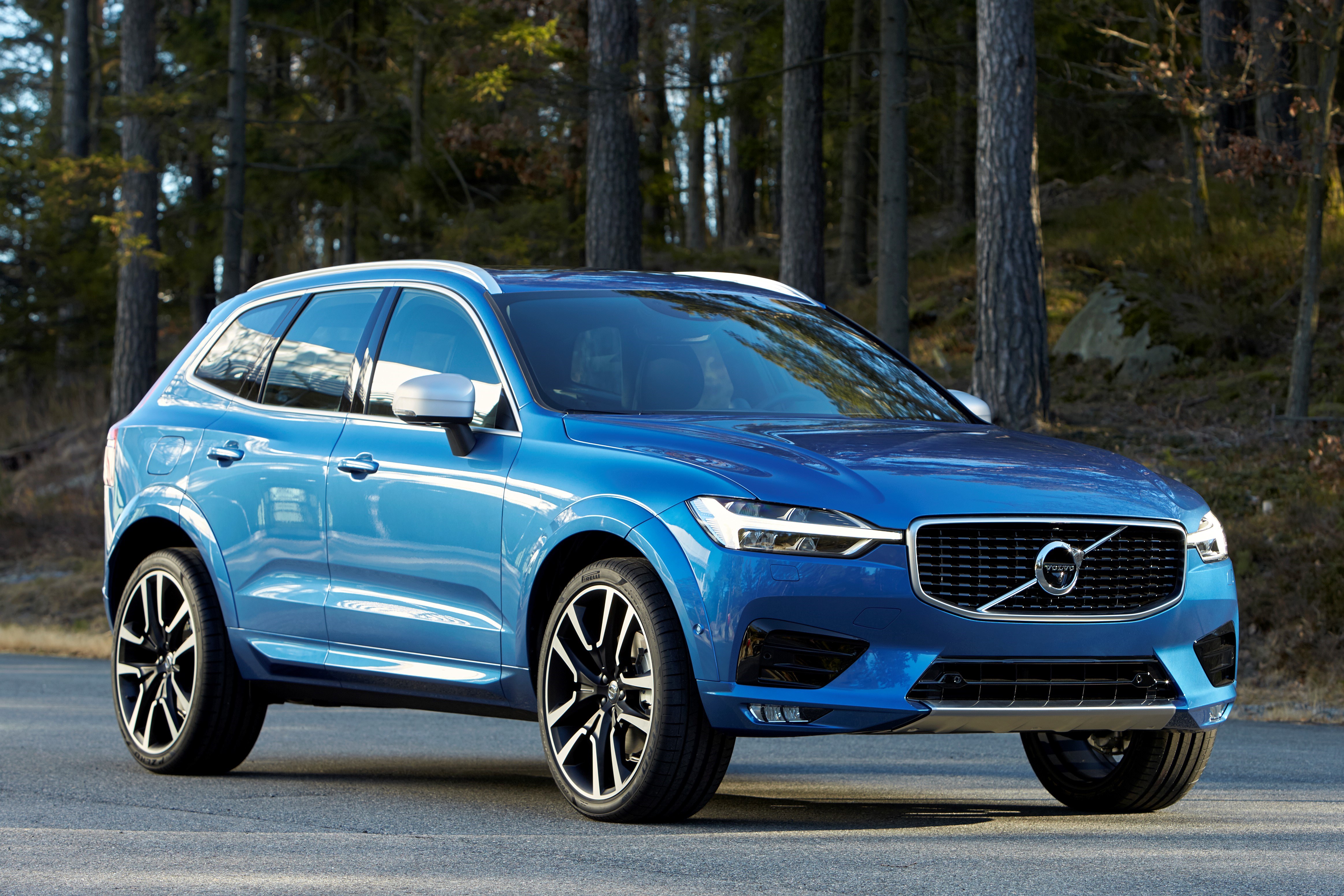 It’s the biggest selling premium SUV in Europe and the most popular Volvo in Australia. So, there’s a huge amount riding on the back of the new Volvo XC60. The official Australian launch has just occurred and we sent Chris Bowen to the Barossa Valley in South Australia to see if its big hit is worth the hype.

It’s been nine long years in the making but it’s fair to say that Volvo milked the hell out of the previous XC60, racking up almost a million sales globally. The all-new, clean-sheet designed XC60 arrives on our shores in three variants, Momentum, Inscription and the sports oriented R-Design. It packs sophisticated looks, a roomier interior and an overall larger presence on the road. 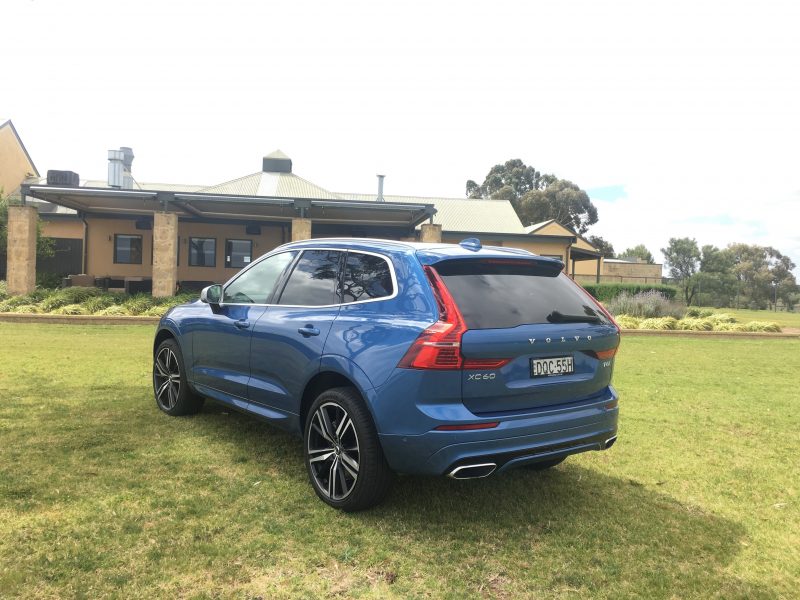 It almost seems a tad strange to link power and performance to a mid-sized Volvo SUV. But the new effort scores some very powerful engines, especially at the top of the range. There are two four-cylinder turbo diesel offerings with a D4 producing 140kW and a souped up D5 with Power Pulse technology delivering 173kW. Both matched to an eight-speed automatic transmission. Fuel economy starts at 5.4L/100km.

The power figures start escalating in the turbo-petrol ranks with the T5 engine hitting 187kW while the T6 goes all out with turbo and supercharges joining in to smash out 235kw and more importantly 400 Nm of torque. Expect 7.8L/100km from the base petrol.

But it’s the T8 plug-in hybrid that will really take the kids to soccer in a hurry. With the 0-100km/h dash completed in just 5.3 seconds thanks to a combined output of 300kW under the throttle. The claimed fuel economy, 2.1L/100km.

I had the chance to sample both the T8 and T5, we hope to jump into the diesels later. The T8 is no doubt impressively quick, without feeling like a lunatic mobile. For a hybrid there’s the usual silent creep along at lower speeds and constant playing around with your driving technique to extend the electric range. At best you could probably get a tad over 30kms after a charge, that brings it in line with many in the BMW iPerformance range.

Under harder acceleration the 2.0-litre engine does screech and wine a little, but it’s still a feat to extract such mammoth performance from such a small unit.

The T8 has the hybrid battery placed where a transmission tunnel would normally be. So, there’s a huge divide between the driver and front passenger, giving both occupants a real cockpit style feeling. It obviously does add weight, weight that’s noticeable without making the setup unbalanced. The dynamic air suspension does an adequate job of controlling roll and pitch.

Combined with AWD the drive is predictable and safe, even when things get spirited. The brakes are typically wooden, common for a hybrid as they are used to regenerate power. But as one Volvo representative pointed out, you do tend to slip it into engine breaking mode a lot which can be enough to bring the car to a halt at lower speeds. Personally, I’d say the Audi Q5 with its ultra-quattro technology makes for a more dynamic package, but the Volvo does just pip Audi in other areas. More on that shortly.

The 2.0-litre T5 is perfectly adequate in terms of performance as well. The engine note however does remain uninspiring although due to it being lighter it is a tad more agile. 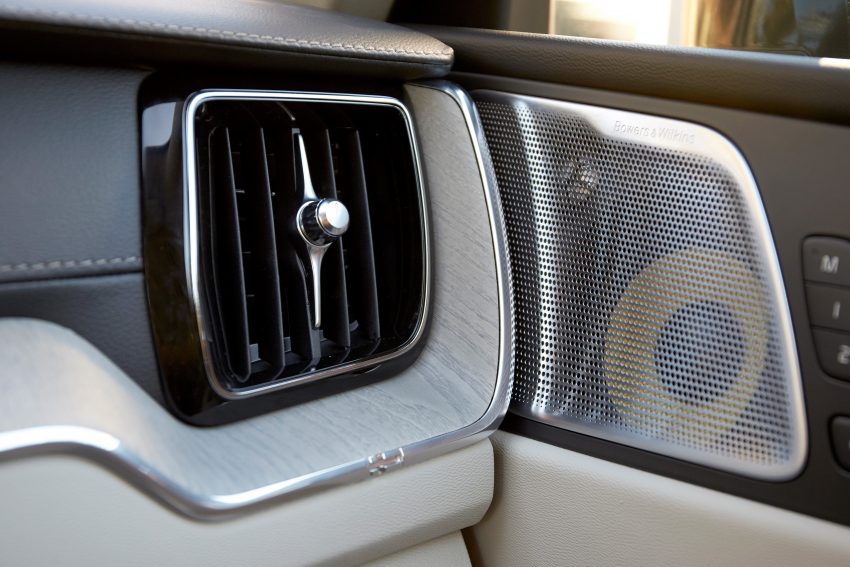 This is where Volvo, depending on your opinion equals or even beats Audi at its own game. Today’s Volvo cabins are simply world class. The detailing around the as-tested T8 Bowers and Wilkins speakers, unique dash layout and overall upholstery is class leading. Volvo makes some of the best seats in the business, so all up this is truly a premium European vehicle. 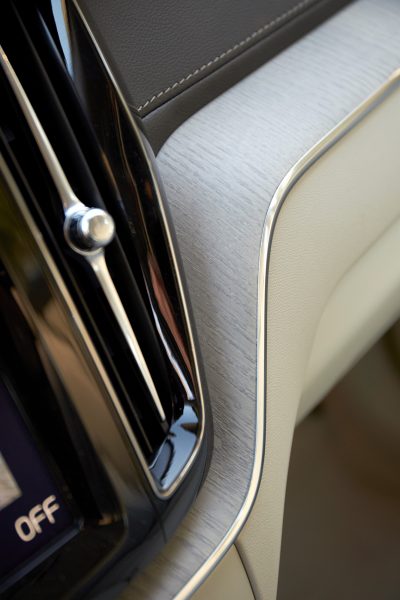 The XC60 now catches up with the rest of the field with its own range of safety technology. The lingo from each company may be different but it’s what is expected these days. Steer assist will help nudge the driver out of the way of a potential head-on crash. It can activate between 60-140km/h which in terms of a head on is within the fatal zone. The City Safety system can detect rear end crashes, pedestrians and large animals. Volvo underwent a much-hyped Kangaroo detection system, it’s still being refined we’re told. Turns out one of our coat of arms members is one of the most erratic animals on the plant to actively detect.

A blind spot system also uses steer assist to prevent lane-changing collisions and then there’s Volvo’s Pilot Assist. This is one of those semi-autonomous driver assistance systems that steers, accelerates and brakes on very well-marked, relatively straight roads. You can relax your hands off the wheel for around 10 seconds before bells and whistles remind you the driver is still always in charge.

In terms of infotainment, Volvo is running with a portrait mode iPad style screen, kind of half the size Tesla offers. It’s a decent system, being easy to reach and navigate.  Apple CarPlay and Android Auto are also available. 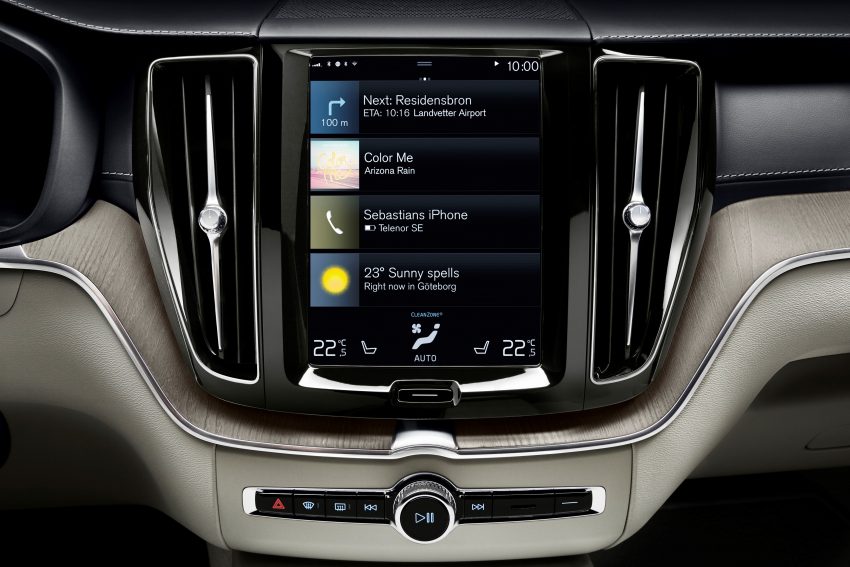 Before on roads the XC60 weighs in at the following prices.

You really need to hop into a new Volvo, be it a S90, XC90 or XC60 to appreciate the fact that they are no longer stale, daggy offerings. The XC60 offers immense build quality, sharp looks and a surprising wide range of powertrains. It’s bigger, more efficient and, as usual with Volvo, as safe as a bank. I award the Volvo XC60 the EFTM Credit Rubber Stamp of Approval.