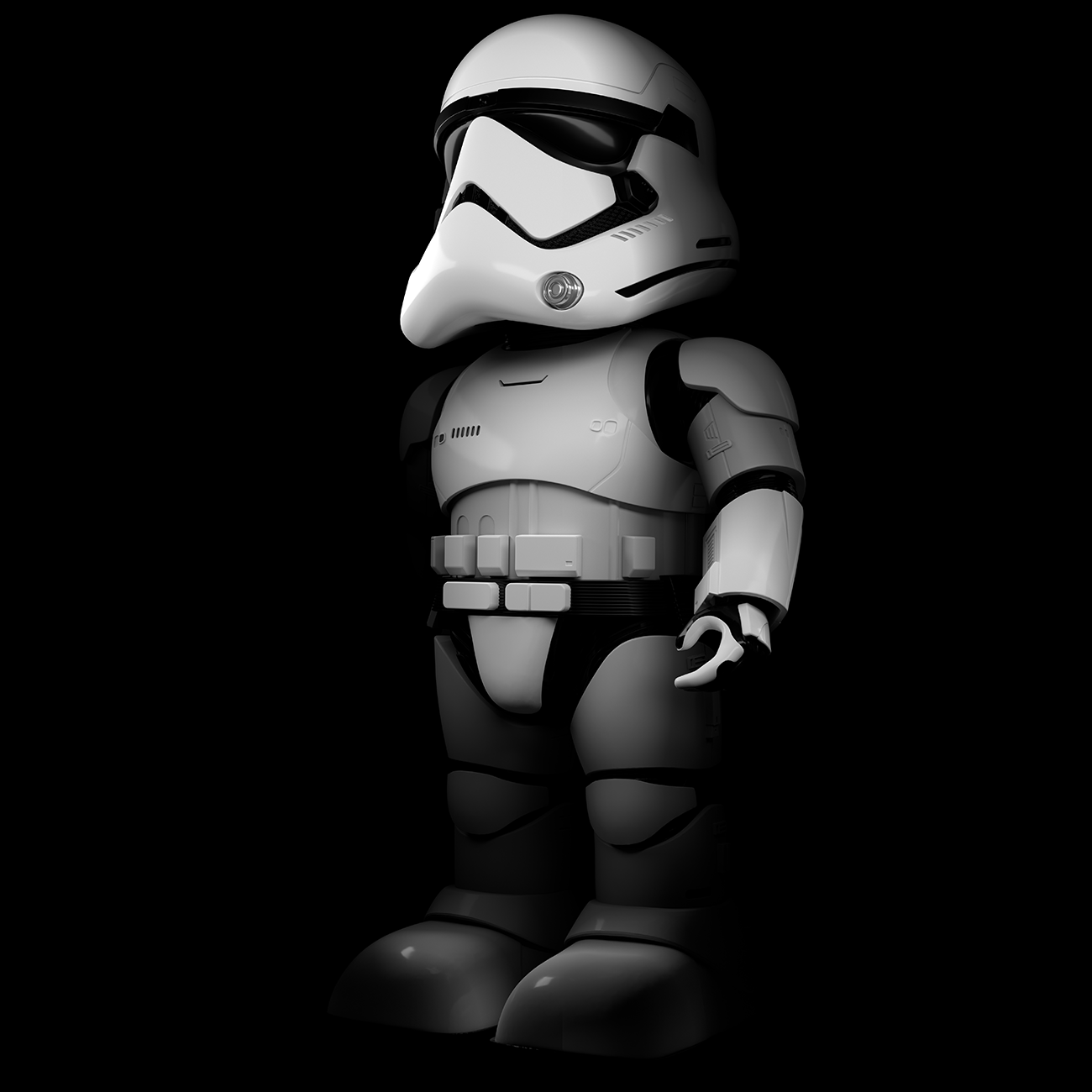 The problem with most robots is, they look like robots.  UBTECH is a company who have been making consumer available robots for some time, but they all look a bit – well, like robots. 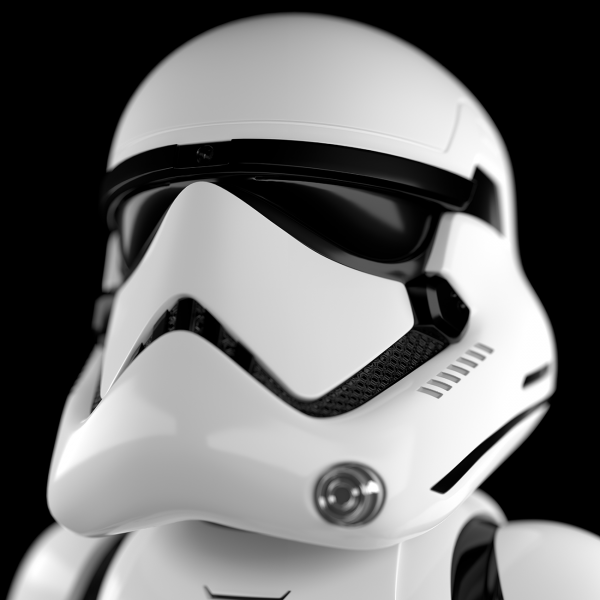 So, when you take the imagery of an iconic film like Star Wars and combine it with that amazing technology, you get something very, very appealing. 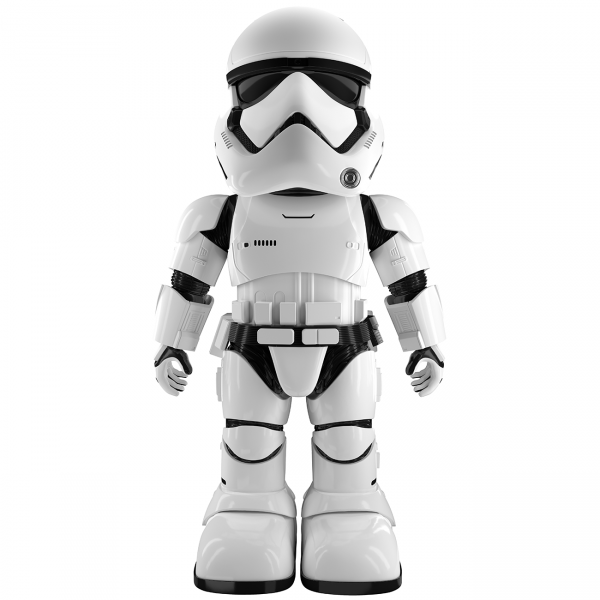 “We are thrilled to launch the Star Wars Stormtrooper Robot by UBTECH,” said James Chow, CEO, UBTECH. “Both Star Wars and UBTECH put a great focus on innovation and family-friendly technology. Together, we are delivering a new and interactive experience for Star Wars fans.”

For $499 this little big headed caricature of a Storm Trooper can “protect the First Order against the Resistance” in your own room, issuing orders and combining with an app for an interactive play experience. 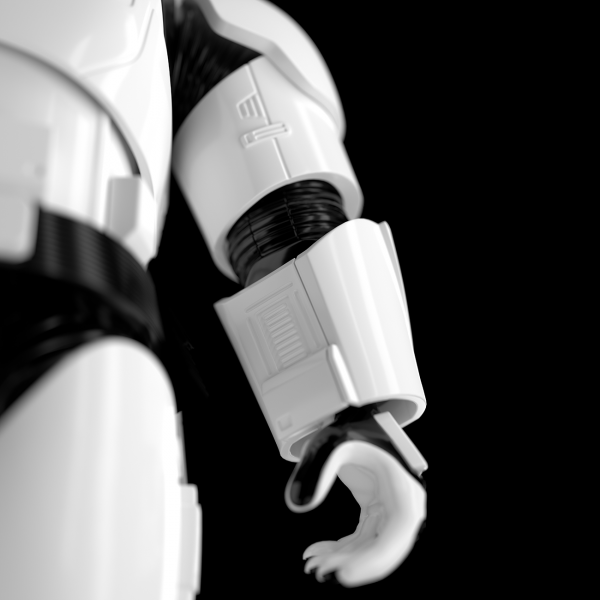 You can speak to the little guy to interact, and he can recognise up to three faces.

Set him on patrol and he will wander looking for intruders. 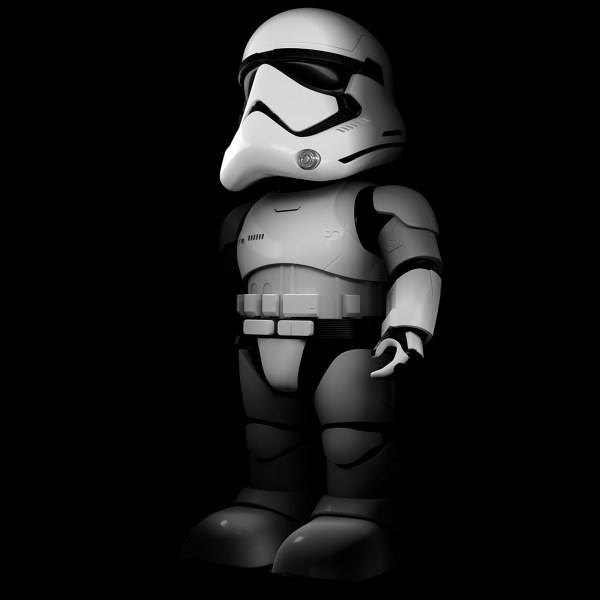 Not cheap, but a walk in the part for the ultimate Star Wars nerd surely?