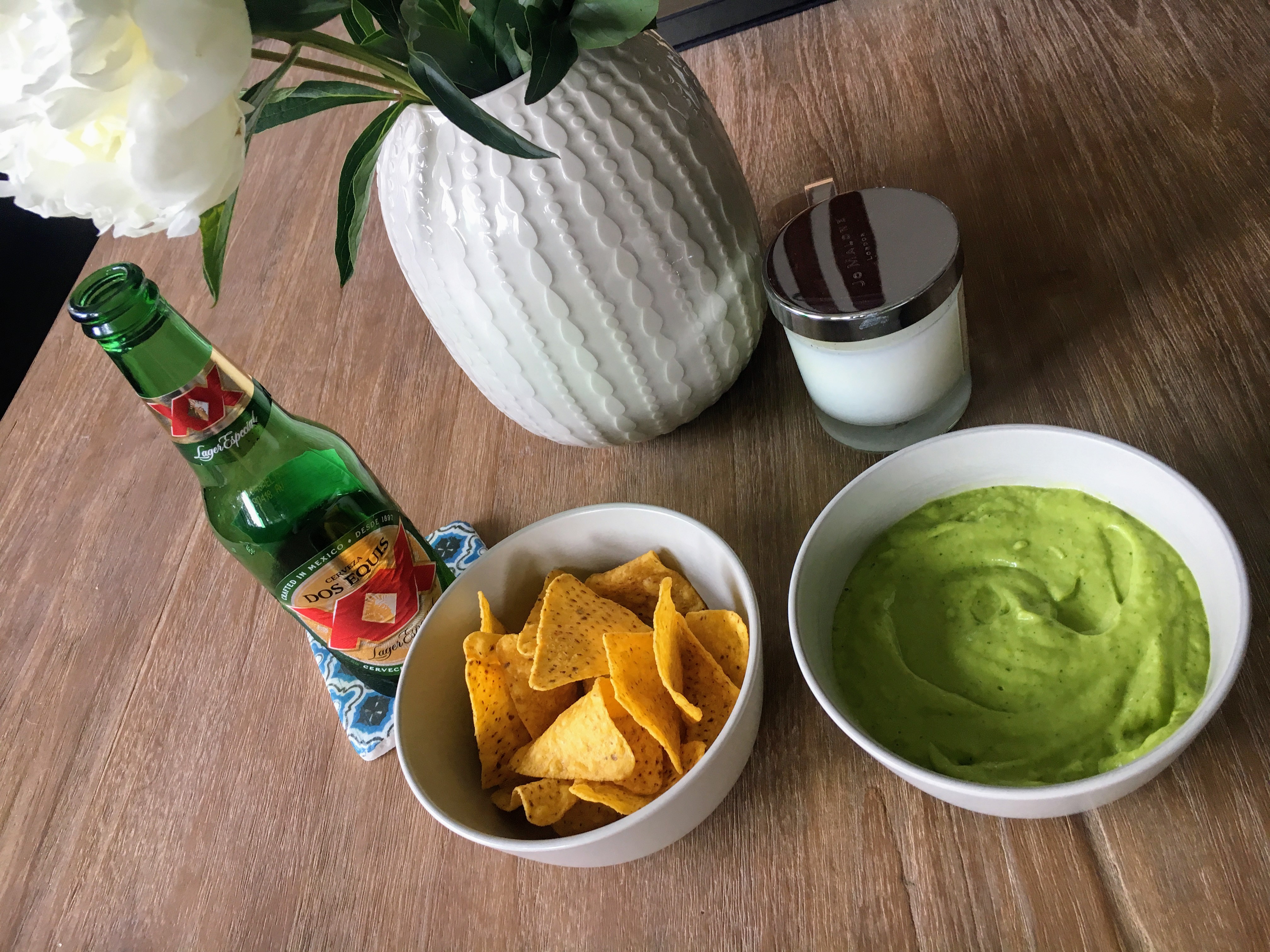 Beer and snacks is a lovely way to spend an afternoon. The bag of corn chips is always a nice companion to beer but so is a dip. While we have seen some preservative filled guacamole on supermarket shelves we decided to step up and make our own… partly due to the recipe containing beer. Here’s how you get it done. 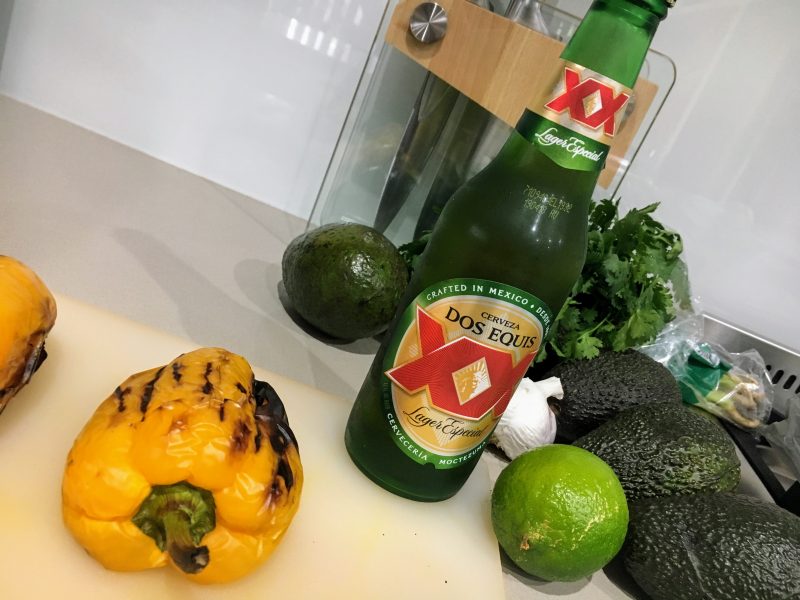 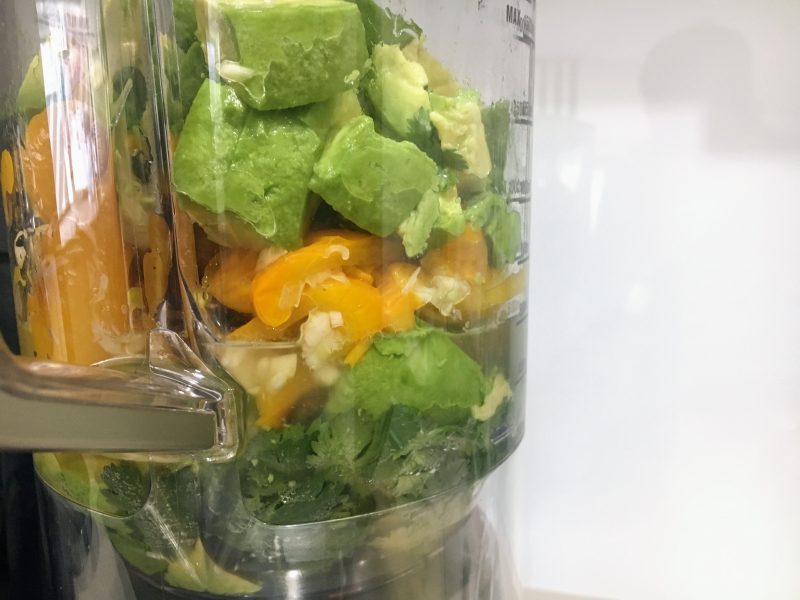 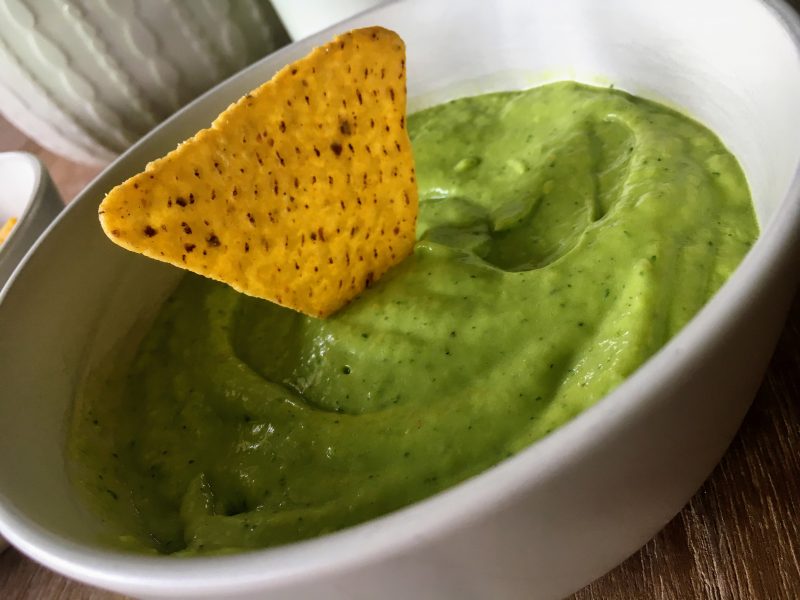 It is SO simple and if we were able to do it then we know you can too, it’s a relatively healthy way to snack while also having a great excuse to crack a beer. With summer in full swing, this is the perfect way to dine in the season.