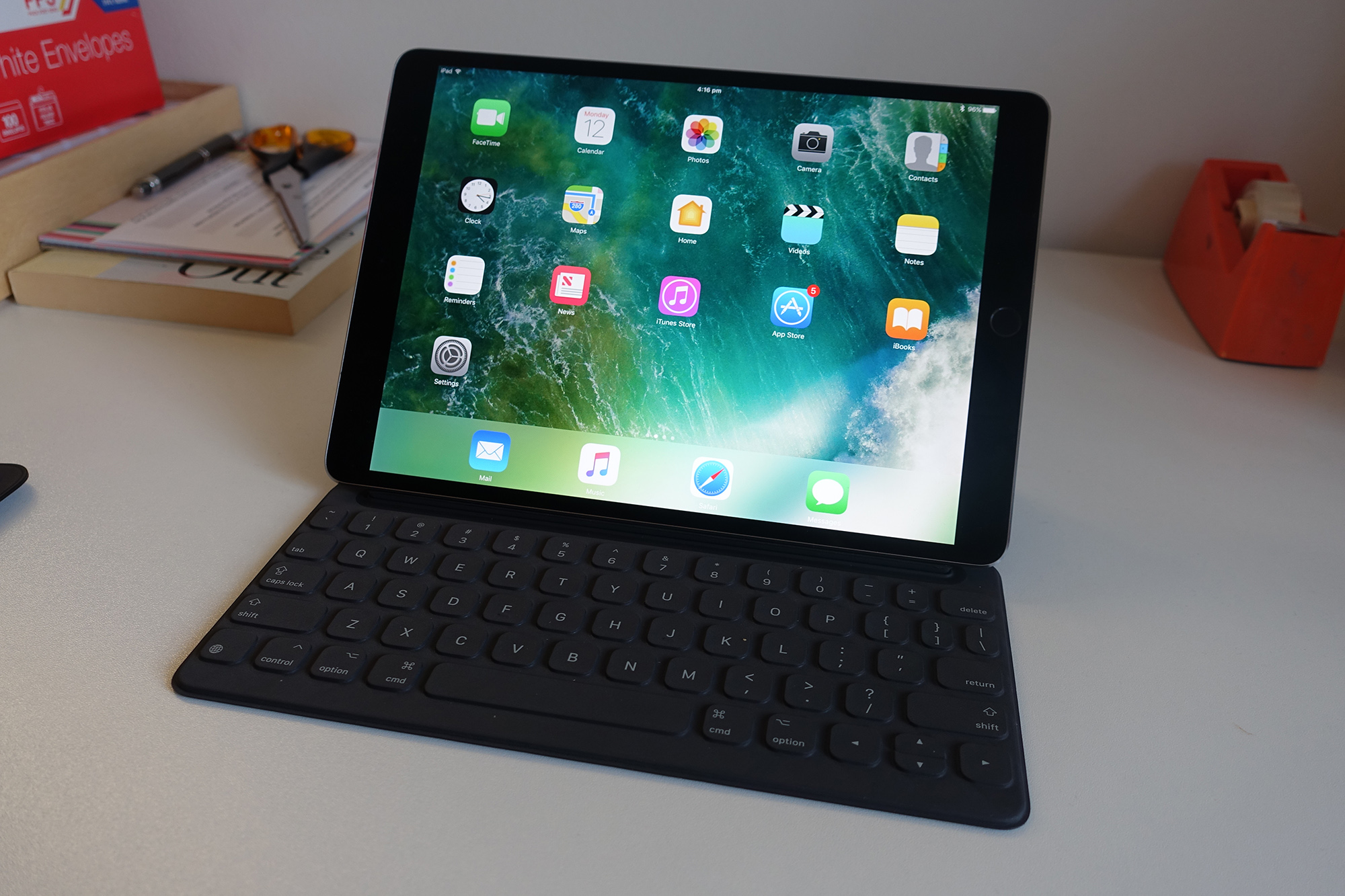 If we reflect on the tablet announcements of 2017 there’s a lot of options for our EFTM Best award.

Samsung hit hard early with a range of tablets offering both Windows and Android variants and there’s no doubt they are a class act. 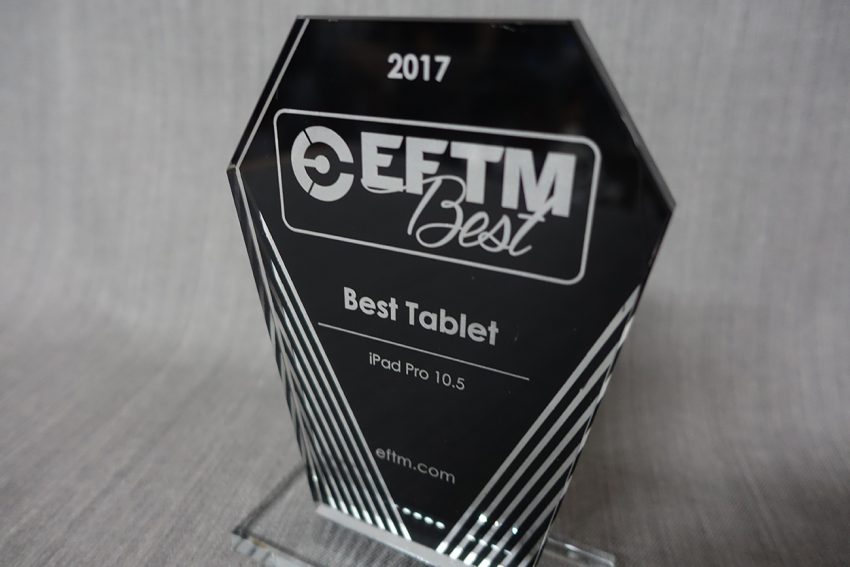 The Android based Galaxy Tab S3 and Windows based Samsung Galaxy Book are exceptional tablets in their own right – however we kept coming back to the latest iPad.

Apple’s focus on the iPad Pro features when developing the latest operating system iOS 11 make the latest line of tablets tough to beat. 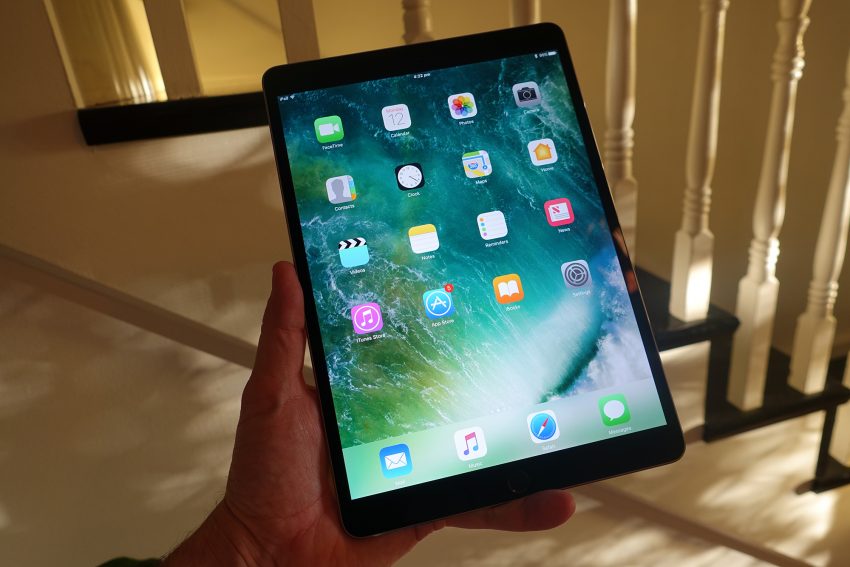 More laptop-like than ever before, more tablet only features in the operating system, combined with the stunning new 10.5 inch screen in a device similarly sized to what we’ve always known as a 9.7 inch are impossible to overlook.