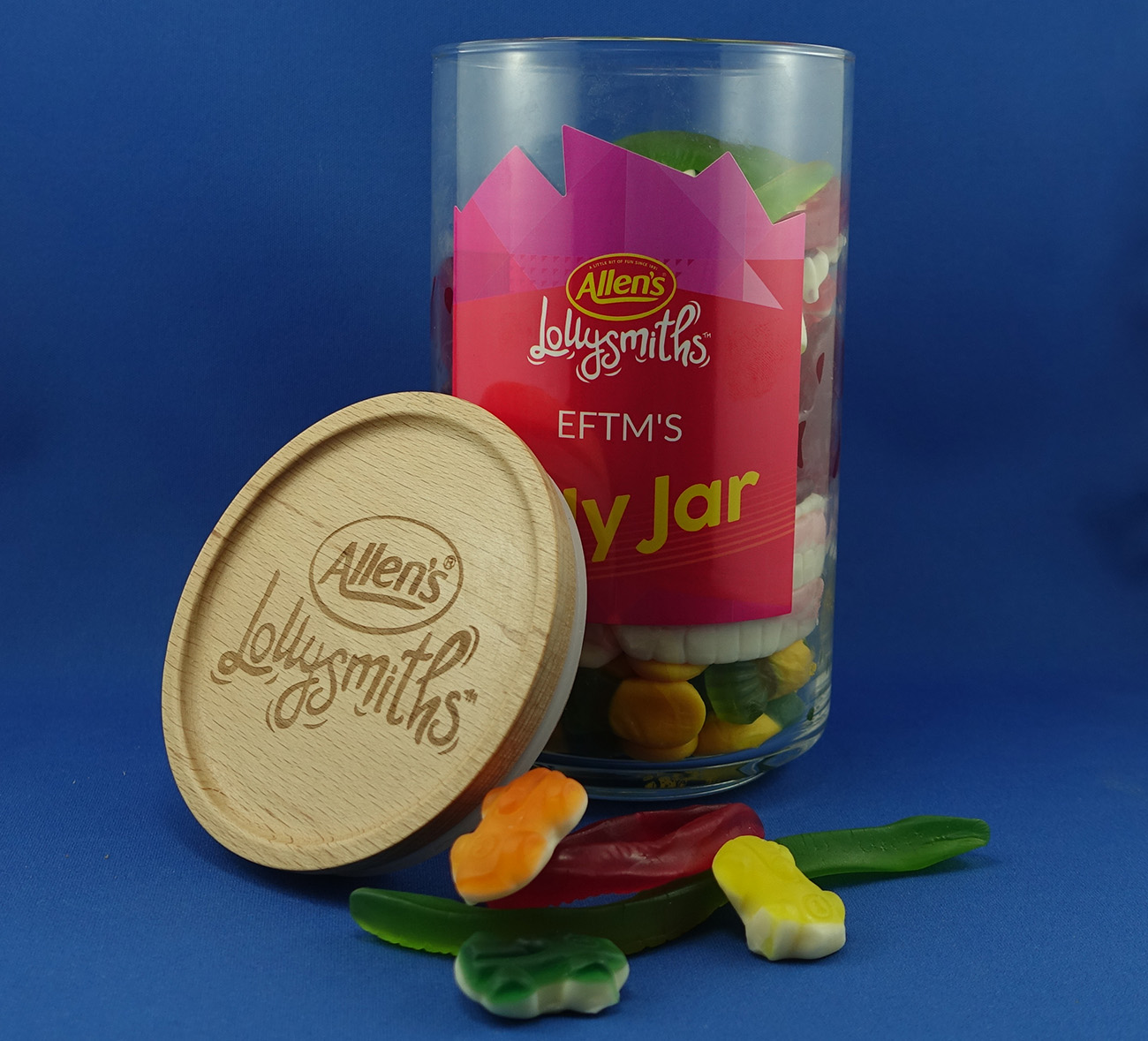 Back by popular demand, Allen’s has re-opened their pop-up stores in Sydney and Melbourne allowing you to pick and choose what you want in your bag or jar of lollies!

Located in central Sydney and Melbourne the pop-up stores called “Allen’s Lollysmiths” have all the best Allen’s lollies, but rather than just buying a packet of snakes like you can at the servo, at the Lollysmiths you can grab a bag or jar and choose your own combo of lollies. 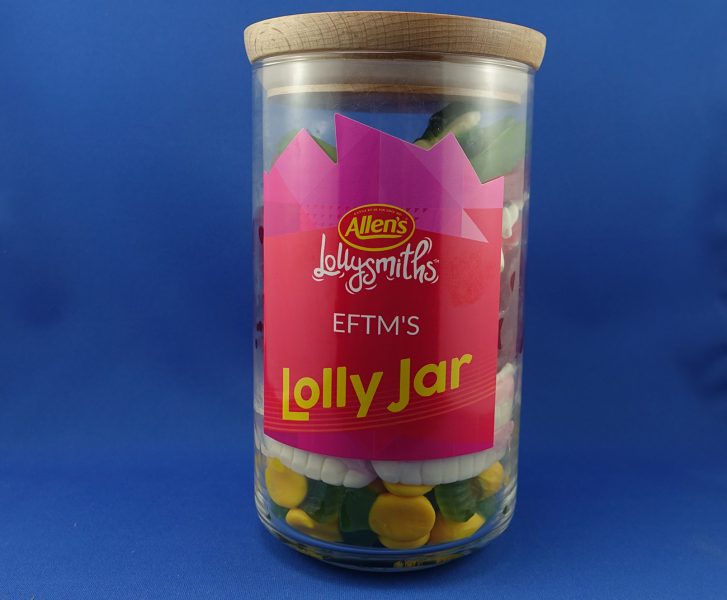 Give me snakes and racing cars any day, leave out the pinapples thanks.

“Our Lolly Experts have worked tirelessly to ensure sweets lovers can get their hands on their favourites in the lead up to Christmas, and there will plenty of surprises to put smiles on guests’ faces.

“From childhood classics that will send guests down memory lane, to reinvented favourites like Coconut Ice and Chocolate Coated Bananas to name a few, we have something for everyone. After all, we may grow up, but we never grow out of sweets.” 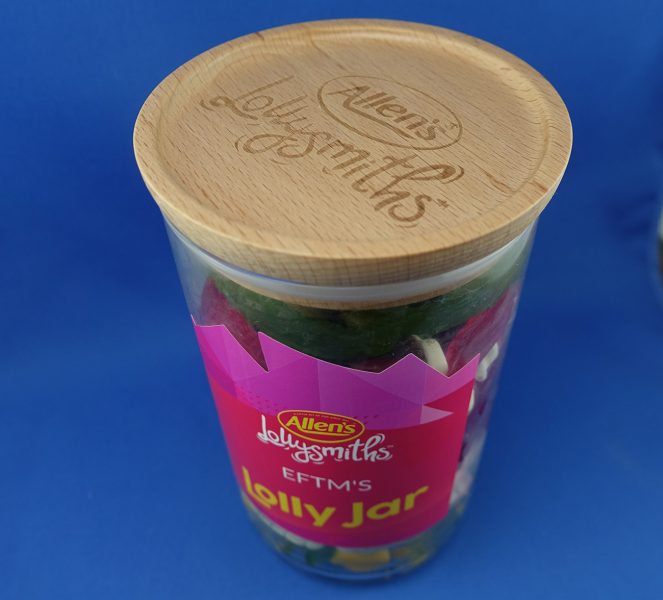 As well as classic favourites, there are some limited edition products too, with Spearmint Leaves, Aussie icon shapes like the Opera House and Kangaroos, Ripe Raspberries smothered in rich milk chocolate and Black Label Salted Caramel Fudge.

You can choose a Jar with a personalised label ($35) making it the perfect Christmas gift for office co-workers or families, or a pick and mix bag from just $7. 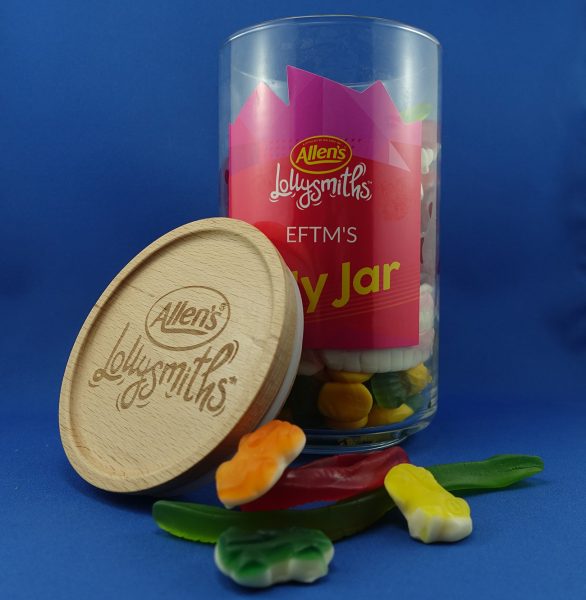 Find them at Westfield Sydney outside GAP, and at Melbourne Central in front of the Kit Kat Chocolatory:)

Both open until Christmas Eve.