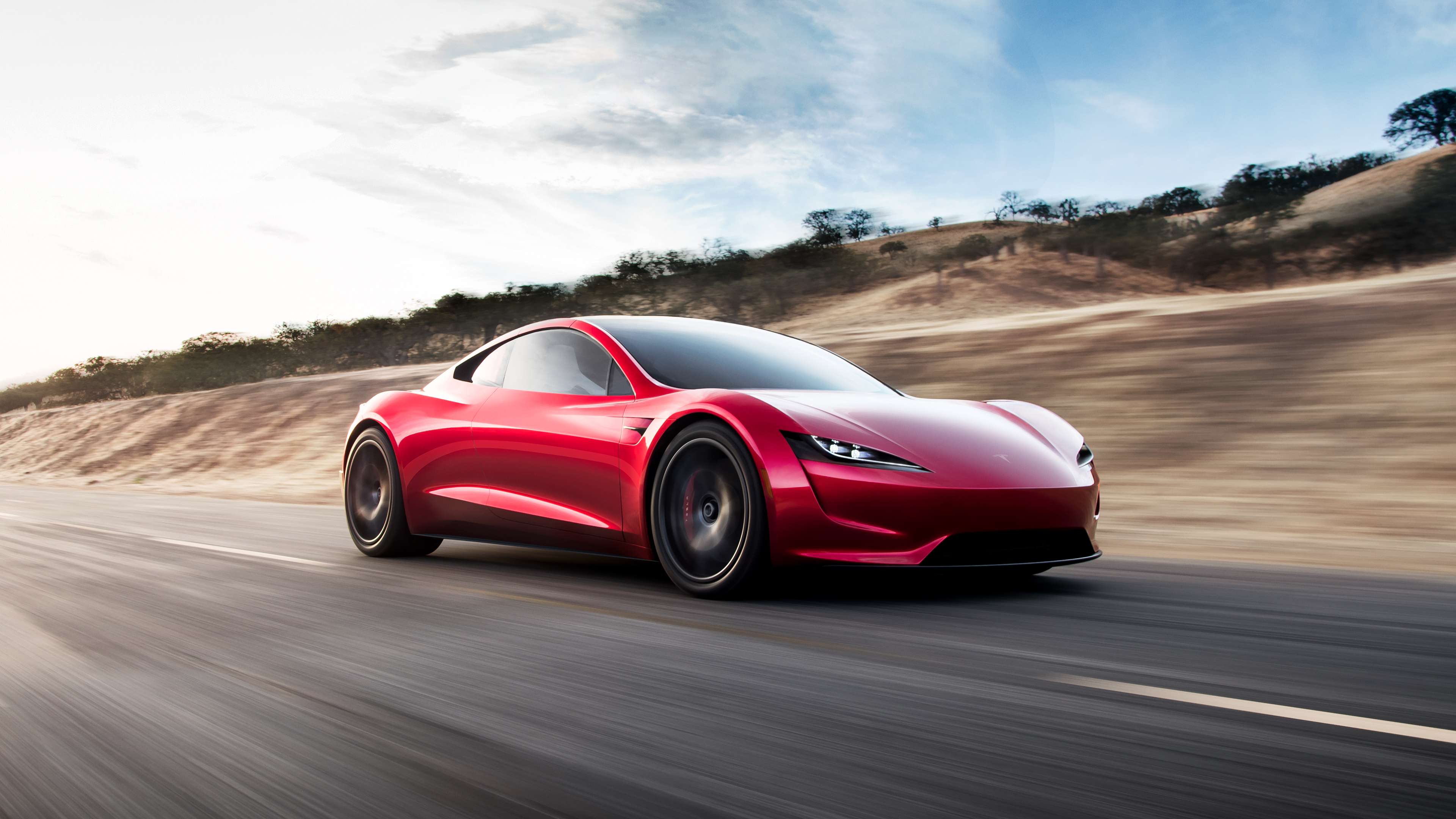 In scenes reminiscent of Apple’s famous “one more thing” at special events over the years, Tesla’s eccentric boss Elon Musk today got the world’s media together to unveil a prime mover – a truck! 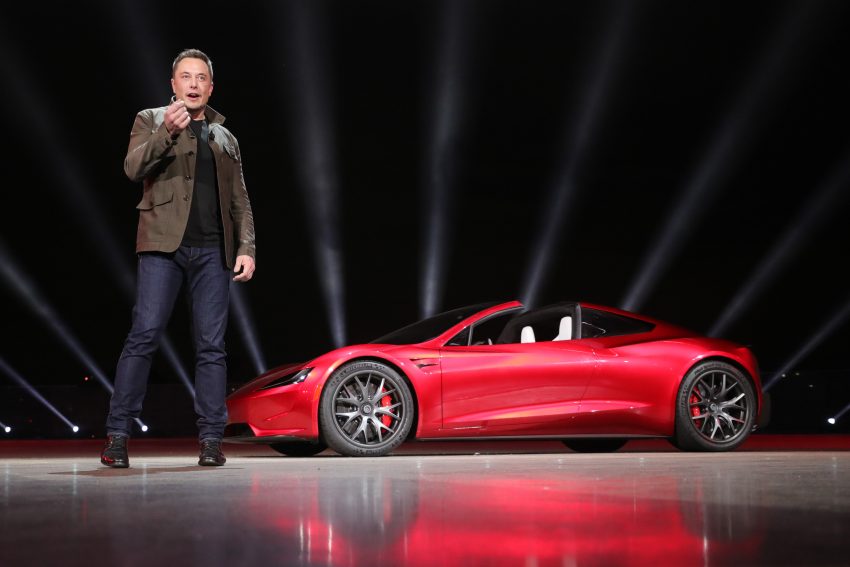 Called a Semi in the USA, the prime mover is as always fully electric, but it was the one little surprise that took our eye.

The return of the Tesla Roadster.

Roadster was the first model Tesla – based loosely on the Lotus framework but with Tesla’s electric power train, it was a big hit among the wealthy.  It set the path to the Model S, then X and now Model 3. 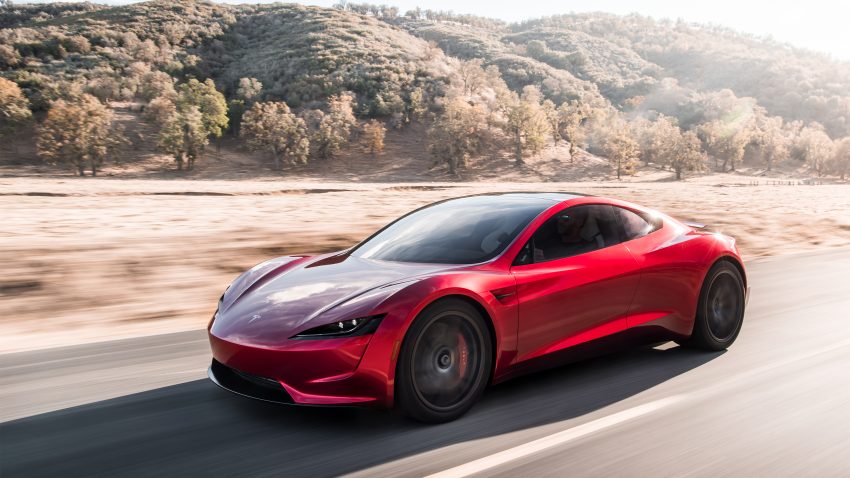 The new Roadster takes the pissing contest to a whole new level – Musk quoted times of 0-60mph in under 2 seconds, and just over 4 seconds to get to 100 mph it’s quite possibly the world’s fastest car. 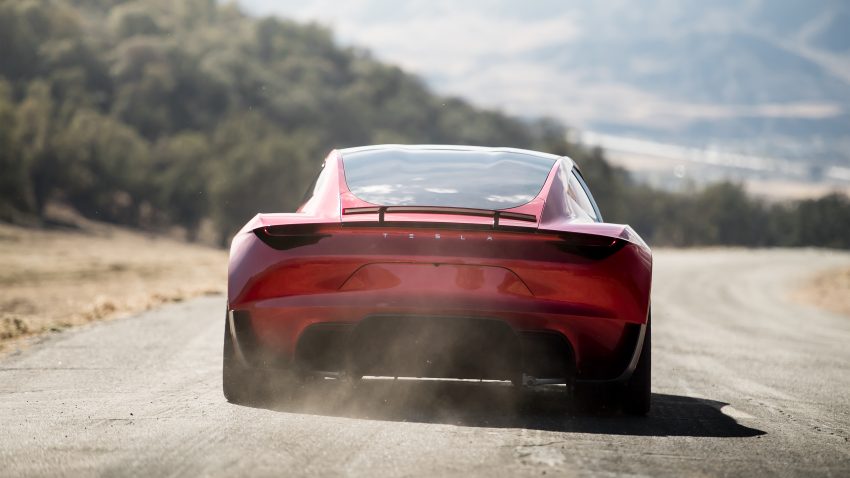 Get in line though, as always their best customers get priority (they’re taking a leaf out of the Ferrari book there) and it’s going to be a $300,000 car here at least if it is ever made in right-hand-drive. 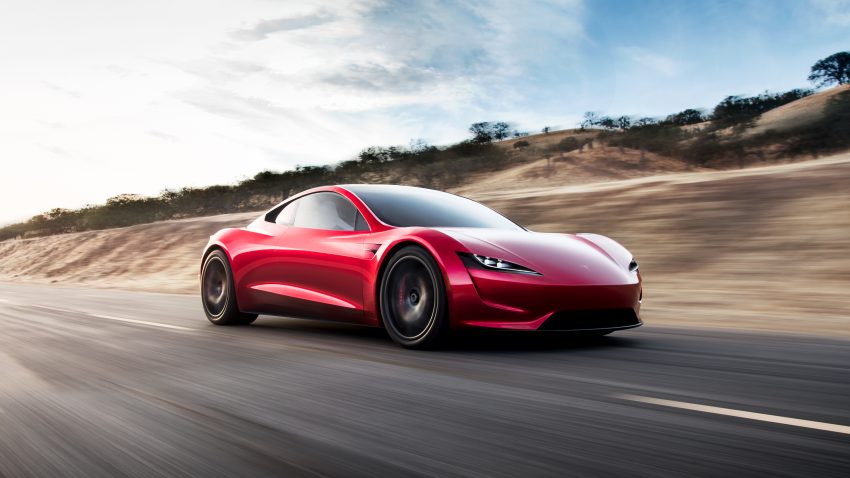 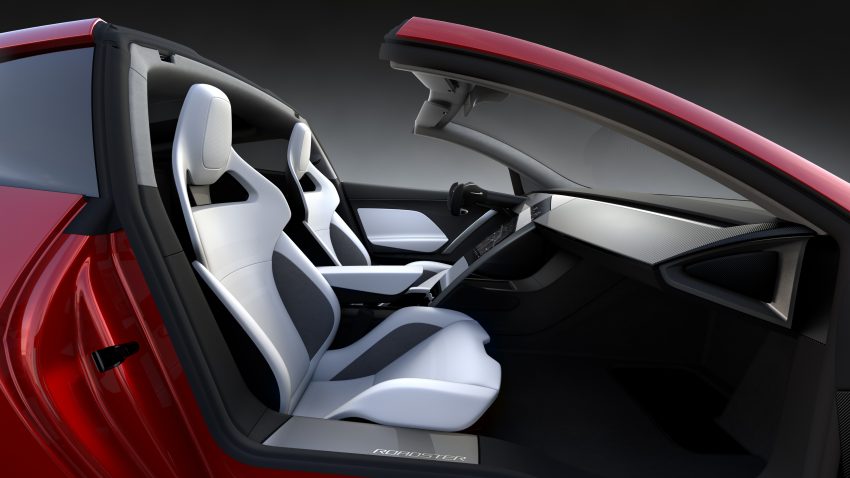