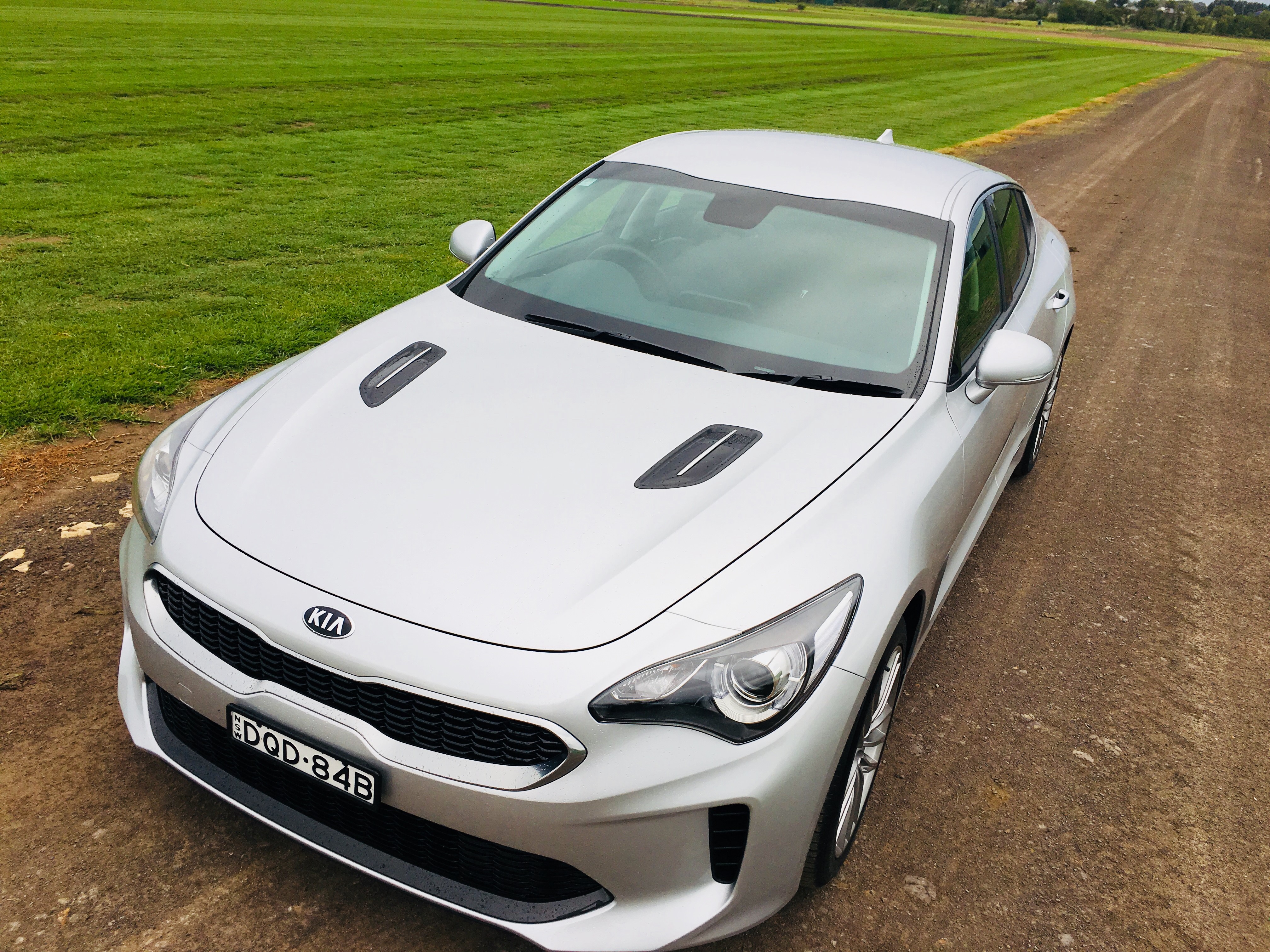 Brand snobs, Holden fans and even Ford fans turn away. There’s a new kid in town and as far as we’re concerned it’s here to stay. The Kia Stinger as Chris Bowen mentioned in his review is not the most impressive car we’ve driven this year, but it’s by far and away the most impressive achievement. 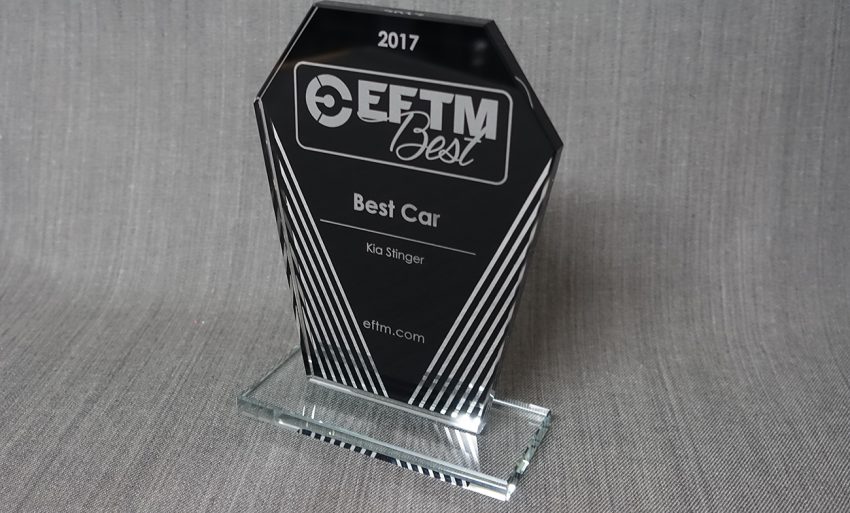 The fact that Kia can produce a genuine rear-wheel drive powerhouse is testament to how far the brand has come. Full disclosure here, we have only driven the 200S model, a 2.0-litre turbo four-cylinder. The fox in the chicken shed is undoubtedly the twin-turbo 272kW V6 GT. But after a week with the very base model our minds are certain this car is worthy of the ultimate accolade for 2017.

It’s quick, polished, handles like a weapon all while being a monster step up for an already vastly improved Kia line-up. Plus, it’s arrived at the perfect time. Ford have the Mustang, but Holden is yet to prove they have a worthy replacement for the Commodore SS. Time will tell if Australian attitudes will change, but if we were betting men our money would be on the Kia Stinger being a raging success. It is the 2017 EFTM Best Car of the Year.