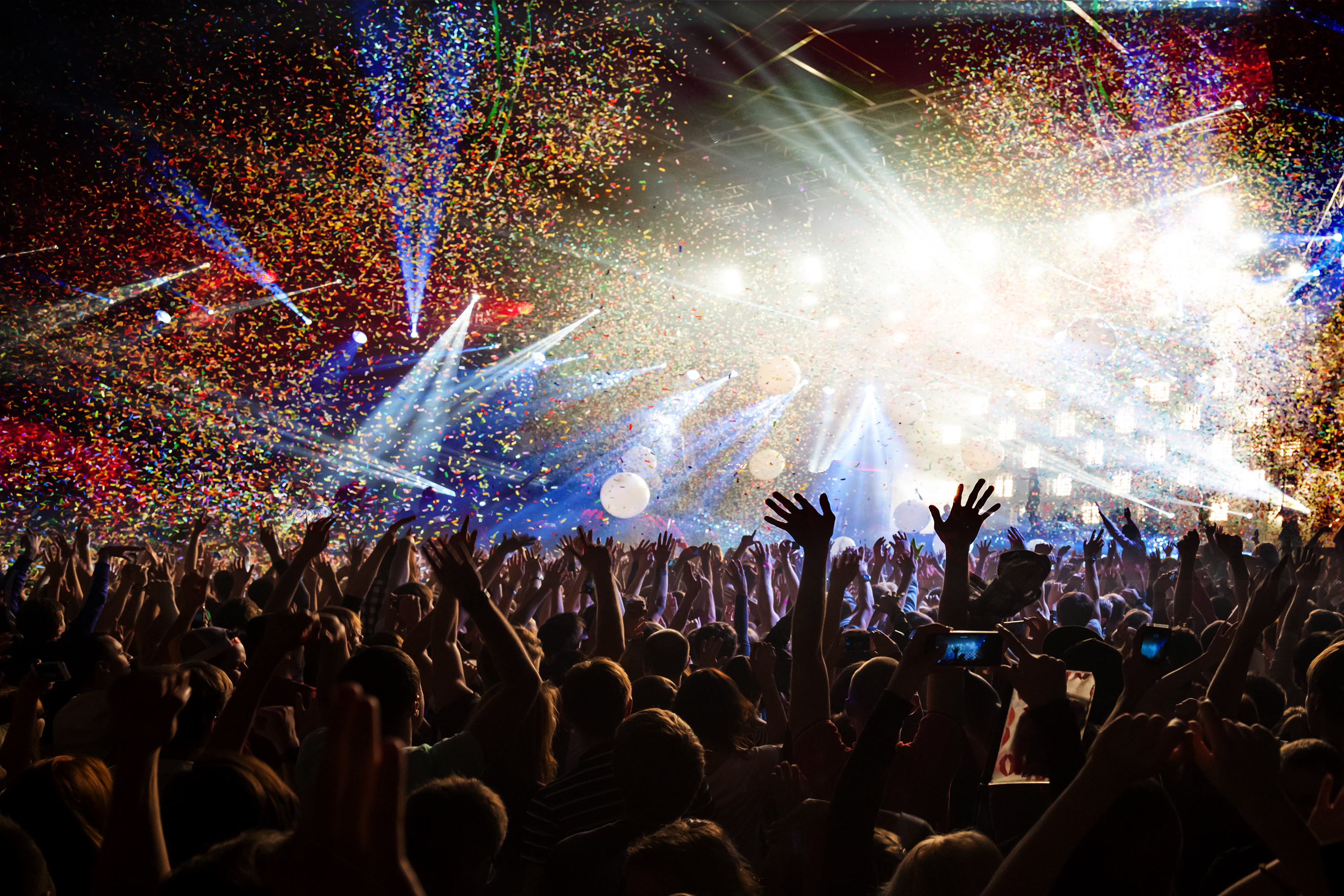 It’s not just the voice assistant wars which have kicked off with Amazon entering the market, or even the retail wars.  Amazon has today become streaming music to Australians via subscription, going head to head with Google, Apple and Spotify.

Announced last week alongside their Echo voice assistant devices Amazon’s music service provides streaming access to “tens of millions of songs” as well as hand-curated playlists and stations to tune into.

Amazon told EFTM last week they have local Australian music experts working to create music playlists relevant to Australians and our first search shows John Farnham and Guy Sebastian music is there so the catalogue appears to be global.

New sign-ups to Amazon Music unlimited come with a free 90 day trail period.  After that time users with a single Amazon Echo device can listen to any music for $4.99 a month, or upgrade to an individual plan for $11.99 per month giving access to those songs on more devices, more Echo’s and your mobile phone.

We’ve installed the iOS app tonight and it works well and as one would expect in this super competitive market.

There is also a Family plan coming allowing up to six of your family to share your subscription on their devices for a total of $17.99 per month.