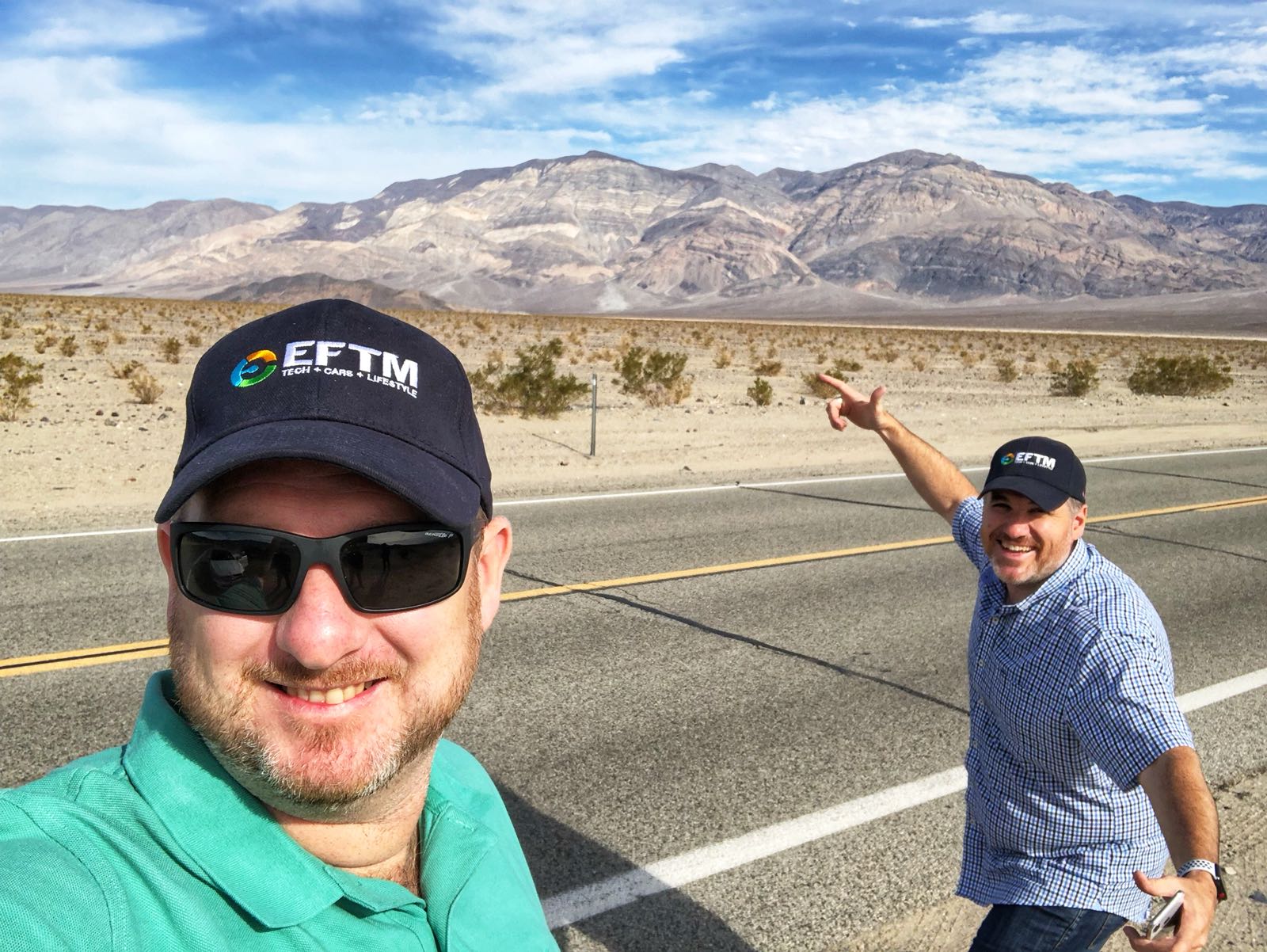 For those that haven’t followed, in the middle of last year EFTM ran a competition thanks to Belkin for Australia’s Next Tech Blogger. I’ve followed the EFTM crew for a few years on their annual trip to CES in Las Vegas and here was an opportunity for an unknown to travel with the guys and contribute to the website by writing a few articles. The competition was challenging but I was confident that I understood the EFTM brand well enough to put a solid entry forward. To cut a long story short, Trevor rang me and told me I’m going to VEGAS!! 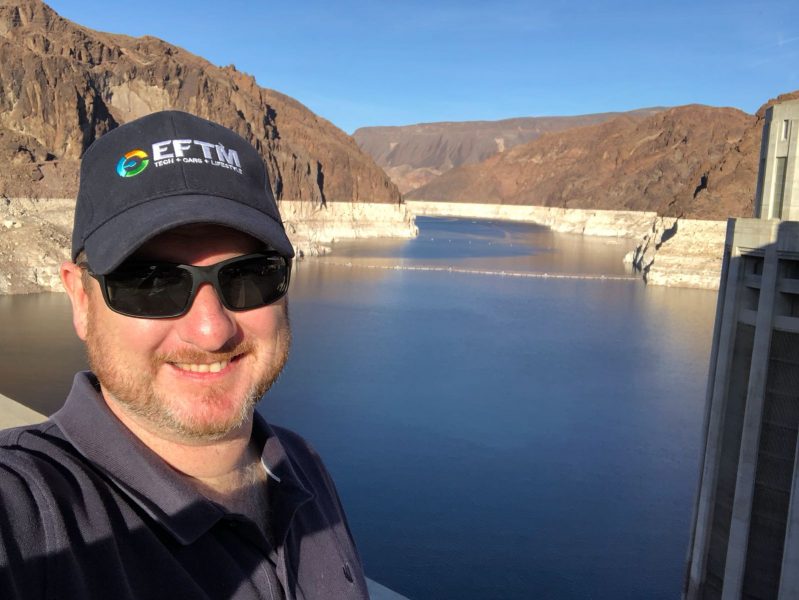 I was invited into their private WhatsApp group that opens up a whole new world of insanity. Here is a group of seven blokes, passionate about tech in their own element. I knew I was in for a wild ride. If you listen to the EFTM podcast, it’s exactly like that, just in written form.

I come from a world outside of media, so it was going to be a challenge knowing what was expected from me and how to cover CES. It wasn’t without risk for these guys, they didn’t know me that well and they had to have faith that they made the right decision. I was committed to ensuring I gave EFTM value for the faith they showed. The guys were incredibly accepting of the “new guy” eventually labeling me the “intern”.

After a couple of days, the CES events started with ‘Unveiled’. Here I was lining up with thousands of people to be one of the first to get a glimpse of the best and often craziest new ideas. I arrived early to secure a spot in the queue for the rest of the team. The doors opened and it was as if someone had released the bulls in Pamploma with the crowd rushing to be one of the first inside the room.

‘Unveiled’ is the event that Trevor aims to find products he can use on his Today Show crosses, so I knew it was important. I felt the pressure of trying to find that one product that would blow their minds. 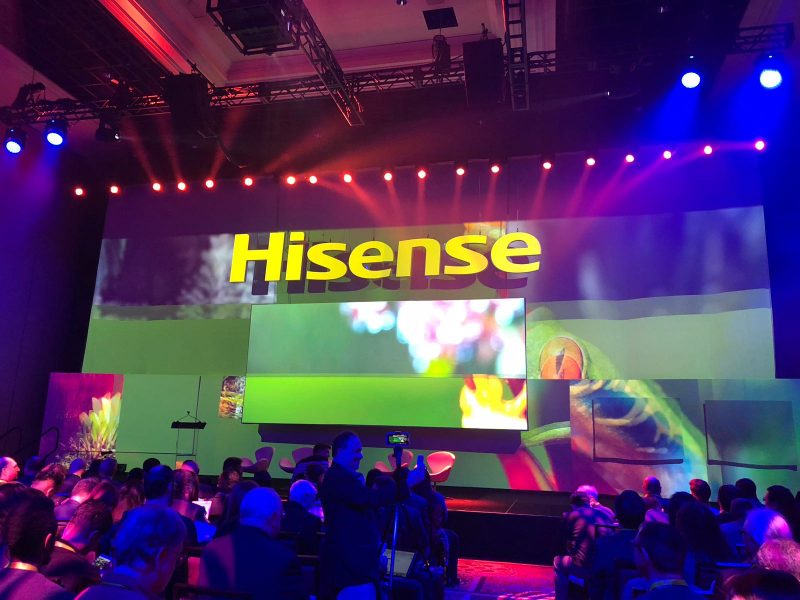 The following day was Press Day where many of the big companies at CES get the opportunity to announce their new products and new ideas in front of the world’s media. I was given a timetable as to where I needed to be and what events I would be attending. This was the day, that it really hit just how professional EFTM do CES.

I thoroughly enjoyed the press events of Huawei, Hisense and a few others that I got to watch. There I was sitting there with my notepad, furiously taking notes. I made sure I didn’t miss a thing.

On Wednesday, the show finally opened, but I wasn’t going to the convention centre, I was heading over to The Sands, which is an offsite part of CES which gives you some sense of the scale of CES when they take up three halls of the Las Vegas Convention Centre plus extra space at a nearby casino.

Truthfully, I was feeling pretty overwhelmed this day. I was walking around the hundreds of booths and I couldn’t find anything that stood out to me worthy of writing about. I had a moment when I really questioned whether I deserved to be part of the EFTM team at all. The rest of the team found their groove and here I was worried that I would return to the office with nothing to write about. I refocused and asked myself, “What would I want to read about from CES?” I got it together and found a stack of cool things that I wrote about and even awarded them the EFTM’s ‘Bloody Ripper Idea’ awards 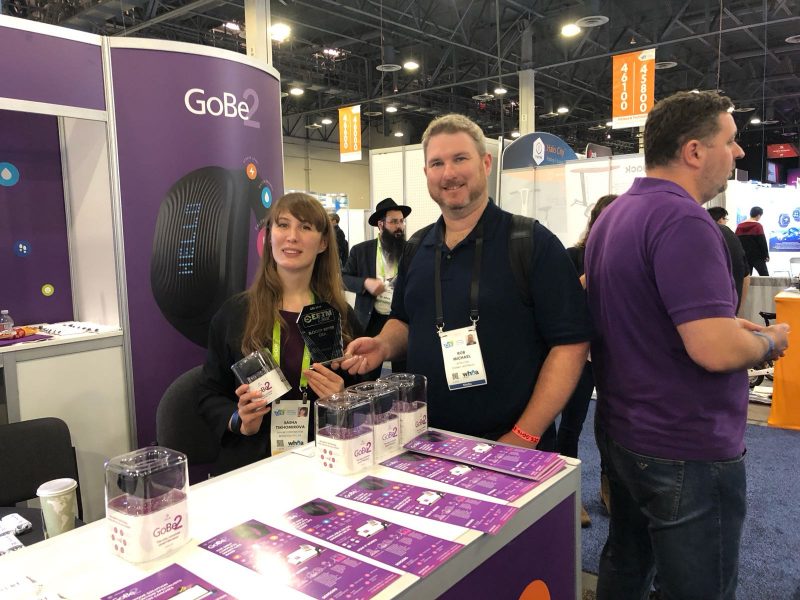 I was three days into CES events and each day I woke at about 6am and didn’t get to bed till around midnight. Somehow despite all the walking through the halls of CES and the time spent punching out articles, you just manage to find the energy to get up and do it all again the next day. It was like being on some sort of natural high.

I had followed enough EFTM trips to CES to know that Trevor often has a few surprises up his sleeve and this trip was no different. On Thursday night, without much notice, I was told we were joining Ruslan Kogan at the XS Nightclub. I’m not going to give too much detail on this night because I could never do it justice. But this was one of the best experiences of my life. I am so grateful that I could be apart of that night.

CES came to a close for another year. EFTM had published a stack of articles that I was able to have some contribution to. We were all exhausted, some of us were injured and I came close to a receiving a Purple Heart. 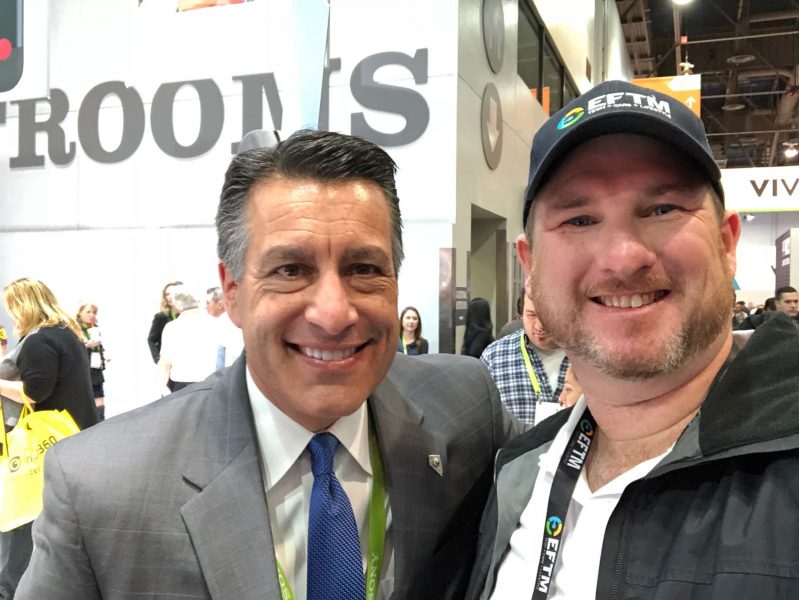 I had a dinner with a bunch of other journos when I was asked why I would take annual leave from my day job to then come and work at CES. For all the reasons above, that’s why. I have no regrets and would do it all over again.

I mentioned earlier that I was feeling overwhelmed, but you know what? I’ve figured out that’s exactly what CES is. It is overwhelming, it is crazy but somehow I pushed through it and had the most amazing experiences with the best blokes in tech.

The challenge is to take advantage of these new skills and experiences and do my best to write even more throughout the year. 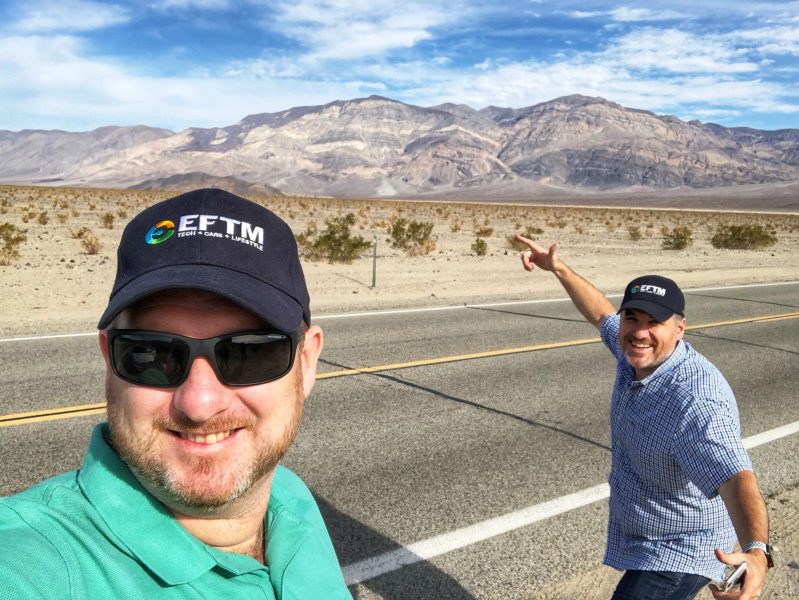 If Trevor runs another ANTB competition for next year’s CES, I would absolutely encourage you to give it your best shot. You won’t regret it. In the EFTM article for Australia’s Next Tech Blogger, Trevor wrote, “You’ll get to wear your shoes out, eat one maybe two meals a day, and sleep for 4-5 hours per day – at most.” He was spot on. I left my shoes in the bin at Los Angeles Airport as we boarded our flight back home.

From the Team: Rob, you nailed it – exceeded our expectations and it was fantastic to have you part of the crew!