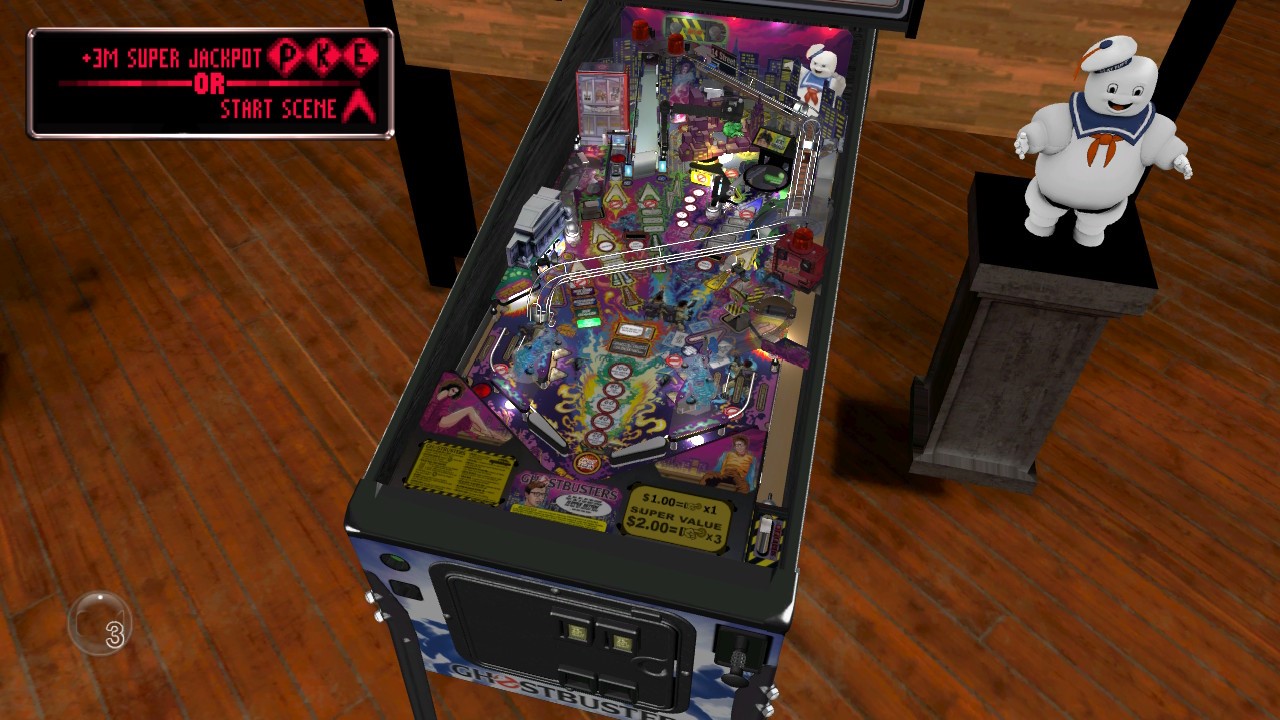 In 2018 you’d think one of the very last things you’d see at CES would be a pinball machine. But funnily enough the world’s oldest and largest producer of these arcade relics, Stern Pinball, is proudly displaying its wares right here in Las Vegas. It has many of its famous machines here to play but the company’s latest digital offering is the real showstopper. 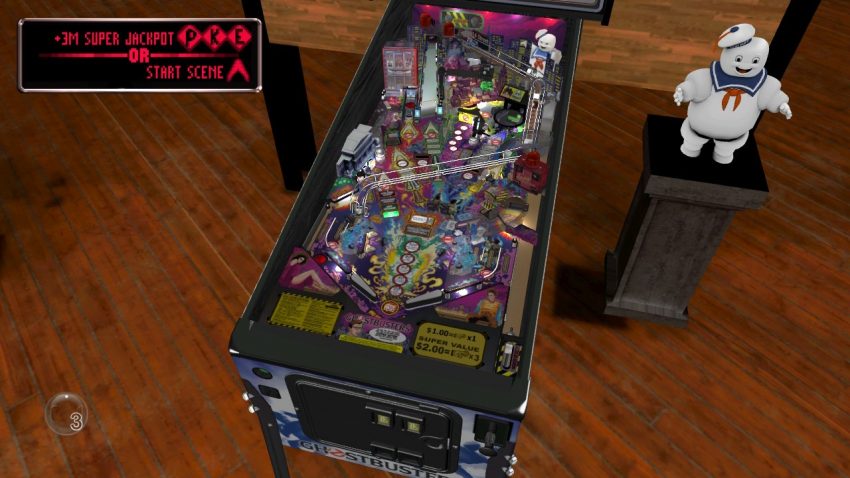 “CES is a great opportunity to get both our latest pinball machines like Guardians of the Galaxy and our digital pinball arcade in front of eager tech and gaming enthusiasts,” said Gary Stern, Chairman and CEO of Stern Pinball. “We are excited to be showing off the best of what Stern is bringing in 2018 to the big, big world of CES.”

The Guardians of the Galaxy pinball machine is based on the famous movie franchise. It is available in Pro, Premium, and Limited-Edition models. The display and playing area is a work of art that includes hand-drawings. 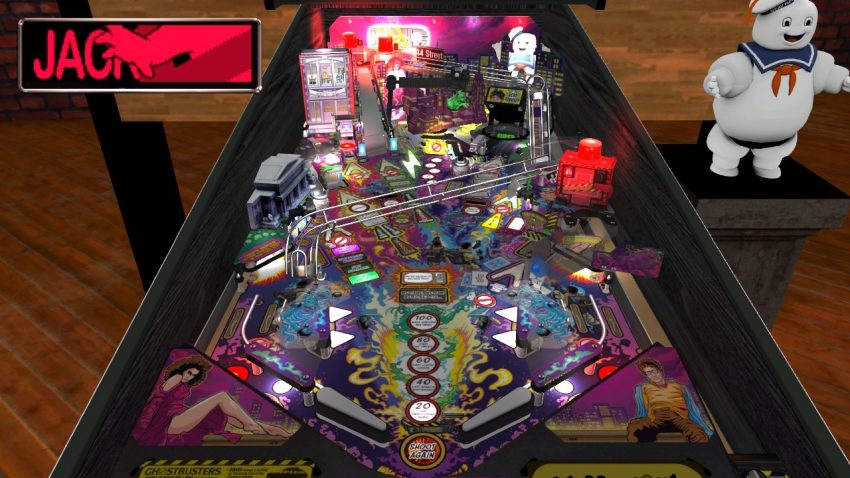 There’s as you’d expect in 2018 some heavy-duty tech underneath all this glorious arcade imagery. The pinball machines at CES 2018 feature Stern’s latest operating system SPIKE™. It reduces system complexity, energy usage and also aids reliability. The graphics are high-definition and the sound more amazing than ever before.

Stern Pinball will also be showcasing its Ghostbusters arcade game across the Nintendo Switch, Xbox One, PS4, iOS, Steam and Oculus Rift VR platforms. But for now, it’s just great to see a touch of nostalgia mixed with tech here at CES. Check out this teaser video!