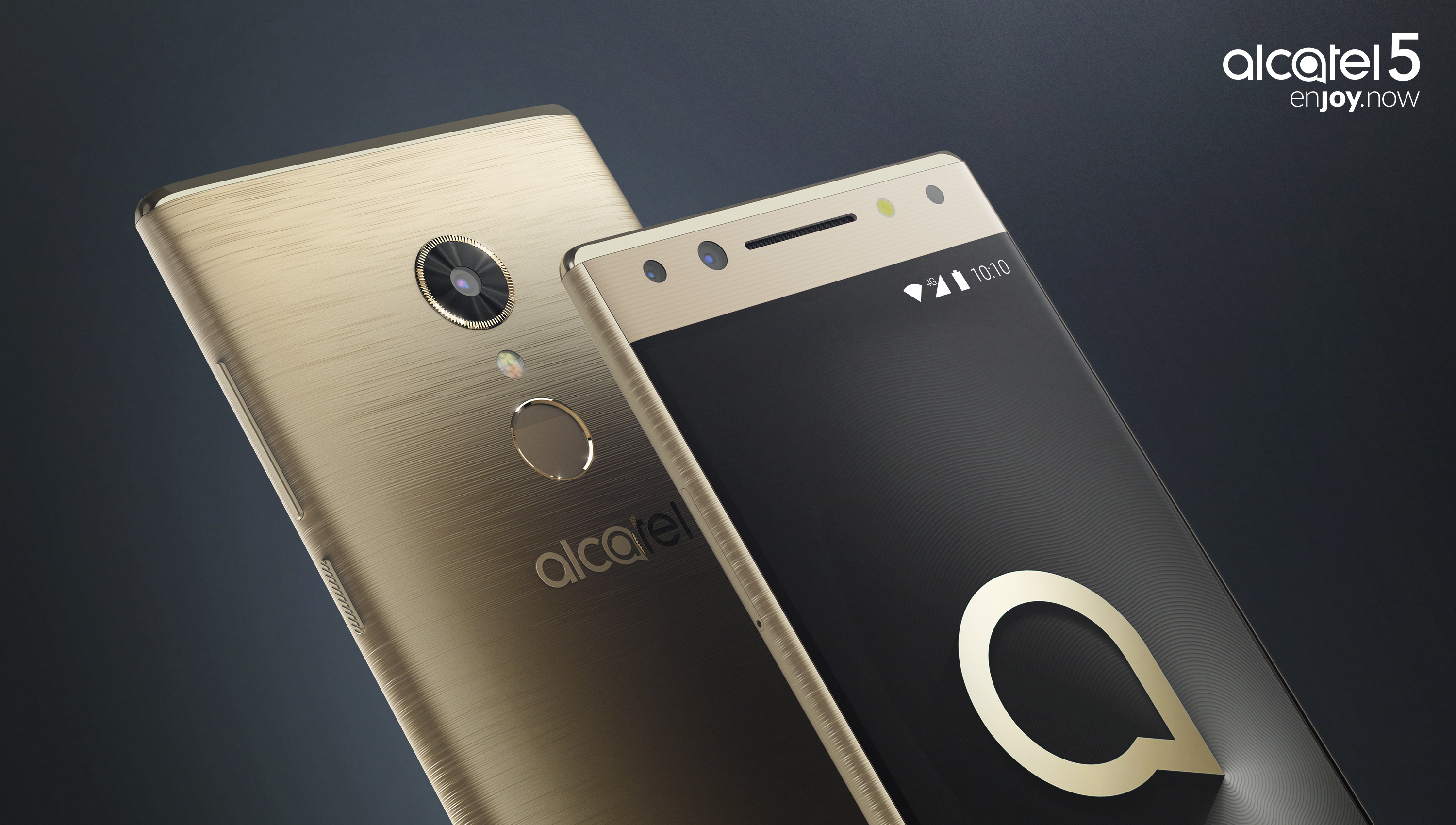 Kicking off the announcements here in Barcelona for Mobile World Congress 2018 is Alcatel who have pushed all their chips into the center of the table betting big on the new 18:9 display ratio.

This ultra wide screen – or ultra tall screen, depending on how you look at it – first launched with LG this time last year, and since then Samsung and Apple have followed pushing the boundaries of screen and phone design.

As the market leader for low-cost phones one could have expected one or two devices from Alcatel to feature a larger format screen, instead we’re seeing their entire 2018 range take on the 18:9 format.

Parent company TCL claim this to be a World First – with an entire smartphone portfolio adopting the 18:9 format.

They’re calling it “FullView” displays, and with all their devices in the sub-$300 market in Australia it’s certainly going to get people talking.

Similar to Samsung’s S8 launch last year, Alcatel’s 2018 range benefit from a smaller “feel” in the hand as the 18:9 display reduces the width of the phone. 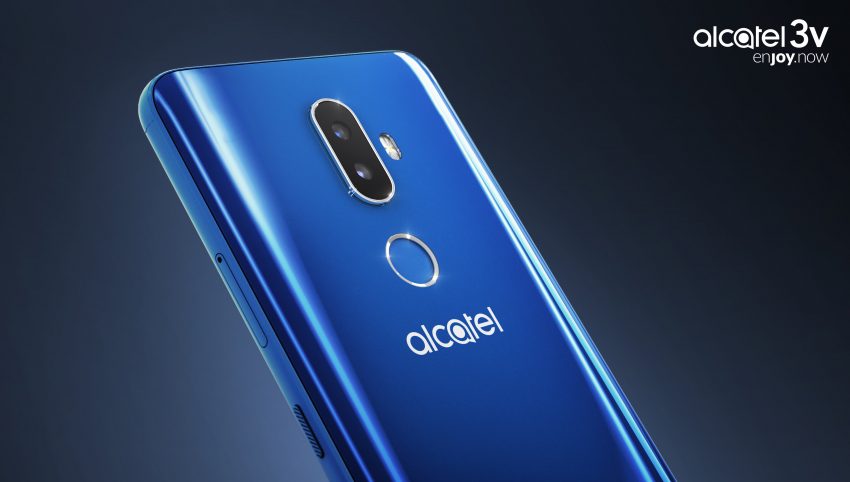 “As we introduce an all-new direction for our smartphone portfolio, we remain focused and committed to pushing the boundaries of what an affordably priced smartphone can be, providing even richer experiences and flagship-style designs for our customers around the globe.”

The new range also features what Alcatel call their “SIMGANIC” design language  which gives a new look and feel to the entire range.

The names are changing too, from Pixi’s and Pop’s two years ago, then A3, U5 and such last year, the names have been rationalised down to the simplistic 5, 3 and 1 series smartphones.

Aimed at the sub $300 price point the Alcatel 5 is the flagship device featuring a slim bezeled 5.7 inch screen in a premium brushed metal unibody design with an octa-core processor on-board. 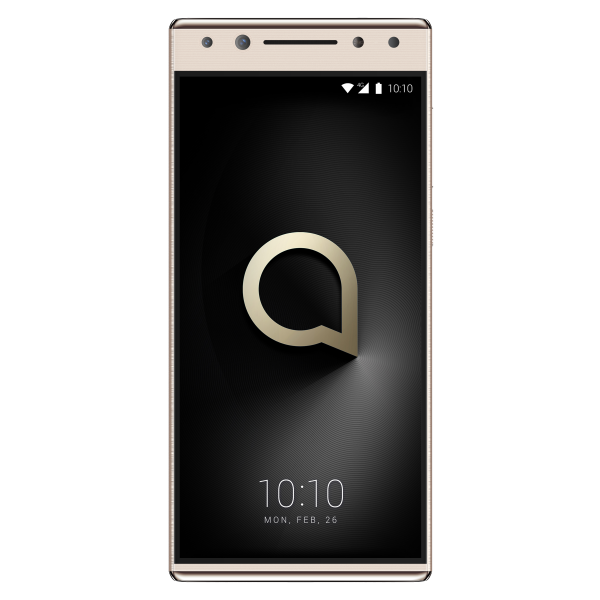 The front camera has been enhanced to 13MP – ideal for selfies, with a secondary camera offering a 120 degree super wide-angle lens and an LED flash.

There are also new photo editing tools called Social Mode allowing for fun captures and an instant collage feature to suit the social sharing being done these days. 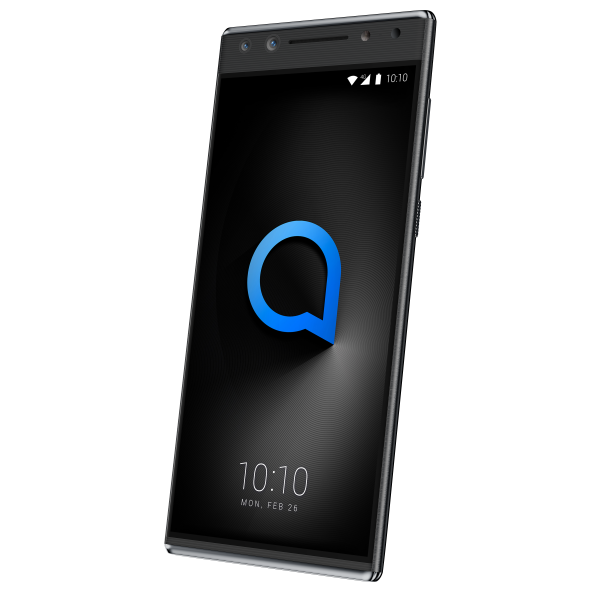 Face Key allows users to unlock the phone in less than half a second, scanning a hundreds points on the face for reliability, while the fingerprint sensor is on the back in the middle for comfort and ease of use.

The device will come to Australia in late 2018 for around $299 and will come in Black and Gold colours.

The Alcatel 3V will come to Australia in the third quarter and will be priced below $200. 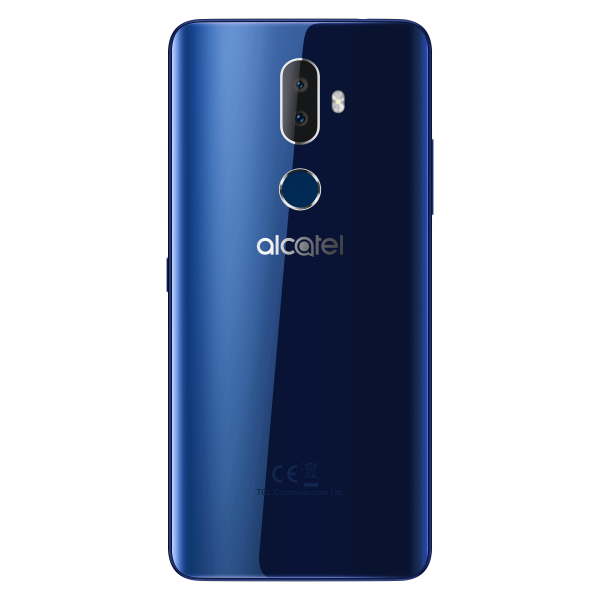 This is a 6-inch phone with a 2160×1080 display, with rear dual cameras – a 12MP paired with a 2MP for depth and an LED flash allowing for the bokeh or “portrait” effect being seen in the $1000+ flagship devices from Apple and Samsung. 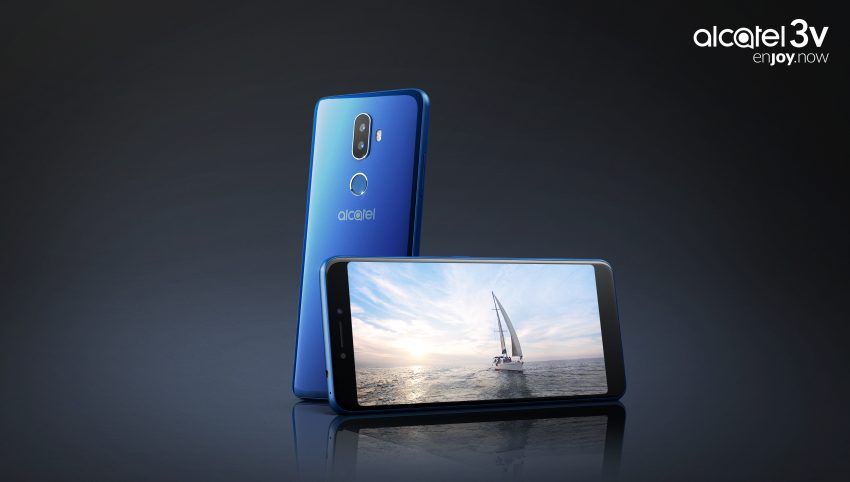 At $99 this will be a device that gets a lot of attention this year – the cheapest 18:9 screen on the market the Alcatel 1X will feature Social Mode for the camera along with a premium fit and finish. 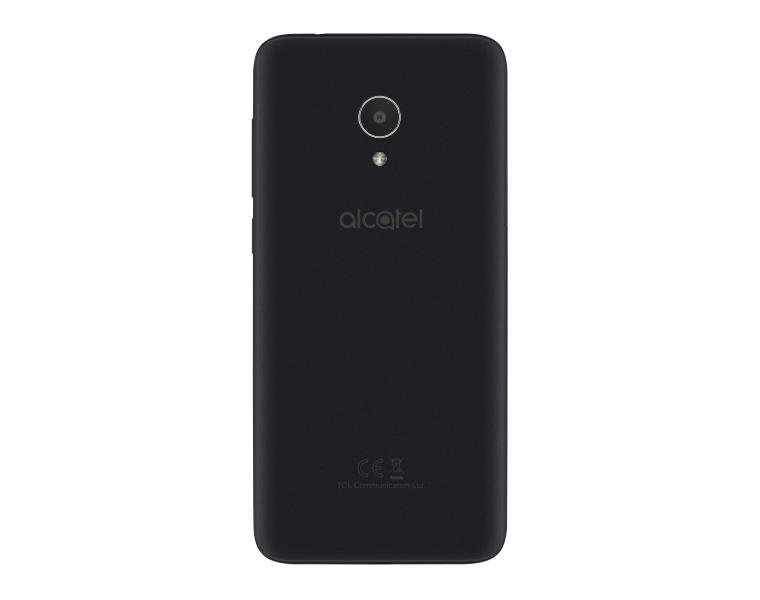 Exact launch dates for all devices are yet to be confirmed, but most of this will have to wait until much later in 2018.