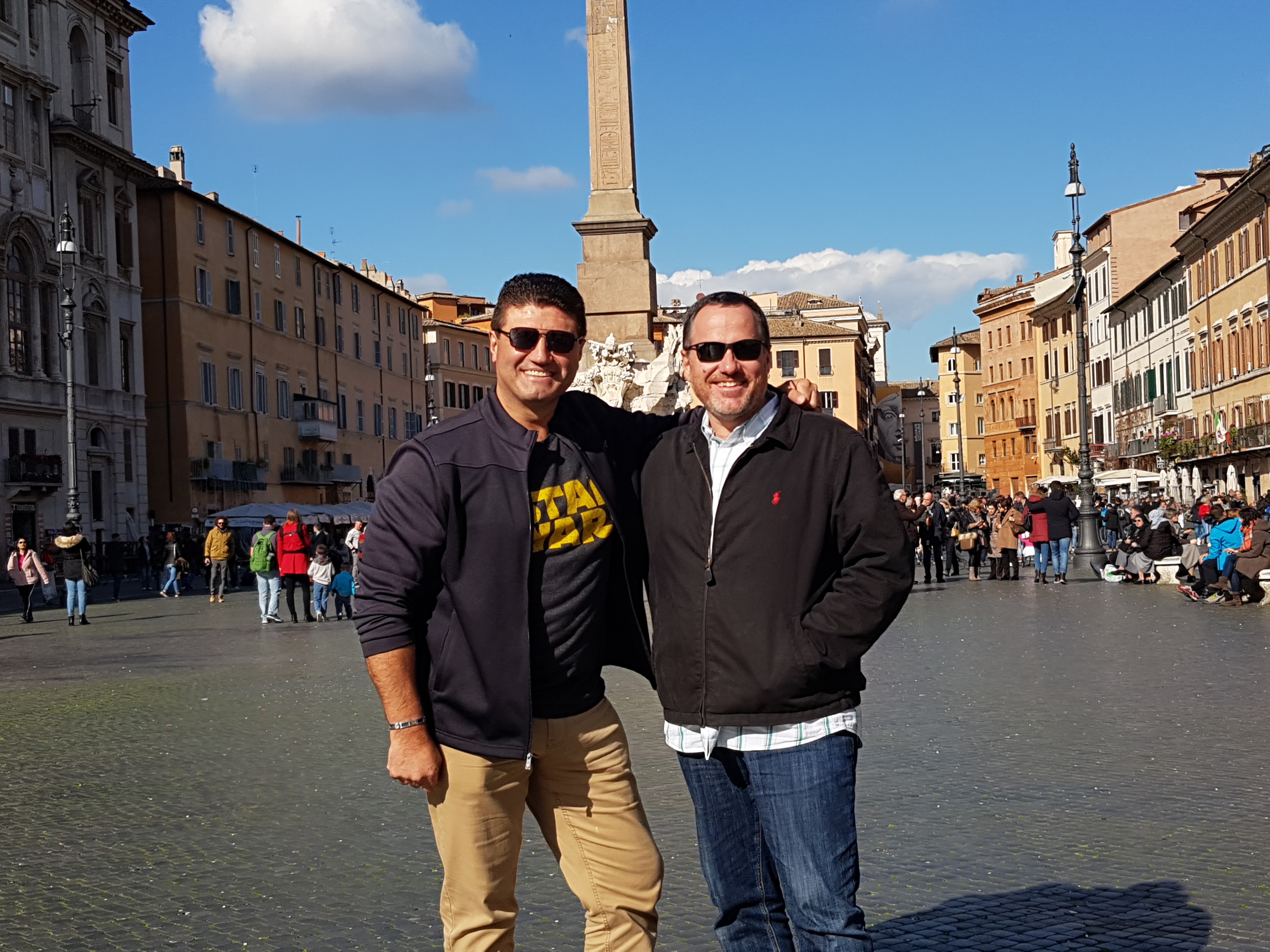 The blokes are in Rome with Samsung for the South East Asia and Oceania Regional forum, this week they discuss all the news from Samsung, the latest Frame TV, soundbars, updates to Family Hub Fridges and the fully connected smart home. Plus, Apple’s HomePod has launched, Trev has been to San Francisco and gives some insights into the detail Apple have gone to in developing the product but just what is it lacking? How romantic is Stephen? he thinks giving a breathalyser is cool for Valentine’s! Trev looks at Binge viewing on Netflix and the minute reviews…


Trevor and Stephen traveled to Rome as guests of Samsung Australia