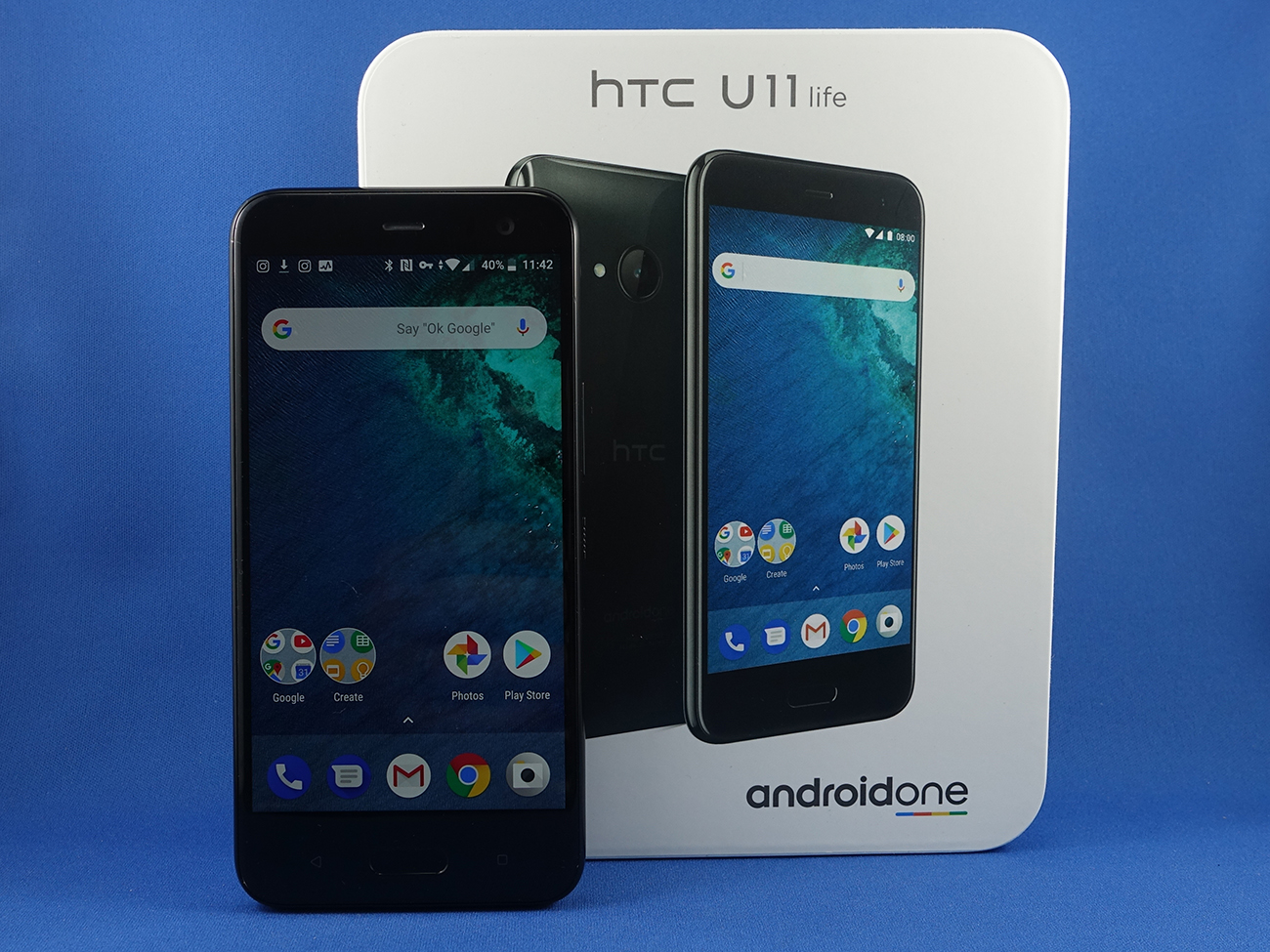 HTC U11 Life Review: Is this the perfect smartphone?

Look I know its a massive call, but this HTC U11 Life is bloody good.  I’m talking about a $599 smartphone – outright and it’s got all the bells and whistles you might ever need.

In a world where Samsung have their Iris scanning Dual Camera super slow-mo Galaxy S9, and Apple has it’s facially recognising swipe up and all-screen iPhone X it’s a really tough market for pretty much any other smartphone. 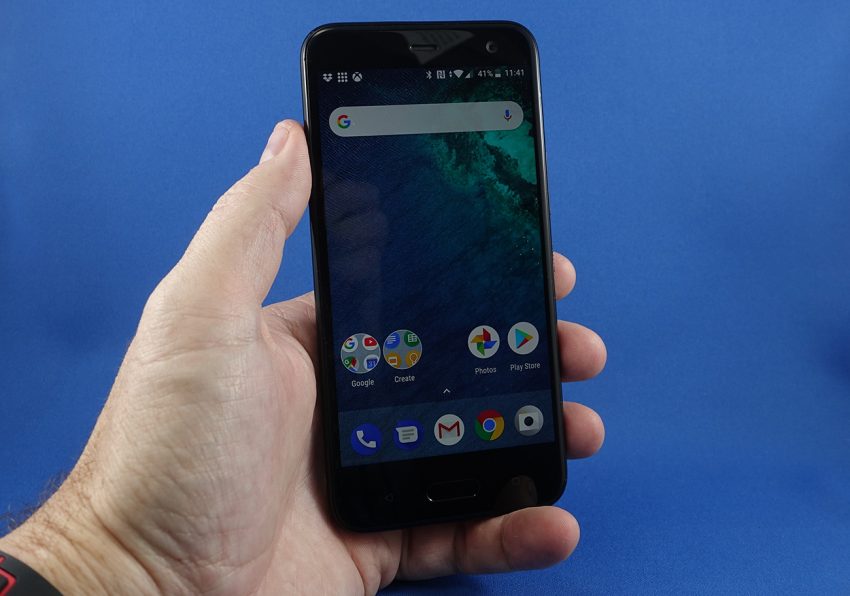 But I remember the launch of the HTC U11 – the phone you could squeeze.  Great phone.  Didn’t set the world on fire sales wise, but was well received.  In Barcelona at Mobile World Congress I got a little look at the U11’s younger sibling, the U11 Life and was promised it would come to Australia.

And it has – through Vodafone you can pickup this bad boy and let me tell you, I’m not sure why you would go with anything else other than for sheer snobbery.

I used the U11 Life for three weeks, probably two weeks longer than most phones I review if I’m honest – why?  Because it is great.

I’ll tell you the only bad thing about this phone – the back – while lovely and shiny, holds a fingerprint smudge and is bloody hard to get back to shiny. 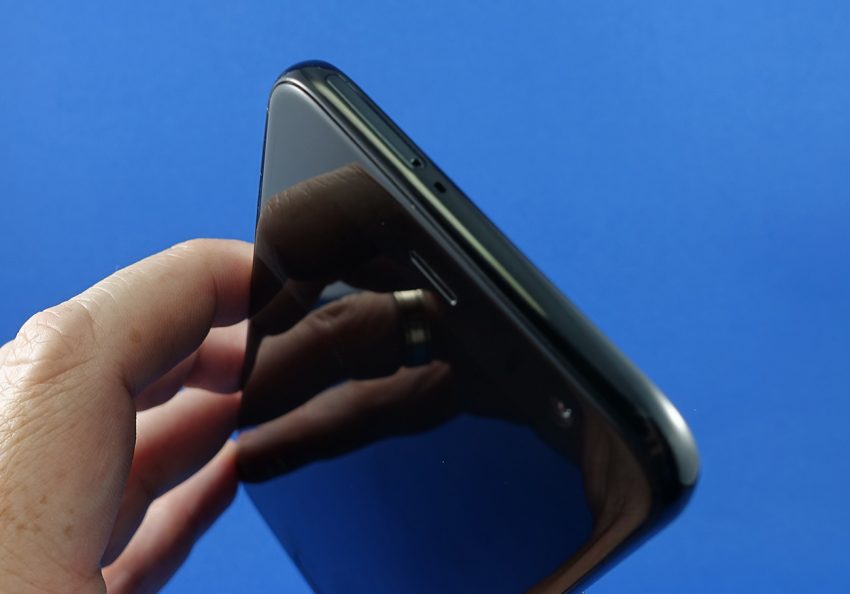 Under the hood it’s got the power of a solid phone, a fantastic camera, and a clean and pure version of Android – other than Google’s own Pixel phones, you won’t find another phone like this in Australia.

And that’s why it’s so good.  Pure Android.  Forget all the fancy icons and menus others are designing, what Google build right out of the box is bloody fantastic. 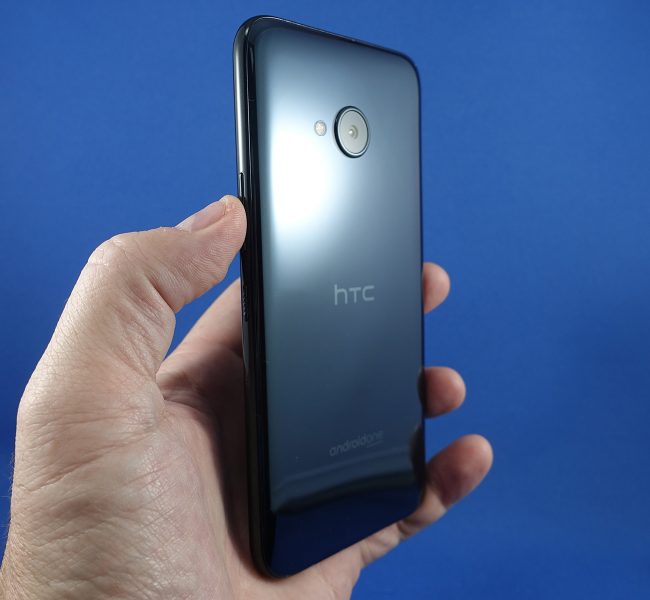 I never felt the phone leaving me wanting, it was snappy to load apps and frankly after a day or so I’d forgotten I was using a phone half the price (or more) of the flagships on the market.

$599 is the new sweet spot.  This phone is perfect for 95% of the population.  The other 5% are show off’s who want the latest and greatest from Samsung or Apple, or they have some deep need for the best smartphone camera. 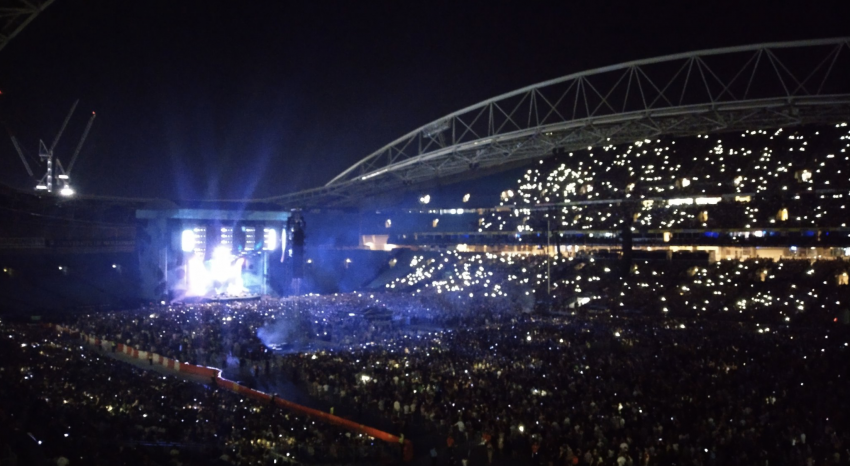 That said, the camera on the U11 Life is fantastic. Nope, not as good in low-light as the big guns, but again – for 80-90% of all the photos I see shared online, this thing matches them. 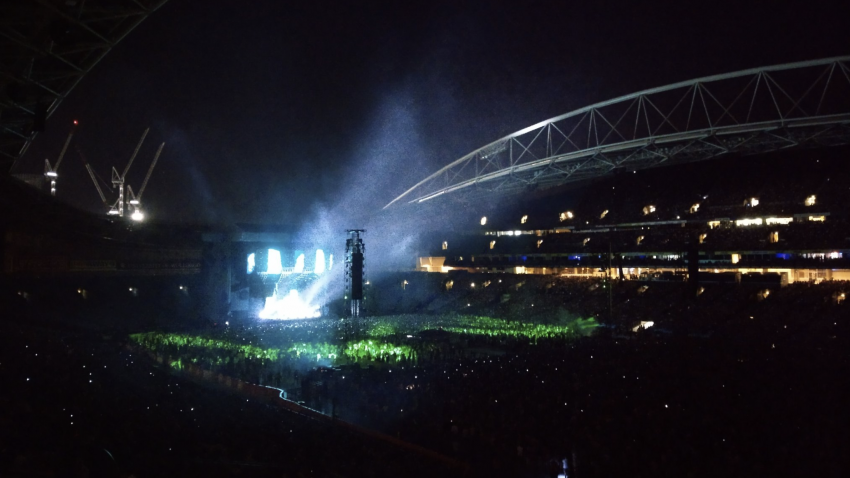 Strangely the USB-C charging port is offset to the bottom right of the phone, so you’ll trip yourself up on that one, and there’s no headphone jack, so there’s another dongle to carry or Bluetooth headphones to buy.

Overall though, one hell of an impressive phone for the price.  There’s a lot of competition in the $400-$600 price point, but if you can stretch it, hit the U11 Life – if you’re planning to spend more, ask yourself one thing – why?

HTC U11 Life Review: Is this the perfect smartphone?