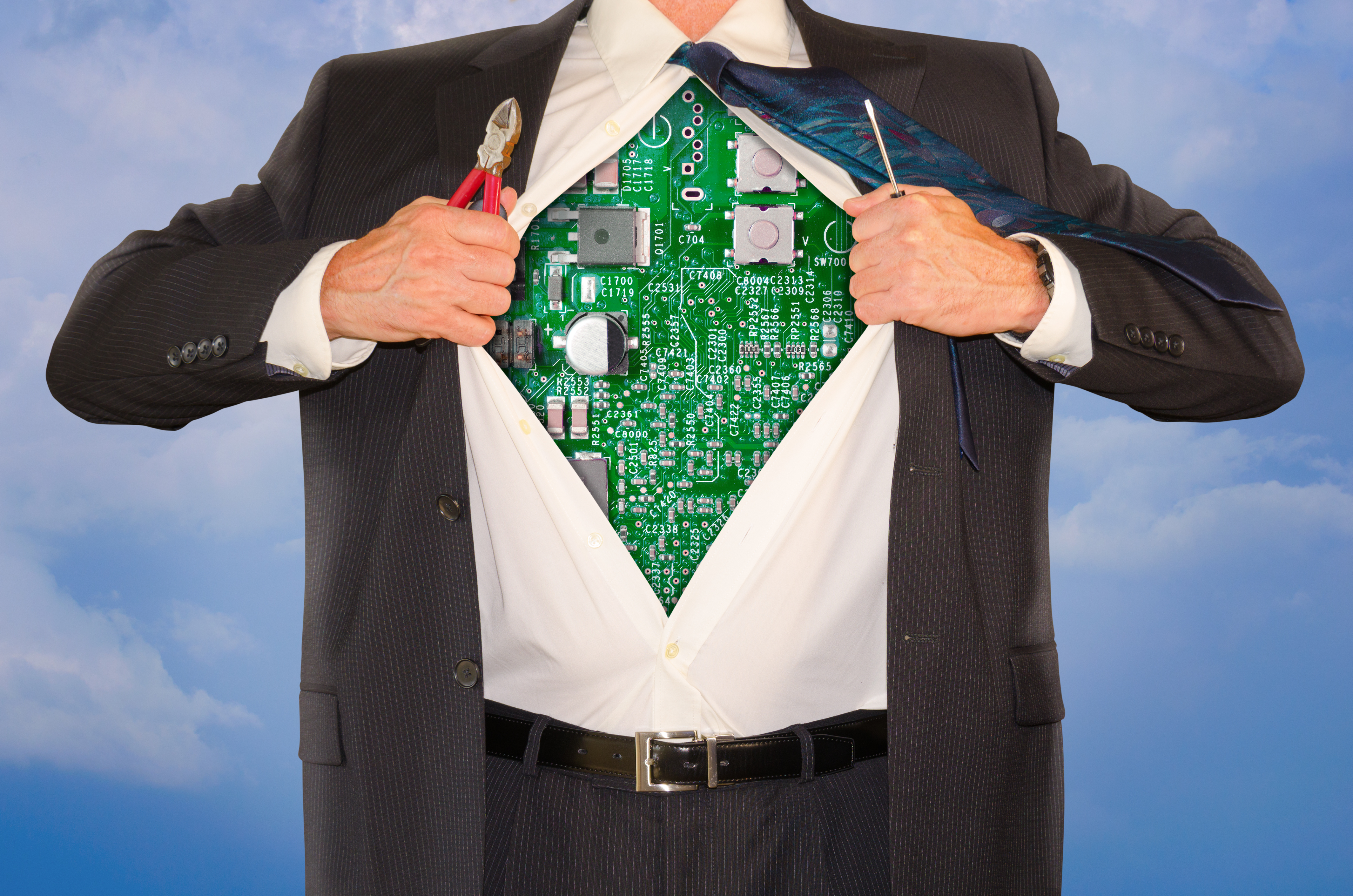 1. I am looking at purchasing an ORBI WiFi system either the (RBK40) AC2200 or the (RBK50) AC3000 to improve my wireless coverage and wireless speed – which ORBI product or product model should I purchase.

2. I currently have a Nighthawk M1 4GX Gigabit LTE Mobile Router and the reason I use this device is that it gives me greater speeds than the ADSL2+ and the NBN is not due in my area until around 2019-2020. So will the ORBI product that you hopefully will recommend be compatible with the Nighthawk M1 Mobile Router – touch wood it will.

Simple answer is yes the Orbi is compatible with the Nighthawk M1 modem because it has an Ethernet port.  The Orbi system works by plugging into ANY modem, and creating a WiFi network using that internet connection.  I’ve not done it personally, but I see no reason why it wouldn’t work.

As for which one to get, the Orbi System works essentially on range – as much as speed – speed though isn’t a huge issue in reality because most people aren’t transferring ridiculous amounts of data on their home networks.

Range though really matters.  The full RBK50 system will cover an entire large home, and the speeds you get on the M1 will be the speeds you get in every corner of the home.  So put simply, depends on the size of your home, but I’d go all in on the RBK50 for scalability and future proofing yourself.

Enjoy the Orbi, and gosh I hope the NBN comes soon because that’s some expensive 4G data you’re using!