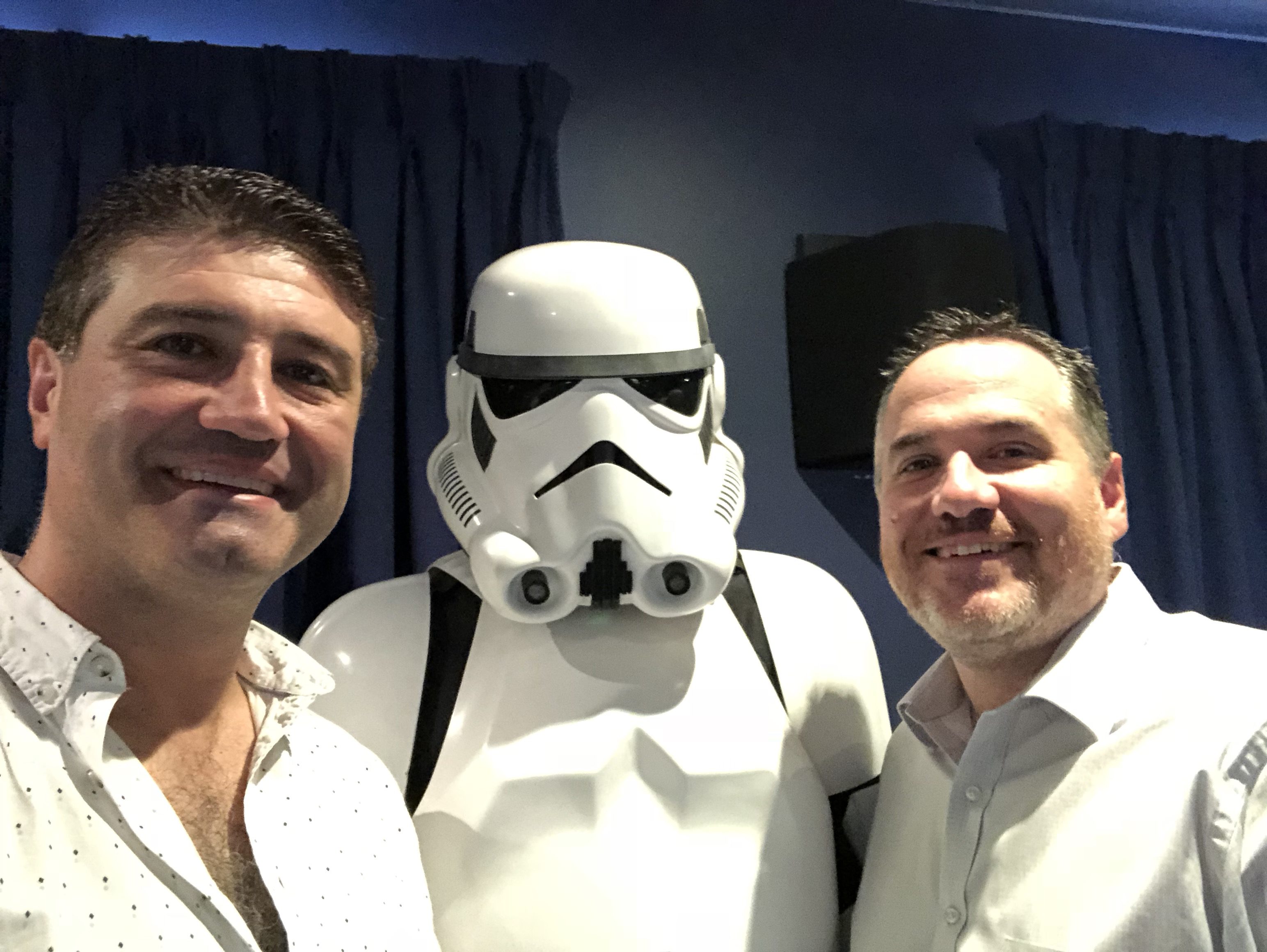 Telstra and Vodafone have launched Unlimited data plans, Stephen and Trevor unpack just how unlimited they are, who would need them and the controversy around the concept of unlimited. Plus, password dramas at Twitter and how risky the password use online is, LG launches a new flagship and it looks sensational, NSW to introduce cameras to detect mobile use in the car, Pocket Casts acquired by US Public Radio, Car Next Door for your car rental needs and the Minute reviews