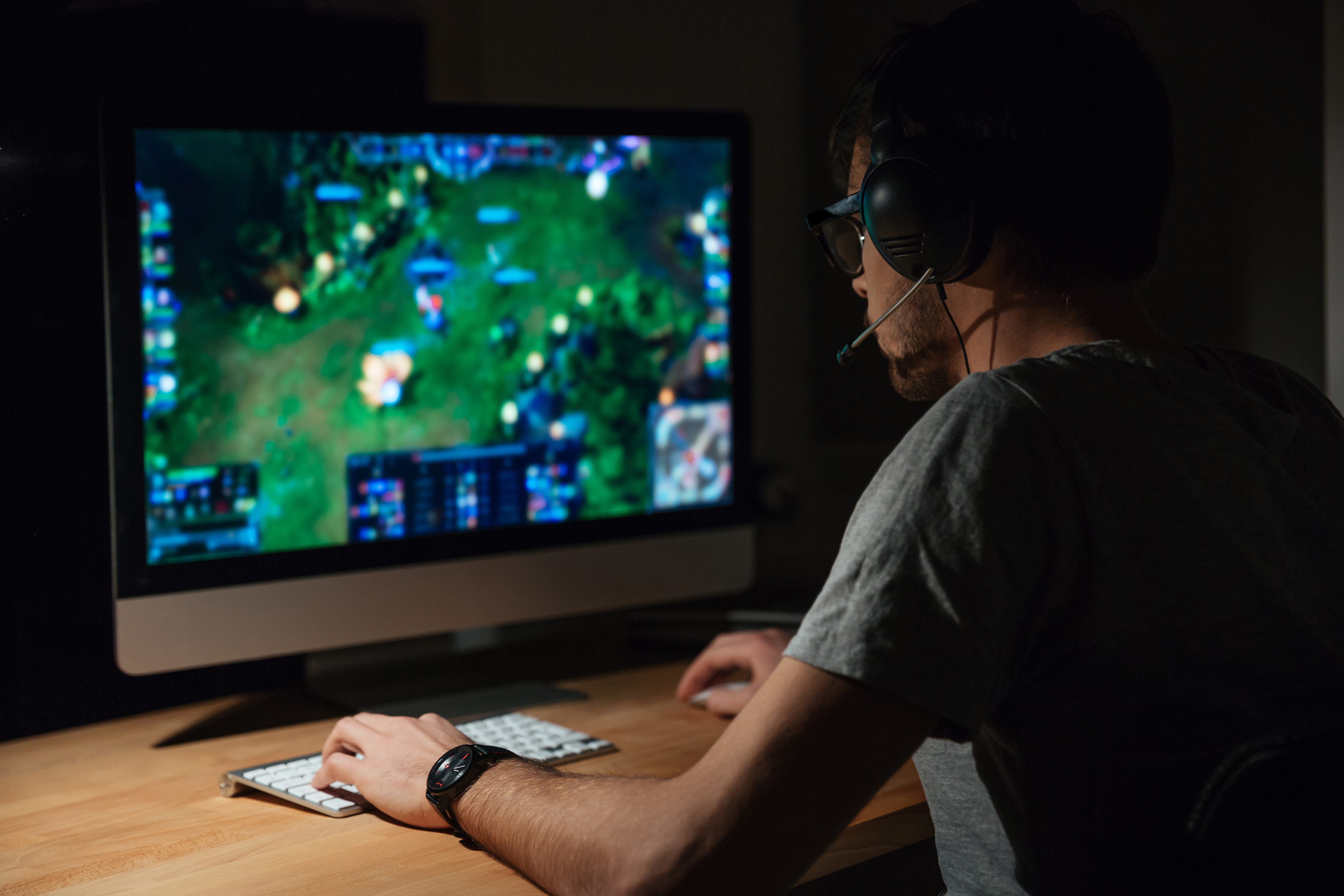 Gaming addiction is facing classification as a medical condition

The World Health Organisation (WHO) has come out with the proposal of classifying a gaming addiction as a medical condition. It’s being drafted into the 11th edition of The International Classification of Diseases (ICD). The ICD is the international standard for reporting diseases and health conditions, it’s maintained by the WHO. In an article from January of this year, the WHO defined a gaming disorder (addiction) as;

“(A) behaviour pattern (of)… sufficient severity to result in significant impairment in personal, family, social, educational, occupational or other important areas of functioning and would normally have been evident for at least 12 months.”

They’re arguing that there are enough cases of individuals suffering from gaming disorder and enough development in the treatment of these disorders for it to be classified a medical condition. In the same article they also conceded that only a small portion of video gamers suffer from this proposed condition.

So where does this leave the conversation? Well, the gaming industry has formed a global coalition to refute the WHO proposal  , in which they said;

“Video games across all kinds of genres, devices and platforms are enjoyed safely and sensibly by more than 2 billion people worldwide, with the educational, therapeutic, and recreational value of games being well-founded and widely recognised. ”

“The evidence for its (gaming disorder) inclusion remains highly contested and inconclusive. We hope that the WHO will reconsider the mounting evidence put before them before proposing inclusion of ‘gaming disorder’ in the final version of ICD-11 to be endorsed next year. ”

And they make a very good point. The WHO admit the proportion of those supposedly suffering from this proposed disorder is small – at what point do you step back and understand that some people will devote what some may deem to be excessive time to something they enjoy.

To the credit of the WHO definition, it states that the behaviour pattern must be prevalent for at least 12 months before being deemed a medical condition.

The question I’d like to propose to the WHO; Is gaming disorder/addiction being classified as a medical disorder because it’s perceived to add no value to an individual? If so, you’re incredibly misinformed about the educational aspects of the industry. If not, why isn’t excessive work (otherwise known as workaholics) classified as a medical condition?

As I was taught at the ripe age of 6, everything in moderation. Excessive amounts of anything is unhealthy – why does the World Health Organisation feel the need to single out video games?

Gaming addiction is facing classification as a medical condition