The last time I got my hands on a drone was years ago when Parrot were making them out of a type of Styrofoam and flying straight was hard enough, let alone taking a photo or… making it do flips. Since those years, companies like DJI have dominated the market with drones for professional photographers and hobbyists. The problem with the really good drones is that they’re expensive, and the cheap ones are disheartening and leave a bad drone taste in the mouth… until now. 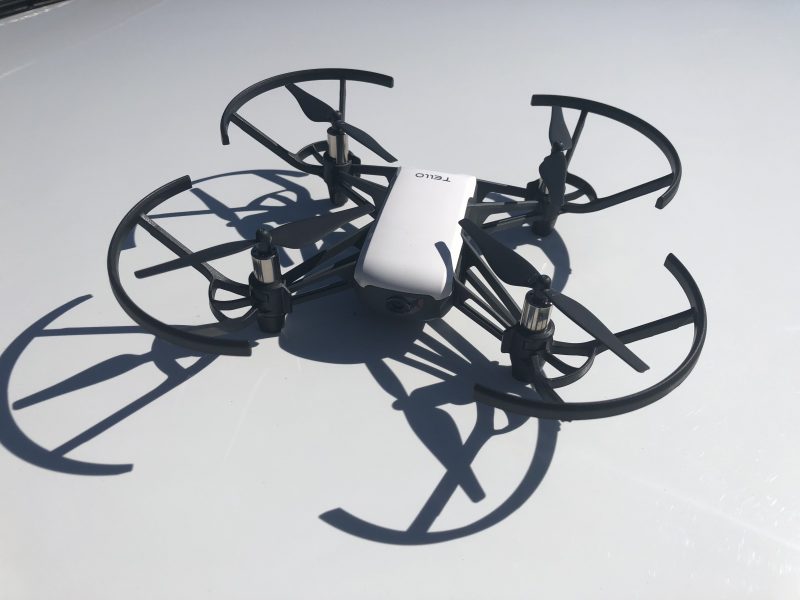 The DJI Tello drone is $169 RRP from Big W. For this small cost you can pop your drone cherry and still have a pleasant experience. After we received the unit to review we were quick to unbox and prepare it for a flight later in the day. In the box is the instruction manual, the drone itself and… that’s it. The missing item is the charger. We whip open the instruction manual and it’s clear as day that the microUSB charger is something you’re expected to already have! Hopefully the buyer owns a phone that takes this type of plug so it wont be an issue, otherwise it’s back to the shops. 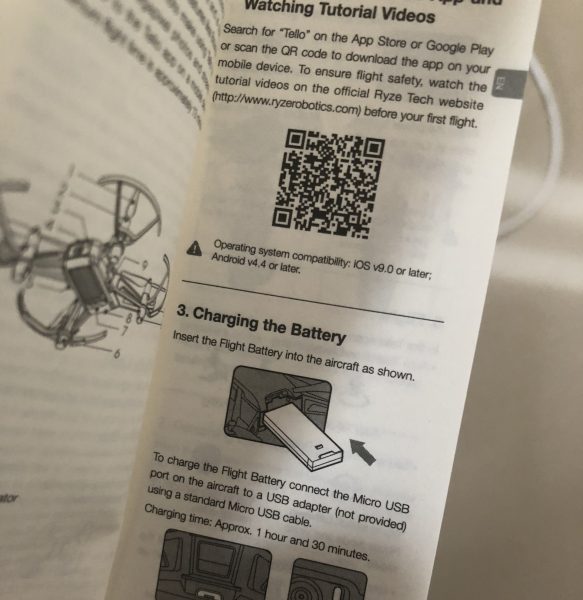 Pictured: Cable to charge the drone not included and the QR code to take you to the app store to download the Tello app

We find the cables and get it charging, scan the QR code and download the app, two hours later we’re at the park excited and ready. The great thing about these little drones is they don’t have the flight range of the larger drones, so flight paths and other flight risks aren’t a huge problem. The phone connects to the Tello using a Wi-Fi network and it is a minute before those blades start spinning.

A screenshot of the app controls with some annotations added

The controls on the phone are very intuitive and you quickly start to look at the drone in the sky instead of the controls on the screen. The Tello will gladly sit in one place 20 meters above you and won’t drift into a nearby tree. It’s strong enough to hold it’s own against the wind and smart enough not to be flown out of range. The camera on the drone is very basic and cannot be separately rotated or moved however it will gladly snap a picture or video in 720p.  Those images are quickly sent to your phone at the press of a button for sharing online or editing. 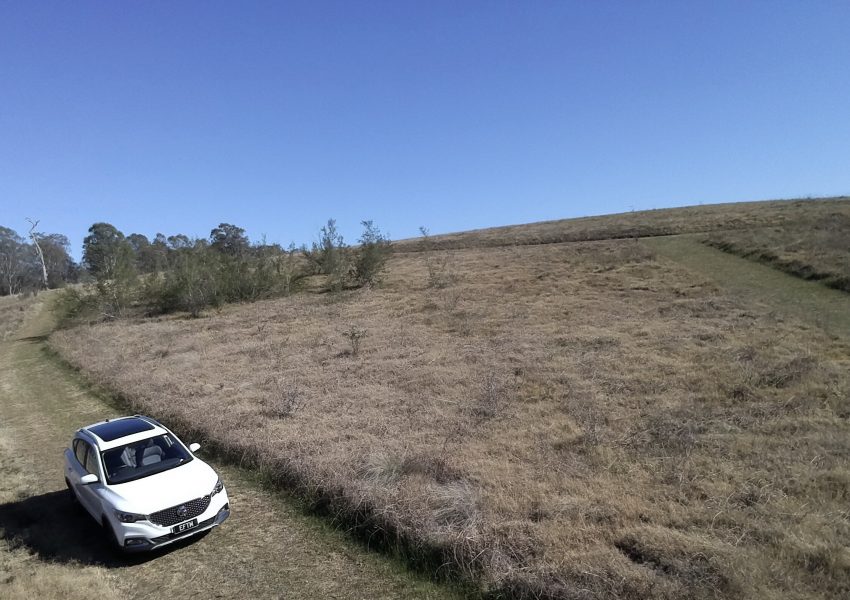 The drone has a few flight modes which are a lot of fun, having it fly around you or capture a 360 degree image is done at a click, putting it into a flipping mode allows you to make the drone do flips in the air by swiping your phone in any direction, it is way too cool to watch this and amazing how far these little drones have come. The battery will last less than 15 minutes between charges and will gladly land on the ground or in your hand.

The fun part about this drone is that it is so small that you can shove it in your backpack, easy enough to use that you’ll be flying in seconds and cheap enough that you’ll explore and take risks without fear. The only thing it made us think was… what if we bought a bigger one? That answered the question for us, the purpose of this drone is to be your gateway drug into drones as a hobby. If your children are bugging you for a drone, this is the best entry point we’ve tested but be warned, it will only make them want more.