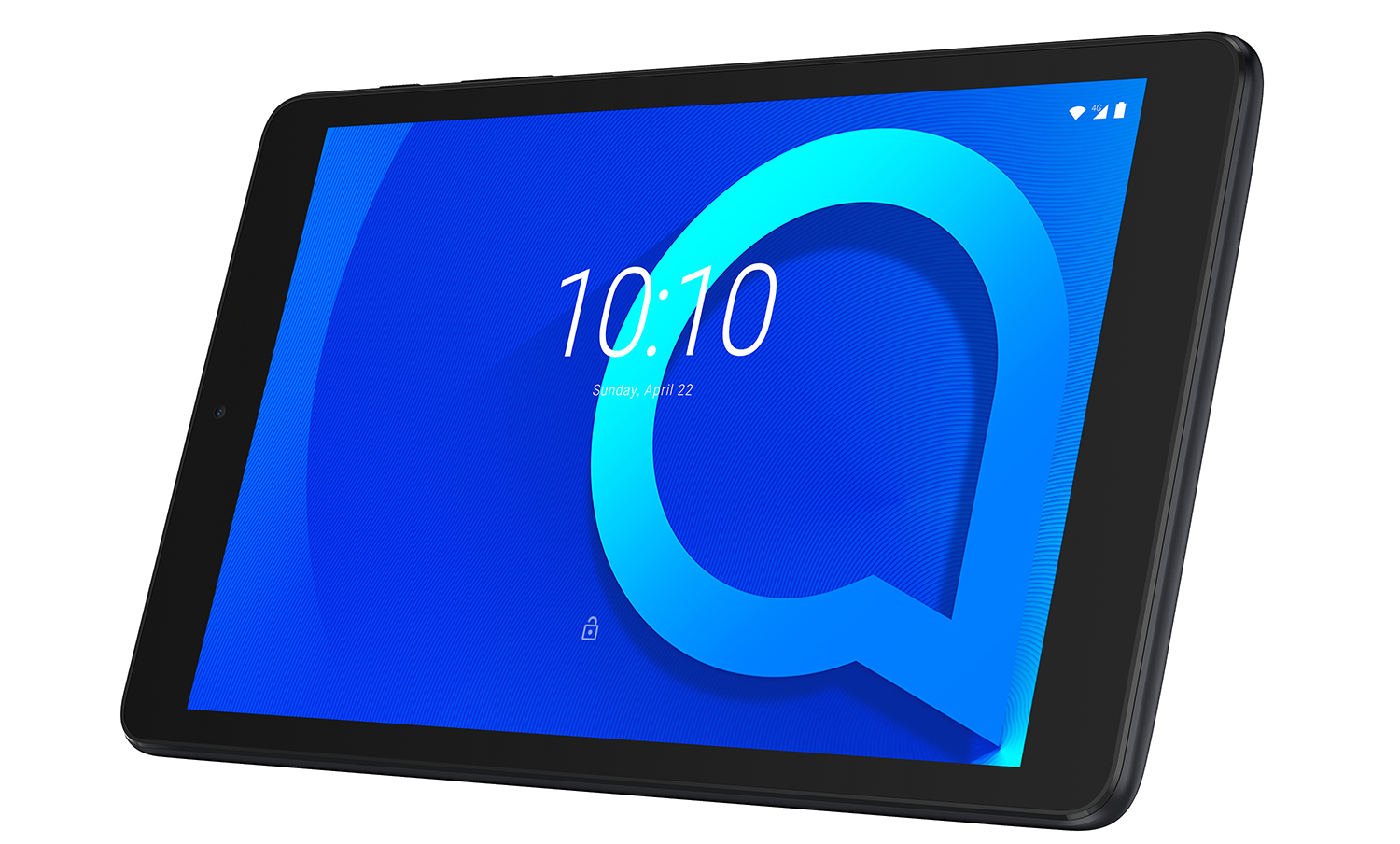 Known for their affordable smartphones, Alcatel are bringing to Australia an affordable 8 inch tablet which has been announced here in Berlin at IFA.

We’re told it will retail through a telco for under $130 – despite having a US price tag above that – and this could be down to carrier plan pricing – but we’ll have more on that when it launches later in the year. 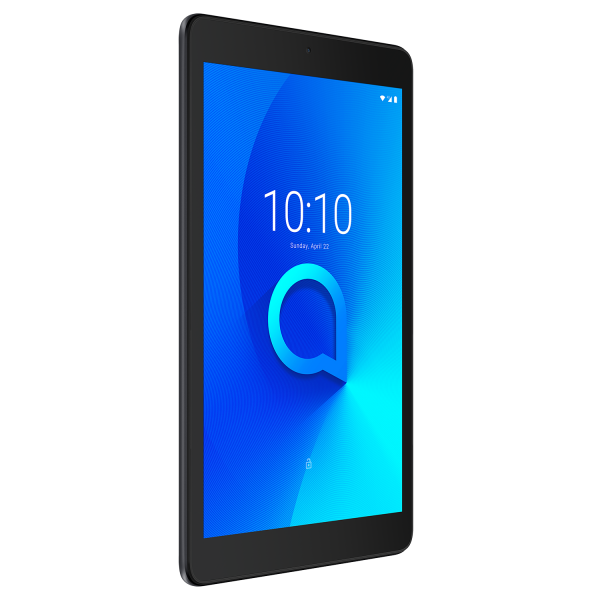 With 4G on board, and Android Oreo it’s a pretty good deal overall, aimed at those needing a basic web and app access device, or something to give the kids for their basic gaming.

“The need for an all-around tablet that can bridge the work-life divide while remaining in reach of everyone is clear,” said Stefan Streit, General Manager of Global Marketing at TCL Communication. “Alcatel 3T 8 takes in-demand features and puts them into a premium tablet that’s accessible to all.” 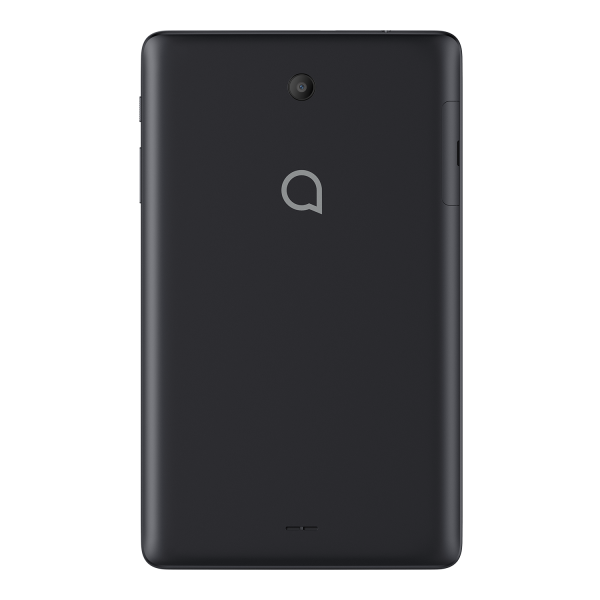 Kids mode is built in, so family usage is ready out of the box – and it also features Eye Care mode – which reduces blue light to reduce eye strain. 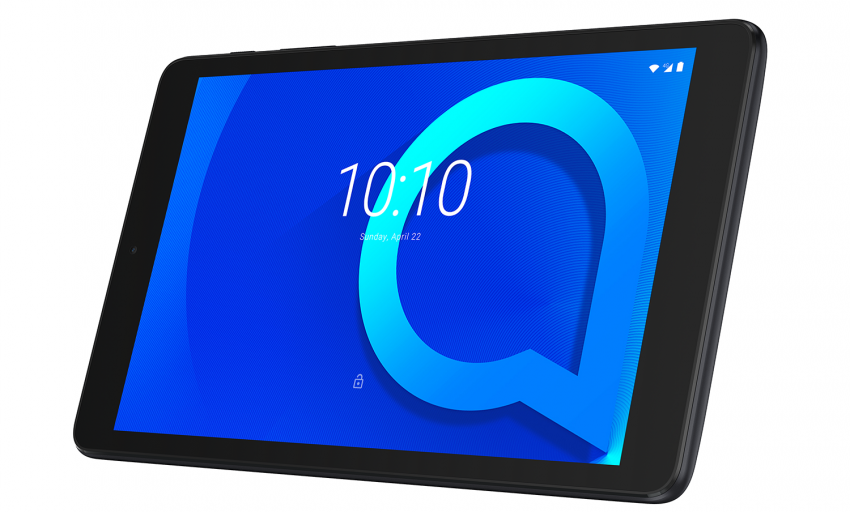 And if you’re worried about the kids damaging it – that price – $130 or less – includes a bumper case which is shock proof, water proof and dust proof!

No word on when it’s coming, but it is coming to Australia, and at that price – we’re keen to get a look and see how the kids react!