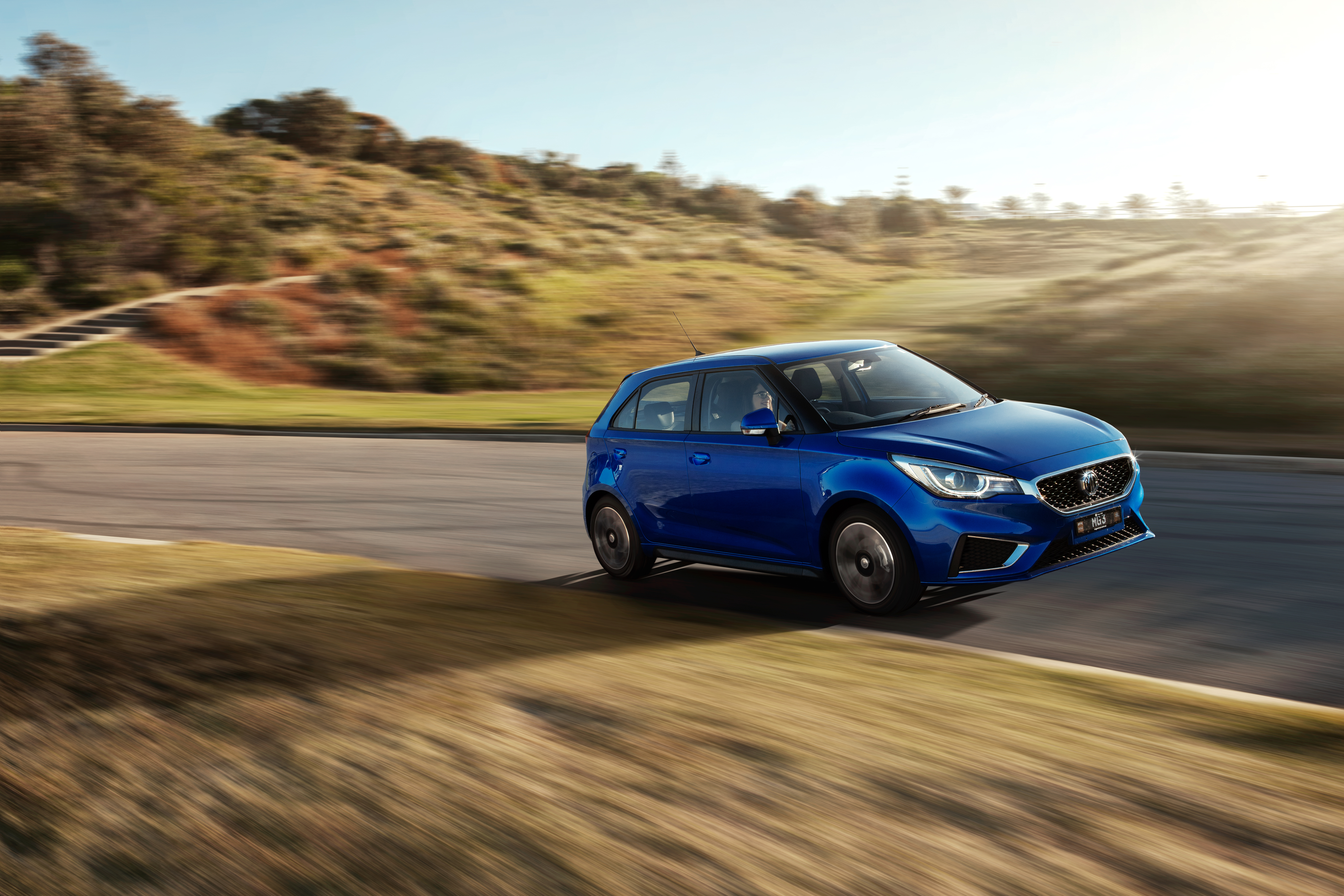 Another MG arrives down under – The MG3 Auto.

Today MG revealed the updated MG3 Auto in Sydney and at first glance it’s a sharp looking thing indeed. You may still not know that the brand is owned by the enormous Chinese SAIC automotive group. So dismiss any British sportscar sentiments, now!

This hatchback style cross over vehicle has refreshed, sharp exterior styling combined with a new automatic transmission and a longer list of features to tempt you into what is still an unlikely choice. Prices kick off from $15,990 drive away and include MG’s 7-year unlimited kilometre warranty including roadside assist.

We’re yet to drive this car and on paper it’s hard to really have a great deal of faith in what’s on offer. A four-speed automatic is paired with a 1.5L engine producing 82kW / 150N averaging 5.3L / 100km. But before we get too judgmental let’s look at some of the features and styling. 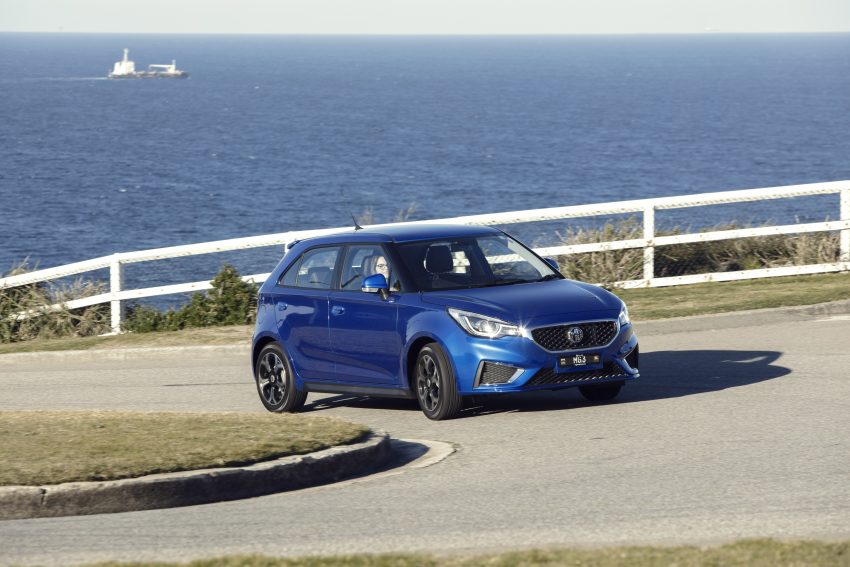 It certainly packs a far sportier exterior. There are bits of chrome across the grille and what they call London Eye Daytime Running Lights (DRL). I could easily see an inner-city couple falling for one of these, if they could find a dealership. More on that in just a moment. 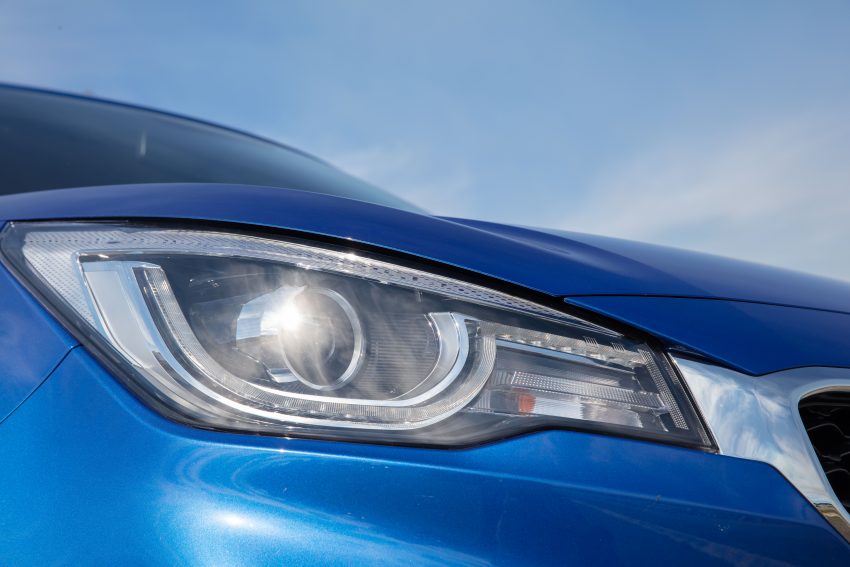 Inside a ‘British’ style approach uses a stitched leather sports steering wheel, satin chrome highlights and even a fake carbon centre console. Tartan stitching is used on the MG3 Auto. I guess it has a good personality, which in life isn’t always a wrap. But I repeat we still haven’t driven it. 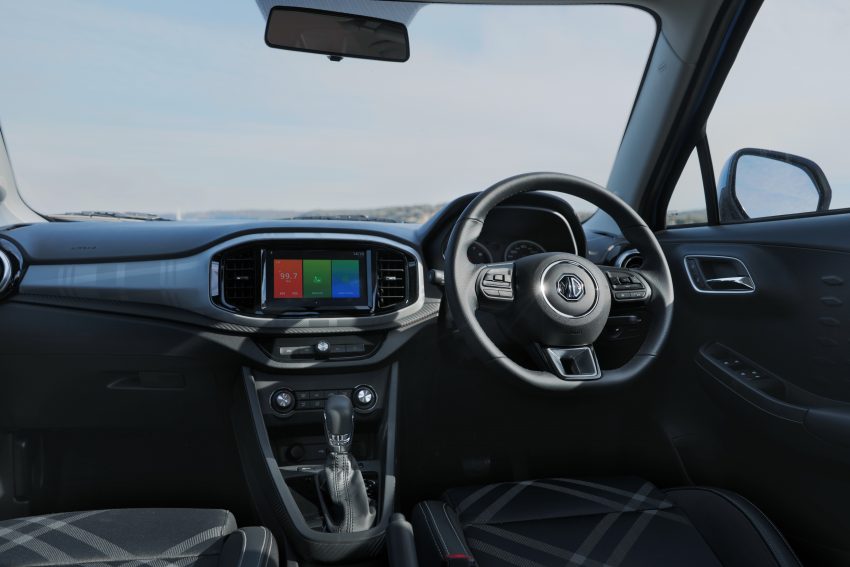 I like there are rear sensors and reverse cameras as standard along with Apple CarPlay. There’s also a fancy Yamaha 3D Sound Field technology sound system. It has an eight-inch touch screen infotainment screen, pretty good for this segment.

MG3 Auto Core kicks off the range a from $15,990 drive away. Standard features include 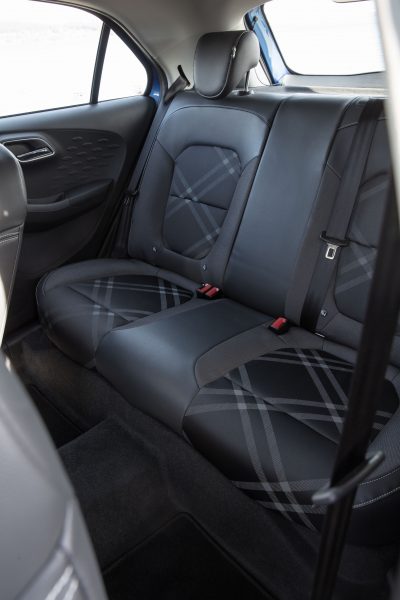 MG3 Auto Excite starts at $17,490 drive away. Over and above the Core it scores. 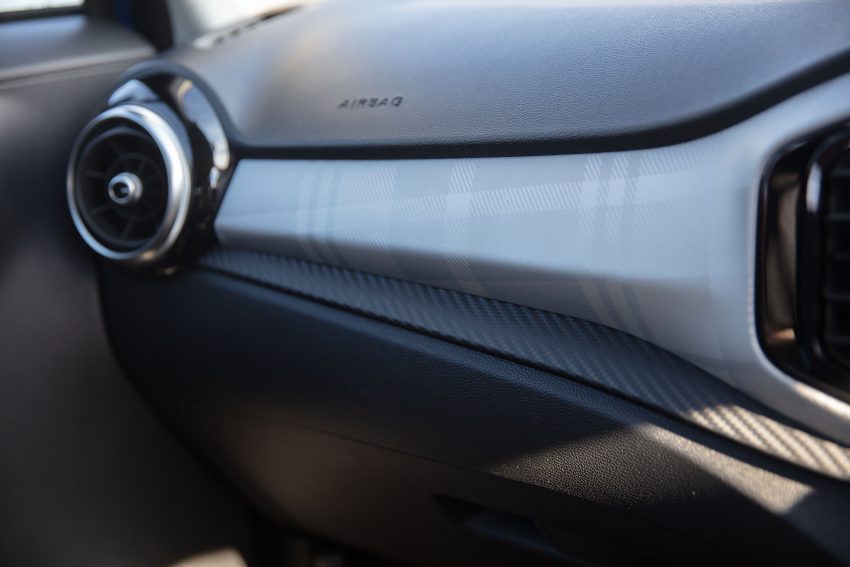 MG has also announced the opening of three new dealerships. In South Australia with New Spot MG is located in Adelaide. Victoria scores a further two with Peter Stevens MG in Ballarat and Northern MG, Bundoora. 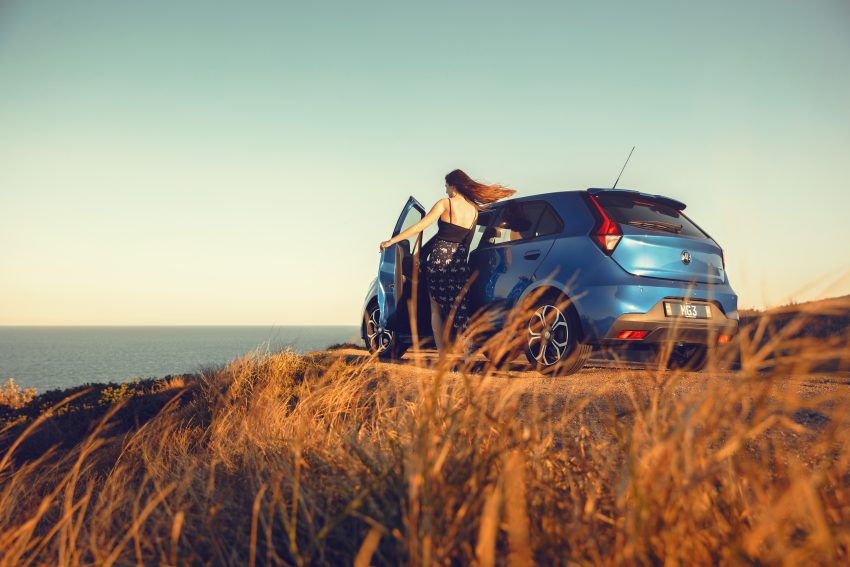 Another MG arrives down under – The MG3 Auto.