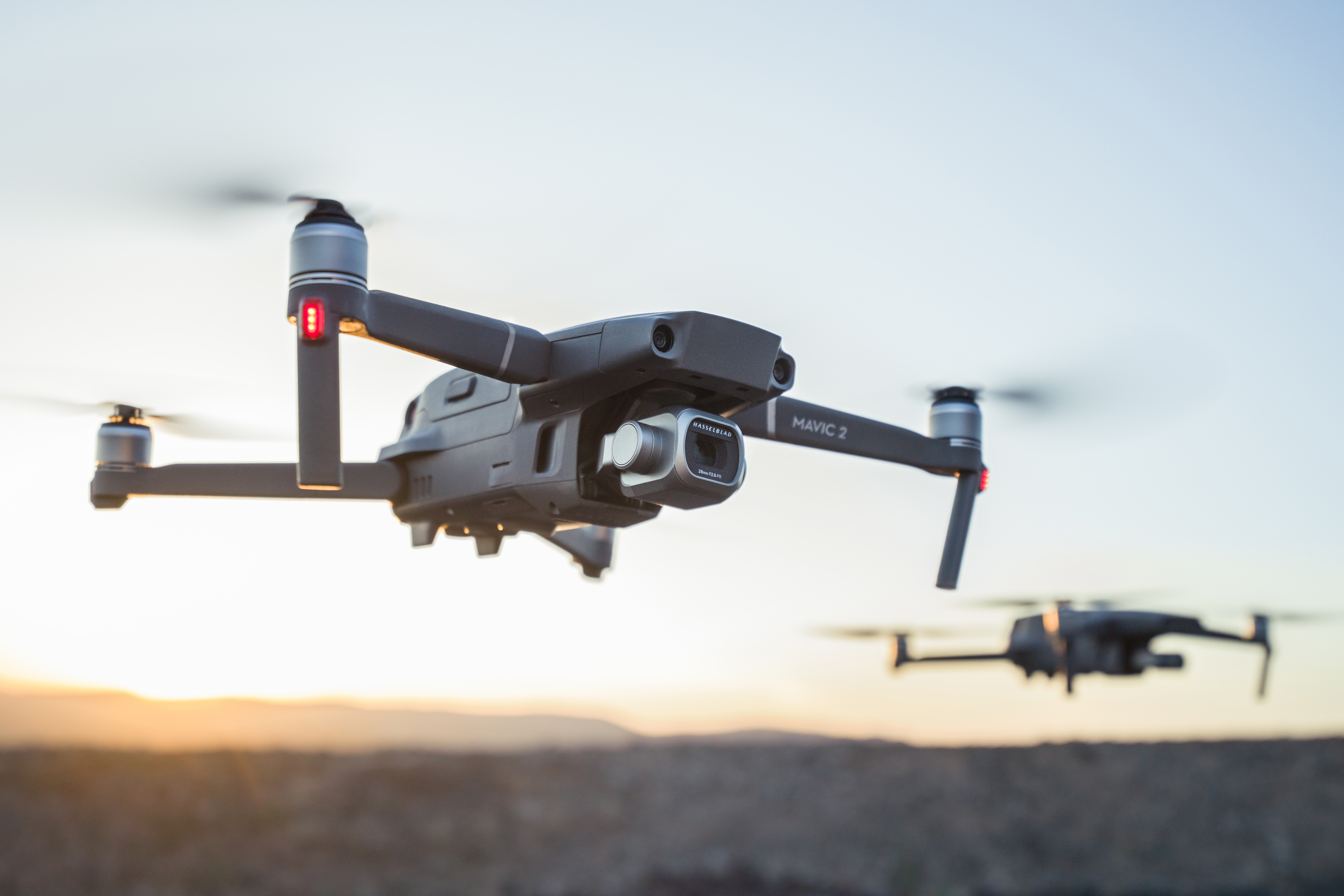 A quick search of #DJI on Instagram will show you some of the most amazing uses of drones, the images and videos captured by these flying cameras are reaching heights we never could and gathering more likes than a Kim Kardashian selfie.

The latest models from DJI don’t impact aesthetics in a big way or add leaps of flight speed, instead their most notable upgrades will impact users right where they’ll use it most, the cameras.

The new Mavic range from DJI introduces the Mavic 2 Pro and Mavic 2 Zoom. 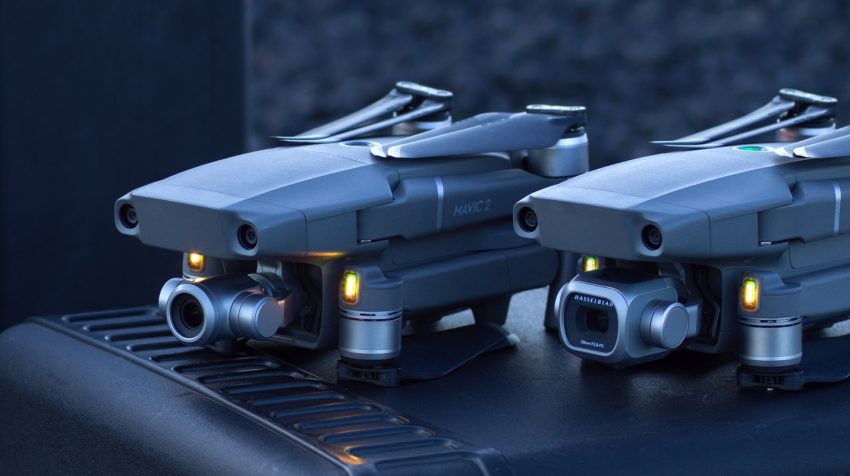 Photography boffins will know the name Hasselblad, they’re a world leader in photography, for car nerds it would be like Ferrari providing an engine to Fiat. The integrated camera on the Mavic 2 Pro will have outstanding light and colour performance. A 1 inch CMOS sensor will capture four times as many levels of colour compared to the Mavic Pro, it can capture 20 megapixel shots using an adjustable aperture from f 2.8 to f 11. From a video perspective 4K HDR support is onboard plus the ability to connect and playback direct to your TV for accurate colour reproduction. 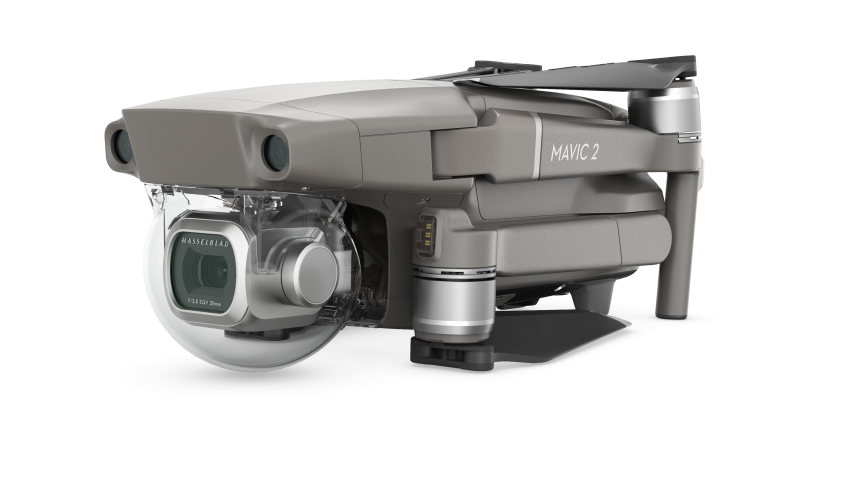 The secret is given away in the name of this model, this drone from DJI is the first foldable consumer drone with an optical zoom. Powered by a 1/2.3 inch CMOS sensor you can get closer to the subject without actually risking your drone and being physically there. You can combine a two time optical zoom with a two times digital zoom to capture video or images with high detail. Focus speed has been improved and is up to 40% faster than before, so when you do decide to zoom, it won’t be long before it is clear and clean. For those who love a large landscape image the Super Resolution feature uses the optical zoom to automatically capture and then stitch nine photos together creating a 48 megapixel image. 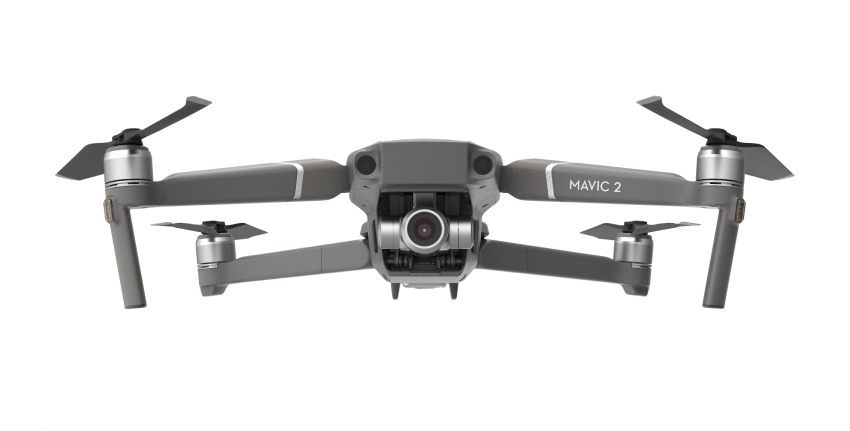 For both drones you’ll be able to make use of the onboard capture modes all controlled from the DJI GO 4 Mobile App: 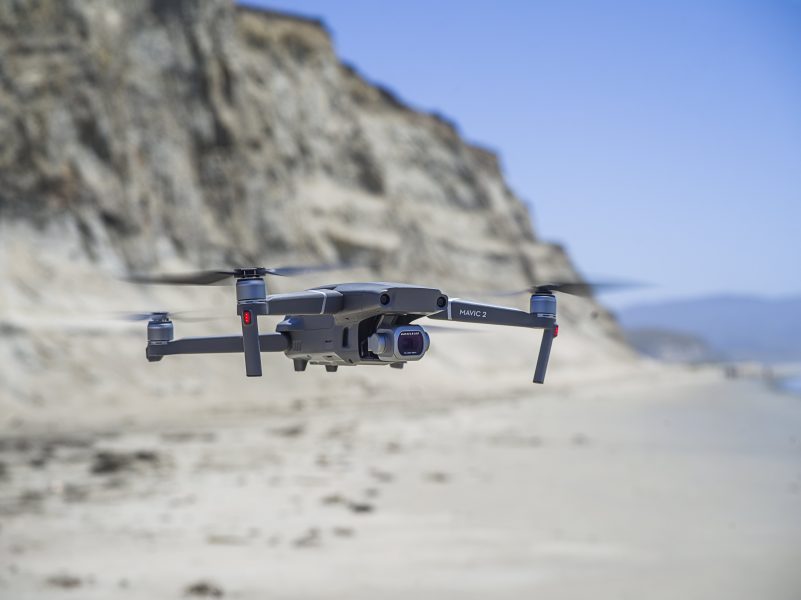 Other areas of improvement

The DJI Mavic 2 series drones sound like they’re all about the cameras but truth be told, there are more improvements…

ActiveTrack 2.0 – This enhanced auto-track feature delivers a powerful combination of autonomous tracking and obstacle sensing capabilities never before seen in a DJI drone. Using the main camera and the front dual vision cameras, the Mavic 2 creates a three-dimensional map of the area in front of it, and uses new trajectory algorithms to analyze motion and predict the subject’s path up to three seconds in the future. When tracking a target, the Mavic 2 can recognise and avoid obstacles while shooting your target without interruption. It can stay on target, even if your subject momentarily goes behind an obstacle, and can track the subject at higher speeds of up to 72 km/h. 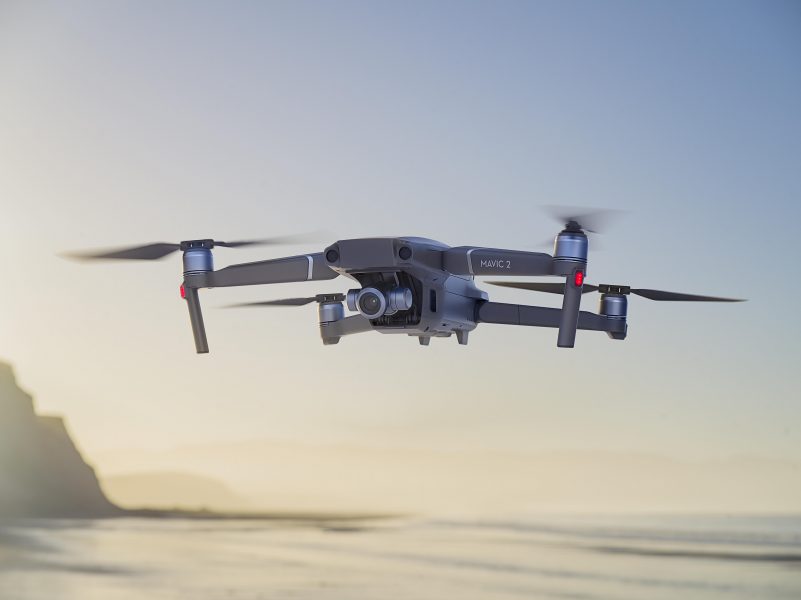 Autonomous flight – For the first time ever in a DJI drone, Mavic 2 has 10 sensors on all sides of the aircraft to automatically detect obstacles in its path and help prevent collisions, allowing you to focus on capturing the perfect shot.  An improved Advanced Pilot Assistance System allows the aircraft to analyze its surrounding environment and automatically fly around obstacles without stopping.

Performance – The Mavic 2’s redesigned, more aerodynamic airframe reduces body drag by up to 19% compared to the Mavic Pro, allowing the Mavic 2 to fly at speeds of up to 72 km/h in Sport mode. Combined with a more efficient, quieter propulsion system and noise reducing propellers, the Mavic 2 has a maximum flight time of up to 31 minutes. To ensure crisp photos and smooth, shake-free footage, the Mavic 2 houses an ultra-precise three-axis mechanical gimbal to stabilize its camera even during high-speed motion. Photos and videos can be saved directly to the drone using its 8 GB onboard storage.