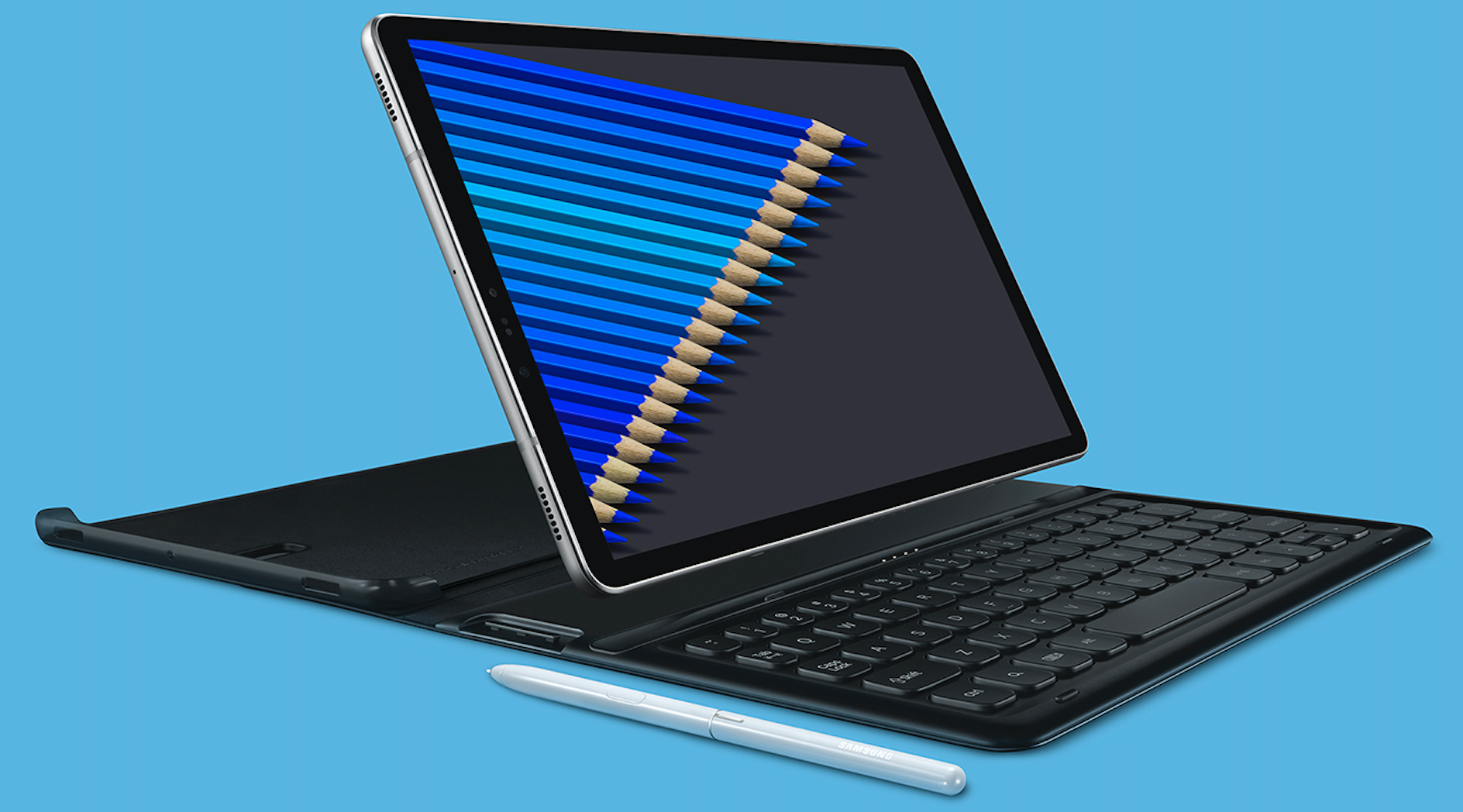 Samsung Galaxy Tab S4 and Tab A pricing for Australia

Just a week after announcing their new tablet lineup, Samsung has announced the pricing for Australia.

The top end Galaxy Tab S4 will hit Australia on August 24 and will start at $979 for the WiFi only version with 64GB storage. 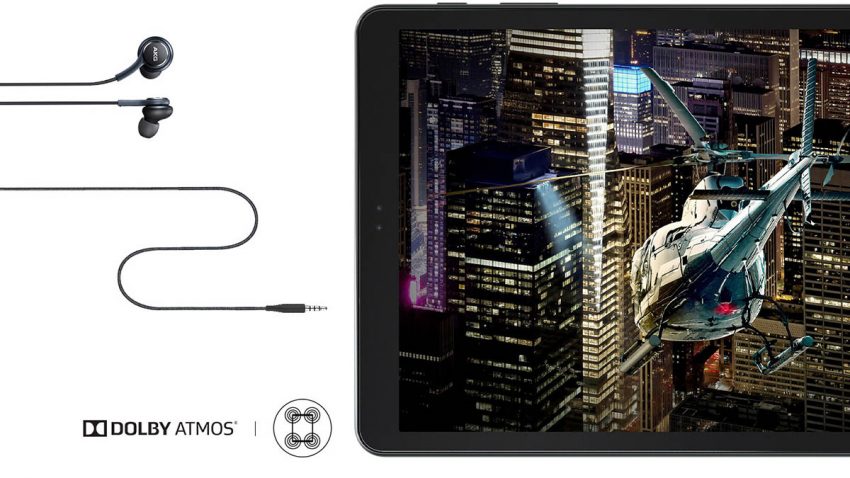 During the pre-order period, buyers will pay the 64GB price and receive the 256GB model – a cracking deal.

The Tab A launches on September 7.

Samsung Galaxy Tab S4 and Tab A pricing for Australia